News has gradually got out that there are two female Bearded Tits in Hyde Park near the Diana Memorial Fountain. This is inner London, not Minsmere, and is quite extraordinary - they're the first record of this species in what is termed "inner London". Seeing a few of the photos on the web last night, I knew I had to go - poor light or otherwise. I'm glad I did, though the light was terrible - I know, I sound like a broken record, but after another session at 1600 with crappy shutter speeds I'm finding this photography lark a little tough going! I can see why they have been reported as showing well. The reedbed next to the Serpentine is about twenty metres long and no more than one metre deep - Minsmere it ain't! My son and I enjoyed an extremely close encounter with these fantastic birds, always feeding, and in view for ages and ages probably less than six metres away - in fact they were closer than that as at times I had to back off in order to focus. Interestingly both birds bear BTO rings, and a bit of photographic detective work has allowed all seven digits of one ring to be read, and six of the other, so the local patchworkers have high hopes of getting some history on these birds.

Gear used was as usual the tripod-mounted 800mm f5.6, and the 1D Mark IV body - ISO typically 1600 for the whole session, though I did manage a few on 1250 - let the good times roll!! A fellow photographer was using the new 600mm lens and thus benefitted from a full stop more shutter speed and less magnification to cause blur - the grass is always greener. I reckon I did alright, but a bit of sun would have been magic! Hope you enjoy them. 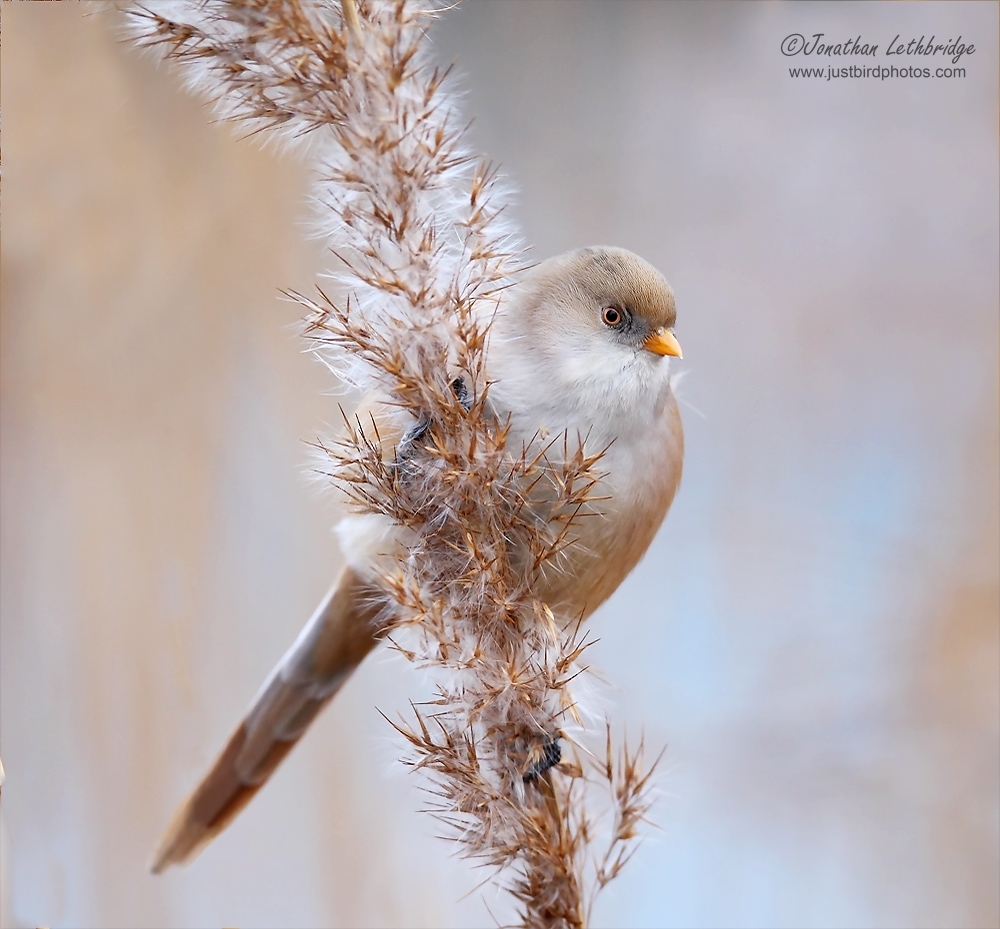 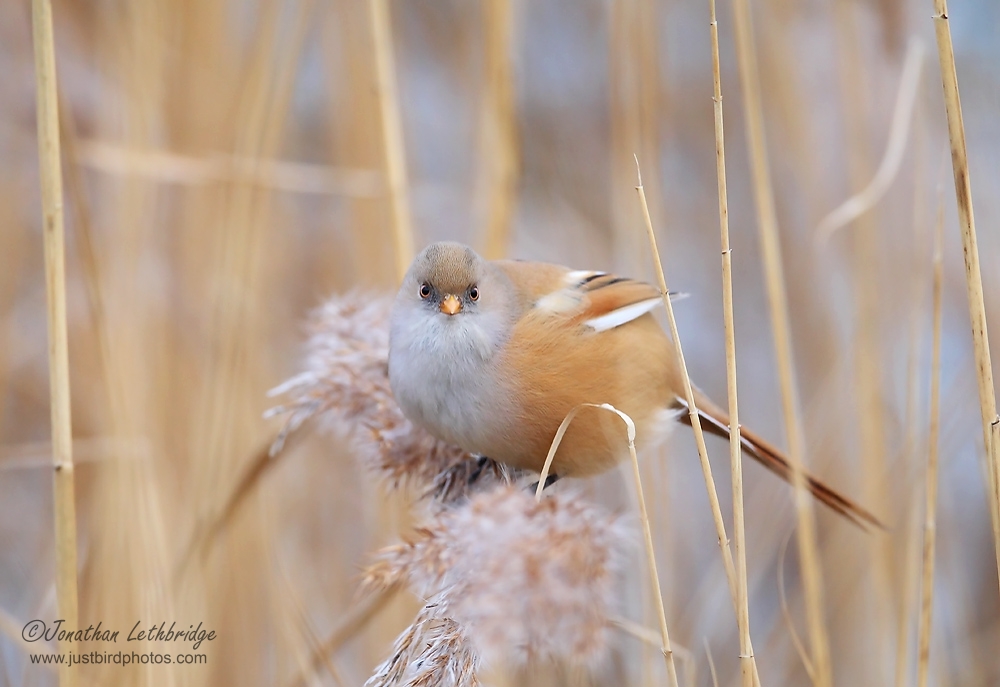 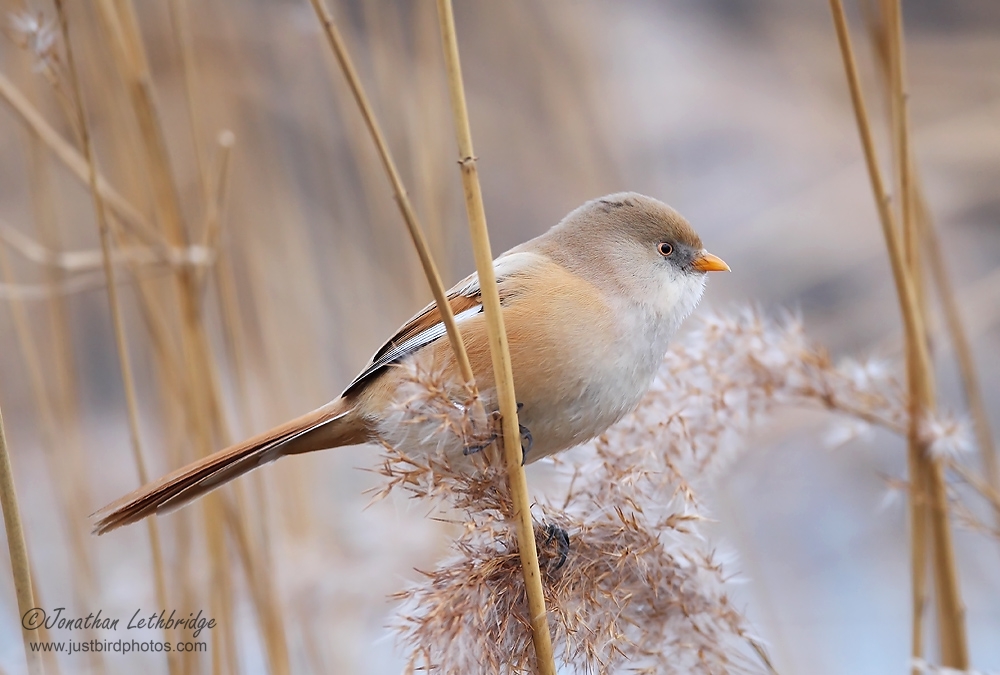