Wanstead Flats is my patch, and it rocks. Photographic opportunities tend to be limited as the site is massively disturbed, but I still try and get out when I can - birding principally. The last few days, on my walk to work, I've noticed a particular Skylark on a particular tussock. I've always been leaving at that point, and so had no time to try and get some images, so I was keen for the weekend to come along. 6am and Saturday dawned nice and bright, with lovely early morning light. Sure enough, the Skylark was on the tussock. The reason I've been interested in this tussock is that it is near one of the paths, and so I don't have any need to walk on the nesting area - I spent half my life telling people to get the hell off it, so it would be pretty low of me to then go and do exactly the same thing. The path runs east to west, and so I also had the light behind me - simply the ideal tussock - that it should be favoured by a bird over and above a stack of others is pure luck.

I decided to go with the 800mm - much as I am really enjoying the new 500mm, the reach of the longer lens means it retains it's top dog spot, and when small birds are involved it's the one to go to - tripod mounted on a Wimberley head - no mucking about this morning, I'd been planning this for three days! It justified me keeping it, the difference between 500 and 800 is massive. Even when you stick the converter on the 500, it's still a pretty big difference. And, as you will see, it takes the 1.4x pretty well itself, to leave all other lenses in it's wake! Rumour has it that the new 600mm plus the the 2x is a pretty awesome combination, but I suspect it's pretty difficult to get right.

As I approached with the sun behind me, the Skylark got up - almost inevitable I suppose, but I high hopes that it would come back. I positioned myself pretty close, perhaps 20 feet away, in other words just outside of minimum focus. And come back it did, and not just to perch on the tussock, but to actually display and sing on it. They do this more often than you might think, and I've always hoped to catch it. For whatever reason I've never spent much time with my local Skylarks, but a few images by Rich Steel a couple of weeks ago inspired me to give them some time. 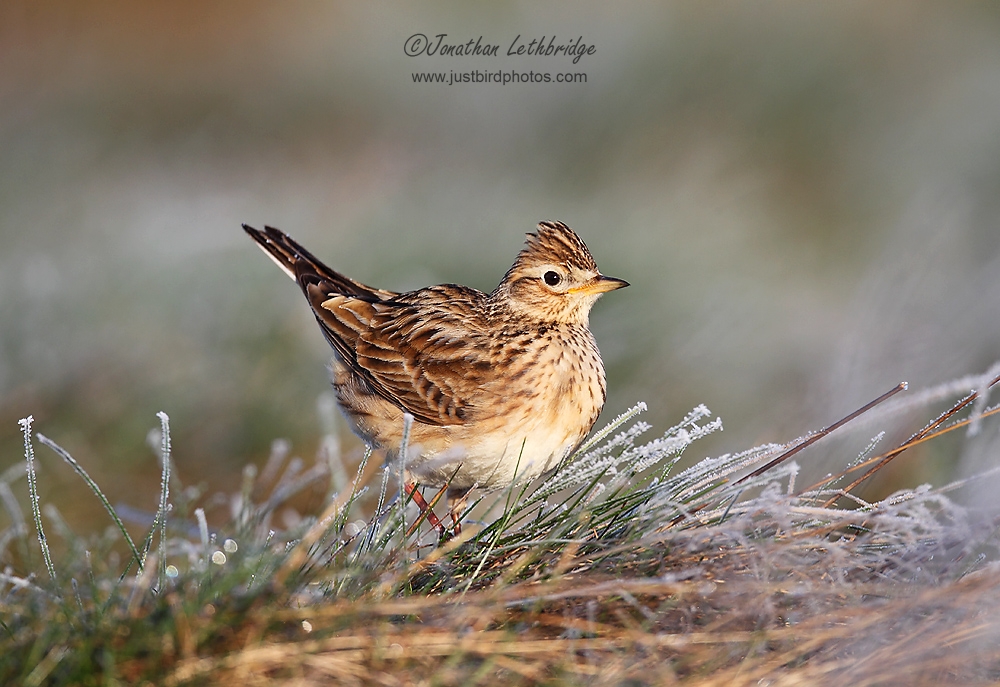 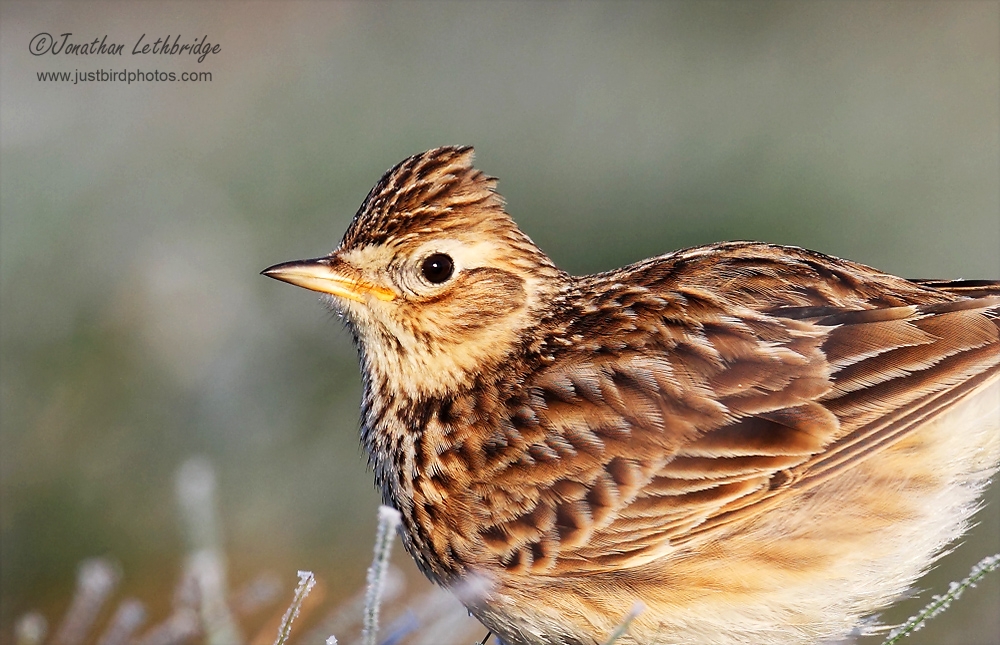 As I was photographing the Skylark, I couldn't help but notice a couple of Meadow pipits returning to a different tussock. So when I was done with the Skylark, I moved on to them. I found I couldn't get quite as close, so turned to the converter to help me out. A quick rebalance of the newly changed setup on the Wimberley, and I was good to go - important that you do this if you have one of these, you always want your kit properly balanced. I have cut a little notch into the Arca plate (actually a replacement foot incorporating the Arca dovetail) which shows me exactly where the lens needs to sit in order to be spot on. I've done the same thing on the head itself, cut a notch on the pillar that the platform slides up and down on. This cuts out trial and error and allows me to get set up perfectly time and again, with no full and in about 20 seconds. I don't have a second notch cut for when I attach the converter, but you just need to slide the lens forward by about a centimetre. Most of the following images are with the 800mm and converter, giving a whopping 1120mm, plus the crop factor of the camera - somewhere close to 1500mm. Makes a mere 500mm seem pretty wide angle! Anyway, a lovely session in some excellent light, and I rattled off quite a few frames. Amazingly by 9am I was struggling with heat haze! 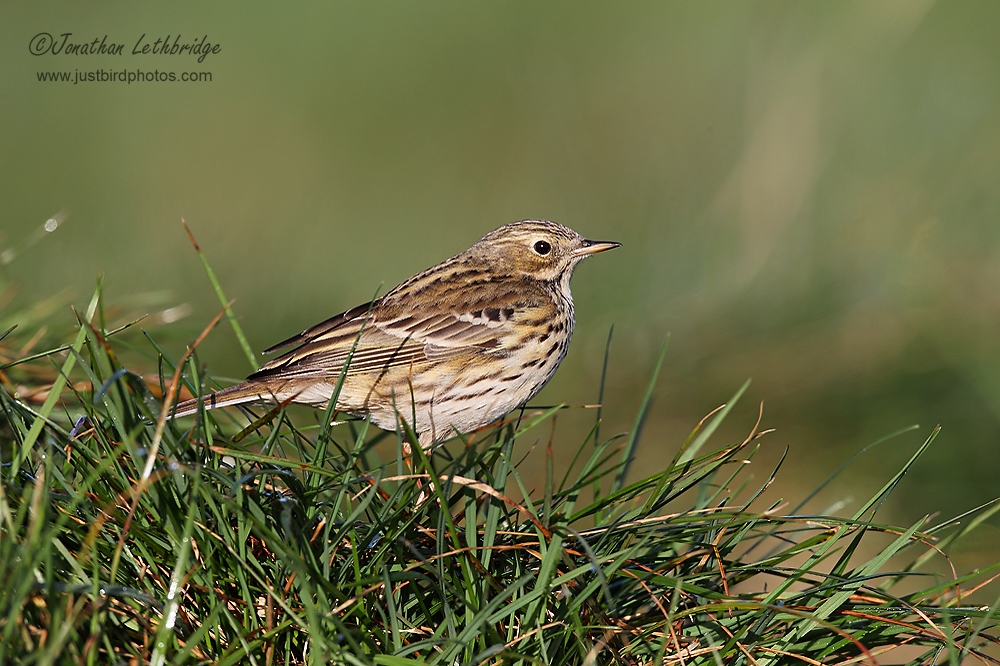 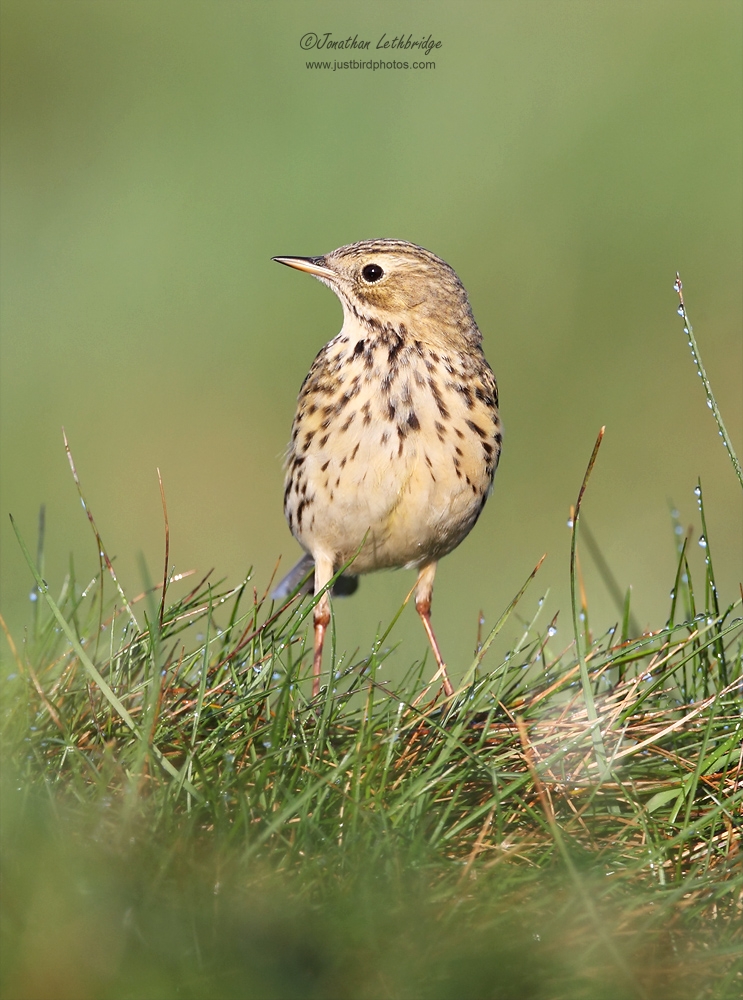