Whilst twitching the Lesser Grey Shrike in Suffolk at the weekend, team East London was made aware of a nice and showy Arctic Skua on the beach at nearby Sizewell. With the Shrike not giving itself up for any type of meaningful photo, I was pleased to at least have something else to point the camera at. The bird, unfortunately, was not well. Some clear oiling to the plumage, especially on the left wing. Nothing too serious, and it was flying around pretty nippily doing all the usual Skua stuff, but it was clearly not comfortable, spending a lot of time preeing and bathing, and this no doubt explains why it has spent a whole week on the beach. I've never photographed this species before, and assumed it was silly tame - more fool me. It was anything but tame, extremely wary indeed of advancing humans, and a very careful and low approach was needed if you wanted to get really close. The bird was fine to about 20 metres, but I wanted a lot closer than that, and eventually closed to perhaps six or seven. It watched me the whole way in, and the eventual successful tactic was to shuffle in a bit more every time it returned to preening. Ideally I would not have had the bird against either the featureless sky or north sea, but it seemed to like perching on a shingle ridge which made anything else virtually impossible given the low approach and the need/desire to be at the same level as the bird. Had I approached from the seaward side, which was also into the light, I could have had a shingle background whilst standing up - I opted for the white/grey-out instead! All photos taken with the 800mm, either handheld or on a monopod at its shortest setting. For a few of the images I created a little shingle mound on which to balance the camera, so this may have helped get that bit sharper. Dull light unfortunately, but I was still pleased to be so close to this species. I wasn't able to read the ring, but hope it recovers and gets to wherever it is going. 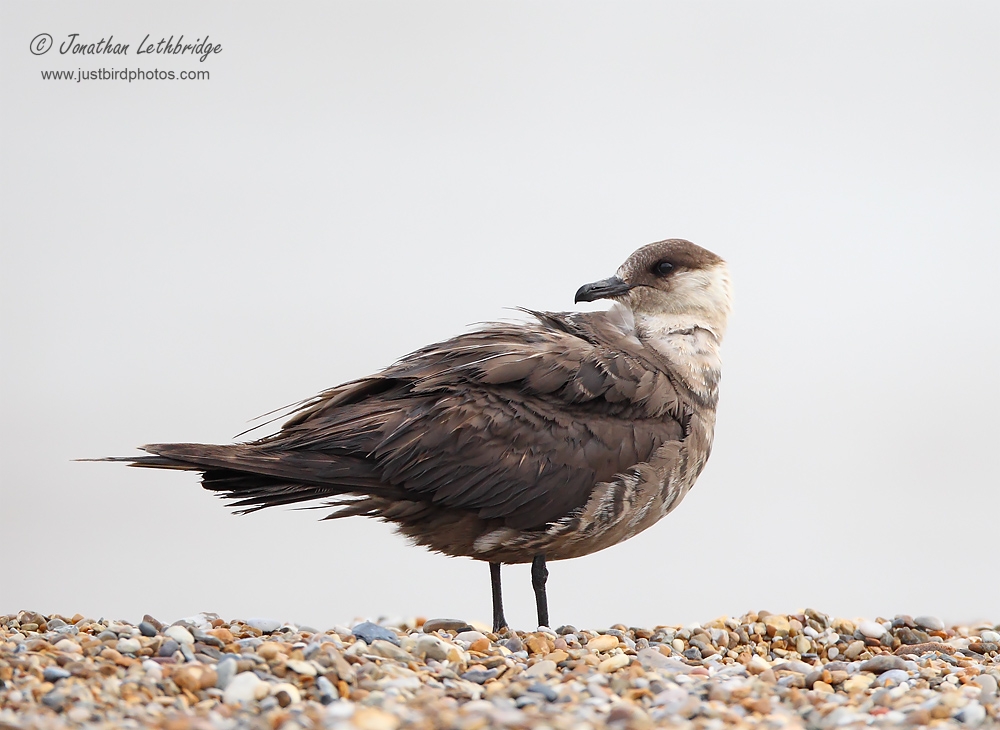 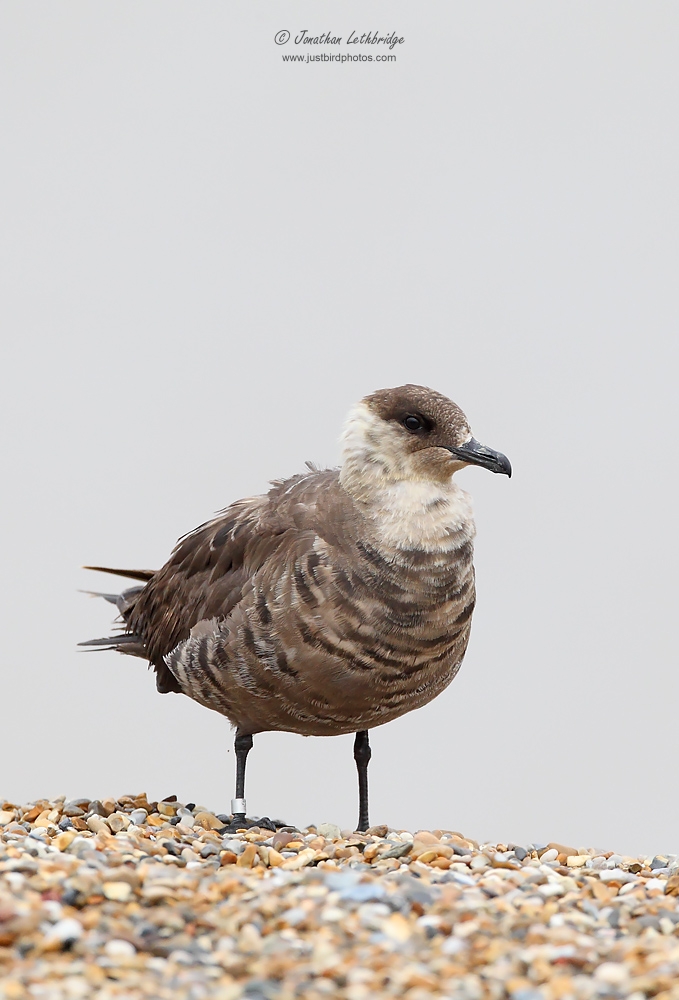 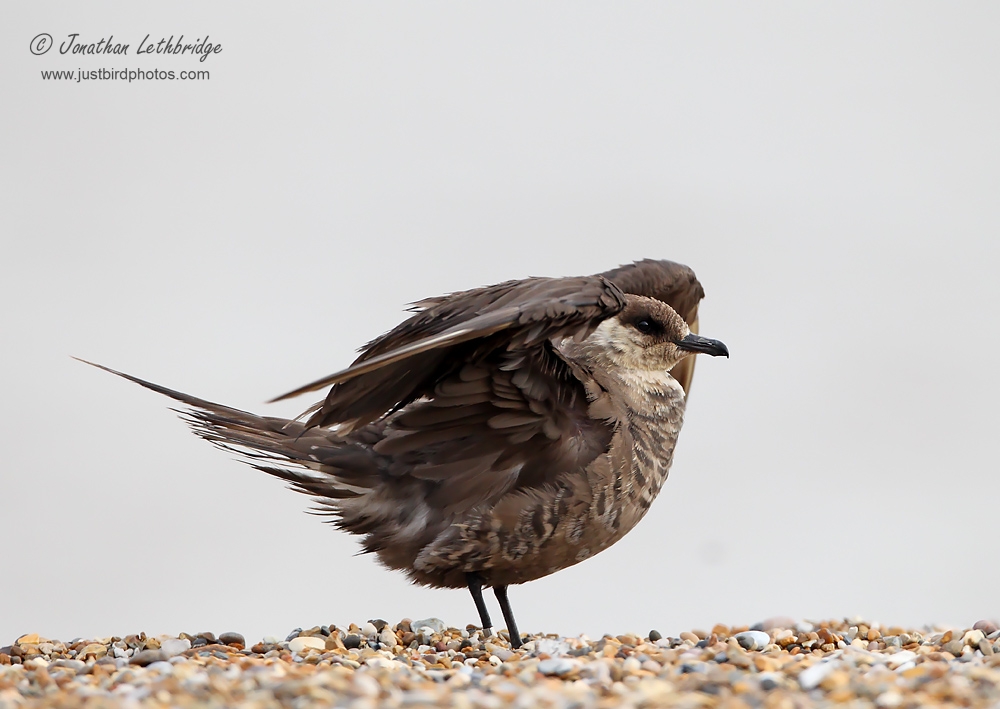 good college essay topics(non-registered)
The Arctic Skua, also known as the Parasitic Jaeger, is a seabird that typically resides in colder climates.The habits of this bird are heavily dependent on its location. For example, in the northernmost regions of Iceland and Norway, the Arctic Skua is found to be one of many birds that nest inland. However, in North America and northern Europe, it is seen to nest on coastal cliffs.Following breeding season, the Arctic Skua will move further south for winter. It can be seen in areas such as the coasts of Western Europe and Canada during this time.In terms of appearance, the Arctic Skua is between 19-26 inches long with a wingspan of 47-55 inches. It weighs about 1-3 pounds and has a dark brown body with a pale gray chest and head.
No comments posted.
Loading...
Subscribe
RSS
Recent Posts
Skylark lockdown Pied Wheatear Paddyfield Warbler Cyprus Pied Wheatear fun Florida - Brown Pelican Florida - other Terns Florida - Royal Tern The Blue Zone Florida - Black Skimmer Florida waders - Sanderling
Keywords
Wheatear tit Desert Wheatear Redshank Whimbrel Stonechat cyprus pied wheatear Brown Pelican Royal Tern Black Skimmer
Archive
January February March April May June July August September October November December
© Jonathan Lethbridge/JustBirdPhotos.com 2007-2017
Powered by ZENFOLIO User Agreement
Cancel
Continue