Red-throated Diver was a bird that the three of us were all very keen to photograph. I remain very keen to photograph it, as although we got a few opportunities, I don't think I made the most of them. The main session was with a bird on a smallish pool near Grundarfjordur - the final image shows the type of habitat that is typical. Mick came across this whilst having a scout down a side track, and late that evening we erected some scrim netting to try and provide cover - the thought was good but it never really worked out. The day after we put the netting up we gave it a try. Although it shielded us from the bird once at the netting, there was no possible way to get down to it without one of the pair seeing us - the female (presumably) was on a nest on a small island, whilst the male either patrolled the pool, or went off towards the sea to fish. We used one of these fishing breaks to get down to the scrim, and about half an hour later the bird returned with a small fish, which it presented to its mate on the island, and then disappeared off to the far corner of the pool. It's difficult to say whether they knew we were there or not, but the female never left the island, and the male continued to go about its routine perfectly normally, including going to sleep! I reckon they probably did, in which case this tolerance was a bit of a surprise given what I had read about this species flushing at some distance - maybe we just did a good job on the fieldcraft. Mick slithered his way closer during dives, whereas I relied on the power of the 2x converter allied to my 500mm - I wish I'd slithered with him, but it didn't go too badly - the trouble was of course the light, and at f8 I was restricted to speeds of 1/200s at times. That said, there was no heat to distort the images, so in that sense I was relatively lucky, and with the lens mounted on the Wimberley I had at least some stability even at these lows speeds and long focal length. Of course lots of frames got binned, but I have a few keepers. However when I look at the web it's clear I have some way to go in the quality stakes! In Britain, all Divers are on Schedule 1 (I know this now...), and although they do breed in the far north, they're essentially off limits. So if I want another go I am going to have to go back to Iceland, where they are very common indeed, but I would need longer than three days I think. That said this pair either were not aware we were there, or were relatively relaxed with our presence (for example we sensibly never broke the skyline, and remained very quiet. I put my shutter on 'silent' mode, which makes it sound much more like a 50d in one-shot, rather than the staccato machine-gun fire a 1D would imitate in high speed mode). So, here's what I ended up with... the first images of this species I have ever taken, so in that sense I am pretty pleased. 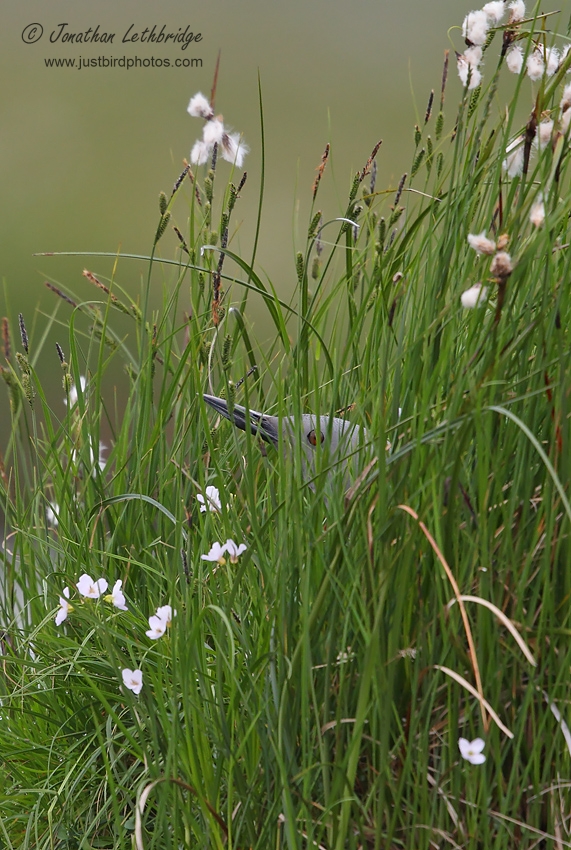 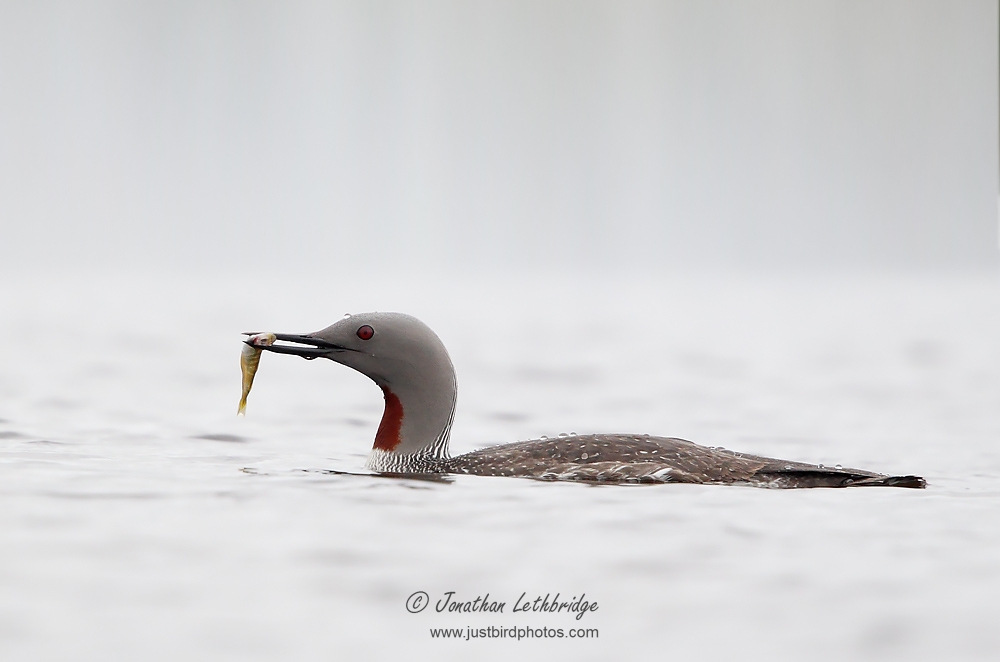 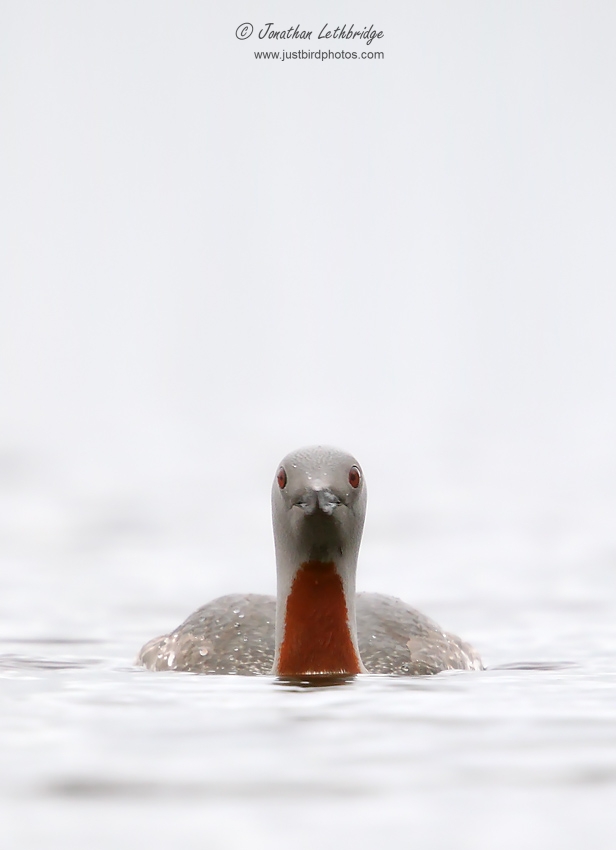 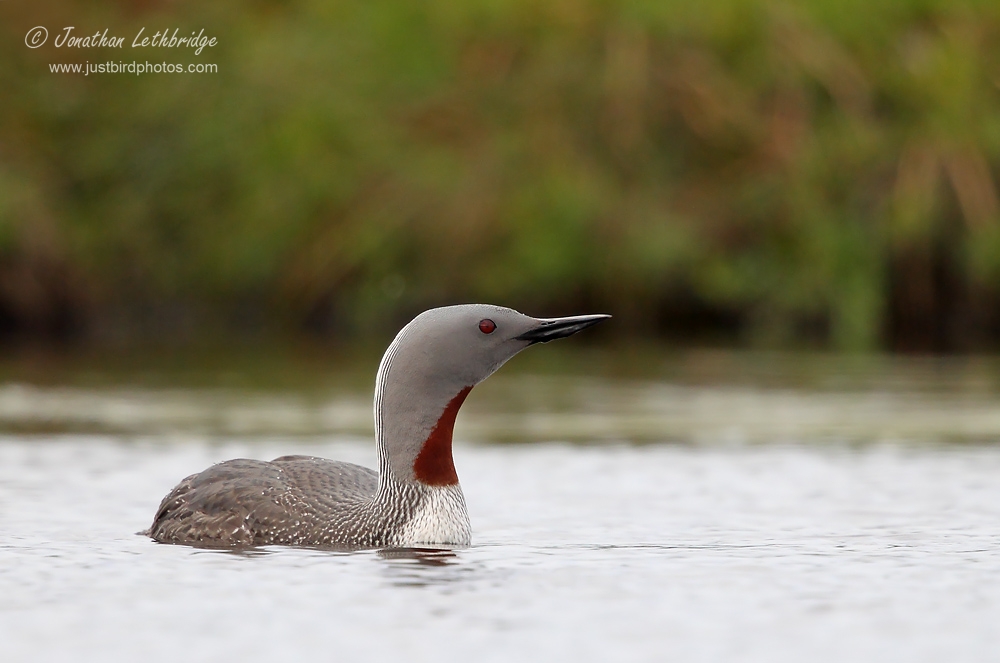 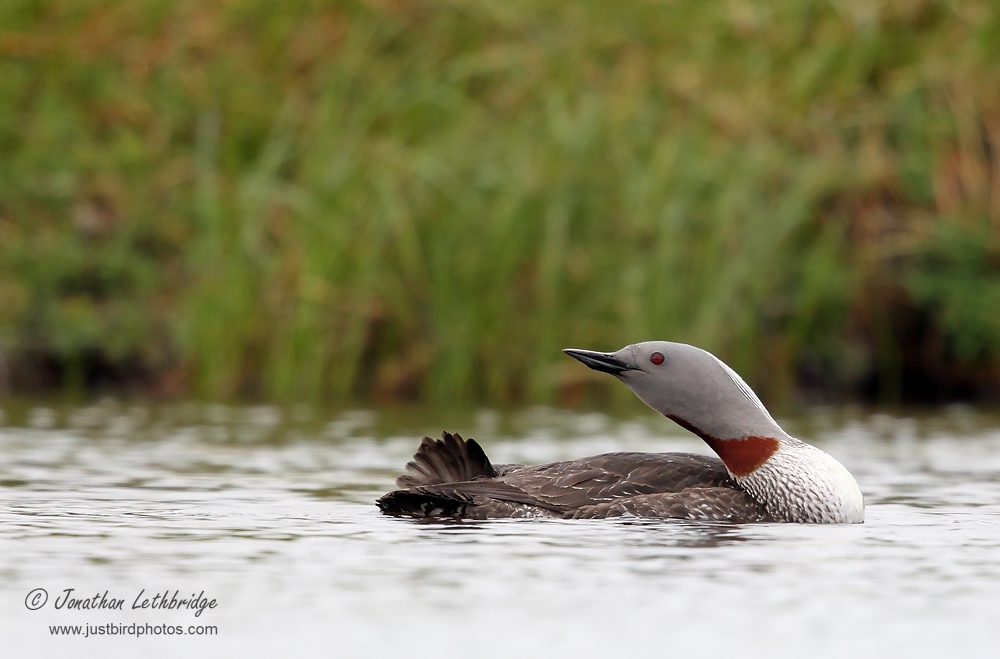 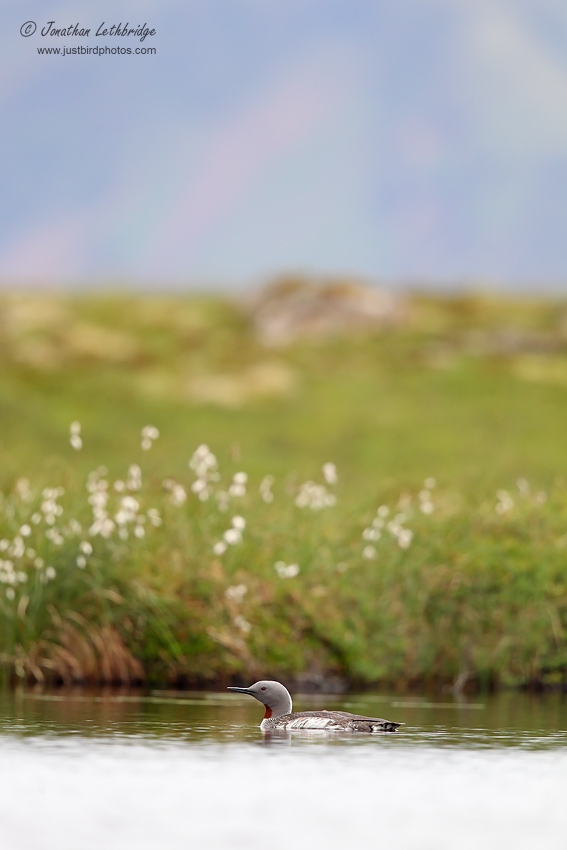