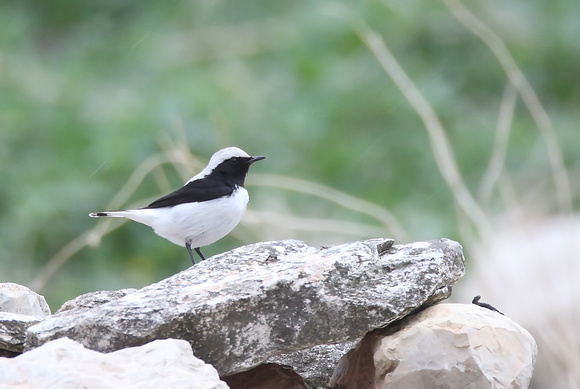 I travelled to Cyprus during the winter period in order to see this bird - for some reason a small part of the population regularly winters on the island. I had read in advance that the species flushes at some distance, and this proved to be exactly right. However in the ruined village of Phinikas I spent some time with a bird that gradually became more accepting of my presence, and had heavy rain not intervened I think I would have got closer still. This image was taken with the 800mm + 1.4x converter.
© Jonathan Lethbridge/JustBirdPhotos.com
Powered by ZENFOLIO User Agreement
Cancel
Continue