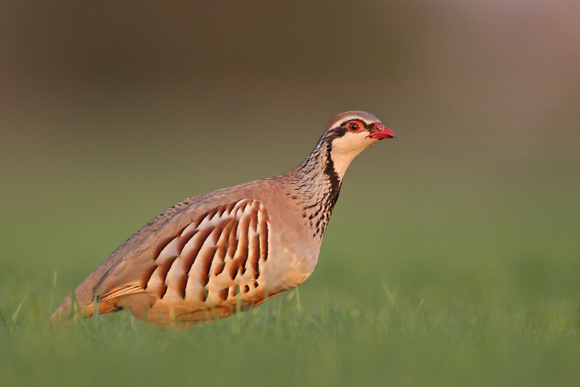 This fantastic little game bird appeared on Wanstead Flats, my local patch, in the spring of 2015 and staying for about three days, comically running along paths ahead of you. This image, and the others in the series, was taken just before sunset after a long day at work - I had sprinted to home to get the camera once I realised the bird was still present. Luckily it had decided to feed on one of the playing fields.
© Jonathan Lethbridge/JustBirdPhotos.com
Powered by ZENFOLIO User Agreement
Cancel
Continue