One of the most spectacular birds on Tenerife in my opinion, incredibly easy to see at some sites, but next to impossible to photograph. Or at least that's my excuse anyway. The main issue is that they frequent the areas underneath picnic tables, and rather than come and eat breadcrumbs left at photogenic locations, would rather grub around in deep shade. I tried, I really did, but it just didn't come off. The barely ever came into the sun, and when they did it was on top of a table. I tried placing a natural perch on top of the table, but no, they preferred the bare table! I have five images I'm prepared to share after something like four hours over two mornings, it was that tough. Very frustrating. The final image is an inventive crop of a bird that popped out in the sun for a microsecond. I had the presence of mind to change the exposure and nab a shot, but of course the background was absolute dap. I've cloned a bit extra in above and the right of the head to enable a vertical crop. I had a perch set up where this wouldn't have been necessary and I'd have had the whole bird with this background. Would it go near it?! 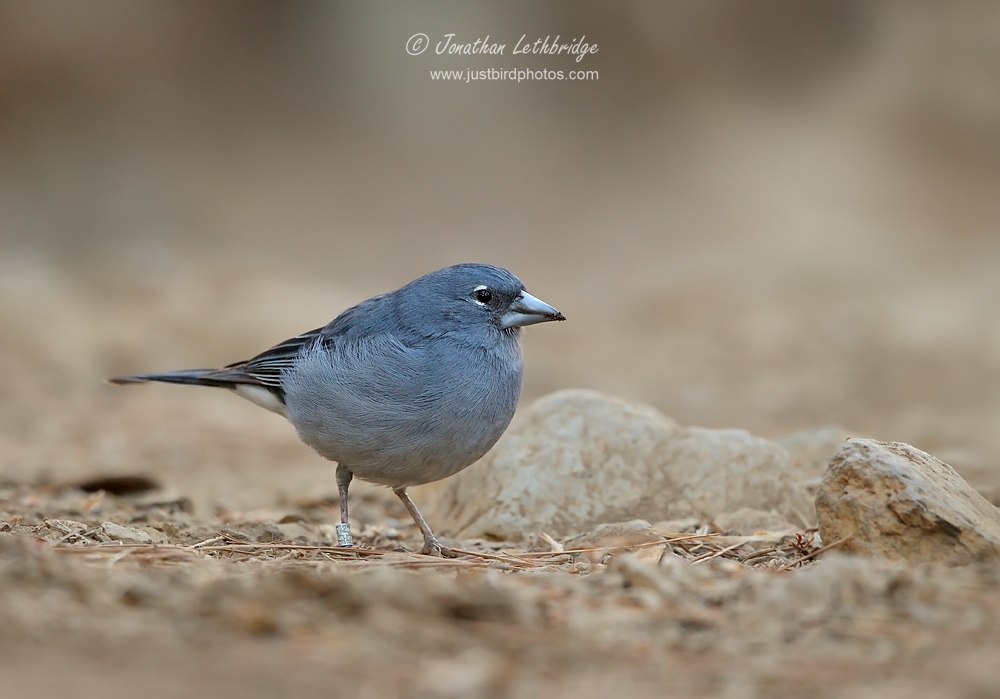 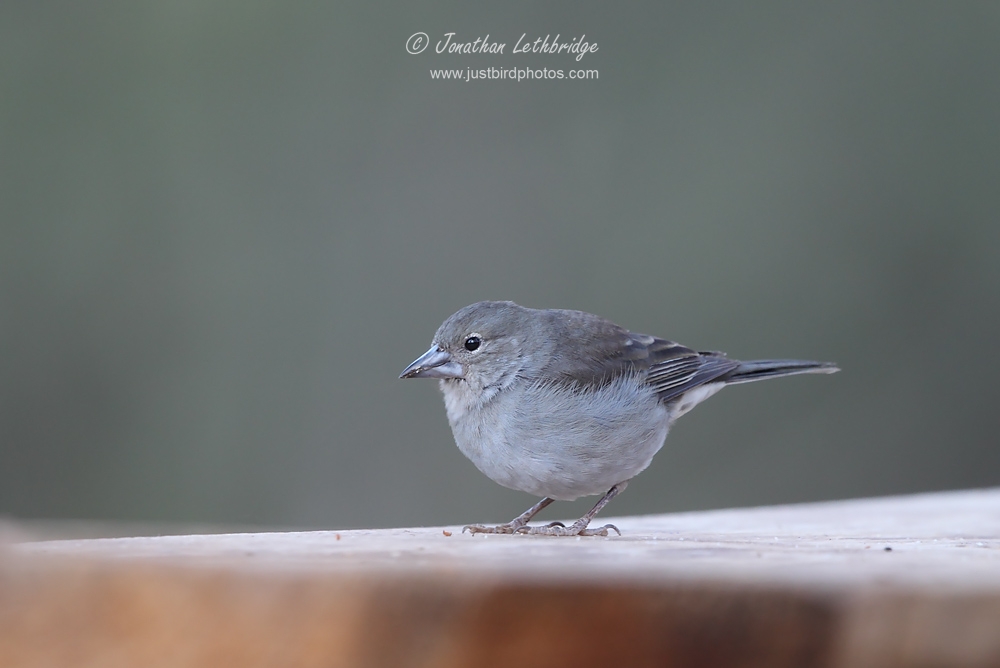 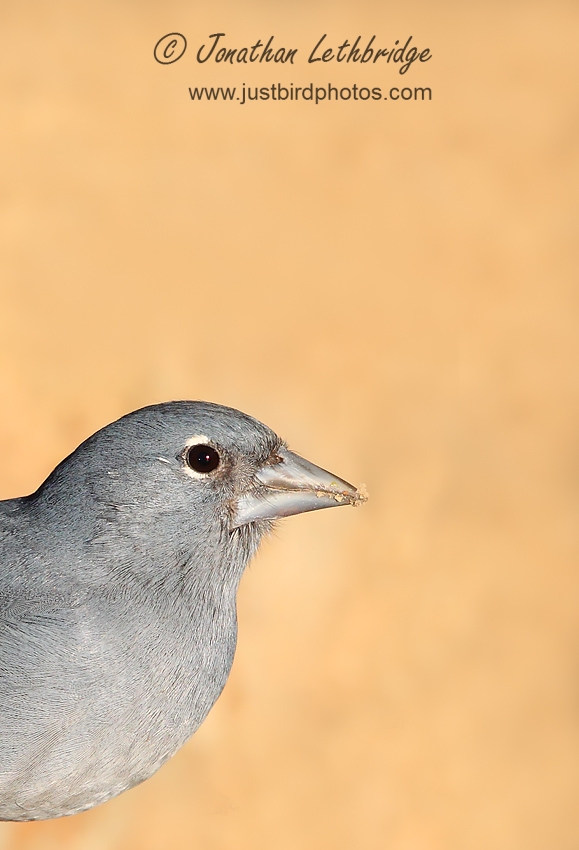