Previous encounters with this species have resulted in nothing, merely birds skulking around in the bottoms of bushes, so this bird was a complete surprise. No playback, no nothing, to my utter disbelief it just paraded up a bare branch as we were waiting for a Stonechat to pop up. It clearly didn't realise it was supposed to be a Sardinian Warbler, so it was easy to quickly spin the camera around on the axis of the monopod and rattle off a series of shots as it briefly progressed up the branch before disappearing again. Rather a bonus, as the views of all other individuals that we saw were fleeting at best, much like the third image. The final image is of a female from a trip to Morocco in January, which also passed through my viewfinder. On that occasion I was trying for a Common Bulbul if a recall correctly - so maybe Sardinian Warblers are just random? 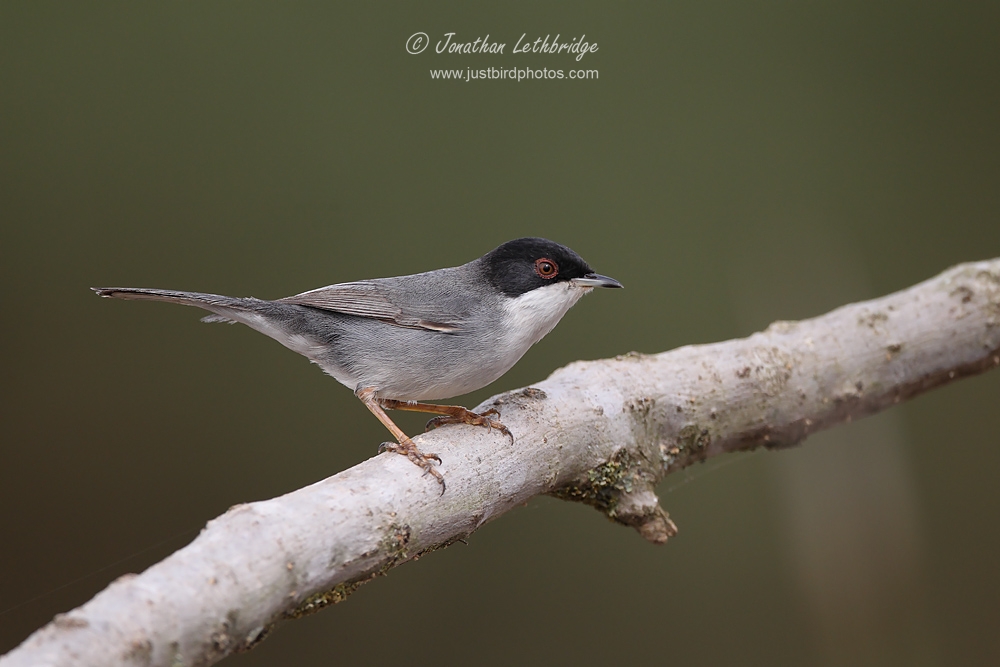 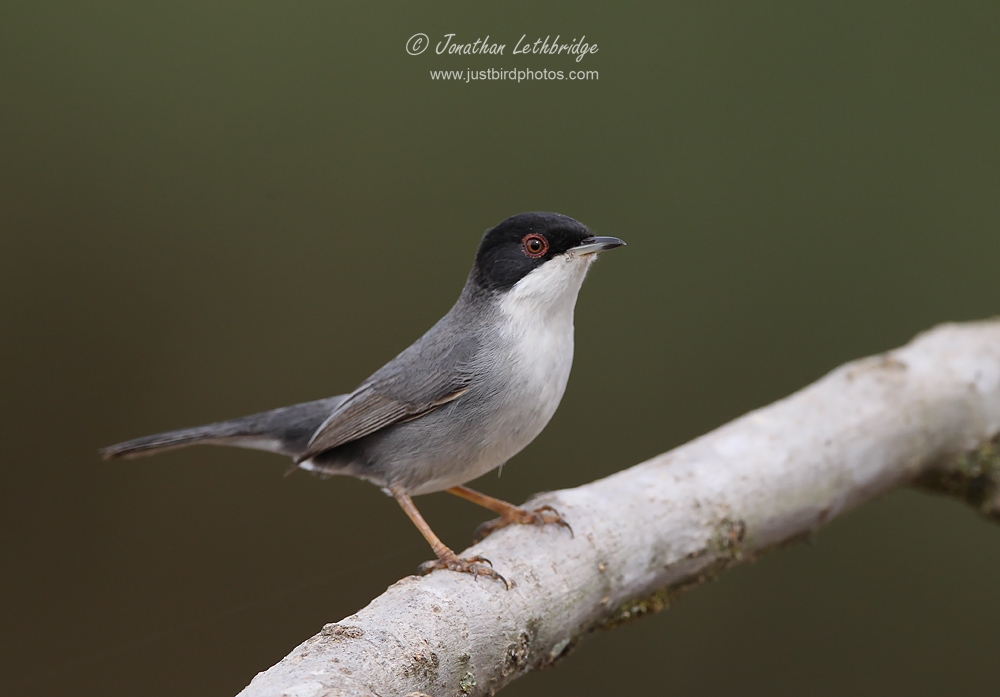 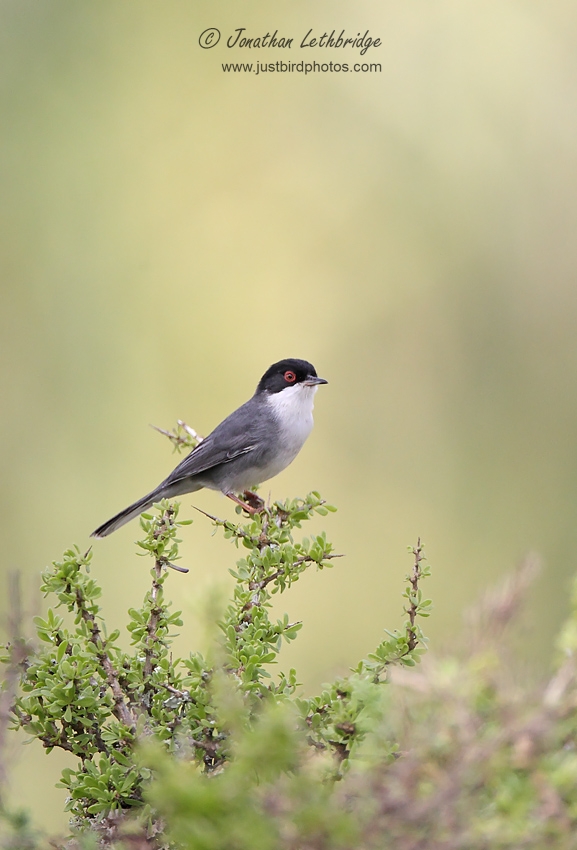