Shetland was incredibly difficult for photography, with high winds and generally poor light being the two largest factors working against me. My keeper rate was incredibly low over the course of the week, indicating that I should have perhaps been a lot more selective about when to press the shutter and when not to have bothered! Two weeks later and I'm still editing! This series is of various Auks in the harbours of Lerwick and Scalloway - presumably the birds were sheltering from the raging conditions. I should probably have been doing the same thing with a nice cup of tea, but for me it was a week of pure birding and photography - these don't come around too often so by and large I went out whatever the weather, making the best of a bad job. These ones, the first three of a Black Guillemot, and the last two of a Common Guillemot, are pretty much the best I could manage in some brief moments of sunshine. I actually got some decent shutter speeds at relatively low ISOs - 800 for the most part. As usual all were taken with the Canon 800mm f5.6 lens and the 1D mk IV body, which I lugged around day after day safe in a waterproof sleeve thing. This pretty much precluded manual focussing as I couldn't operate the ring accurately through it, but without it I would have been sunk, and forced to leave the rig in the car a lot of the time. 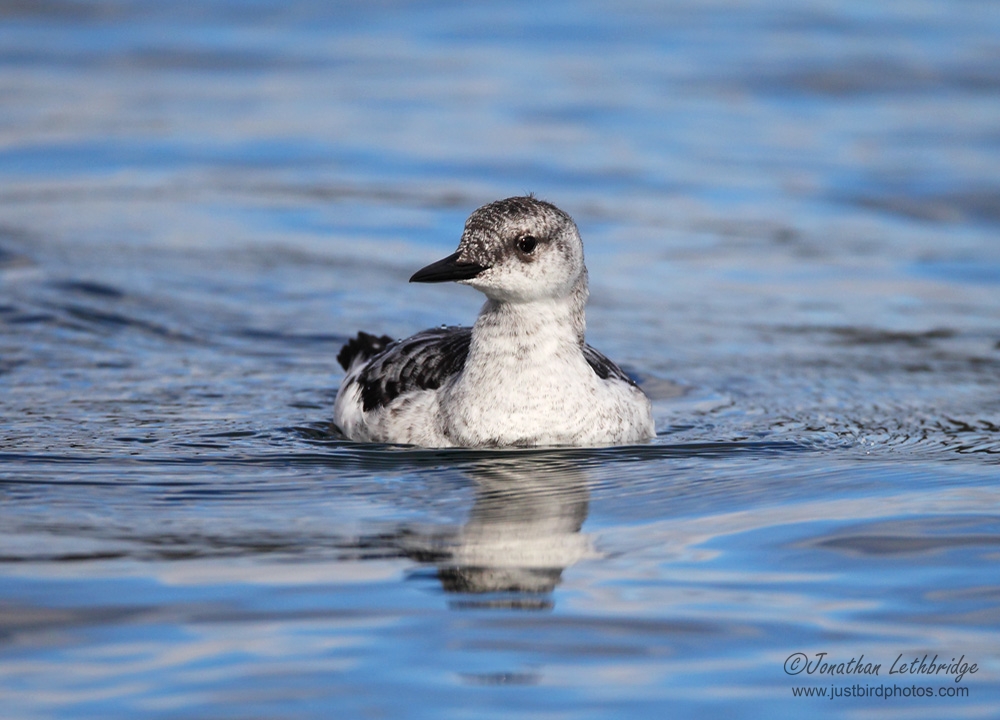 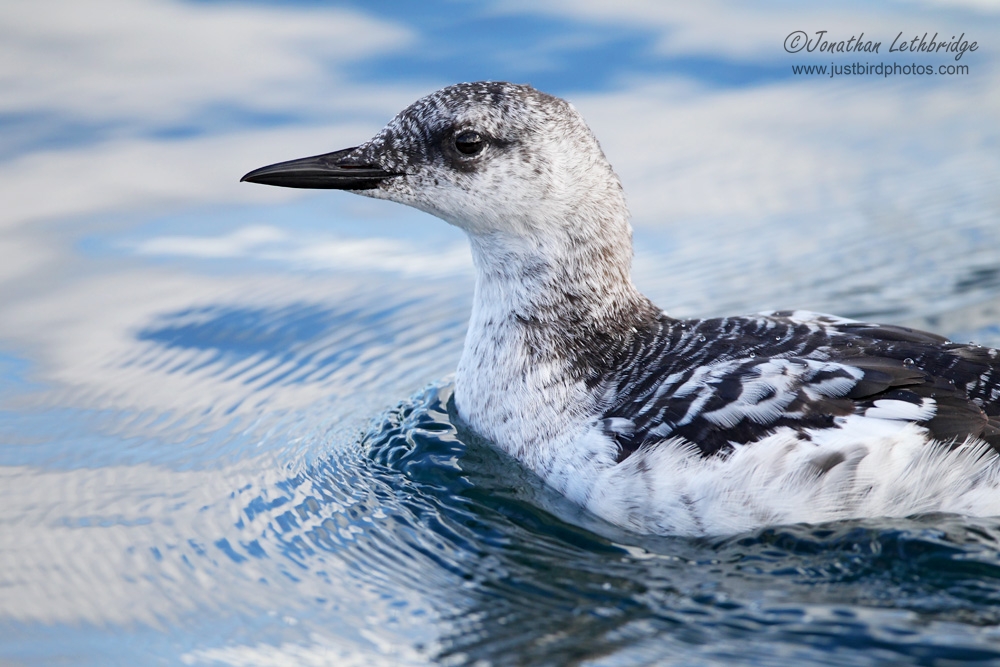 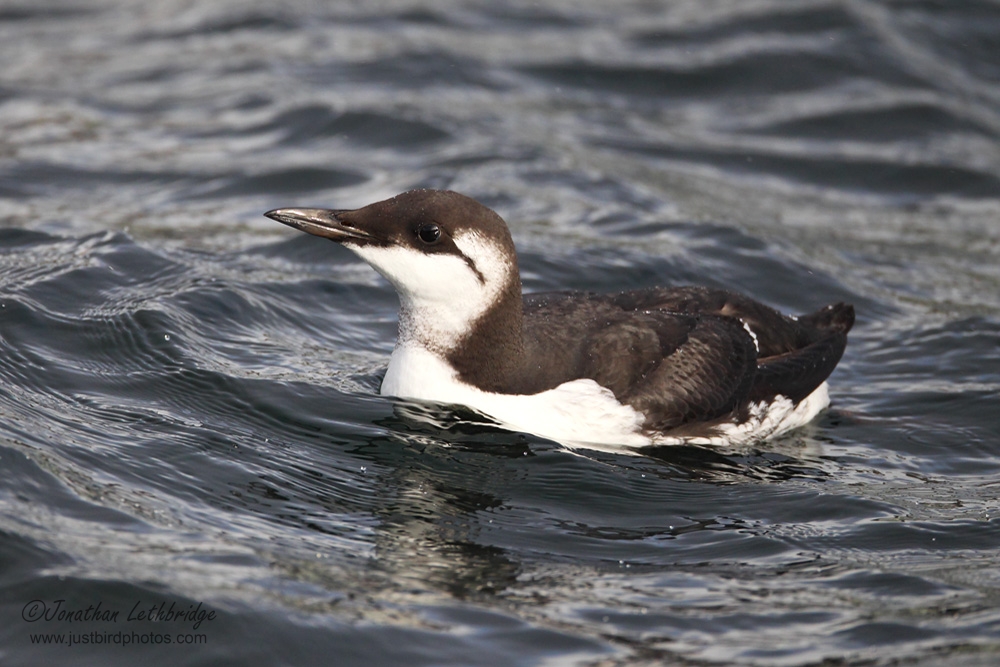