For a week or so now, a female Long-tailed Duck and a female Common Scoter have been present on the lake at Gunner's Park in Shoeburyness. I'd been hoping that they would stay until the weekend, as I'd heard you could get pretty close, which is extremely rare for these two species. Luckily for me they were both there, but decent light was utterly absent, and most of the time a very fine drizzle persisted. To even get shutter speeds approaching 1/250th I had to bump the ISO to 1600 and cross my fingers. Nine out of ten shots were a blurry mess, and even by lunchtime I had barely approached 1/500th. Action shots were of course completely out of the question, which was a real shame as there was a brilliantly close preening session followed by the customary flap. So a bit of a disappointment, but I guess beggars can't be choosers. An f4 lens would have been really quite handy, but the extra reach of the 800mm was also pretty handy; there is no such thing as a free lunch, though the high-ISO capabilities of the 1D Mark IV are perhaps approaching it - very single photo below is ISO 1250 and above. I used the full Wimberley and tripod today, I needed all the help I could get. I gather tomorrow is going to be equally dull, which makes a return visit completely pointless. I reckon I have between one and two days out of every fortnight where I can get some proper use out of my camera, so to have one of those days be as dark and dreary as today is most unfortunate. But you make the best of it - half of me knew it was futile, but the glass half-full half of me kept on pressing the shutter. Somewhere between 800 and 900 shots are currently sitting in my delete box - here is some of what is left. I know, moan moan moan - it's an integral part of being a photographer!

By the way, these are also my first photos for many years using "back focus" - where you use custom functions in the camera menu to separate the action of focussing and taking an image. So now I focus using a button on the back of the camera under my thumb (the * button on Canon), and the shutter is controlled by my index finger as usual. The theory is that you can effectively have single shot and AI Servo modes active at the same time, and you can improve composition. It takes a lot of getting used to, but so far so good - I've used it before so it's not completely unnatural to me. 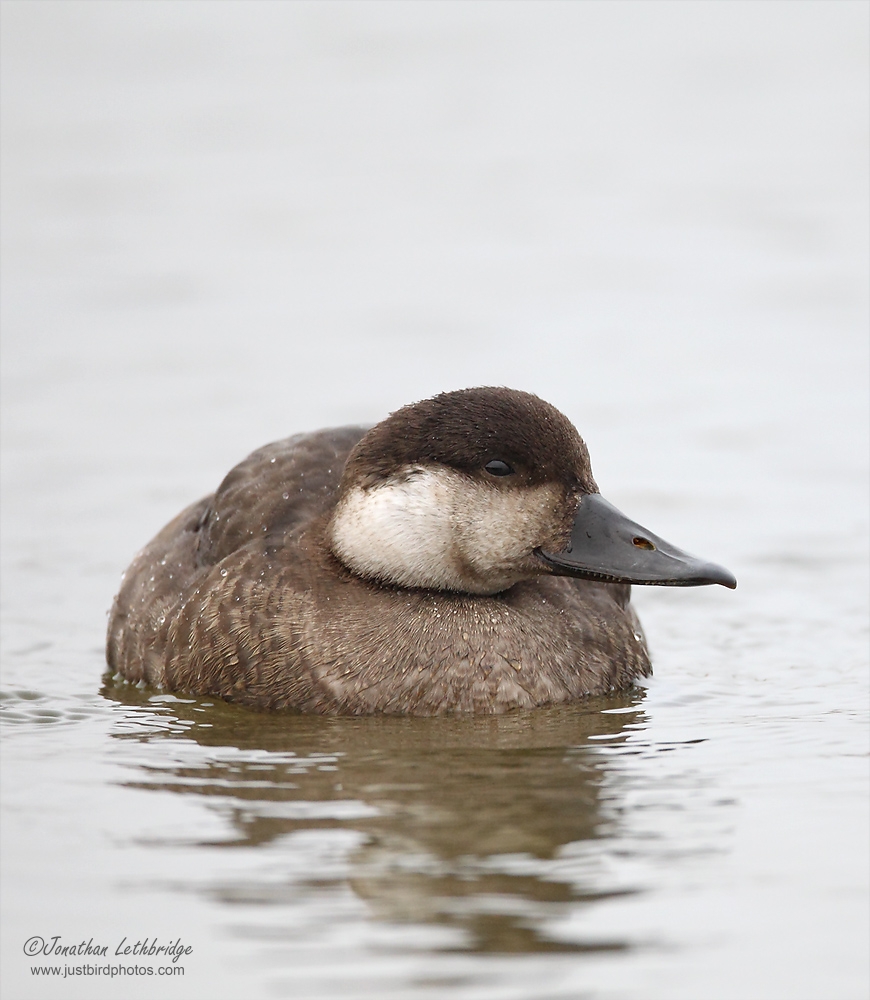 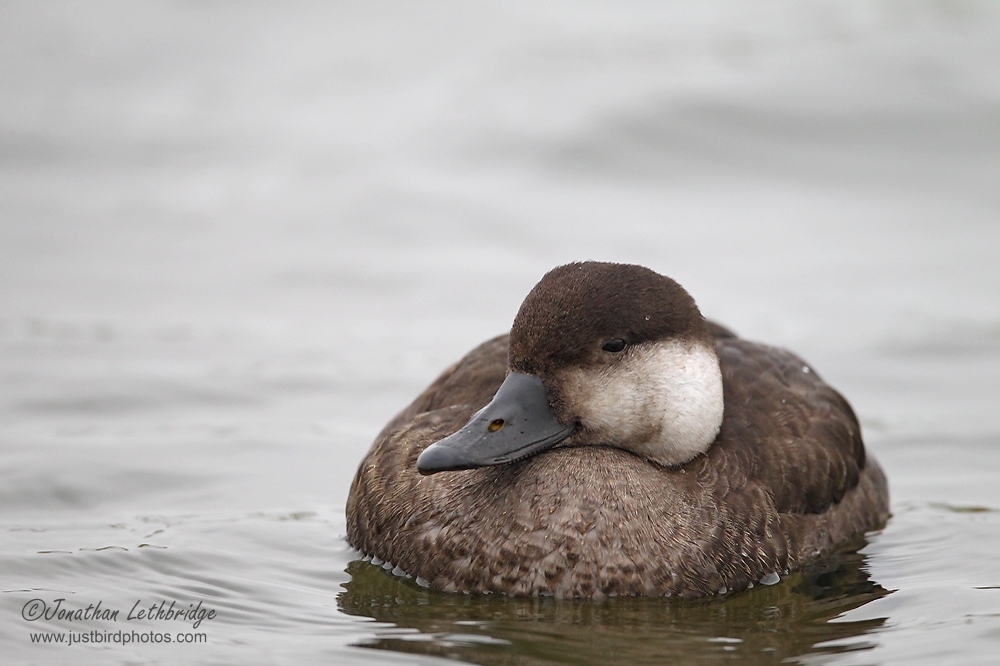