I love Kingbirds, giant Flycatchers with huge beaks that could almost be Shrikes, and thus are awesome. I'd been hoping to get some close encounters with Grey Kingbird, the species present on St. Lucia, and sure enough on our one trip away from the hotel we came across three or four on a track adjacent to some cultivated land high up in the hills. I had forgotten both my monopod and converter, so these were with the handheld 500mm, slowly approaching. This worked relatively, and produced a couple of images I was happy with, particularly the second one, which even though smaller in the frame is pleasing somehow (to me at least!). Although the birds were relatively cooperative, we were actually on a birding mission, so I had to move on. 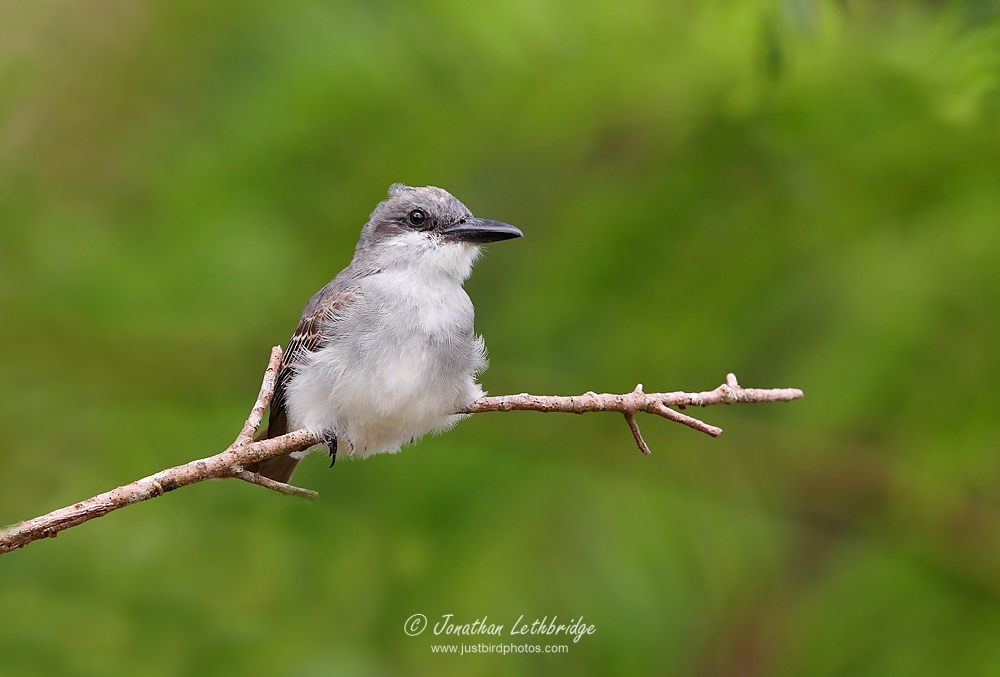 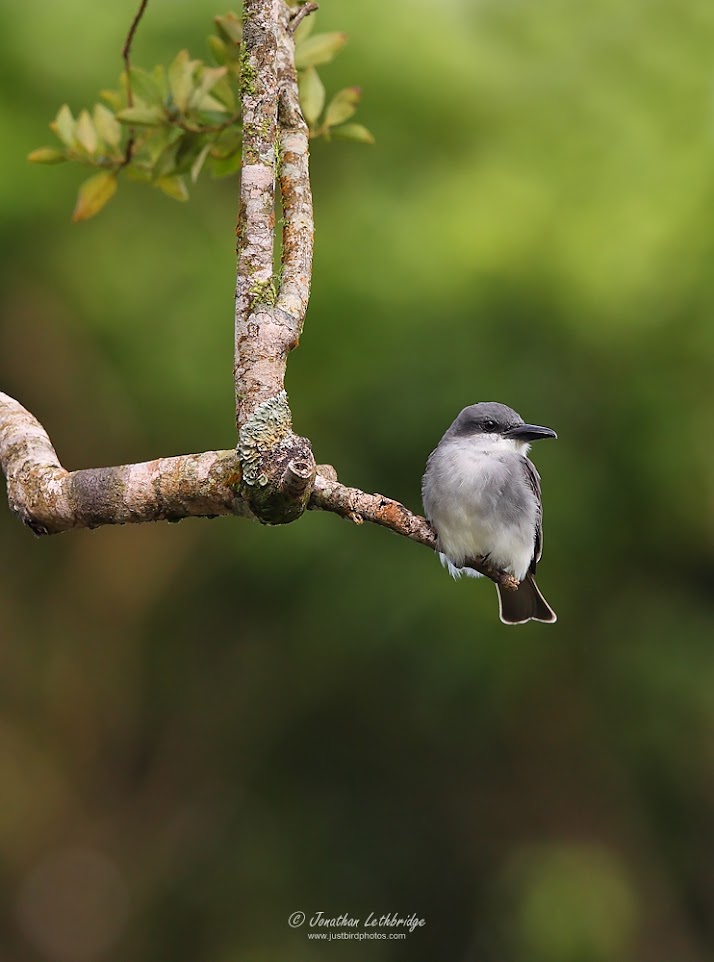 The following day once back in the hotel, or maybe the day after as I tended to lose track of time, I discovered a bird frequenting a less manicured part of the grounds, and spent a good hour or so taking photos, this time armed with all the kit I hadn't had with me in the hills. The only place it would perch at eye level was a fence, but it's quite a nice fence with a nice clean background, and definitely preferable to having the bird from below and framed against a white sky. All of the images were at 700mm (i.e. with the 1.4x converter), and I used the monopod for support. The bird never came back to the same bit of fence, and although it fed relatively frequently I frustratingly never chose the right part of fence for a landing shot, and after a while I got a bit hot and retired to the Caribbean Sea for a spot of snorkelling, all thoughts of photography forgotten! 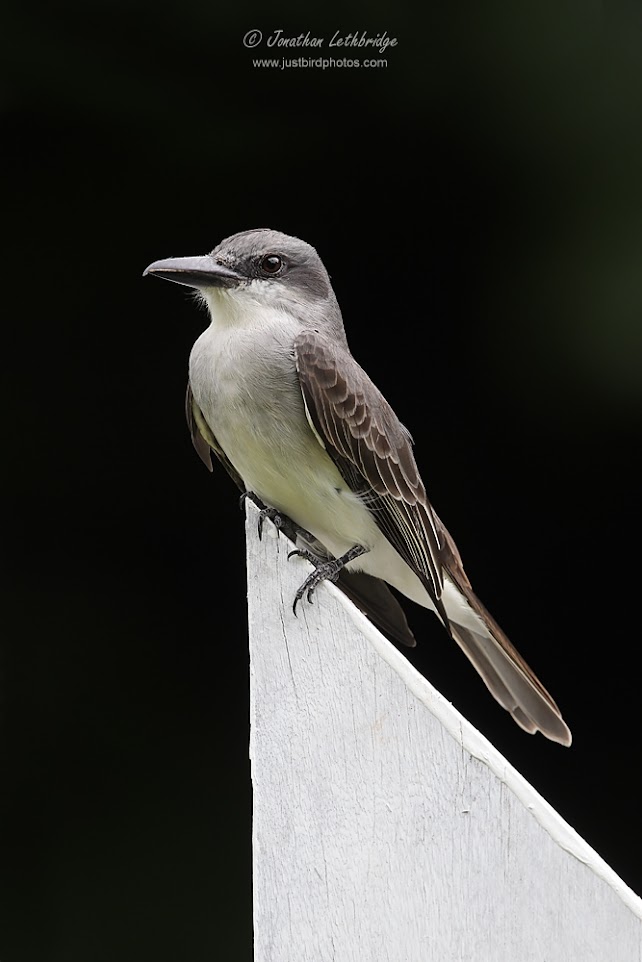 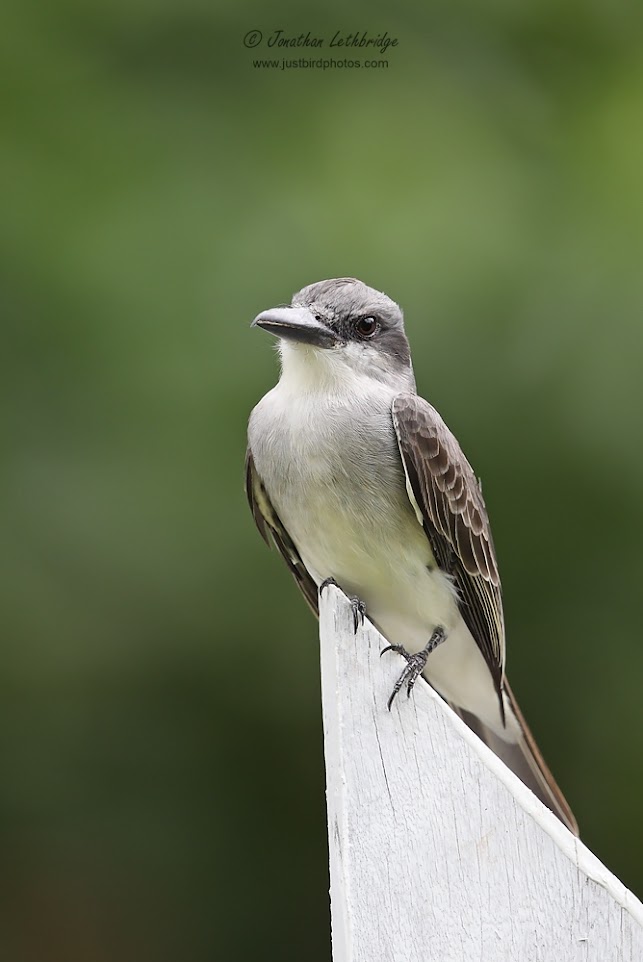 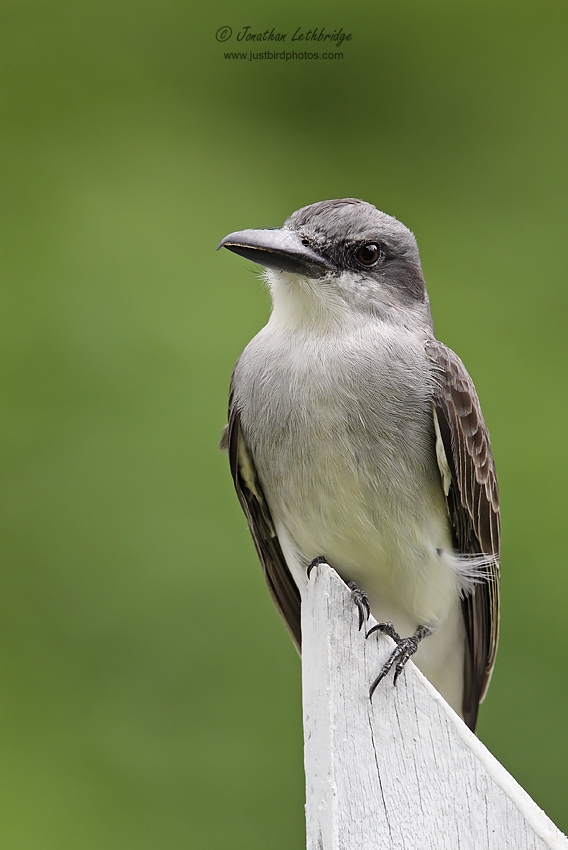 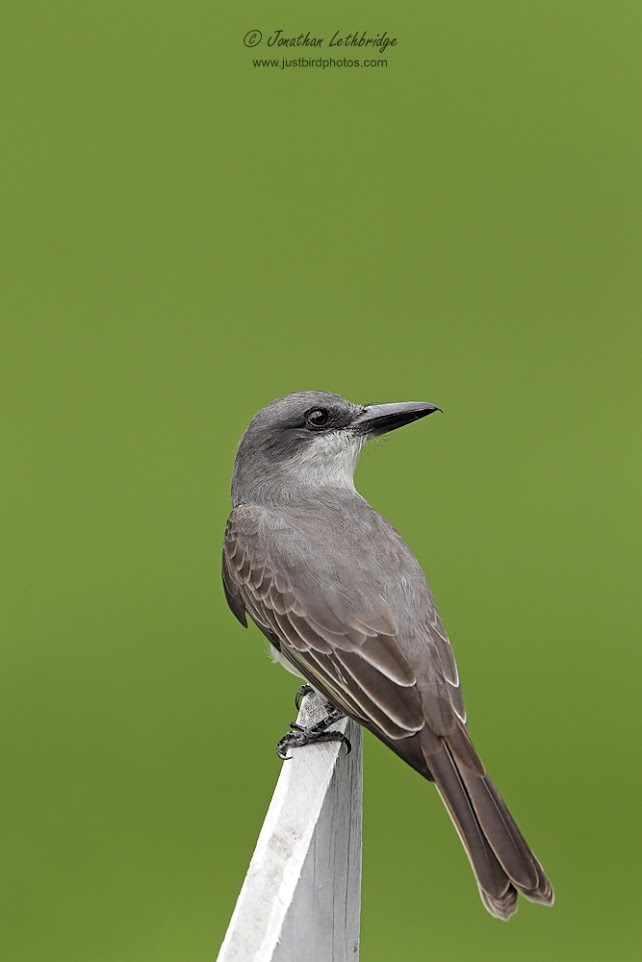 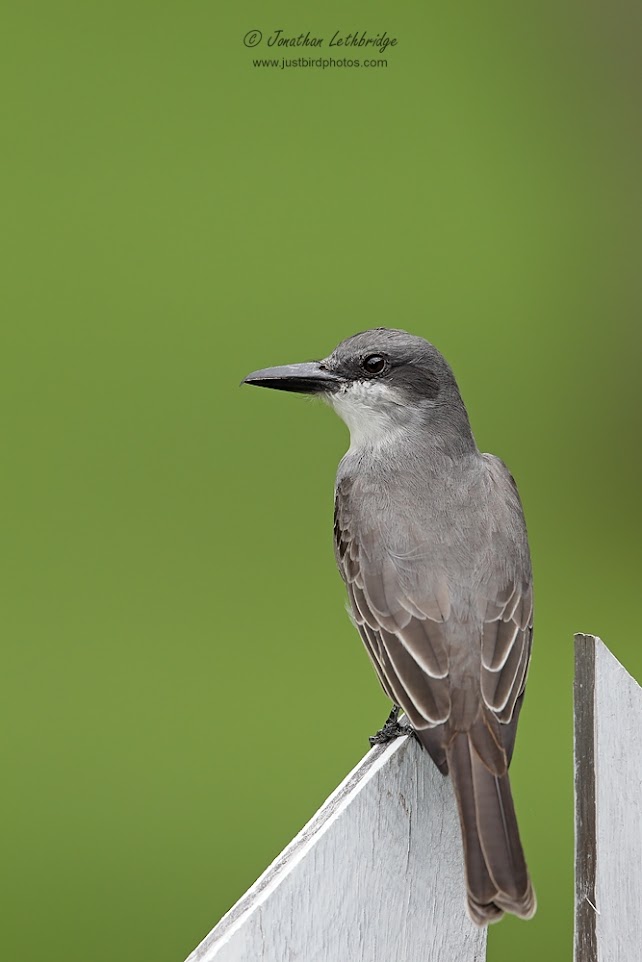 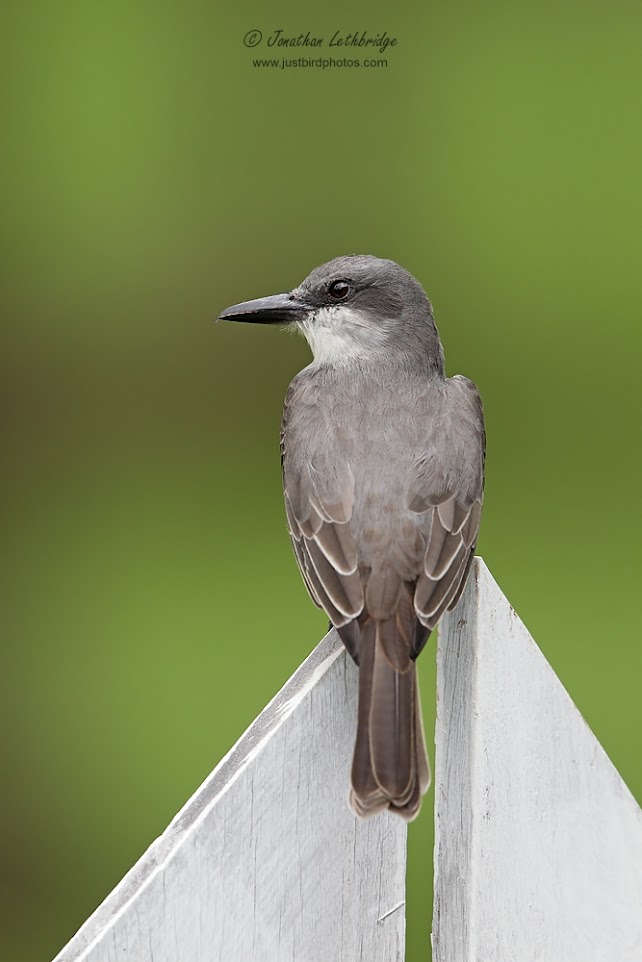 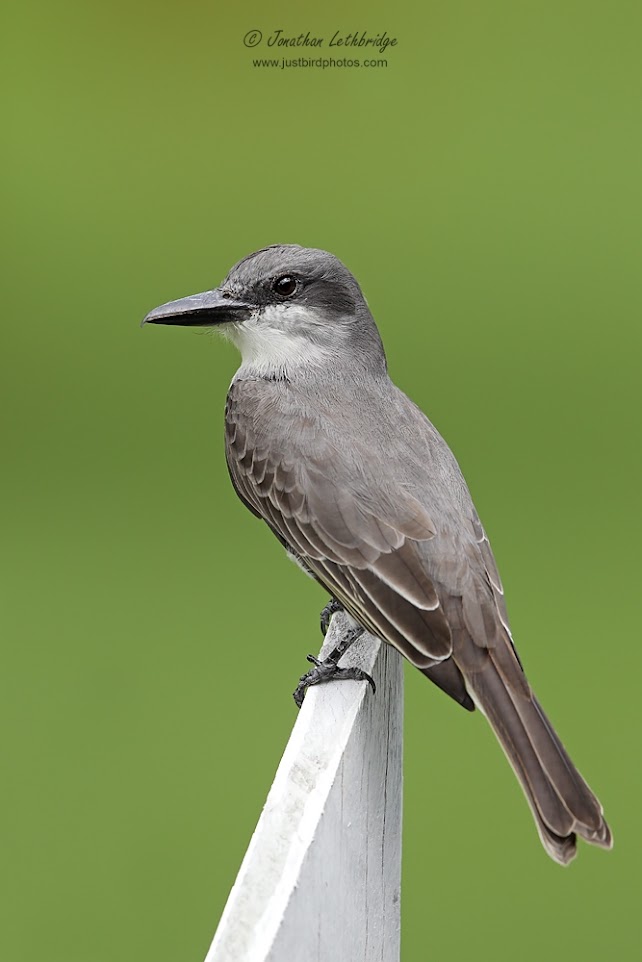 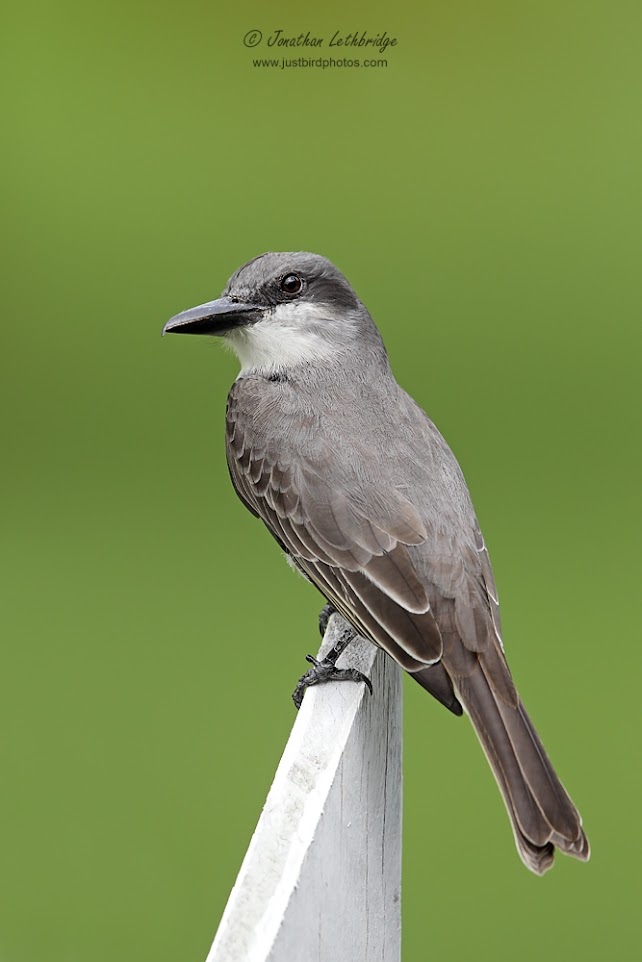 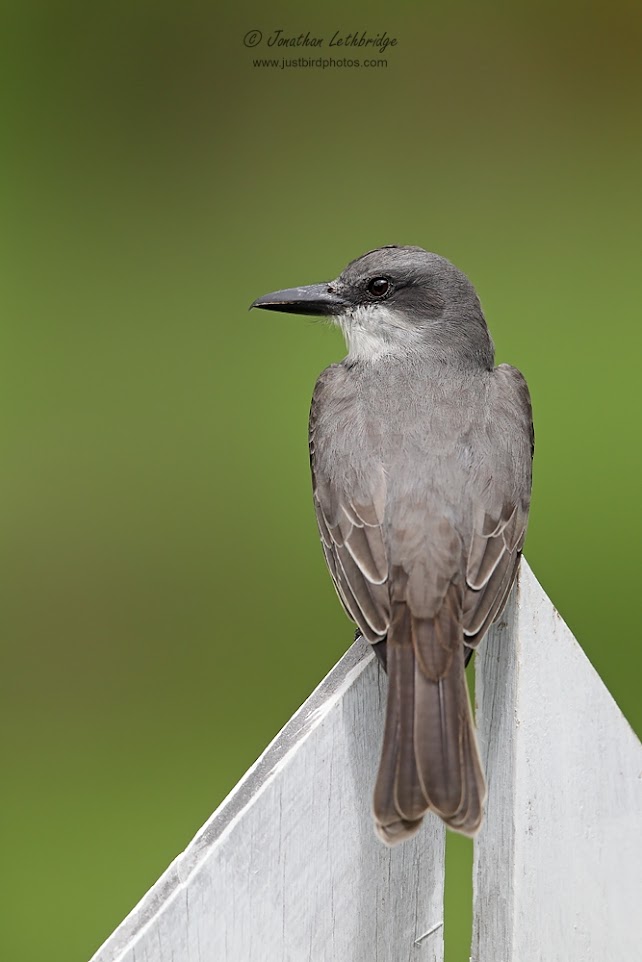