Photographic opportunities were few and far between on Shetland. On the islands for a mere three and a half days, the mission was bird finding, not bird photography, and the weather was predictably poor for a lot of it. The camera came out of the bag perhaps three times, and one of those was for a first winter Citrine Wagtail right at the end of the day. Light was really poor - I know, excuses, excuses - and I was without my main monopod which was still in my suitcase in Aberdeen! I had a spare monopod but unbeknownst to me the stop screw on my arca-compatible 4th Gen Design lens foot meant that it wouldn't slide into the Kirk clamp - note to self, check these things before leaving! The jaws on my regular Wimberley clamp open far wider - anyway, the end result was that the lens was clamped to the monopod by about 5mm, and was as a result not perfectly stable - I could easily feel the play! Really not ideal, and with the light going I was forced to pump up the ISO to 1250.

The bird was frequenting a slurry pit, or sileage run off. I have no idea what you call it, but effectively it was 90% liquid cow shit as far as a I could tell. Even I wasn't prepared to lie down flat, especially with no spare clothes! Crouching was the best I could do, and tried to brace the rig as best I could on slightly dodgy support, and even then it was pretty unpleasant. The bird seemed to be frequenting the darkest and furthest corner, but also would come close to people around the outside, so knowing I didn't have long, when the bird next flew away and over the barns I went and crouched in the space nearest to the corner that was clear of brown liquid! I had to hop, skip and jump to get there, but this bold move was rewarded when the bird flew back in and came in really close, completely unconcerned by my presence. So I was in position, as close as I could get, I was as low as I could get, now the bird just had to stay still! To cut a long story short, it didn't! In active feeding mode, only very occasionally did it stop for a split second, and as a result most of my photos are complete garbage! Some however came out OK, despite the tough conditions. All taken with the 500mk II + 1.4x converter, ISO 800-1250, and unusually for me, on Aperture Priority mode, which I figured would keep me right as the bird moved in and out of darker areas. 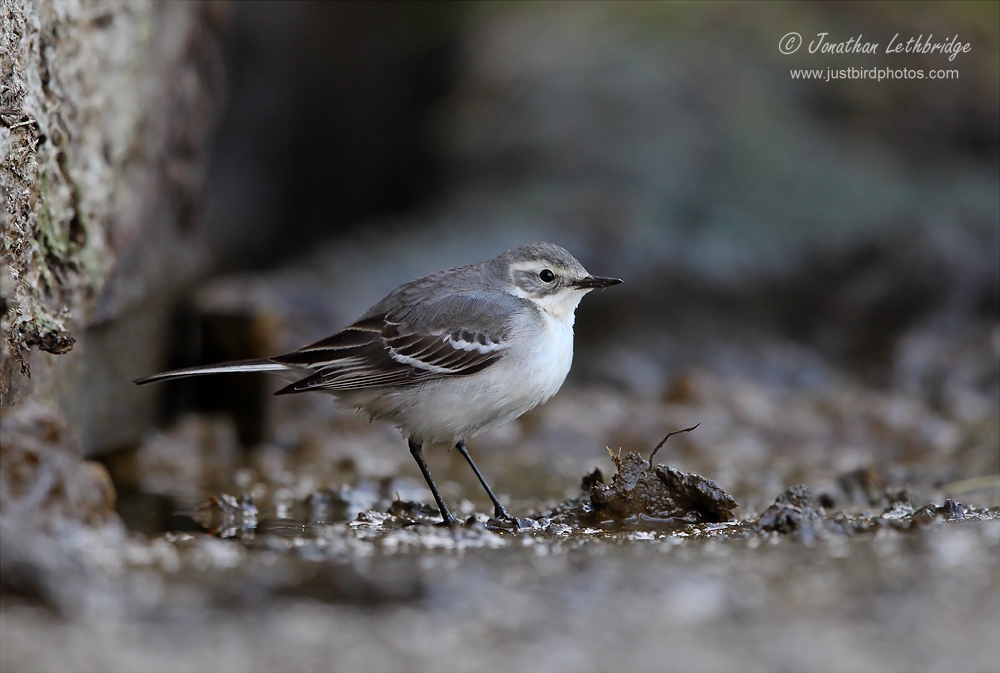 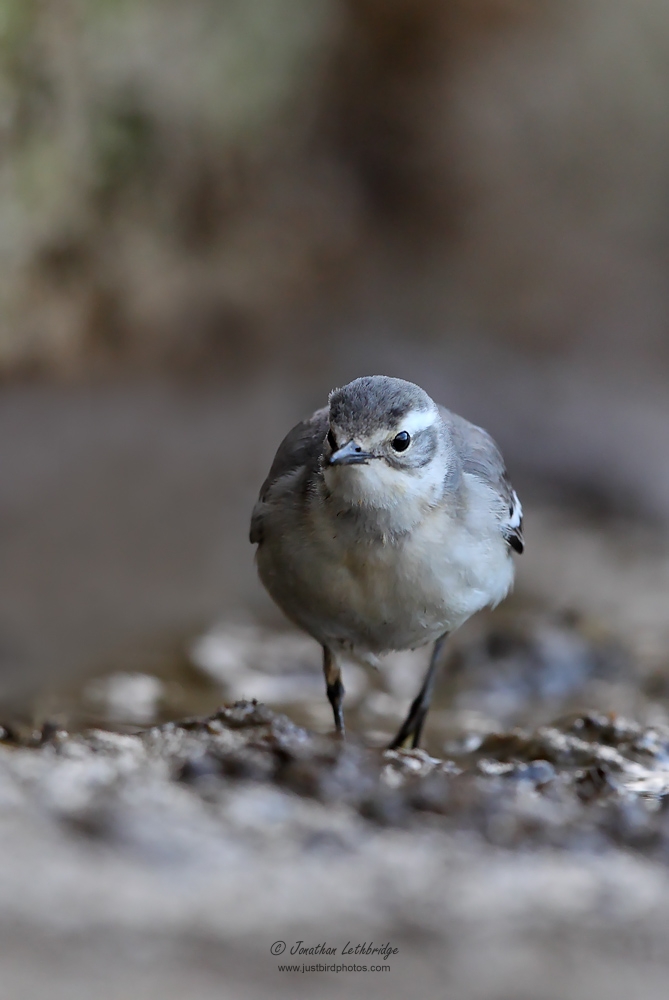 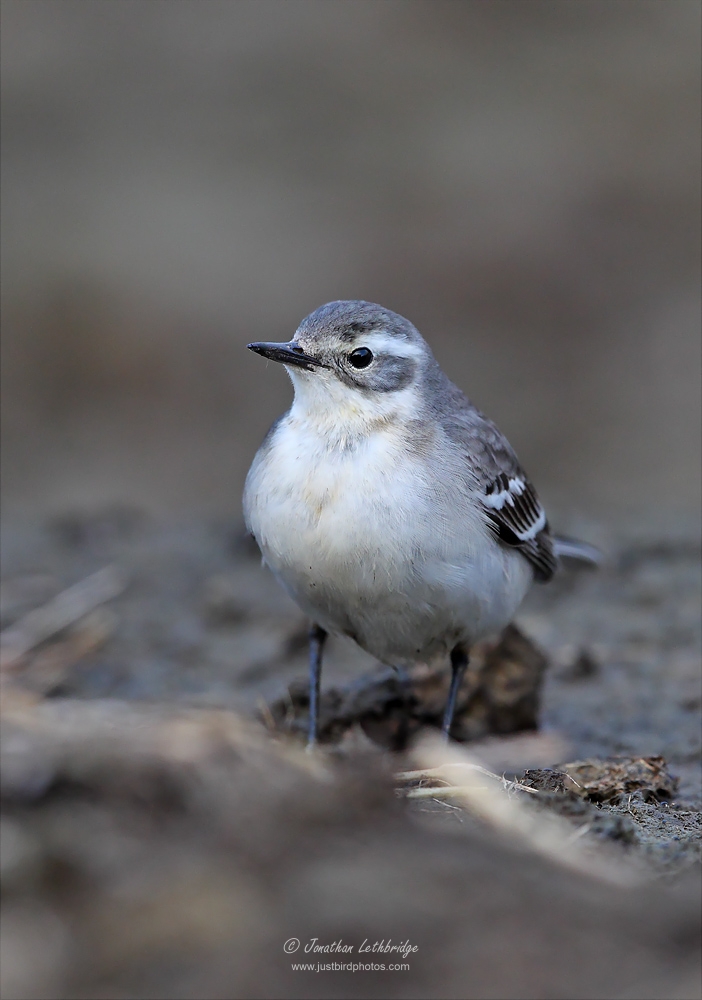 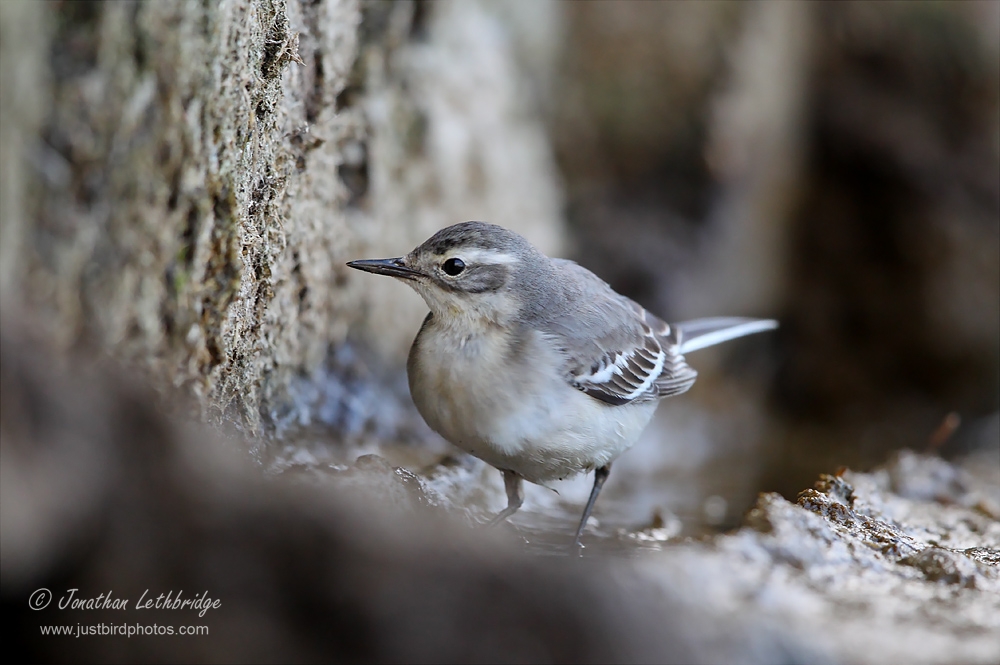 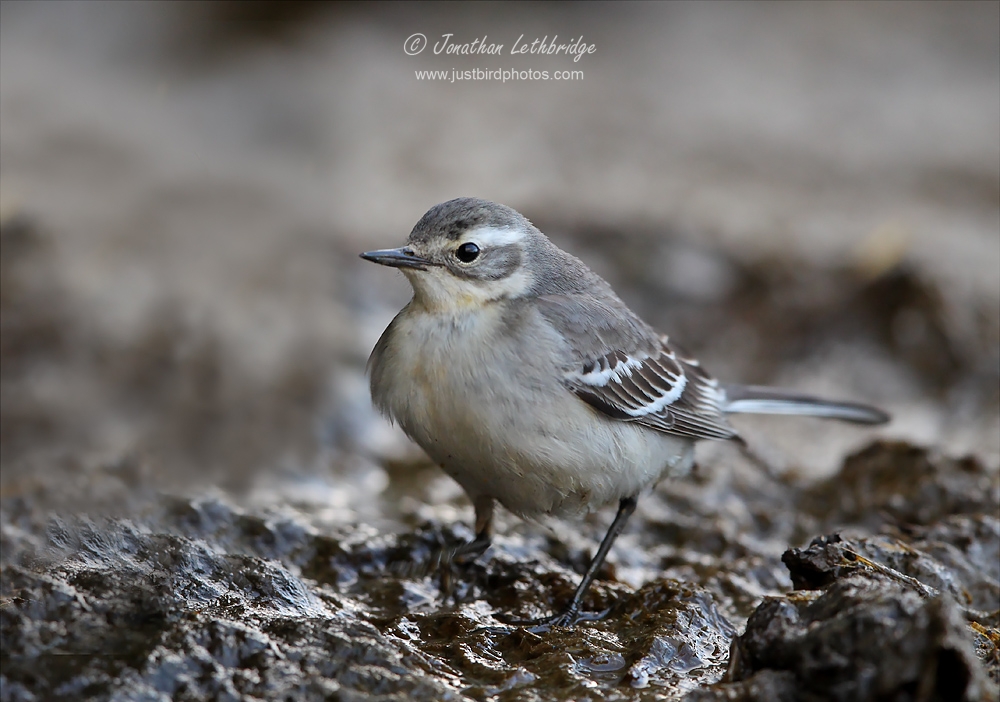