2013 being the year of the twitch, I went down to Dorset for the Brunnich's Guillemot that has been frequenting Portland Harbour. I'd heard stories of the bird being fabulously confiding, and a number of images I had seen on the web led me to believe that I might be in with a shot, so to speak. The bird showed well though the scope, but never stayed on the surface for long, and always remained too distant for photography. When it did appear close inshore, it was in the darkest corner of the harbour where you could only view from the top of the wall, and thus were pointing down at it. Not for us the confiding bobbing off the beach it seemed! However every now and again it would appear to head slightly west, which took it past a beach, and that's where I spent most of my time waiting for it - not for me the running up and down the sea wall with loads of other people all getting the same poor dark images - although I admit I did try it out before realising I was on a hiding to nothing!

Most of my beach vigil was in vain, the bird would appear next to a couple of posts that were still too far out, and then it would dive and the next thing you knew it was back in its favourite dark corner, having managed to do it on a single lungful, and amazing quickly. Only once did it come a bit closer, and I was as ready as I could be, low to the ground only a couple of feet above water level. I'd elected to bring the 800mm, despite the stories of the bird appearing less than twenty feet away I though that as much focal length as possible was the way forward. As the bird was frustratingly far out I had the 1.4x converter mounted as well, for 1120mm at f8, although only the central focus point is active at this point. I knew this combo could hold the quality in cold weather, especially on a tripod - much as love my monopod, there is only so much it can do sometimes. I repeatedly reset my exposure to account for the changing light, and so when the bird suddenly appeared about thirty or forty feet out, all I had to do was quickly swing the gimbal round, focus, and fire. I managed about five shots before the bird submerged again and went straight back - underwater - to the dark corner.

Looking at the back of my camera, I knew I had done OK in the circumstances, which was good as I needed to get back on the road for the Diver in Devon, and would have hated to have gone away empty handed. The bird had surfaced just on the border of shade and sunshine, with its head thankfully lit up. I had been exposing for some Red-breasted Merganser that had also been in the sunshine, so was more or less spot on - the body of the bird is overly dark but it's the head and eye that are by far the most important. Of the five images I got, probably only two work, and the first is far better as the head is slightly angled in, whereas on the second it is already turning out as the bird starts to head away. So, I got lucky, but importantly I was prepared to get lucky, and that's what made the difference. If the bird stays and a fine day coincides with a weekend, I might go again and spend more time there, as eventually I expect I'd get more and better opportunities. For now though, I'm really pleased how it worked out in the limited amount of time that I had. 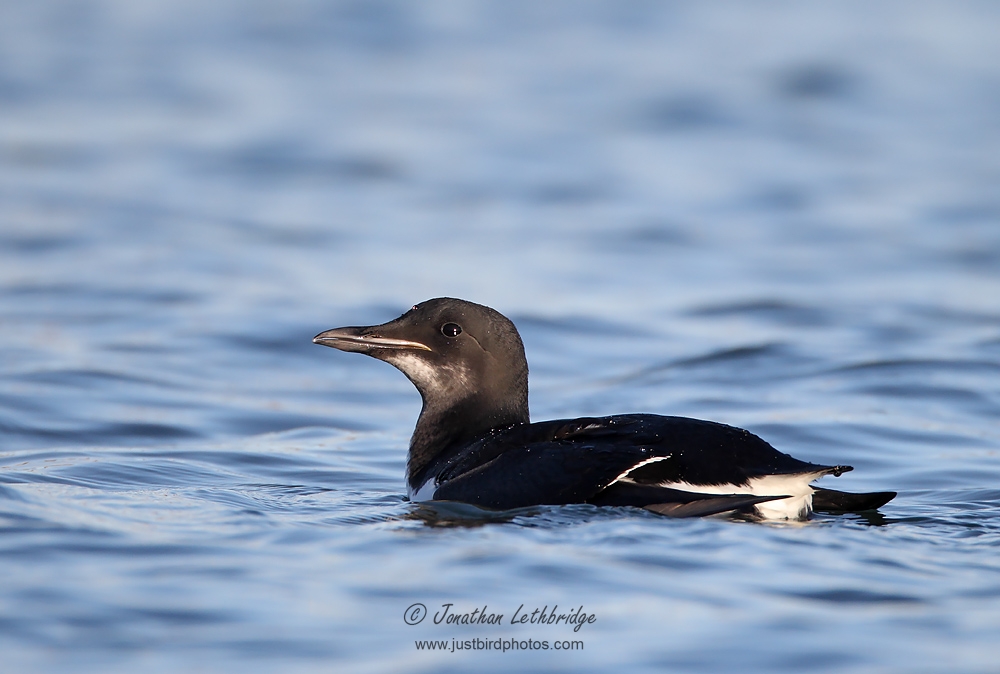 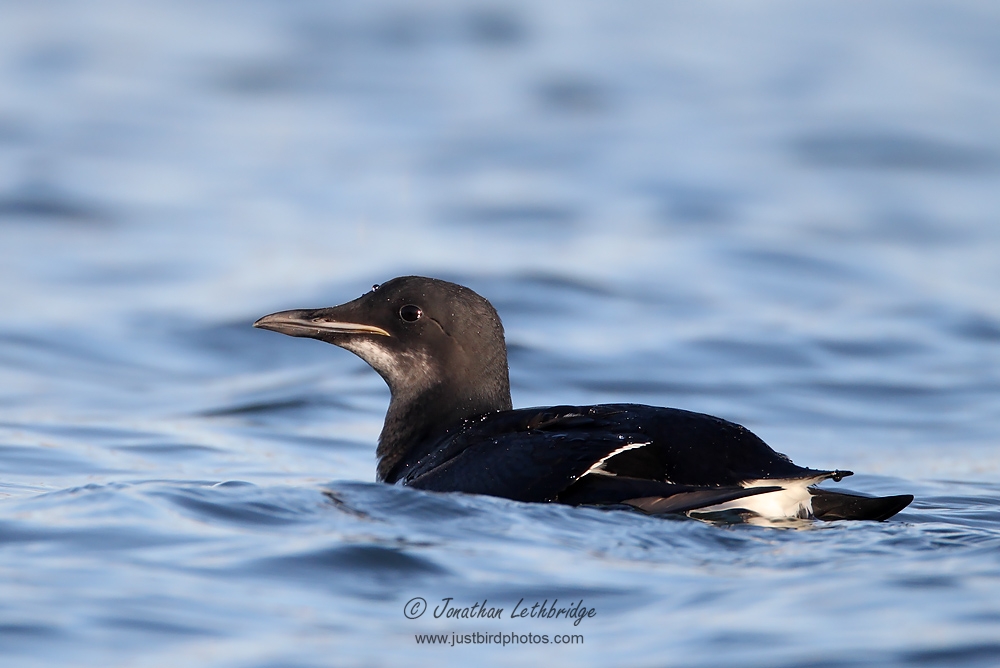