I've just returned from a five day trip to Morocco, with most time spent in the eastern side of the country - where the real desert starts. One of the main targets for the trip was Desert Sparrow (Passer simplex), a true arid specialist. The Erg Chebbi, south of the town of Erfoud, is the most westerly part of the Sahara Desert, and has a spectacular dune system. In previous years small numbers of Desert Sparrows have nested at various settlements on the very edge of the Erg Chebbi, but they have recently been pushed out by House Sparrows and have retreated into the dunes. My companions and I really wanted to see these birds, so followed a camel track out into the desert. This afforded spectacular views as it wound up and down various ridges, before reaching a small Berber encampment, home to a family and their flock of goats. Although only about two miles into the dunes, walking on soft sand carrying a pile of gear was extremely hard work, and by the time I got back out I was exhausted. It was worth it though, and I'd do it again in a heartbeat.

The birds were living in a small group of palms next to the Berber tents, and seemed to find much of their food in and around the dung created by the goats and the passing camels. We estimated that there might have been four or five pairs in the colony. Such smart birds, and so difficult to connect with - it's a long way to go from Marrakech to find them, over the Atlas and out into the middle of nowhere. Somewhat of a sea change from Wanstead! Here are a few images, both of the birds and of the scenery we had to trek through to get to them. A fantastic experience! 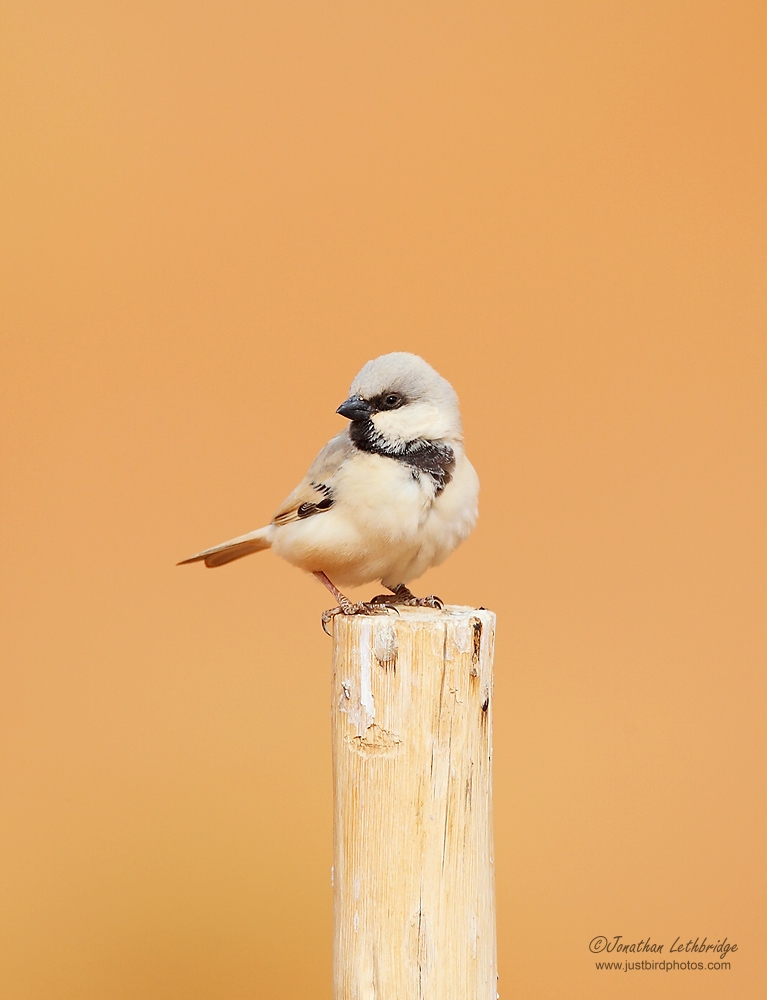 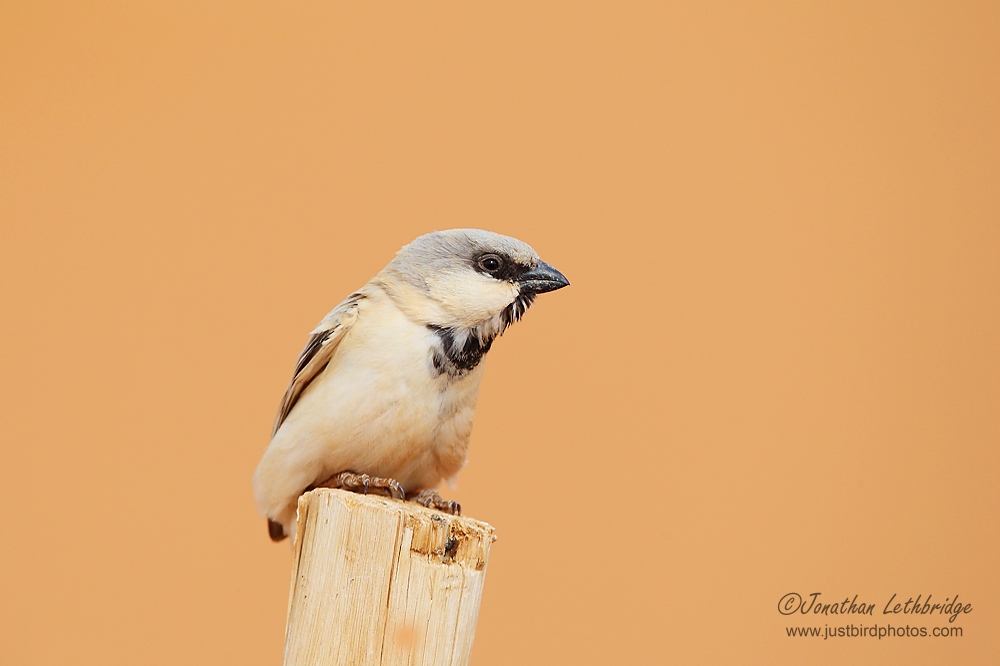 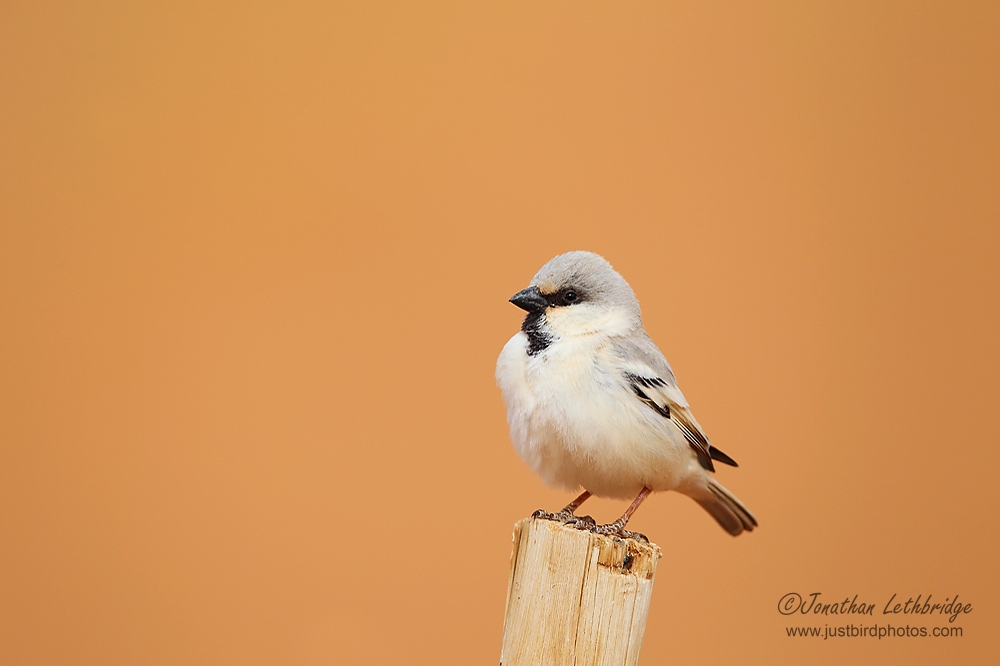 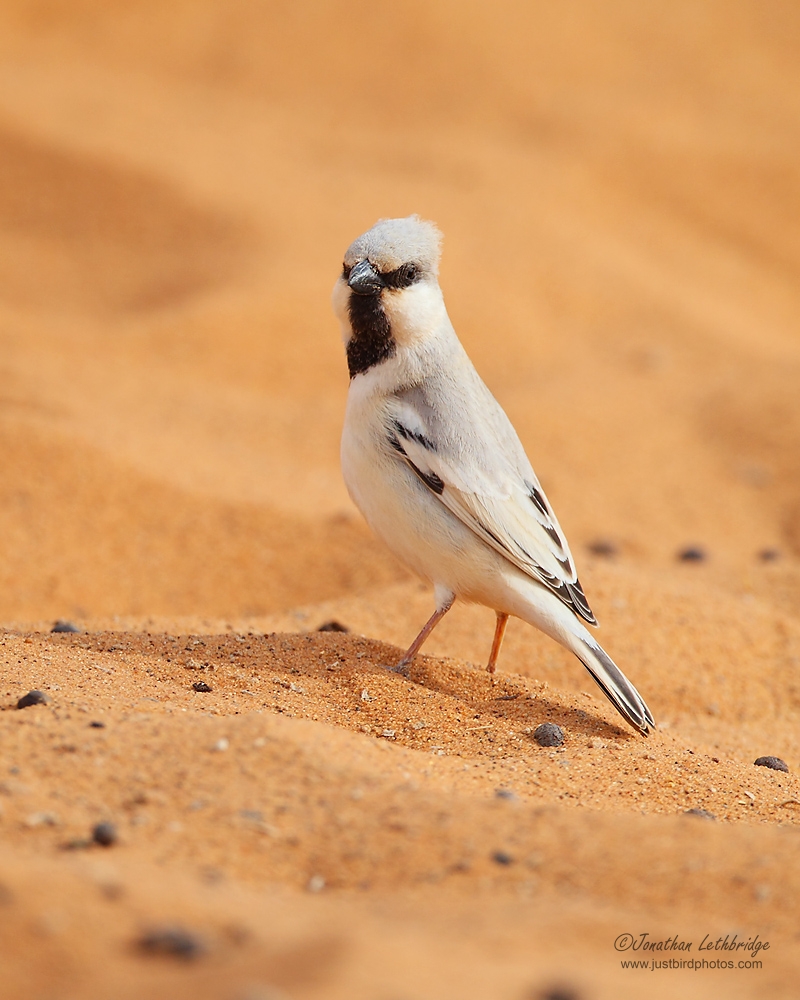 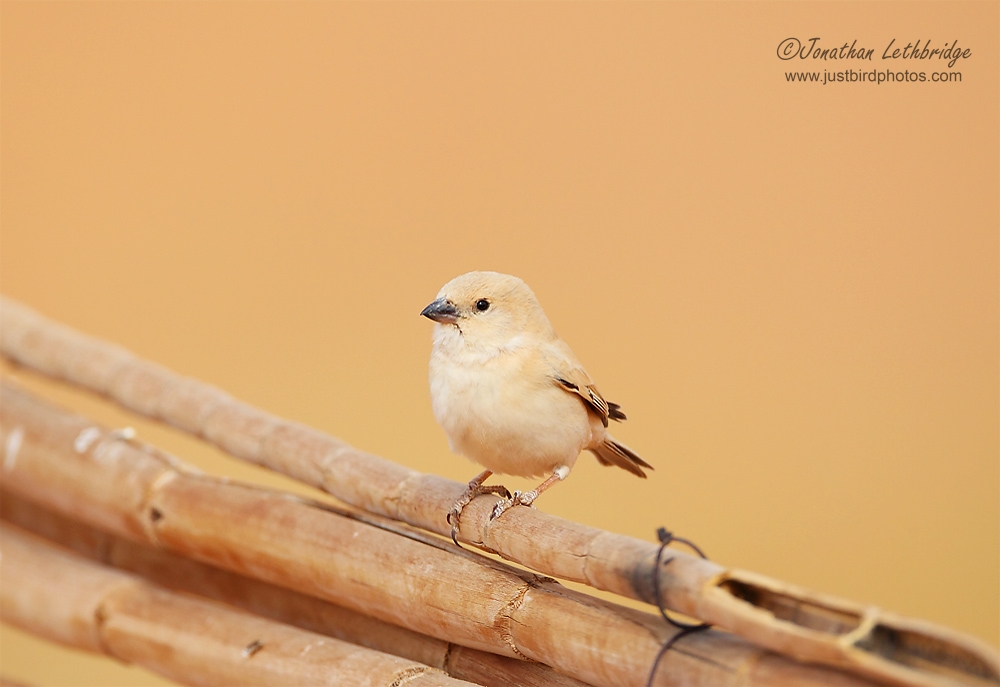 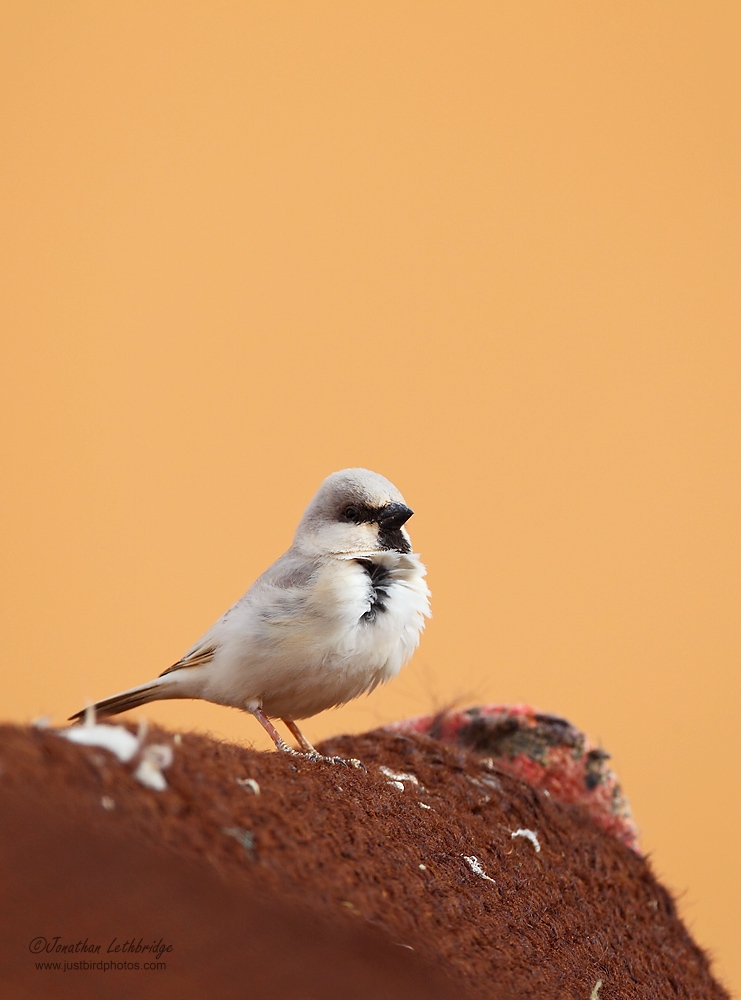 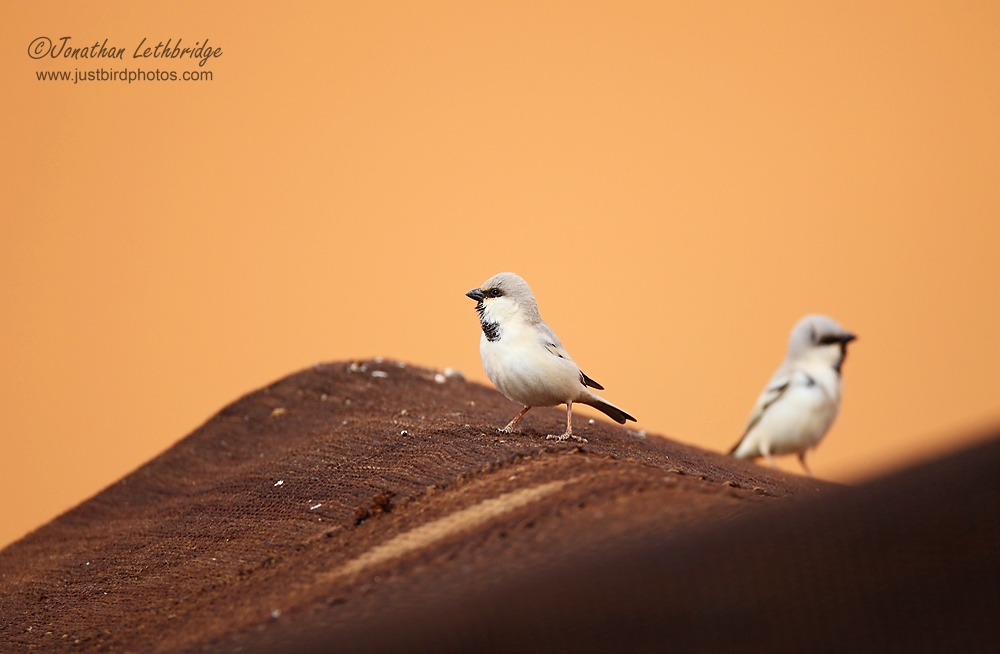