Last weekend I twitched a Western Subalpine Warbler in Lincolnshire. Got the bird, but the light was awful and it was rather too distant. Didn't stop the big lens boys that were there papping away though, presumably hoping to see quite how many files they could later bin. A Sylvia Warbler 30m distant and directly into the sun? All of them would be my answer, and I didn't take a single frame as there was no point, and instead enjoyed the bird through my scope. Roll forward to this weekend, and another Subalpine Warbler at Landguard in Suffolk, though this time of the Eastern race. And this time the experience could not have been more different. The bird showed to about three metres, perhaps less, and was a little superstar - apart from not choosing any of the perches I might have wanted it on. As usual far too many people there, along with the usual photographer vs birder nonsense, but I didn't let it distract me too much. Quite amazing how many people have 500mm (and longer!) lenses, and also quite amazing to see how many of them haven't got a Scooby Doo. Bird a few inches off the ground in some scrub, super telephoto mounted on a six foot tripod a mere fifteen feet from the bird. Shooting angle 22 degrees, exacerbated by the bird constantly peering downwards in search of food. Nice one fellas! My shooting angle from a monopod low to the ground? About four degrees! Get low, get low, get low, it has to be the number one rule. If you're at eye level with your subject, the images will be miles better. And from looking at the guff on Surfbirds this afternoon, very few people understand that. I guess I'm sounding pretty arrogant, especially having recently whinged about arrogance on my other blog, but it is such a simple thing to change. Half of me always want to tell these guys to lower the tripods, splay out the legs, get down to the bird, but the other half just wants to get on with photographing it myself!

The images are rather cluttered for the most part, but are an accurate depiction of the experience; this was the habitat the bird favoured. Only once did it perch anywhere with something resembling a clean background, and these were the last photos I took. Having been tracking it for over an hour, I knew from checking the rear of the camera that I had the best I could get. Another tip: when you get to editing, reverse the order and start from the last photo you took in any given session, as I find that it takes me a while to get over the initial trigger happy phase that means that many of my first photos are complete junk. Very often I don't even bother looking at the first ones, as I know they were probably more distant, poorly composed and nowhere near the level of the later ones where I've found my rhythm, got my exposure spot on and am thinking properly about composition and the like. So it proved yesterday! All photos below taken with the 1D mk IV body, 500mm f4 IS mk II lens ﻿with the 1.4x mk III teleconverter, ISO 800, manual exposure ﻿1/1000s at f5.6, monpod. 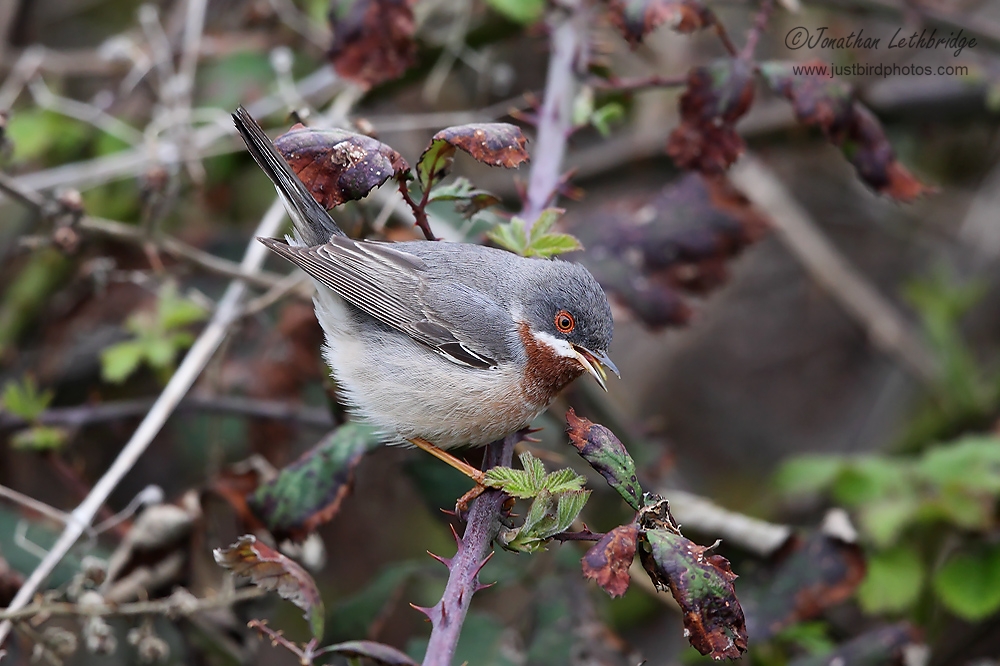 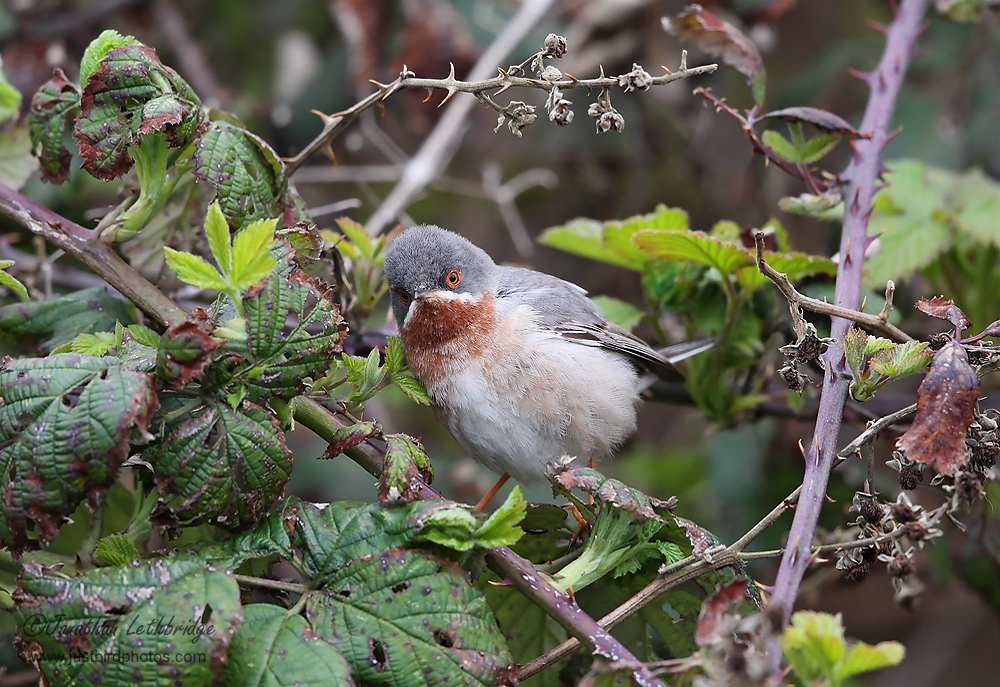 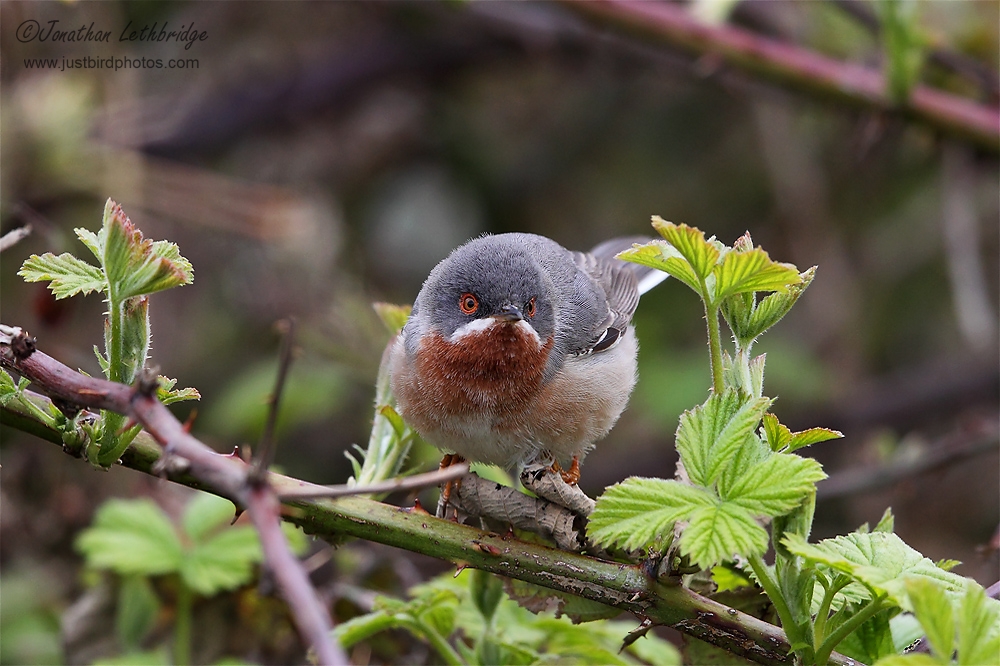 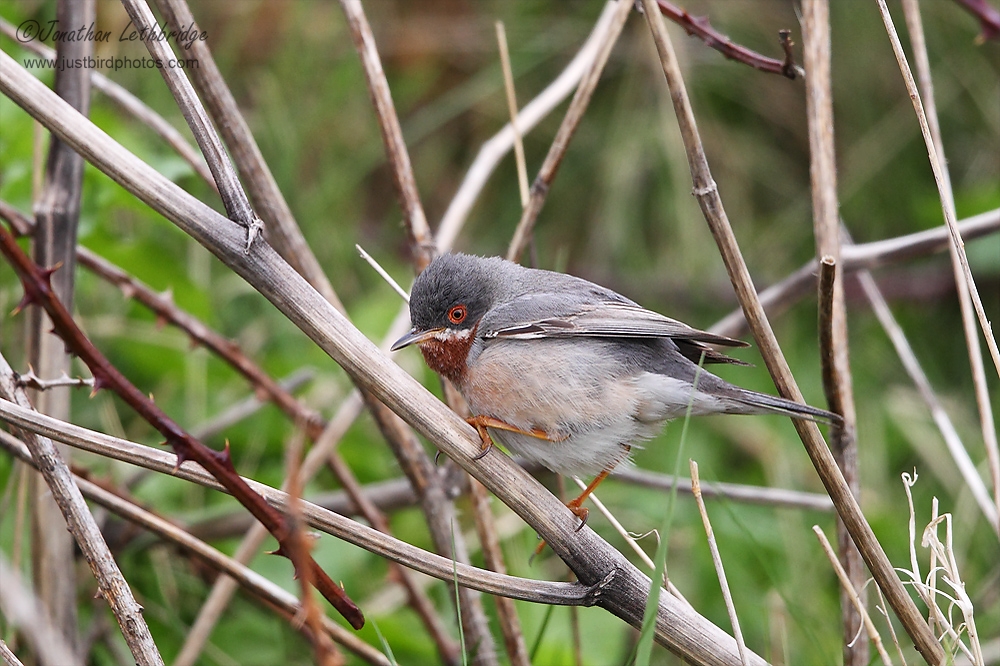 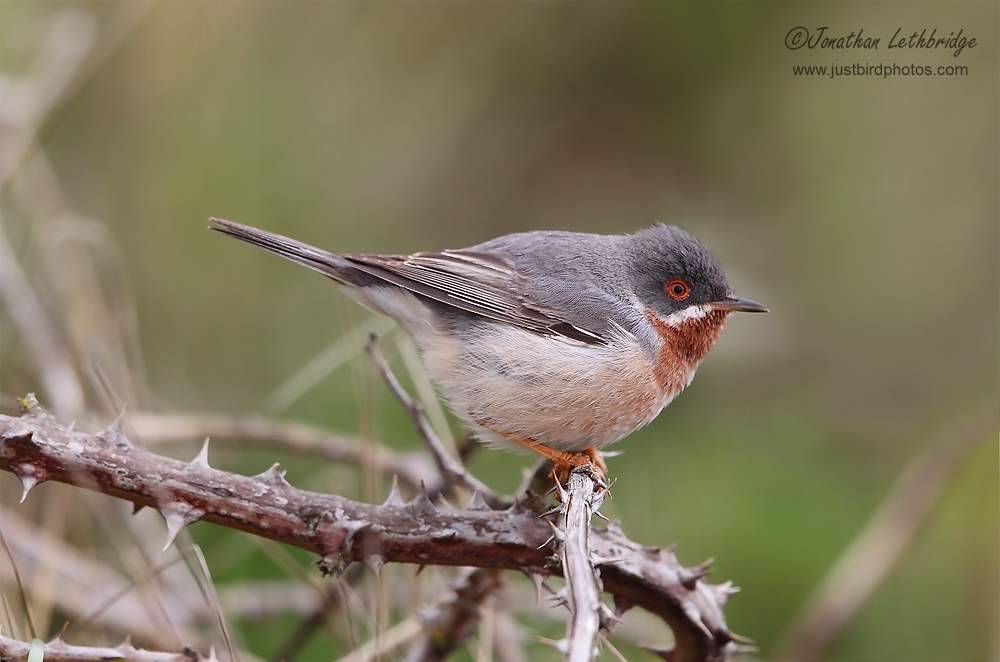 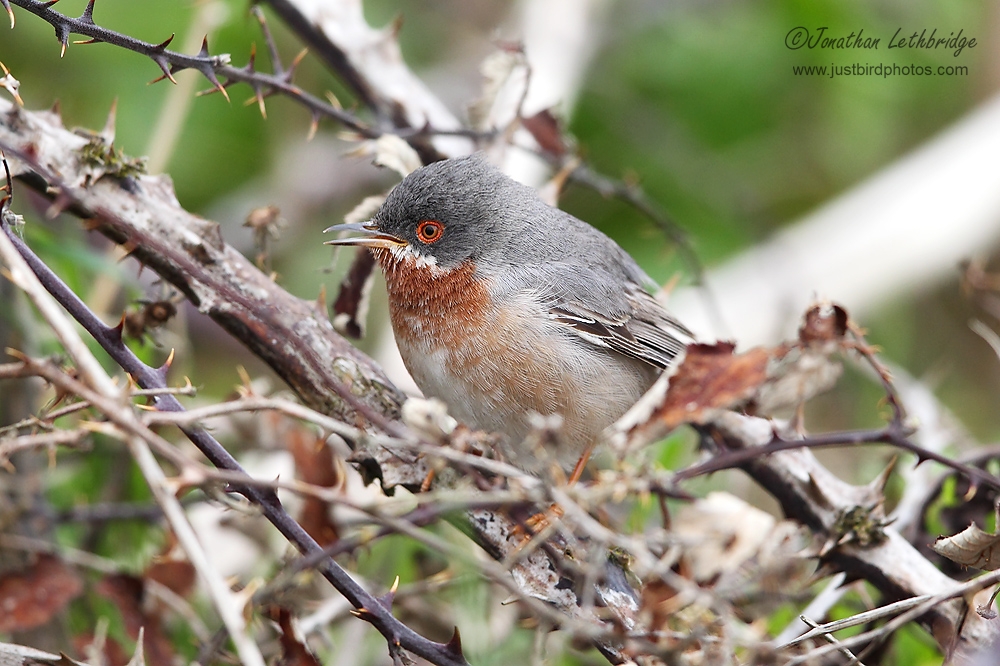 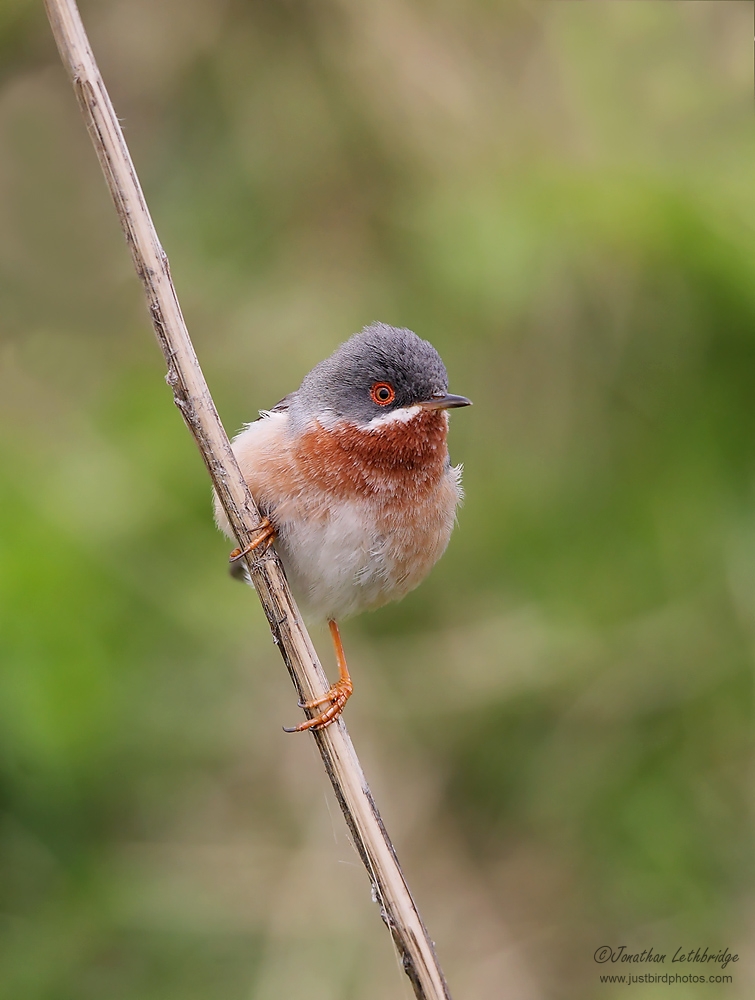 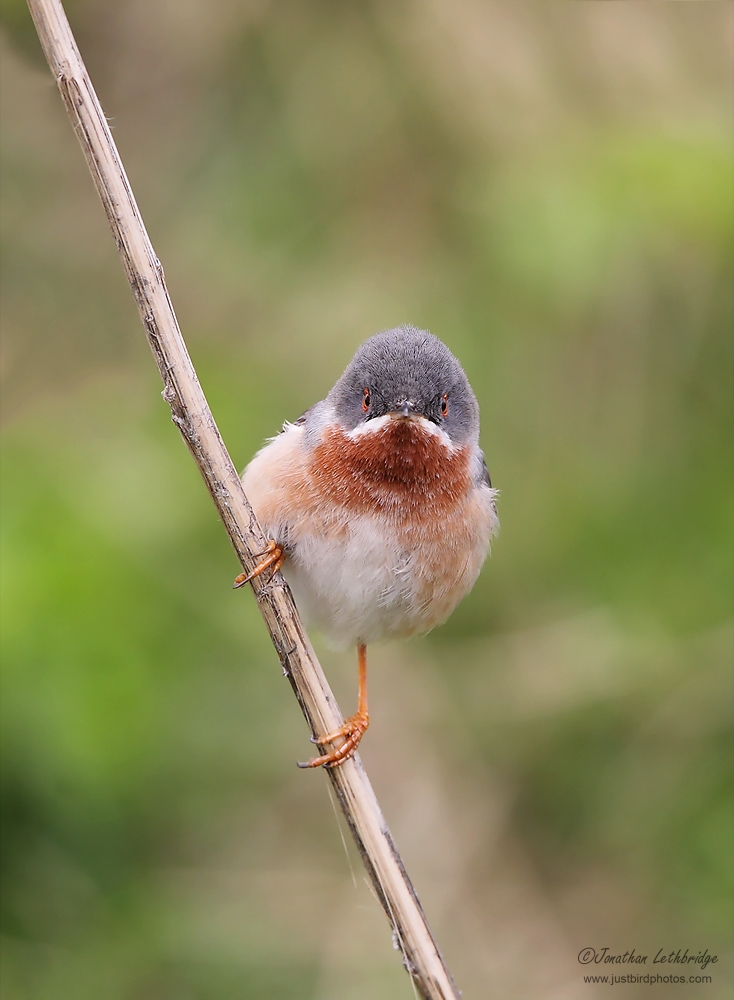 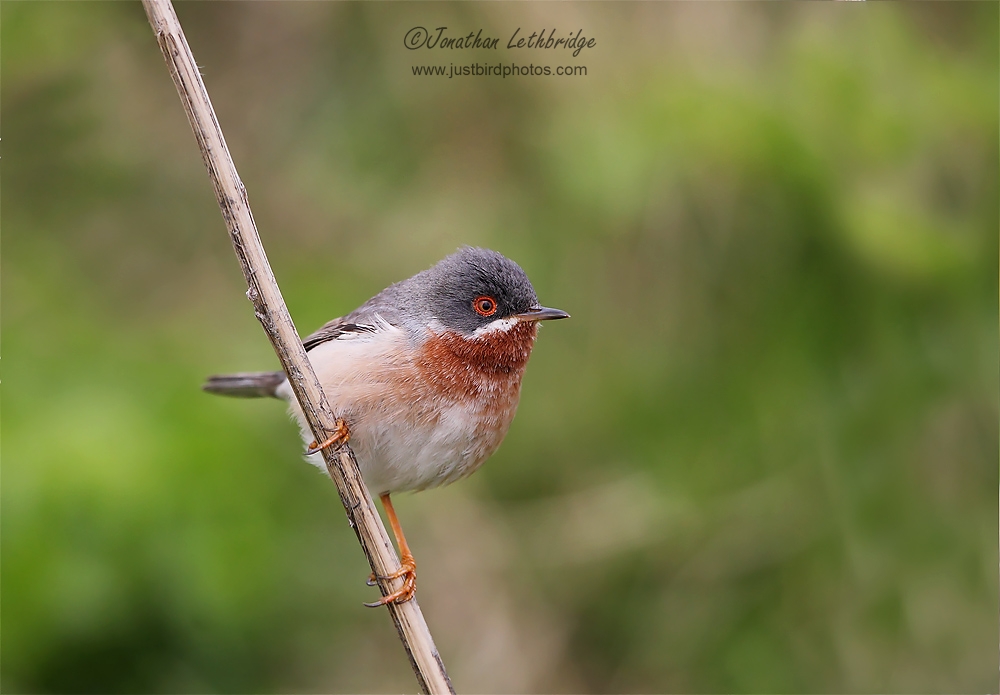 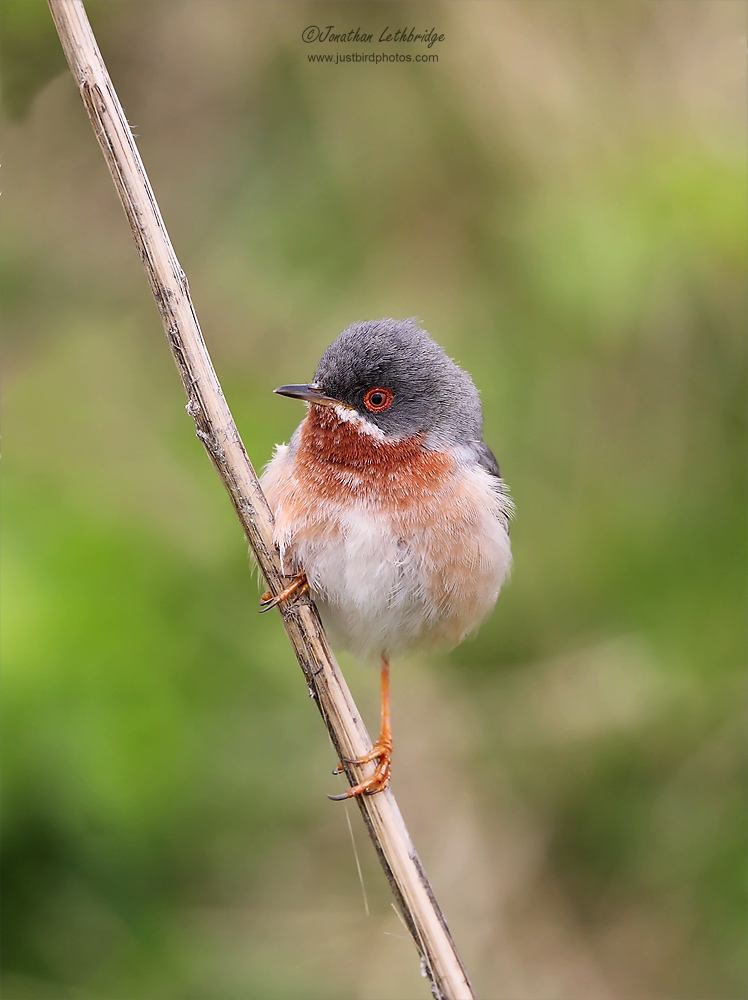 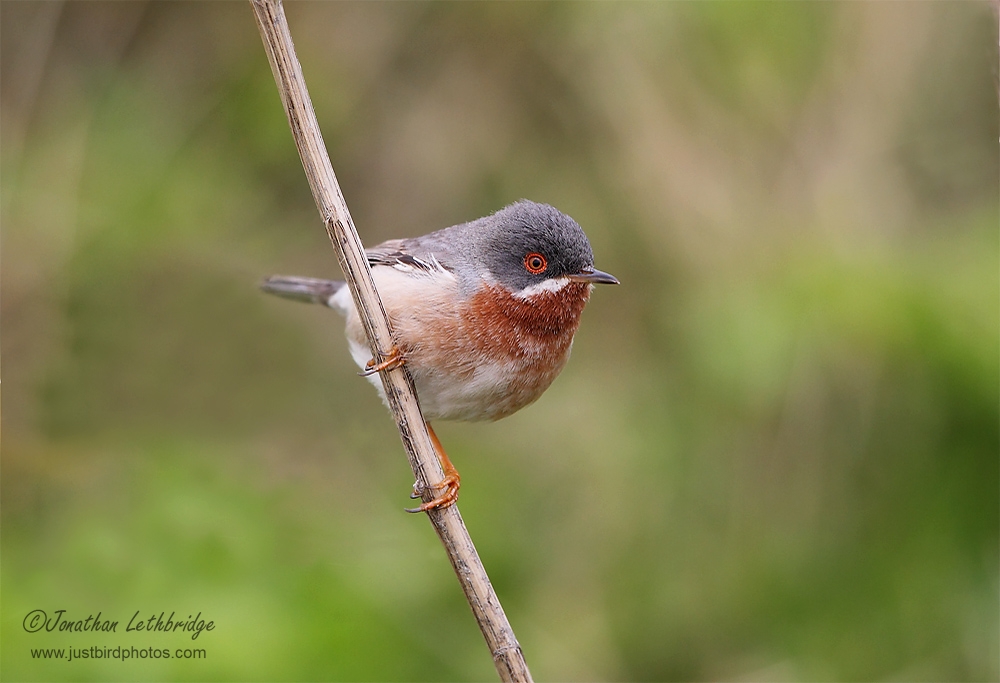