I had a final morning in the hides before my evening flight, and chose to visit the second Drinking Pool hide, in the hope that its more open situation slightly away from the full canopy would allow me more opportunities for action shots. The first hide had seen fabulous sequences of bird interaction, but even at 800 ISO I often had to use 1/80th of a second. The maximum I ever achieved was 1/250th, and even that just isn't sufficient to sharply capture movement. The second hide was indeed a lot better, but with one significant issue - almost no activity! After an hour, what should have been the best time of the day, three birds had visited for a total of about ten seconds! Noooooo! And to think I could have been photographing Bee-eaters! It never really picked up unfortunately, though I did get some decent images of Turtle Dove and Jay, some of which are reproduced here. 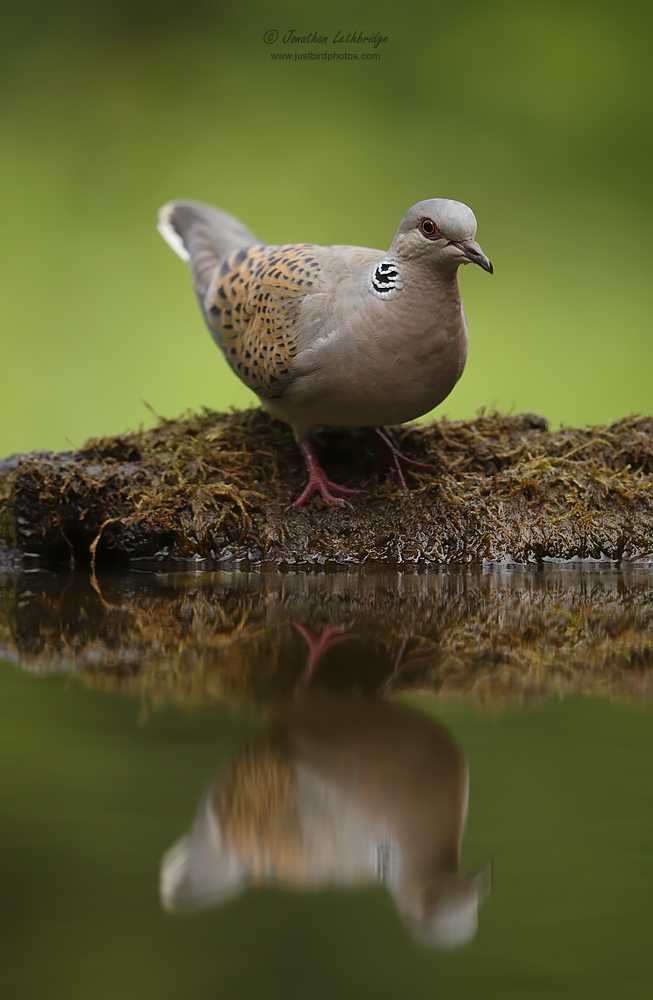 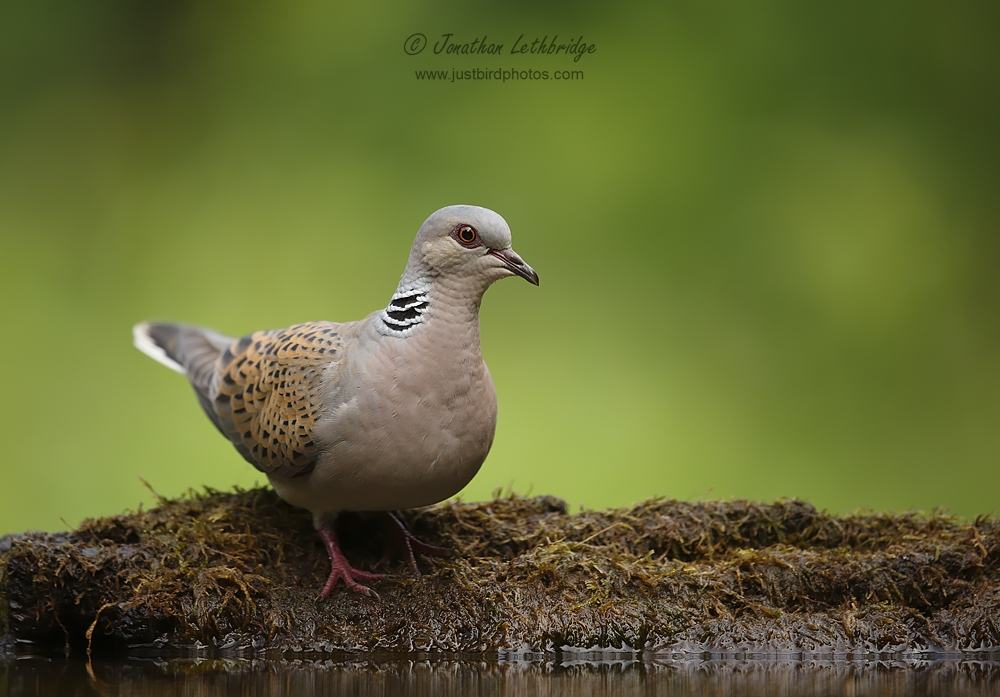 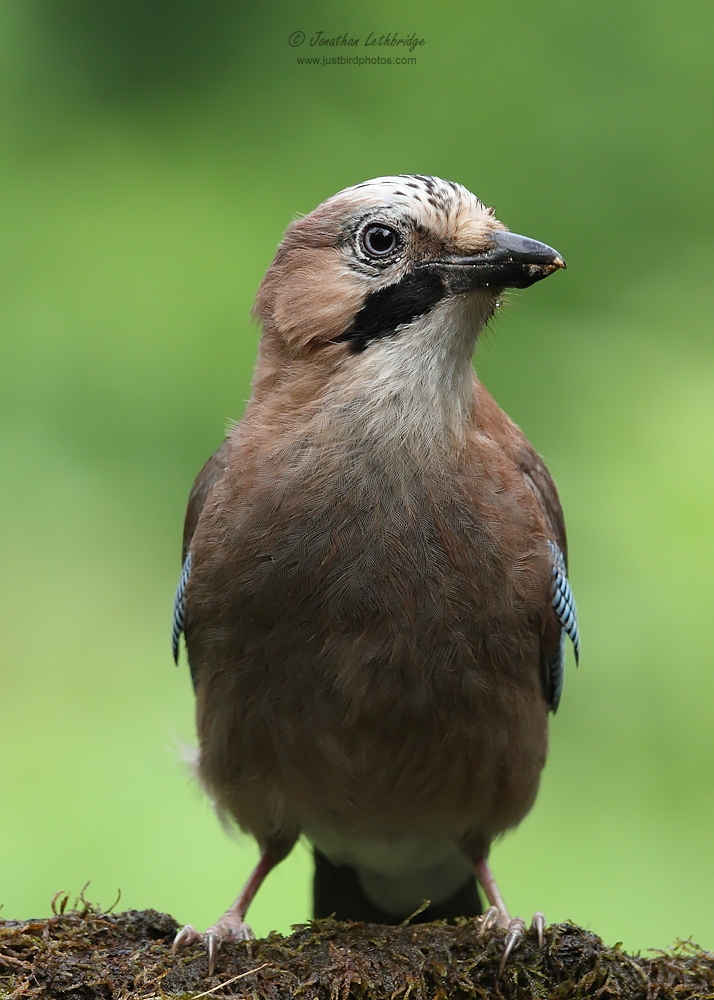 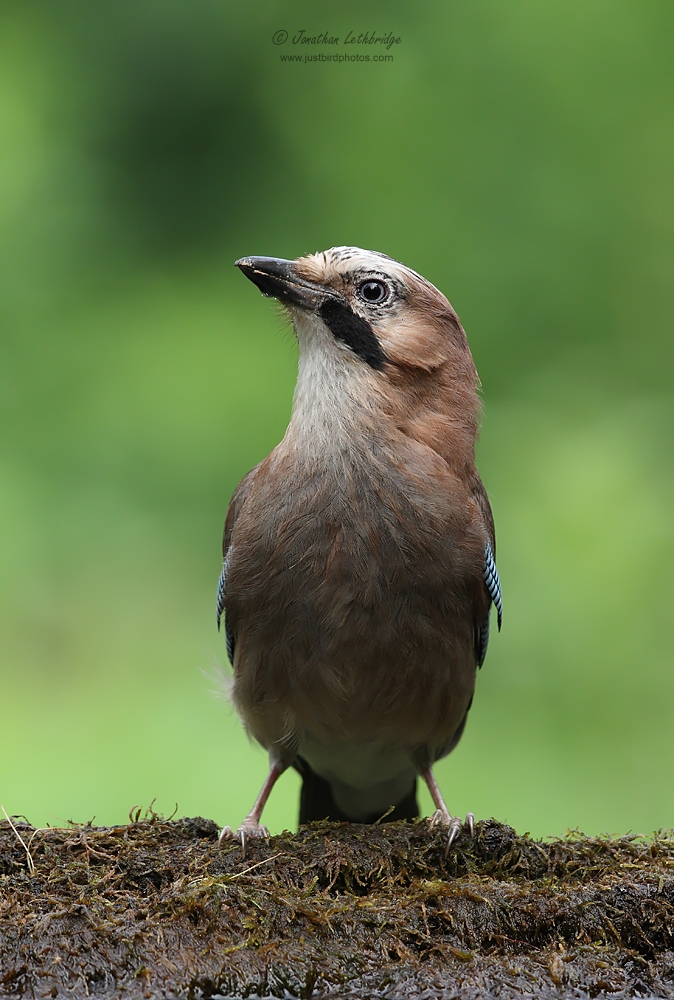 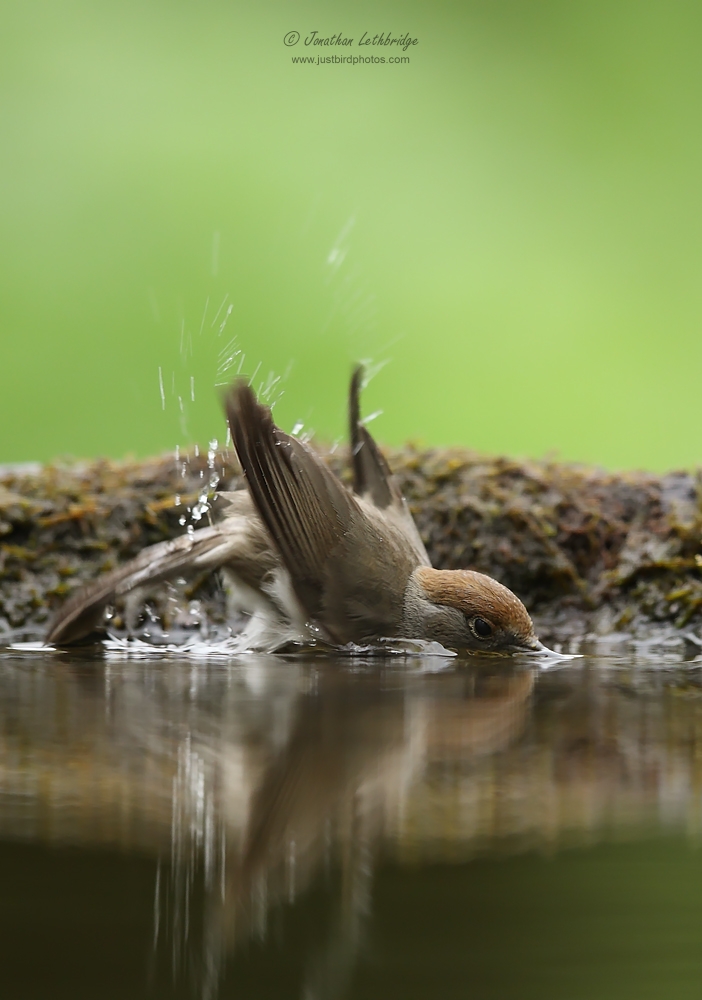 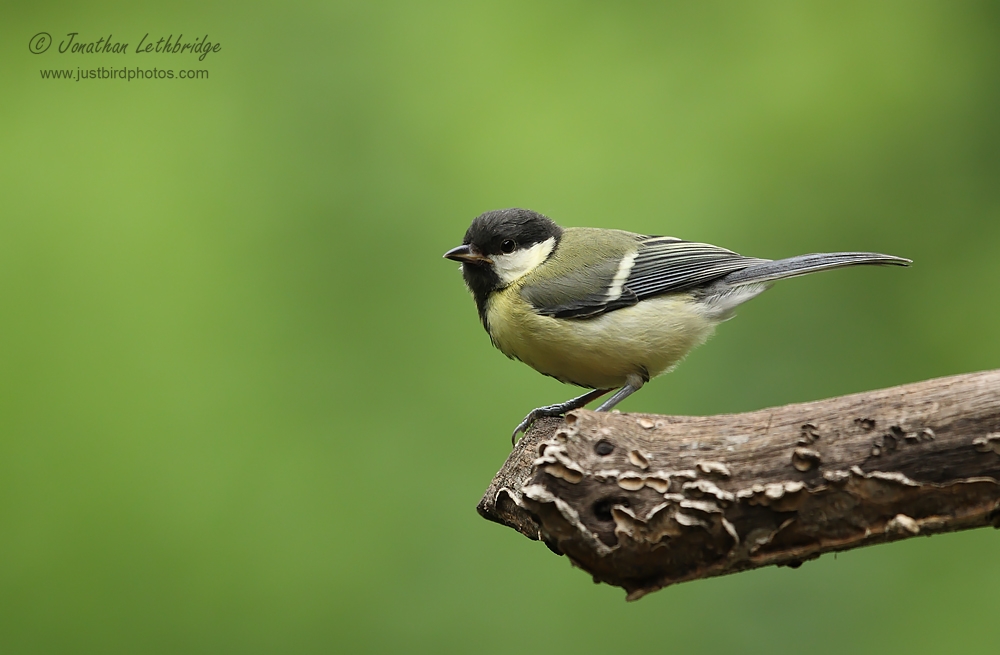 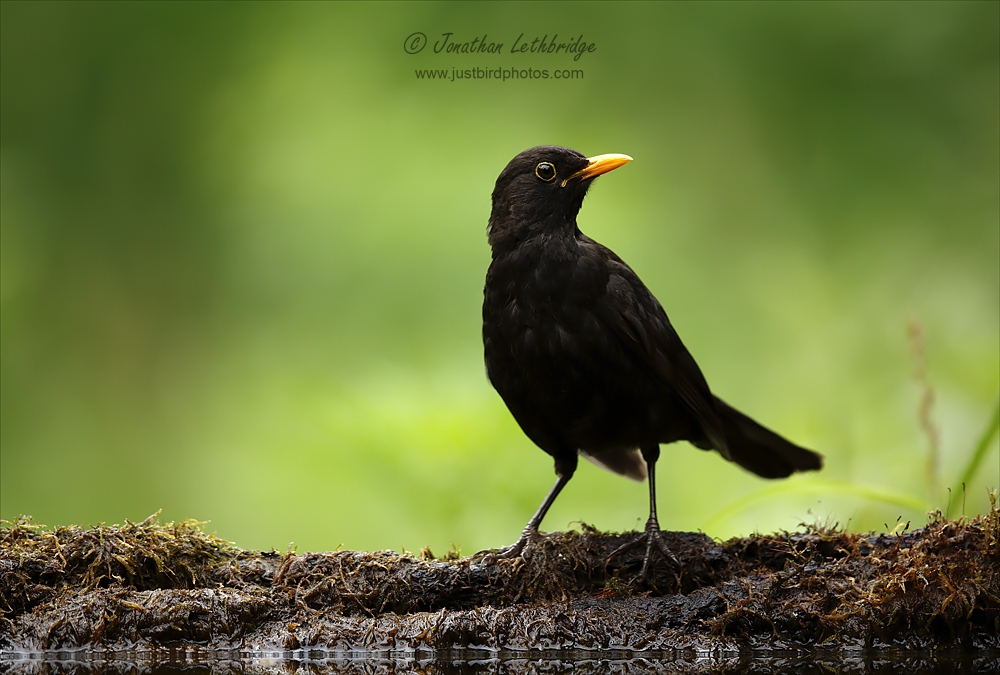 I was picked up at about midday and that was it, back to the hotel for 20 minutes and then a two hour drive to Budapest airport. So in summary, some great opportunities, but somewhat below my expectations for a trip that ended up costing close to £1300 in total. I had 2.5 days of great photography, but 3 days of poor photography. The 2.5 days were productive for sure, but I'd expect a trip with photographing birds as the sole aim to have scored higher than this in percentage terms. There isn't a lot you can do if birds don't come and sit in front of hides is the bottom line I suppose, though Sakertours could also have improved in places - I've left feedback with the owner and will see what he comes back with.

Birds or no birds, the hides were on the whole outstandingly well thought out, the hotel at Balmazujvaros clean, comfortable with ok food, the staff friendly and mostly accommodating. For my part I perhaps could have been a pushier client perhaps, and next time I'll pursue my agenda rather than following somebody else's. I've come back with some of the images I'd hoped for, but am missing all those killer Heron and Stork shots. Will I go back? Probably, but at a different season. I want to go earlier in the year so that there is less canopy over the Drinking Pool hide, and a different mix of birds, including migrants on the move. Is it worth it? If you had four or five bird-filled days, I wouldn't hesitate to say yes. As it is I can't help but feel a little short-changed. That said, these days I am pleased if I come home from a day out with three or four keepers, and during those two days I got hundreds, so actually the ratio of images to hours in the field is way above the normal rate. But it could have been even better! No regrets (or Egrets....) as I really wanted to do it.