Well, Gulls are one thing, Wheatears are another entirely. I live for Wheatears, they're just great, great birds. I drove many kilometers recently in Morocco attempting to find Black Wheatears to photograph. Ultimately successfully, but more of that later - this is about last year as I thought I'd so something similar to the Gull post, but with a far superior family group! I hope you enjoy them as much as I did taking them. Same rules as before, if one passed in front of the lens, on it goes. Funnily enough the list starts with Black Wheatear....

You will note that five of the nine images are from Morocco - it's THE place to go for Wheatears, or at least THE place that I've so far discovered. Heaps of scope for pleasing perches, completely blank backgrounds if that's your thing, and mostly great light in the early mornings and late afternoons. Just go!

That said, my favourite image is the Izzy Wheatear from.....Wales!

You can click on any of the images to make them bigger, and hovering over them gets you the exif. Fun fun fun! 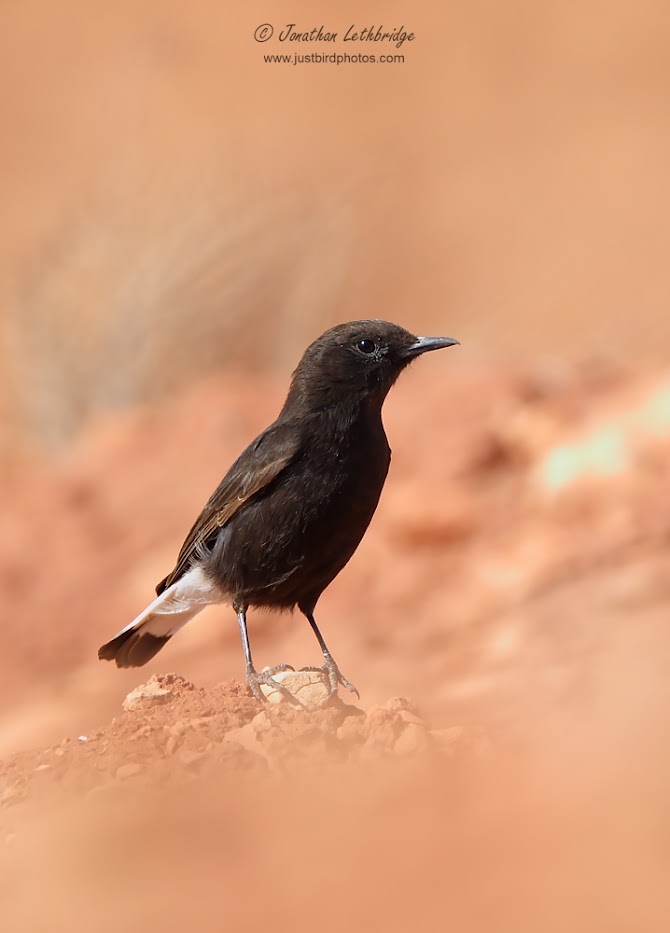 Taken on my first visit to Morocco, we perched behind our lenses hoping that the bird would come in. I ended up slightly badly placed, needed to be few feet left, and an inconvenient rock obscures the lower part of the photo as well as bit of background irritation. This was my first ever image of this species, so no real complaints. Next time! Maybe.... 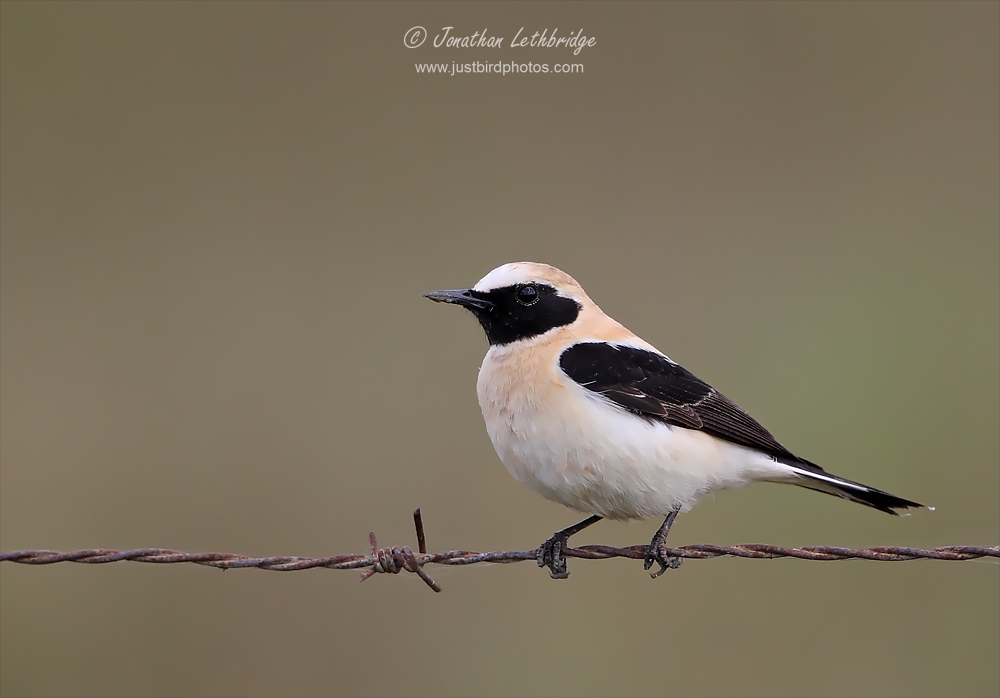 Only managed a few photos of this bird, taken from a gently rolling car in southern Spain. Note the lovely perch and the nicely exposed forehead.....oh well, another one to aim for. The image was taken in early April, it was interesting to see how early the bird bleaches from the rich ochre. Later in the season they actually look black and white.

Another image from the Moroccan deserts. I needed a faster shutter speed here, as 1/1600 wasn't sufficiently motion-stopping or sharp. I actually use ISO 800 far more frequently these days than I did back in March, could have done with that here. That said, how often do I get usuable images of passerines in flight, and I like the action here. Eye level with the bird, decent background too, lots of nothing in Morocco. 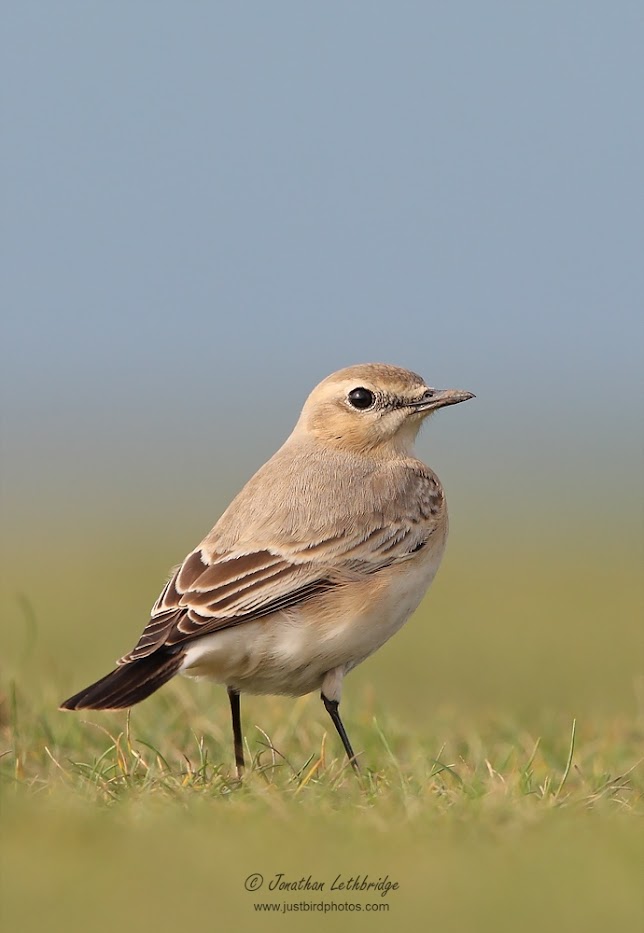 Have I already said all there is to say about this image.? Possibly, possibly. Don't care though. I love it, I absolutely love it. Partly it's the image, for me it ticks all the boxes - on my stomach to get level with the bird also helps get a good soft background, the light is lovely and the bird has a sweet head turn. Partly though it was the blissful location, the lack of crowds, and the shirt sleeve weather in October. Mostly though, it's because it's a Wheatear. 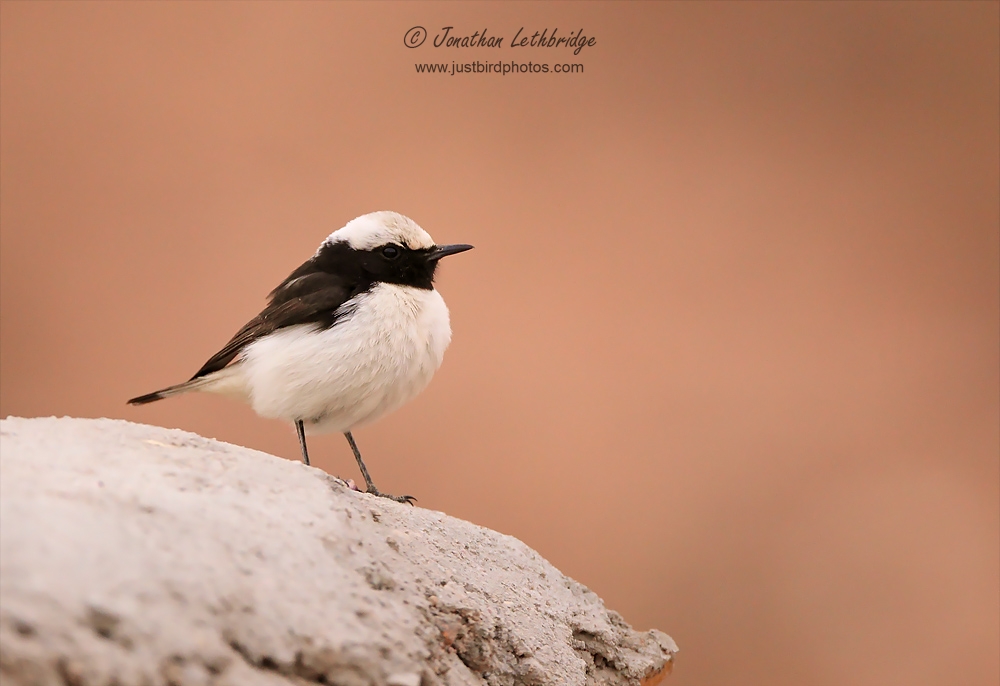 A big target bird for us in Morocco, we finally found a pair late in the day. I've lightened this image significantly to bring up detail. Now that I know my camera better I might have upped the ISO as well, but what's done is done. Still an effective portrait to my mind, got that classic Morocco background. Shame I couldn't stop down, but the light was bad. I deliberately underexposed in the field to squeeze out some speed, knowing I could bring it back up - always worth remembering, but only if you shoot RAW. 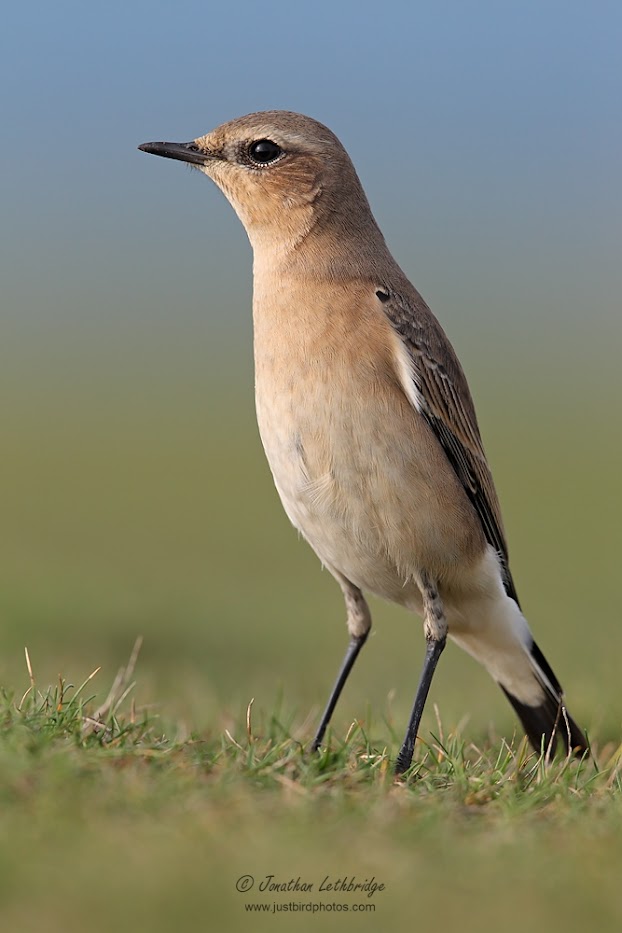 Although a little more space would have been nice, this bird was so close! Here, it's all about the pose, I don't see Northern Wheatear adopt it all that often, and I do spend a lot of time chasing them about! Good detail, nice light (note that the exposure is identical to the Izzy Wheatear above - same day, same light, same working in manual exposure mode), nice background, and something a little different so that's why I chose it above all my other N. Wheatear shots for this post.

Wish that I'd taken a longer lens! I had not been expecting to have a chance of photographing this particular bird, so was surprised to find that the opportuntity presented itself on a major twitch. I nearly didn't take a camera at all, then realised that I would be naked without one. This is with my 500mm with the 2x converter attached. Not bad considering, but as in so many UK birding situations, the 800mm would have been the deal-breaker here. Monopod (my tripod had a scope on it, you can see this was a birding trip!) and the central focal point by necessity as the minimum aperture is f8 with the doubler. 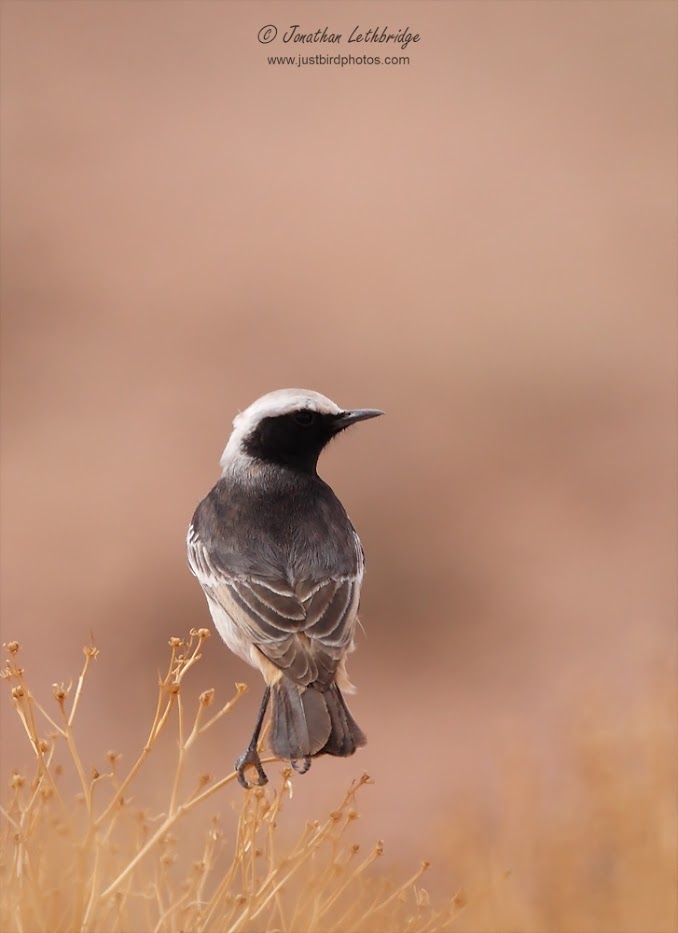 Amazingly we only found one pair of this species in the Moroccan Desert, and in the heat of the day! Nevermind, here is the image, poor though it unfortunately is. Let's just say I had some lighting and exposure issues..... Aiming to improve on these birds on a trip sometime soon, for now here's what I have.

By the far most frequently-encountered Wheatear in Morocco, I like the pose, the simple background, and the native plant versus the usual rock. Many of the plants in Morocco are very stubby, thus you only have to be crouched in order to get to eye level with the bird.