It is Jay season! Most of the year you cannot get a look in, however around now the birds start to collect and store food for the coming winter, and this urge for the most part overcomes their natural shy tendencies. I can only manage a few snippets of time here and there, but went up to a place where I've been seeing quite a lot of activity. The Jays were there, as predicted, and numbered up to four birds. It's also a place which sees a lot of human activity, and this works both for and against a photographer. The birds are more used to people, but people are bloody senseless sometimes - including this morning a guy walking between me and the birds. They all flew away, I thanked him very much indeed, and he told me to F*** Off. This is what you have to put up with in London unfortunately, getting a decent shot has to be a lot harder than in some other places. Unsurprisingly this is roughly when my photography session ended, but by then I had a few keepers. Many were taken in deep shade, but if you hold the dropper tool on an element of white at the point of RAW conversion, this sets your white balance to a far more natural looking tonality, rather than the gloomy purples you tend to get.

So here are a few from this morning - all with the 500mm, both with and without the converter. Because of the gloom I used my monopod - although there were brief patches of sunshine, most often my shutter speed was sitting at around 1/200s. I think that next time I might actually take a tripod, and possibly the longer lens for more opportunities. 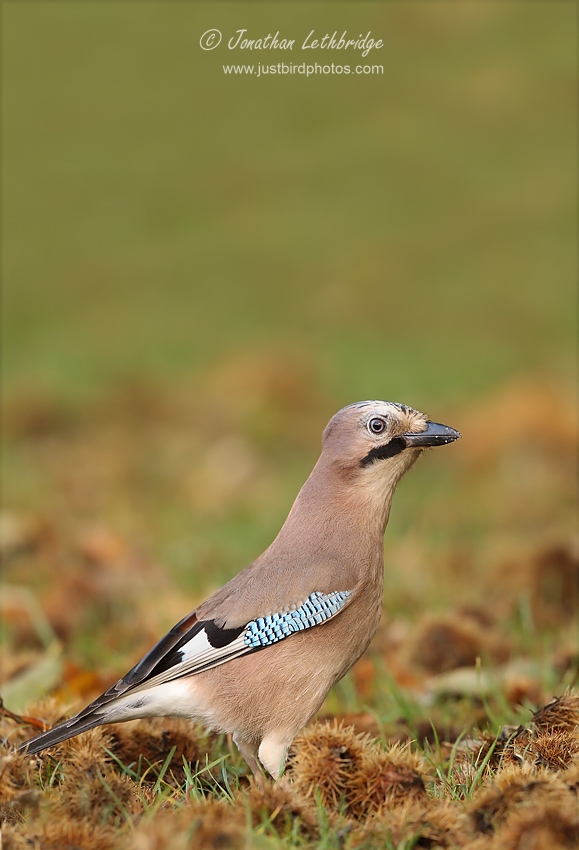