I ended up seeing six of these smart little birds on Shetland, none more showy than the final one, in a garden on Whalsay where the owner had invited us to hop over his fence and plonk ourselves down. I didn't take many photos, preferring the close views, and anyway it was incredibly dark in the garden. The image directly below was taken whilst crouched down underneath the sycamores, and remarkably was at 1/200s - I had bumped the ISO to 1250, and removed the converter to get to f4 - this time I did use the monopod! To be honest I wasn't expecting to get anything, and indeed most of the series came out unusable. This, right in the middle of the set, defied the odds somehow! Thankfully we also had it in a near the more open area closer to the house. 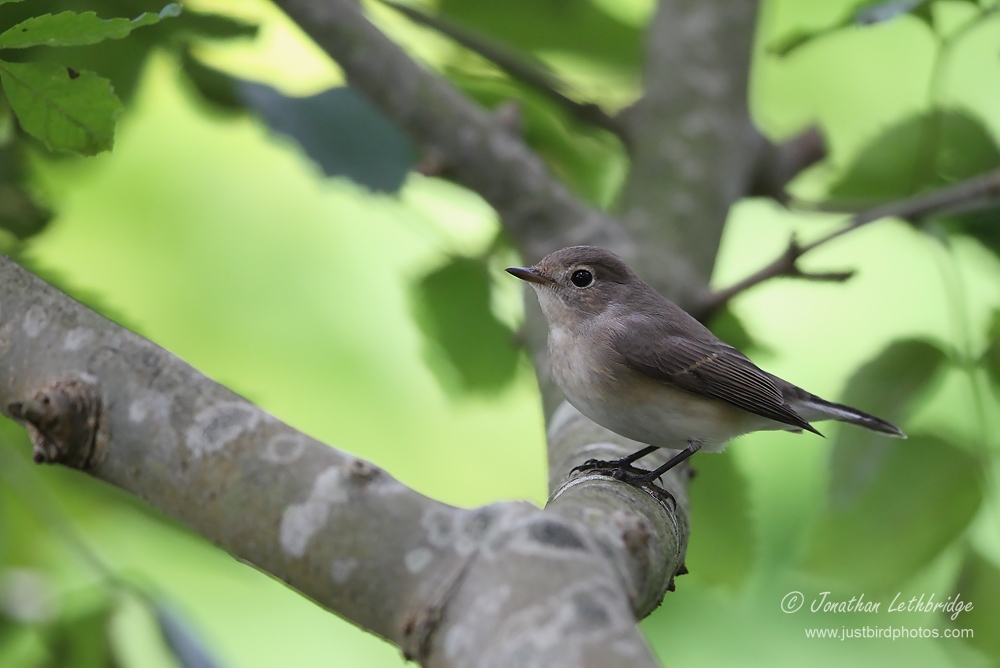 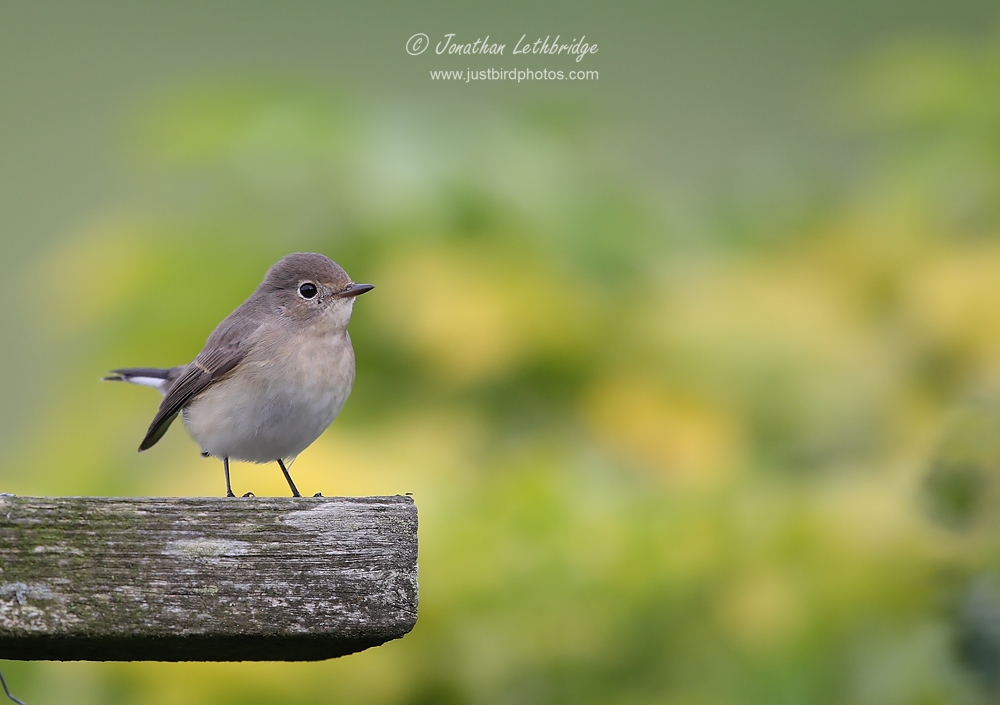