I was kicking myself yesterday that I hadn't managed to get over to Kent for what seemed to be a typically confiding Desert Wheatear judging from images on the web. Lucky for me that it stayed, and so my son and I went down there today for mid-morning once news on its continued stay came up. It had already drawn a fair crowd, and so of course there was some nonsense about "you're too close", "don't chase it" from a couple of folk who clearly haven't much experience of this species as a vagrant. Nonetheless to avoid criticism, unjust or otherwise, I waited to properly close in until the bird carried on its circuit and the old boy way up front got bored, before nipping in and waiting close to the favourite rocks by the shore. Didn't take too long before it was back and parading around right in front of me, and so sure enough I was joined by quite a few other camera-jockeys. Did the bird mind? Of course it didn't - and so we all enjoyed a superb experience. The light was dreadful in the morning, but I came back for seconds an hour or so later when it had improved and got some much nicer images, and I've thrown out most of the ones taken in the morning. Kit used was the 800mm (perfect for the twitches where perception of distance is likely to be an issue) and so I was able to initially hang back, and then once the sun came out, popped on the converter for some frame-fillers at 1120mm. This combination never ceases to amaze me, and though I don't in truth use this lens very much, whenever I do I realise why I continue to hang onto it. For support I used my monopod, it's great to be able to change height very quickly and thus sort out backgrounds depending on where the bird lands, and it can be done three time quicker than a tripod! 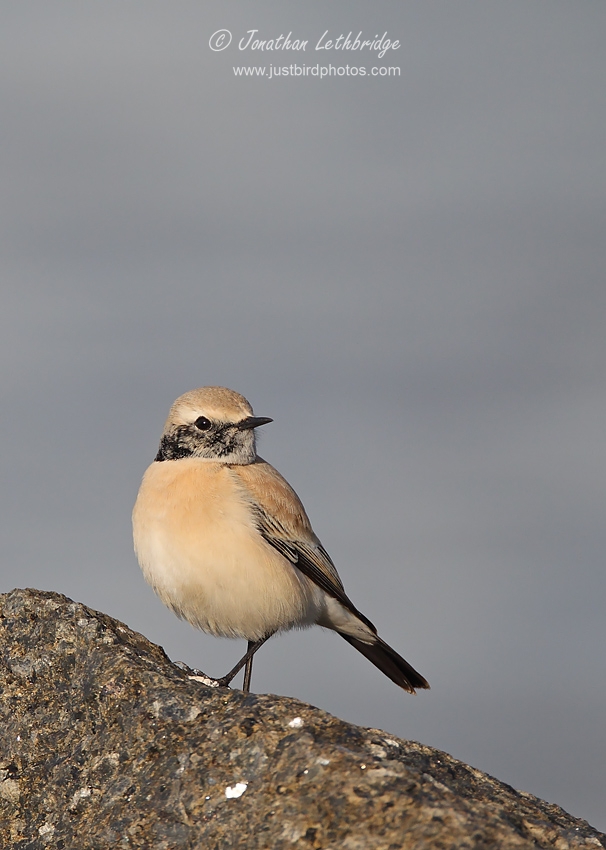 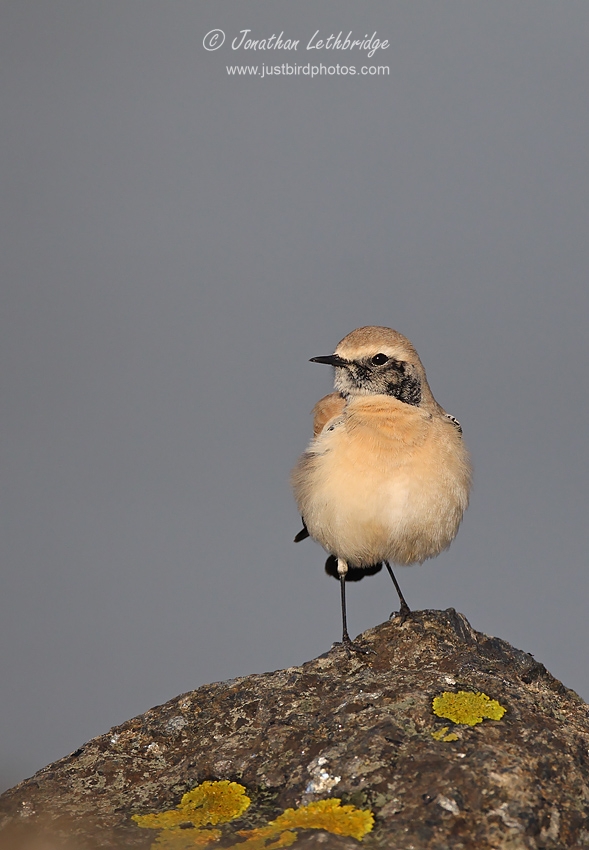 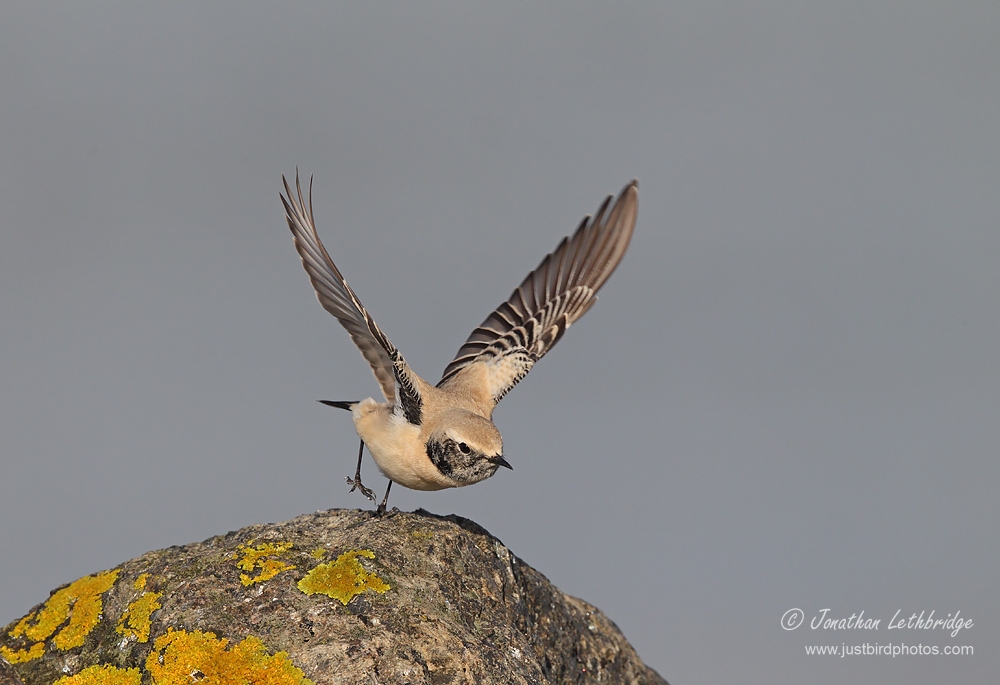 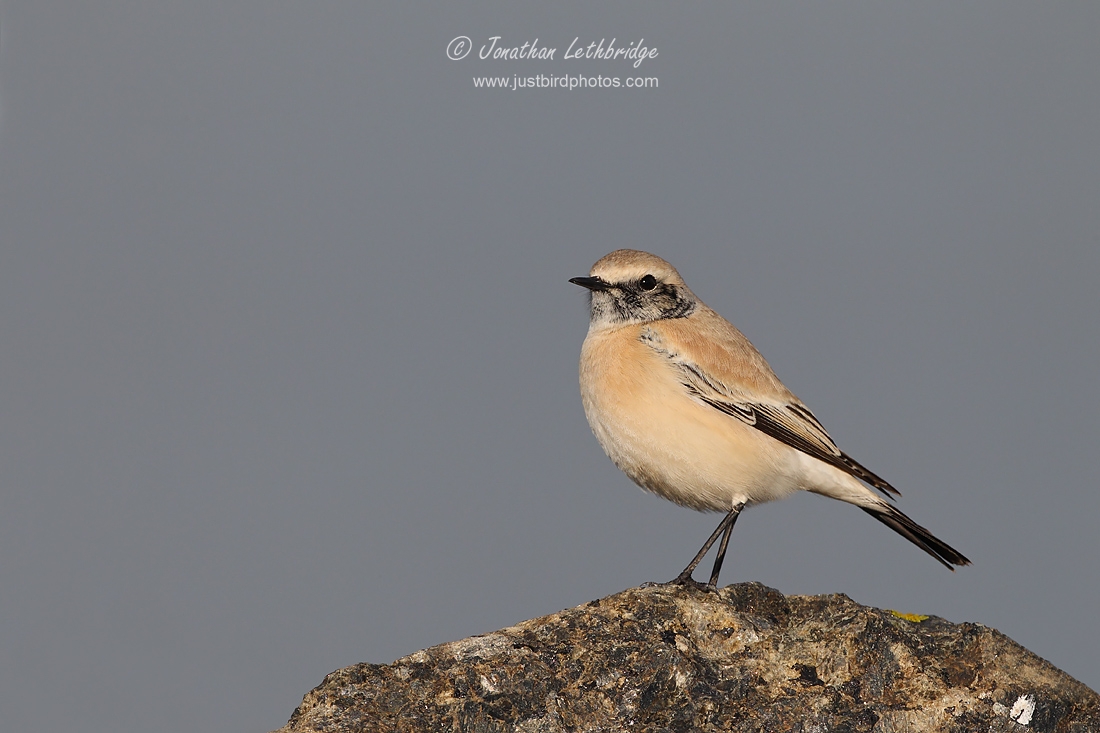 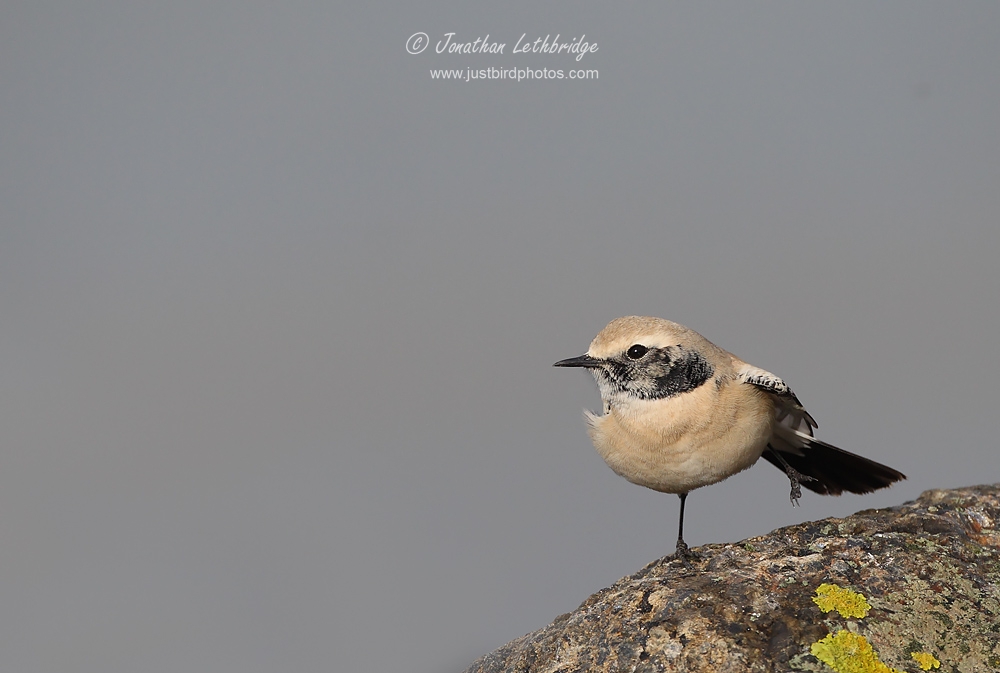 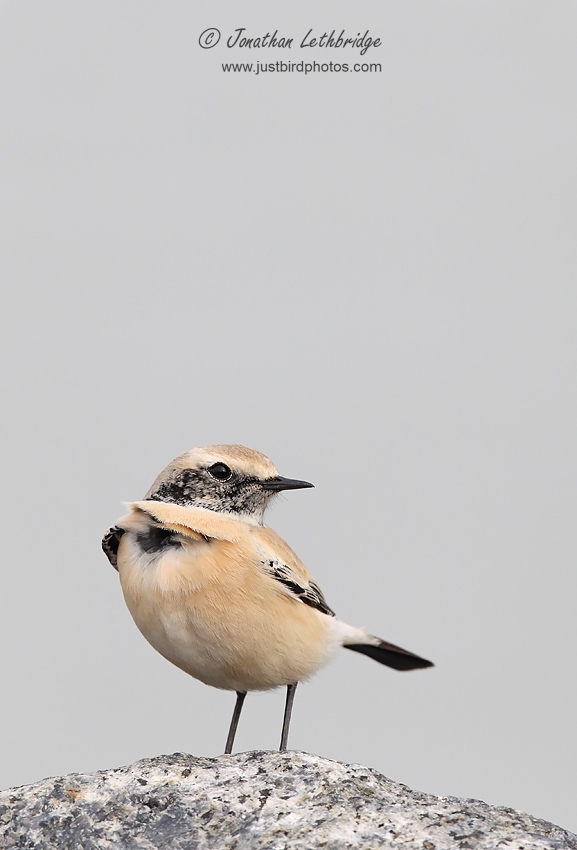 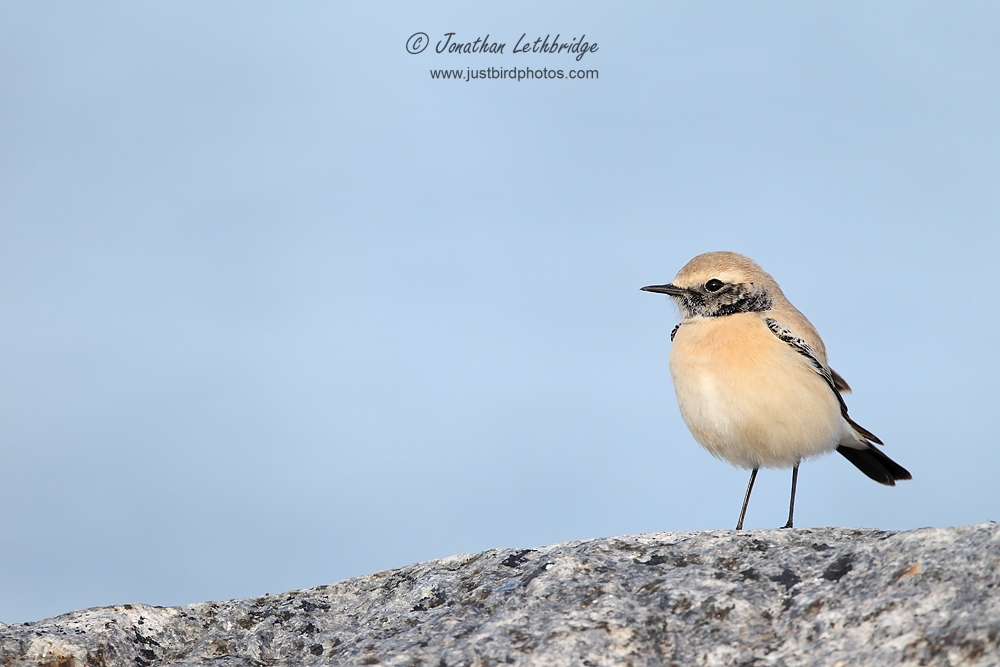