As you perhaps read on my other blog, I've just come back from a very enjoyable and, dare I say it, successful trip to Morocco. The main aim of the trip was probably to photograph desert birds, and we spent a full day and a half on this, mainly in just two locations south of the town of Guelmin. This is somewhere I will definitely be going back to. The first decent situation we managed to create was with Thick-billed Lark, which was very nearly the first bird we saw we stopped the car along the N1. Whereas mine flew off never to be refound, Mick found a pair at the edge of a tilled strip where it had been carved out of the desert - what the local people hoped to grow I have no idea, but although there was nothing immediately obvious, the birds were sticking around this area.

We set up a few rocks for perches and started the vigil. The male wandered off quite quickly, but with patience (we were probably at it for a couple of hours on just this pair as they fed alongside a "field") we got a few decent images of him as well. The day was quite windy, with broken cloud cover, so although I started off in manual mode, it became apparent that the ever-changing light would be better dealt with in AV (Canon's aperture priority) mode. The light was nice under the clouds, and so most images seen below were taken at f8 with shutter speeds ranging from 1/1000s to 1/2500s, mostly at ISO 640 to keep myself in four figures. I used my trusty monopod, which was incredibly useful for supporting and panning to follow these often quick-moving birds around. We saw a few more of these species over the next day and a half, but never really bothered trying to get more on them as we knew we had done pretty well first time around and there were many other things we wanted to do.

Thick-billed Lark was high on our list of targets, so to have all of these images safely tucked away on the cameras by mid-morning on day two (day one spent travelling) was a great start. 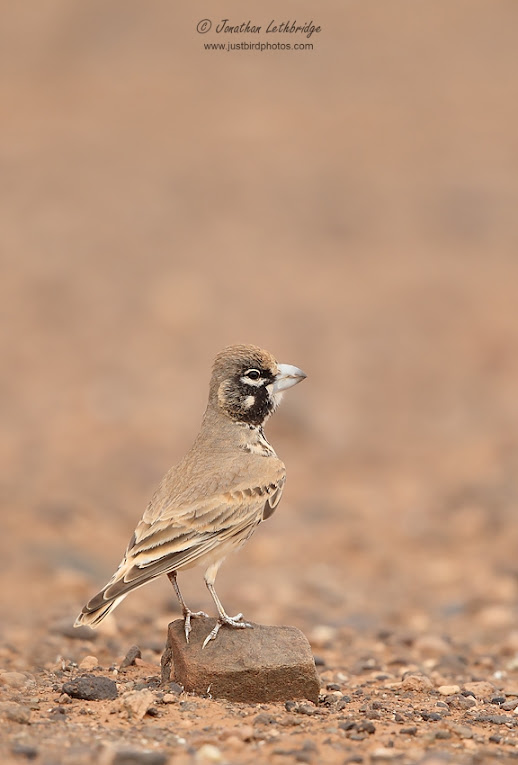 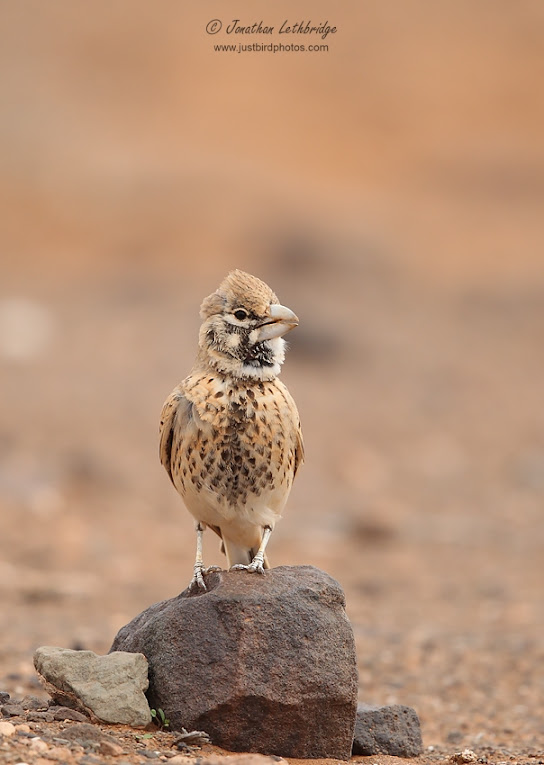 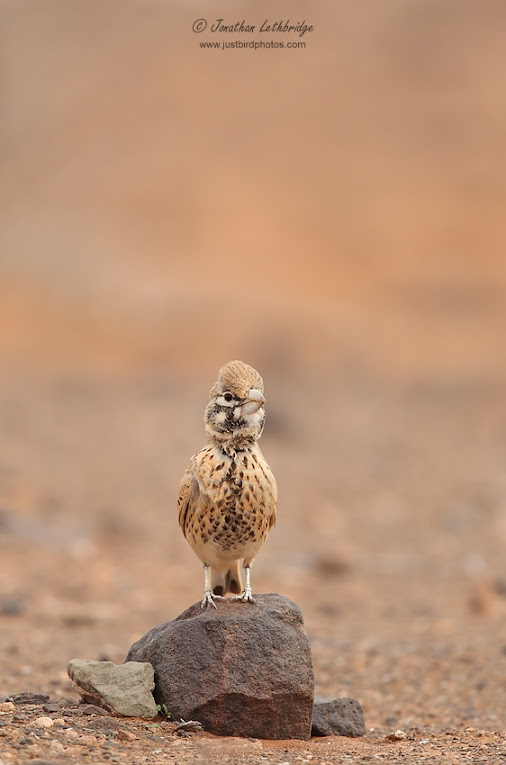 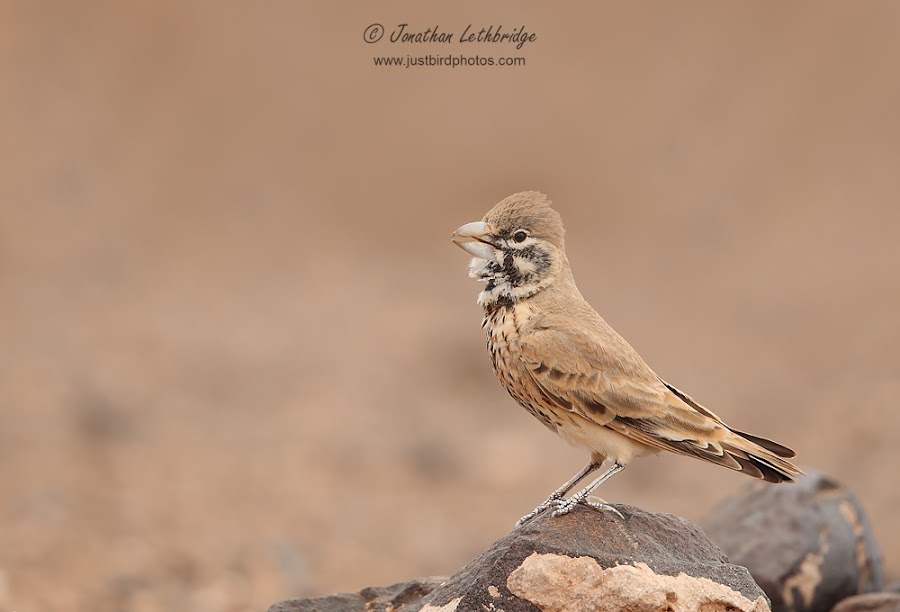 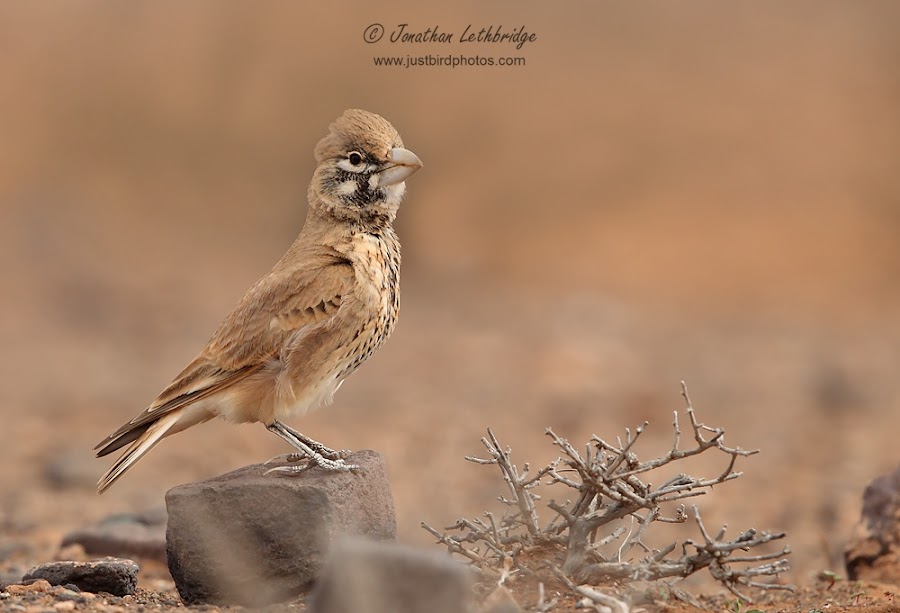 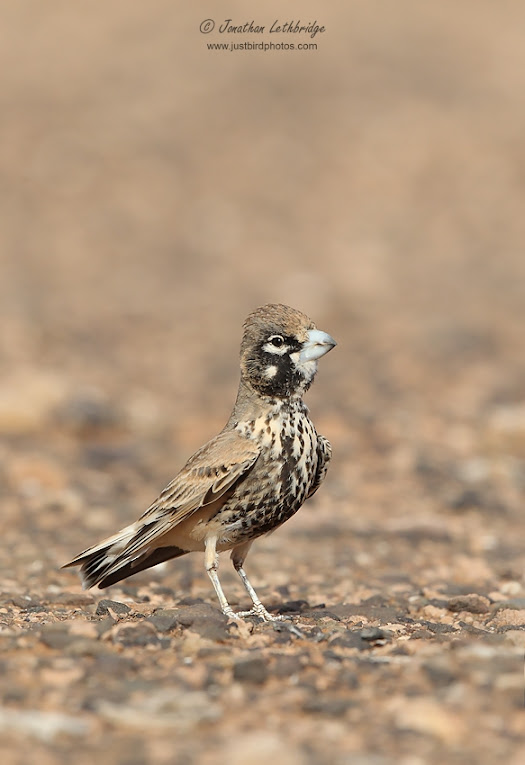 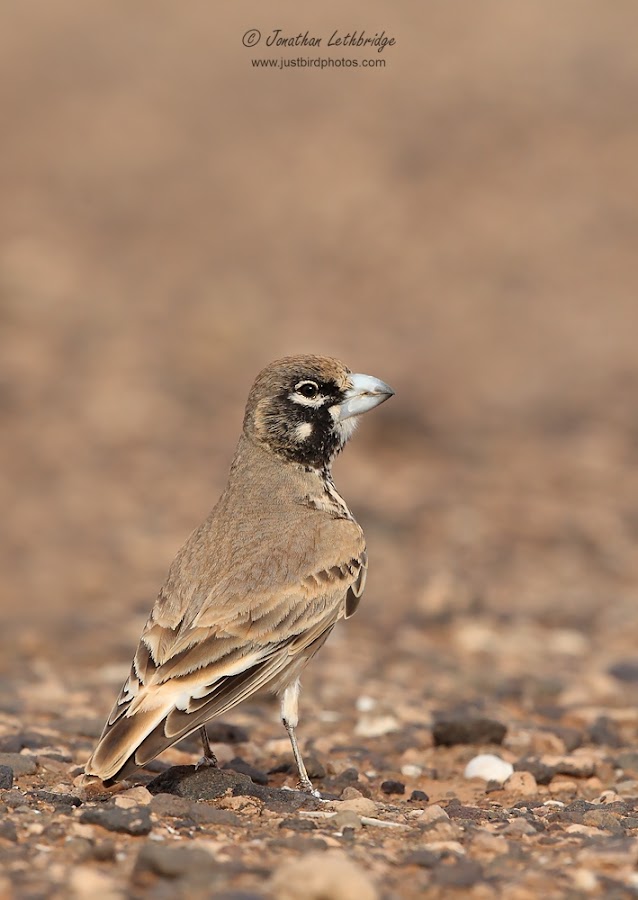 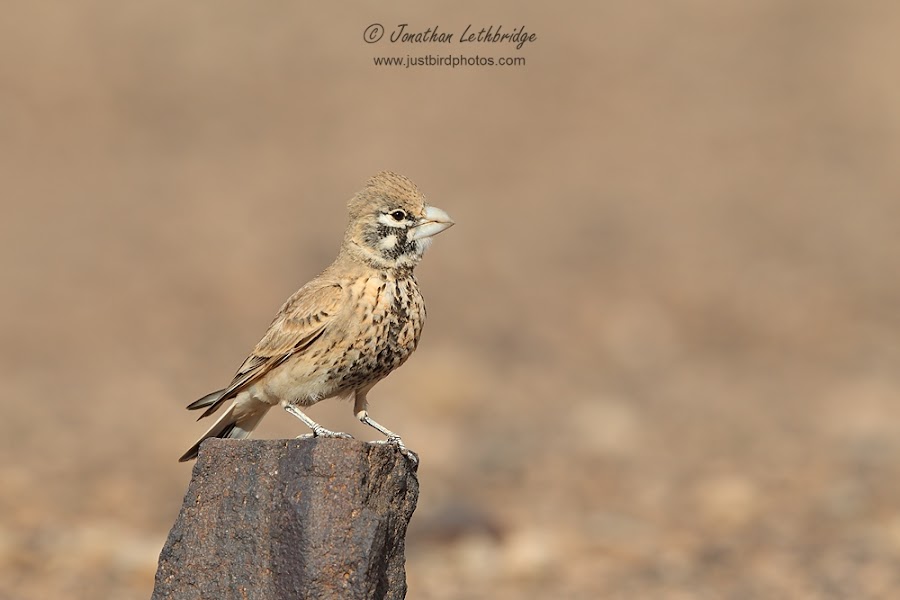