I've never taken a decent photograph of a Nuthatch, which is really amazing as they can be such friendly little birds. I was out yesterday twitching the Two-barred Crossbill at Lynford, but I quickly tired of that when I realised that there were loads of Nuthatch everywhere. Abandoning the rarity, I started trying to get some pleasing shots, which meant setting up for clean backgrounds and so on, and altering my height to make that possible. The biggest challenge was the light, and a slow lens with only a monopod for support, which meant I was really struggling with shutter speeds of around 1/200s to 1/320s. I have a theory though that in some instances, camera shake can be eliminated a slow speeds simply by taking a long series of shots - almost inevitably one in a series can somehow defy the odds and be acceptably sharp, if not blisteringly so. And actually this is what happened, some of them are absolutely fine despite the support - I guess that the 4-stop IS is playing its part here. As I've said many times, I prefer a monopod over a tripod for the flexibility it gives and the huge weight saving, and it would seem that in many circumstances it isn't actually needed, and the gains are marginal. 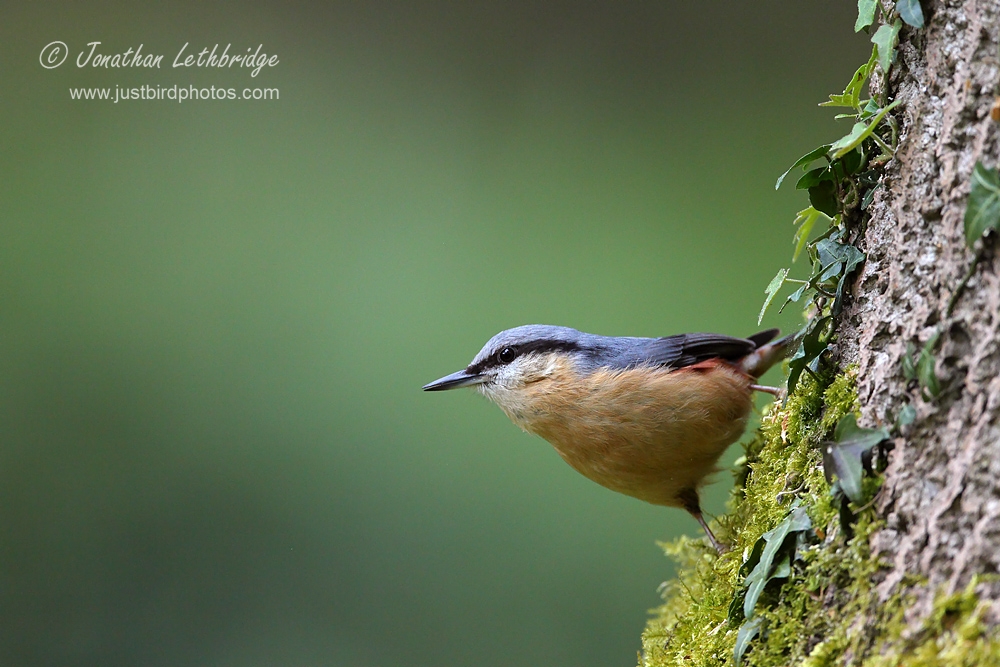 Although I like the trunks, I decided to mix things up by finding a couple of perches, one of which was a mossy branch that I placed at the bottom of a trunk. Pretty soon a bird came in and started coming around and down the trunk - they seemed to work one tree and then the next in a relatively predictable order. I was using the 800mm, and so was able to keep my distance. I held my breath as the bird came along the series of trunks, and then it was on mine! The first time it proceeded to the next trunk but skipped the perch, but the next time it came around it went along the perch, and spent some time hopping around the floor.

I took around 300 images, and have managed to get quite a few keepers from the morning. The best are from the perch, even if it's not the classic Nuthatch image vertically down a trunk. I'll definitely be going back as it seems that are are quite a few possibilities, (including Treecreepers) and if I take a lens that lets in more light (as well as a tripod perhaps, for additional secuity!), I'll likely come back with some even better results. Still, not bad for a first attempt, and more interesting than a bunch of Crossbills up in a high tree! Here are a selection of the best from that short spell yesterday, including two at the ned from the perch - I must try and find a twig that isn't as obviously snapped at the end! 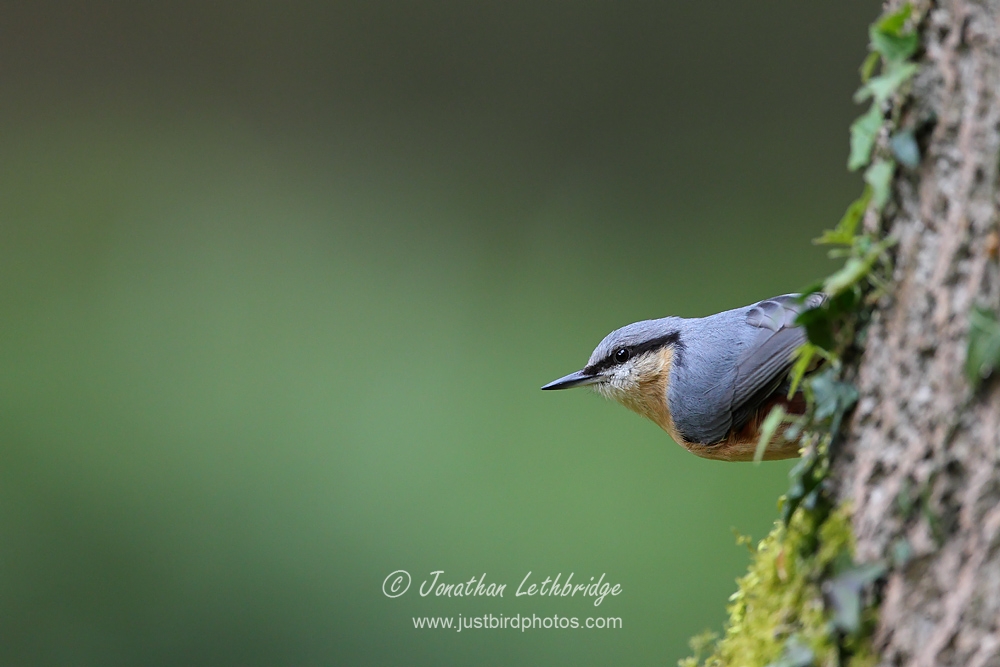 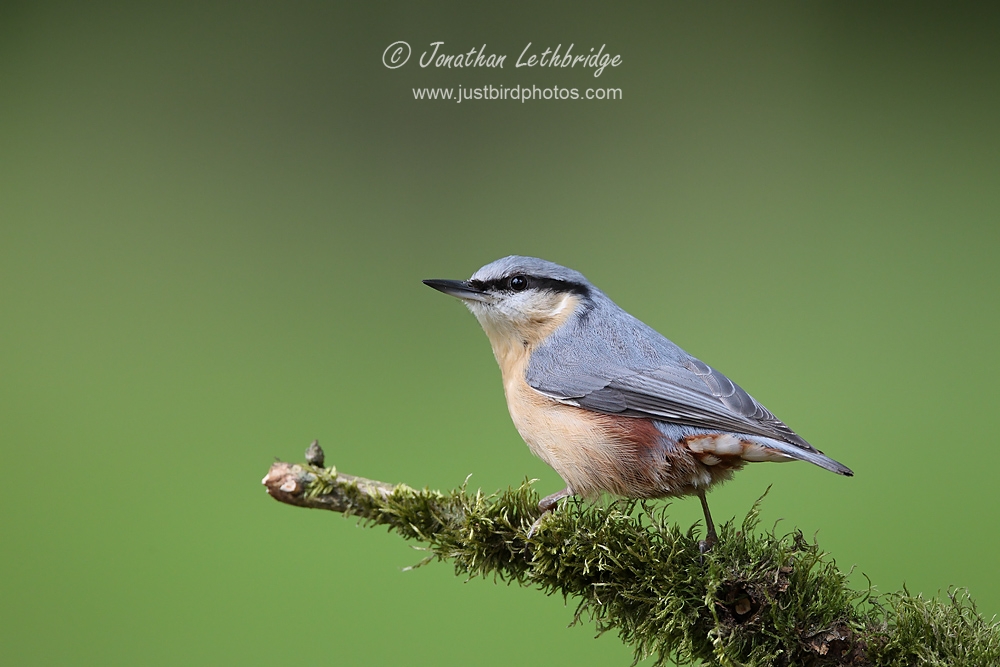