Red-whiskered Bulbuls were the most common, followed closely by Chinese Bulbul. I also saw Sooty-headed Bulbul and Chestnut Bulbul, but have no photos of either of these. My favourite shot is probably the first one, which was a grab shot at Discovery Bay as a bird flitted past me briefly - 1/400s at f5.6 whilst at 700mm, so pretty pleasing really. In fact all of these shots were hand-held, I barely used the monopod as it was so hot and humid my only desire was to shed as much weight as possible. Indeed this probably contributed to a very short time spent birding overall. You can see in the second image that the birds are feeling it too! In the third image I think my lens has steamed up - another constant annoyance as I moved between air-conditioned comfort and the sweltering stickiness of outside. Photographing birds in the tropics certainly has its challenges, so hats off to those that do it for a living! 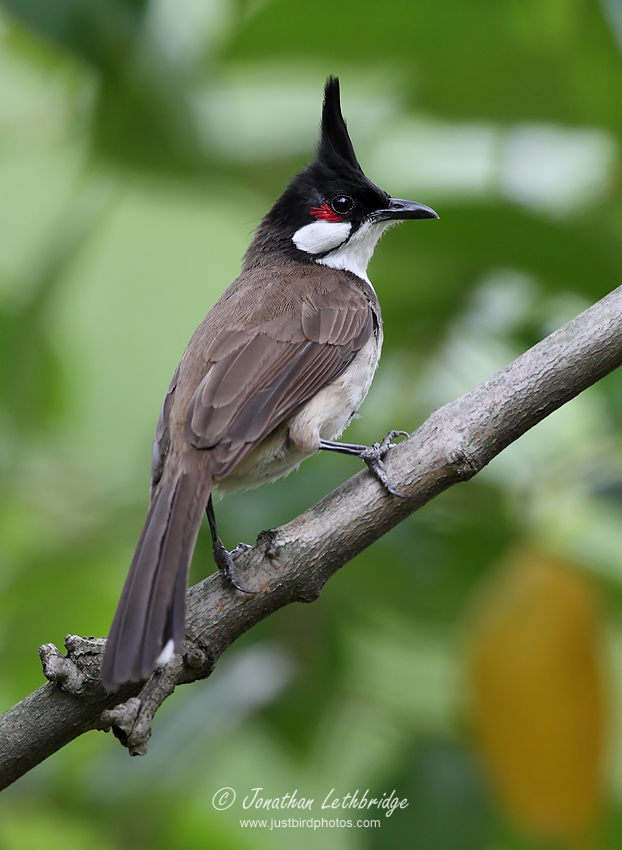 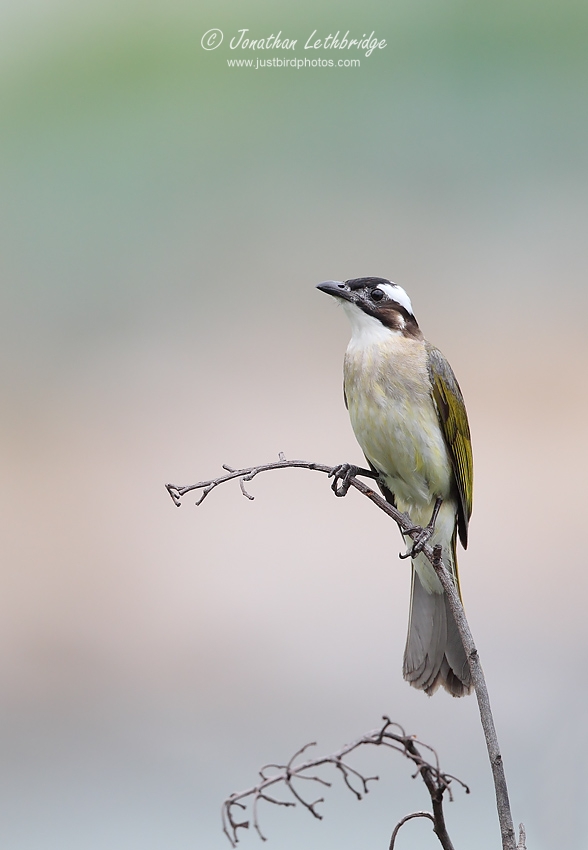