Back in 2013 I twitched the long-staying Harlequin Duck on North Uist. Although I managed to get relatively close to it, and close enough to get one into "Scottish Birds" as a rarity photo, really they weren't what I had in mind - for starters the bird wasn't a full adult. Of course back then I didn't care, it was mega, I'd never seen one, and I was over the moon that such a long distance twitch had gone so well. And of course I discovered that I loved North Uist, so all good. But I had a hankering to have another crack at Harlequins, and so this was one of the top reasons for going over to Iceland.

We stumbled upon a three birds purely by luck as we were investigating some small pools for Phalaropes. The road crossed a small river that became a shallow pool before emptying into the sea. Initially seen on this pool, one bird flew under the narrow bridge and up the river to join another two. Small waders were forgotten as we set up by the side of the pool, hidden from the river by the bridge. We felt that the birds, making steady progress downstream, might shoot the rapids under the bridge and before they knew it would be in front our lenses. Sure enough, our luck was in! First the pair zoomed through and found themselves right in front of us, and while they hurried to the far side and became too distant, the lone drake followed under the bridge and stayed a lot closer. Boy oh boy did we have fun! Lenses to the water, necks bent awkwardly to try and get down - oh for an angle-finder, could be my next purchase!

As was the case 90% of the time in Iceland, the light was complete crap (technical term) for most of this session, but I still managed some pleasing images. Pleasing to me at any rate. Less pleasing was fluffing all flight opportunities, I just don't get it. I blew a female Wigeon away the very next day with some aplomb, but was unable to nail the smartest of all ducks in relatively easy circumstances. C'est la vie I guess! Nonetheless a great encounter, and these were pretty much the only Harlequins we saw other than some in a fast-flowing river near Myvatn, and that were completely unphotographable. So, another "most-wanted" in the bag - I love it when a plan comes together! 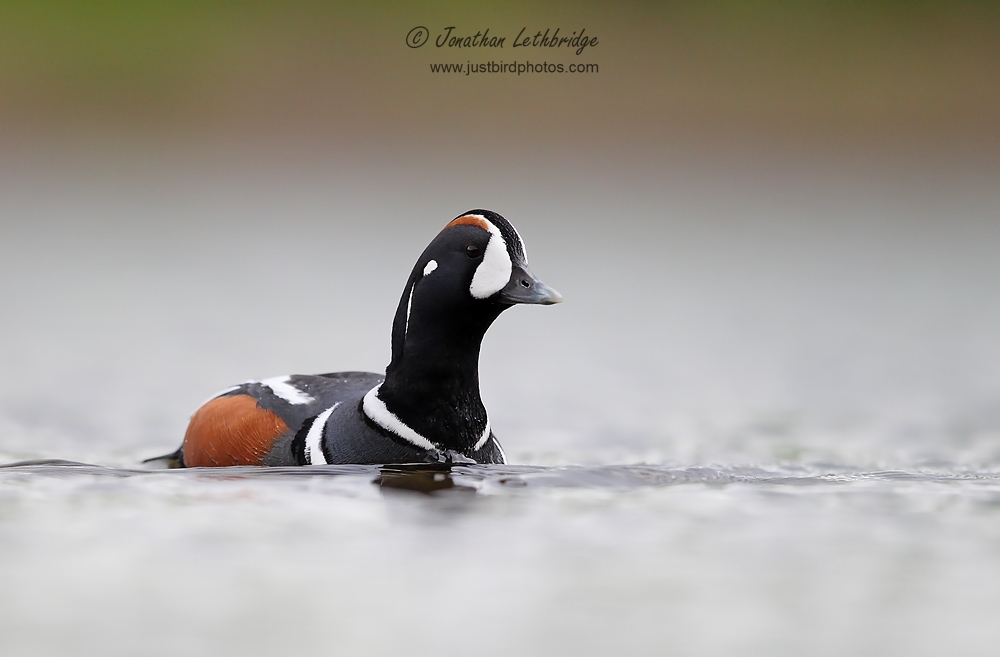 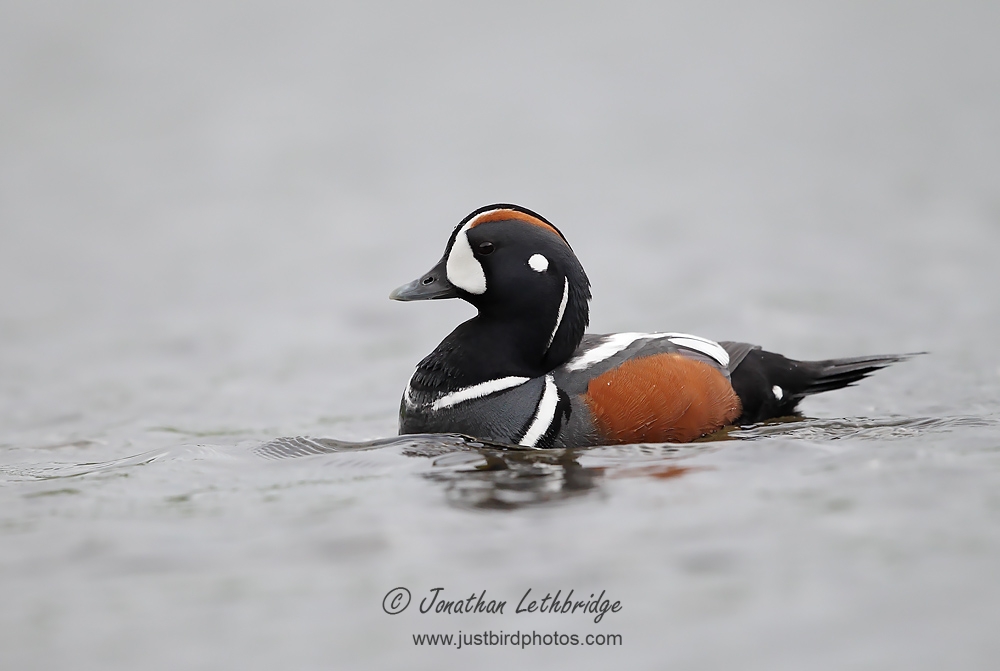 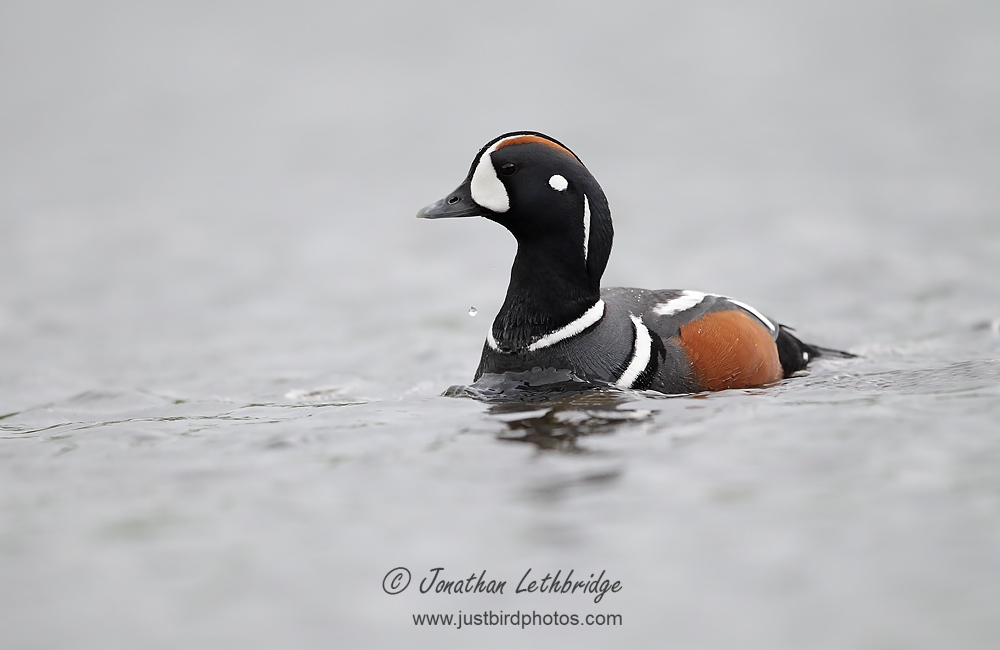 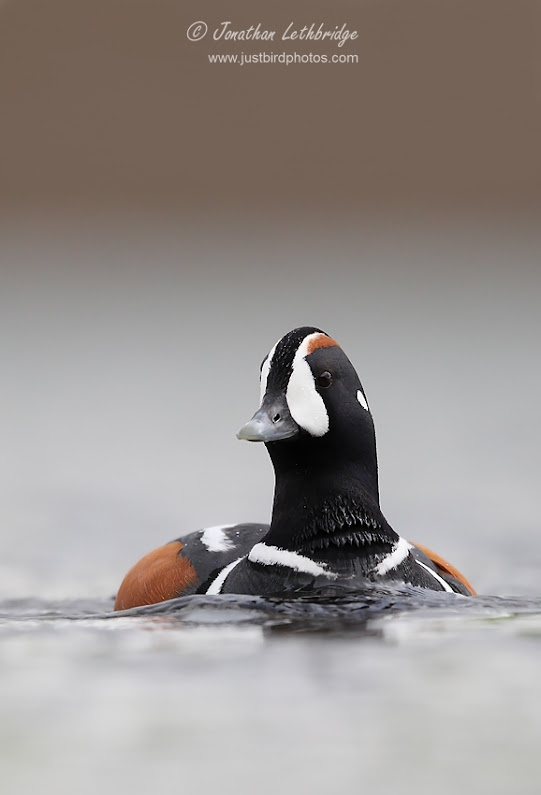 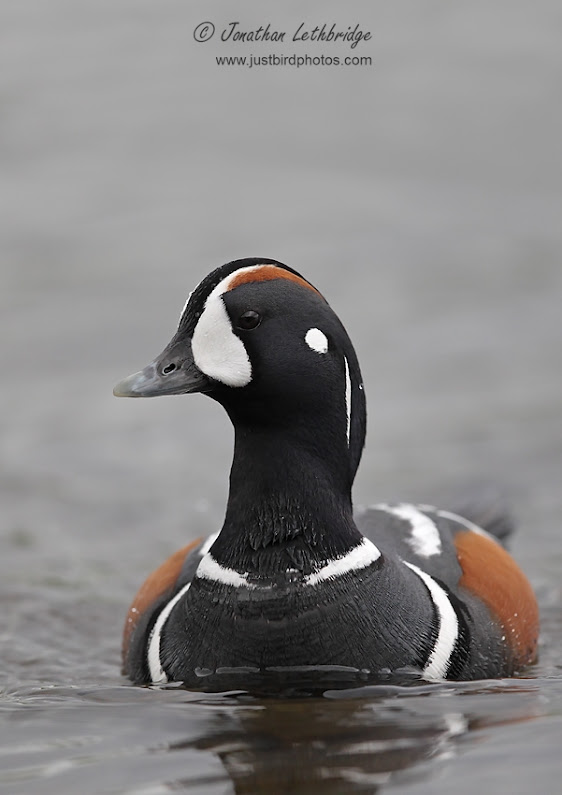 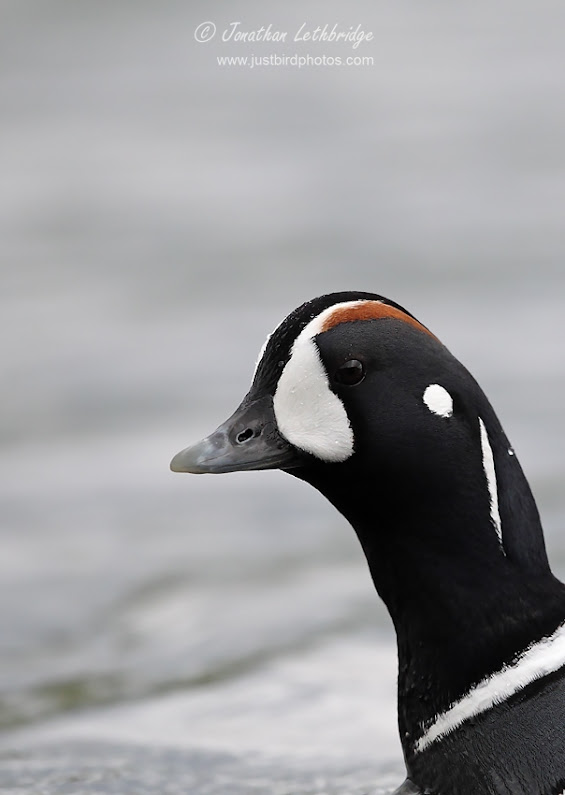 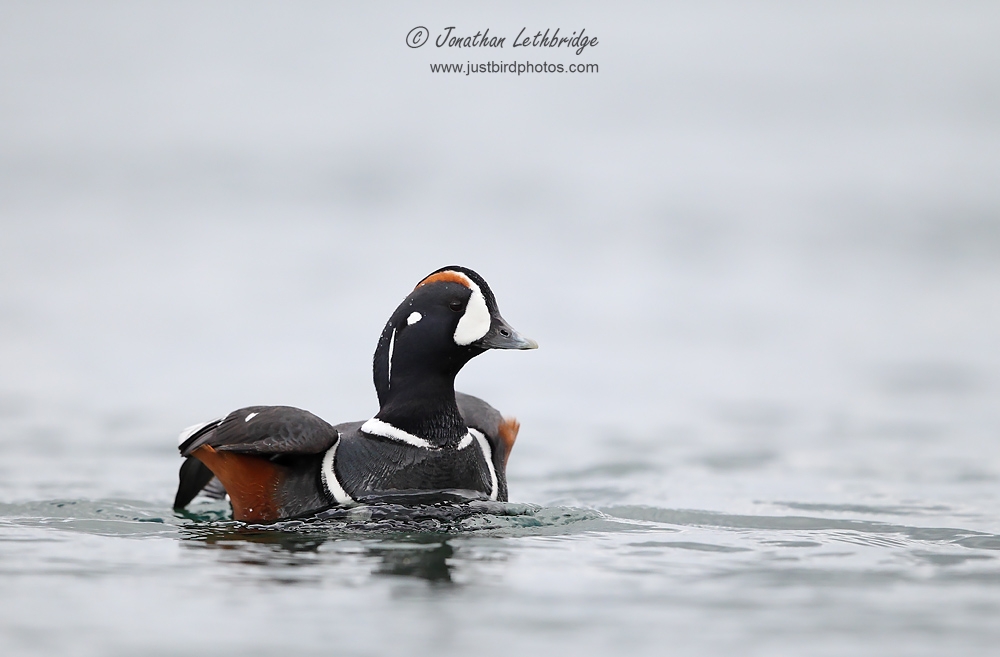 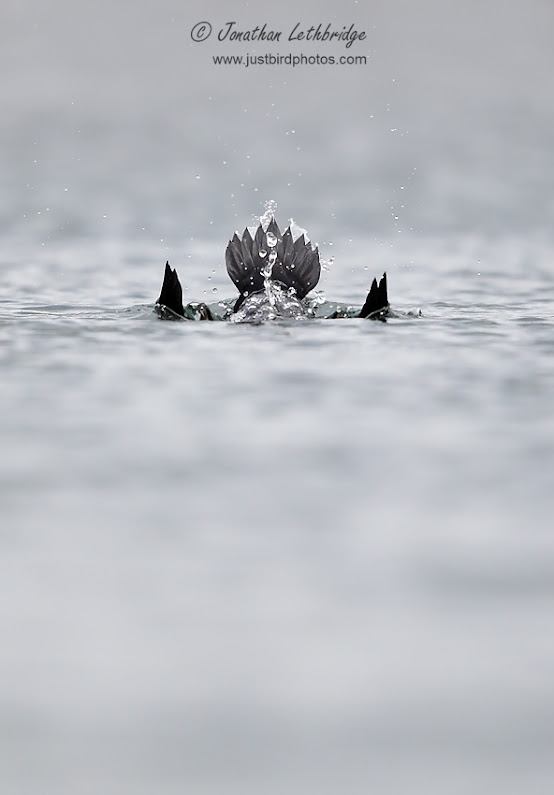 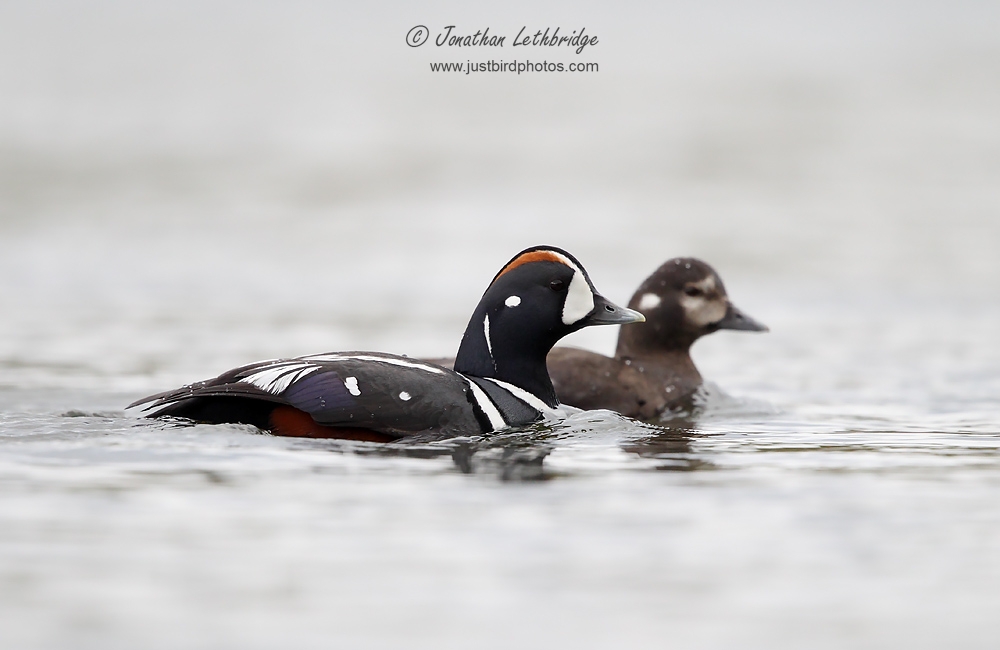 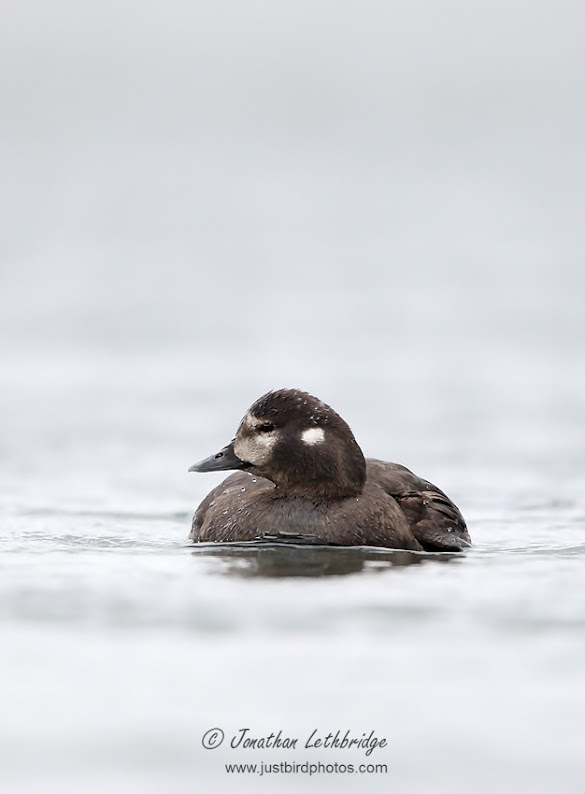 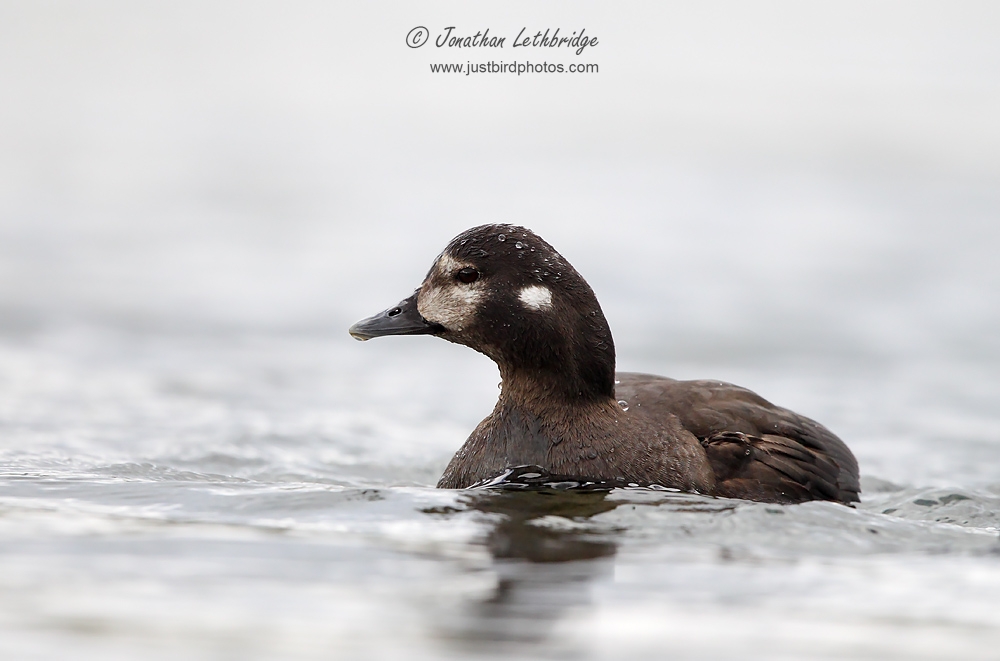 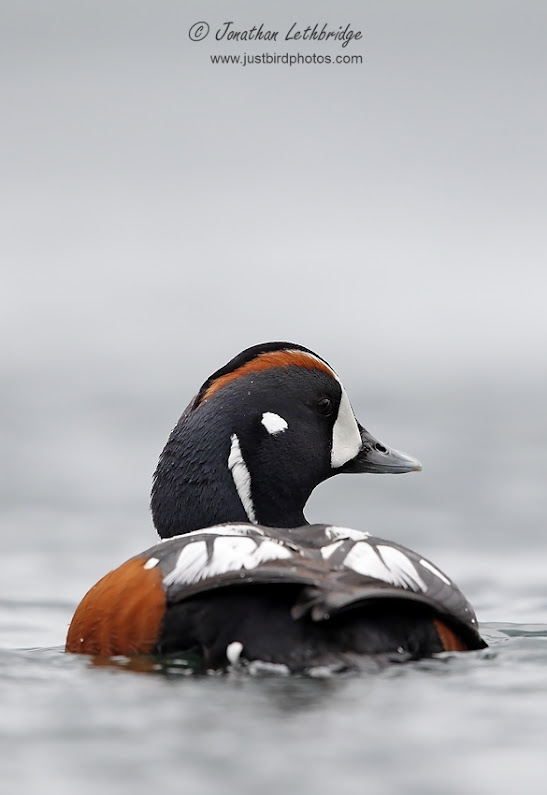