I've already done a post on Red-necked Phalaropes and Golden Plovers, but they weren't the half of it! Drive through any suitable habitat in Iceland and it is stuffed full of Waders - Whimbrel, Redshank, Snipe and Godwit. This is a post devoted to them, as their omnipresence was a background highlight of the trip, even if the were shaded by the more famous birds like Harlequins.

First up Whimbrel - I've never managed to get close in this country, and without driving majorly north I doubt I ever will. Far easier to travel to where the birds are, served up on a plate. A couple of these were on a tripod, but I found that my tripod skills let me down in Iceland, and the results were not as good as when I switched to my monopod. I guess it's a question of what you use most frequently, and that's easily the monopod. Somehow I guess I and it have just gelled, whereas I don't have that kind of relationship with the tripod. So, don't always follow the advice, instead do what you are most comfortable with. For me, I don't even have to think when using the monpod, it's an extension of the camera. With the tripod I probably introduce shake all over the place without realising it. When I ditched it mid-trip things started going a lot better. 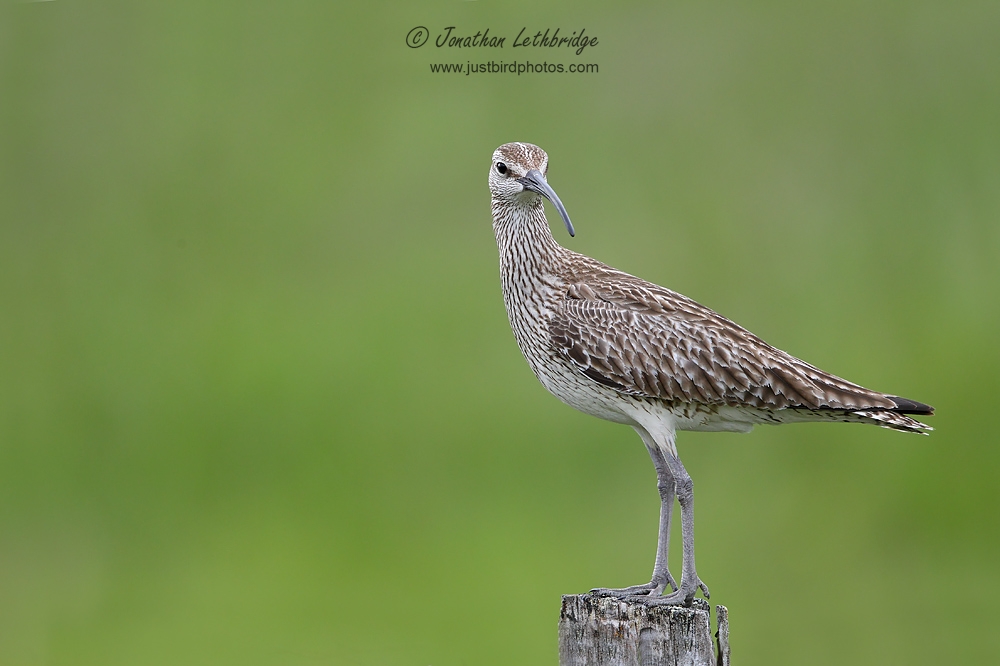 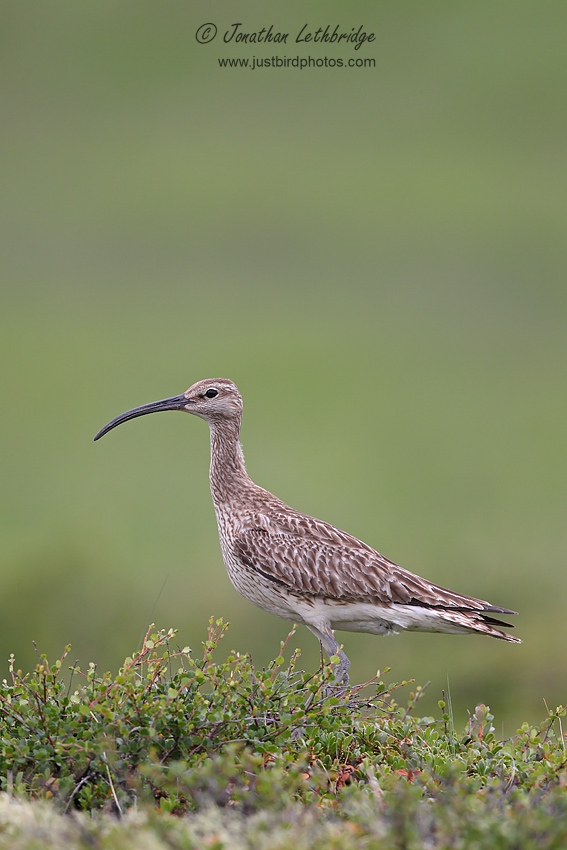 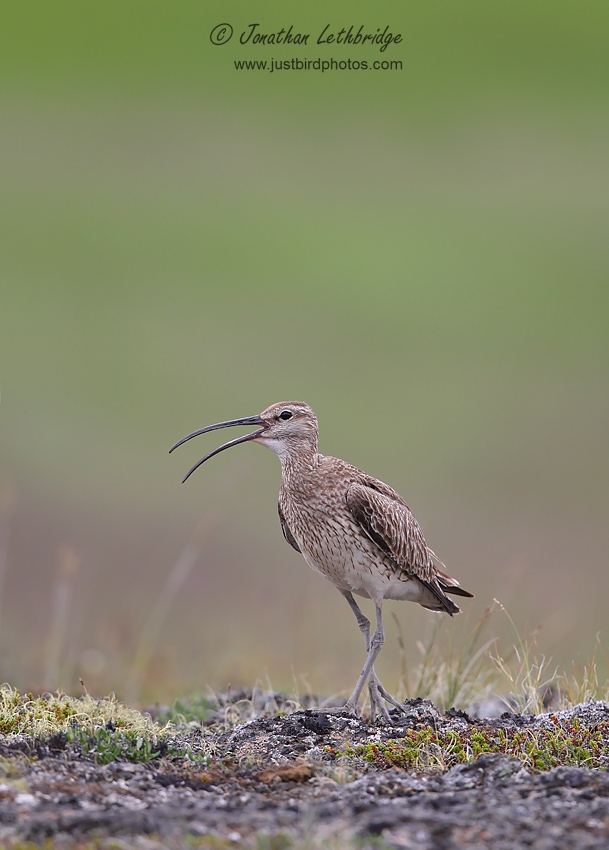 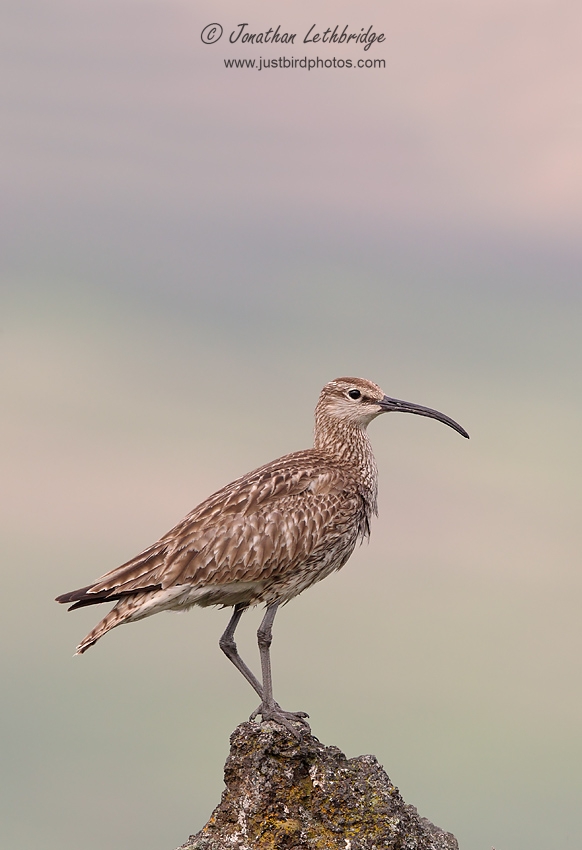 Common Snipe were also very frequently encountered, many of them still drumming. They proved relatively difficult to get close to, even using the car as a blind, but again these are the best photos of the species that I have ever managed. Oh to live somewhere where this species is a breeder, up in the moors of northern England. If every time I went out I was able to photograph Snipe I'm not sure you would see much else from me. As I say, only a couple shots ended up making the cut, but I could very easily do another trip up there simply to concentrate on Waders. 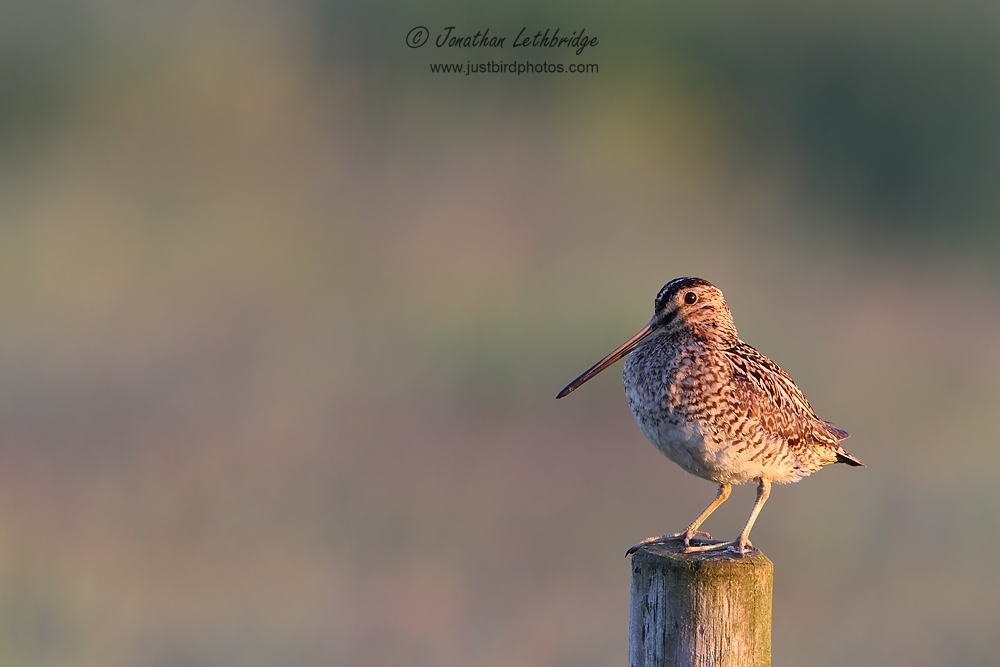 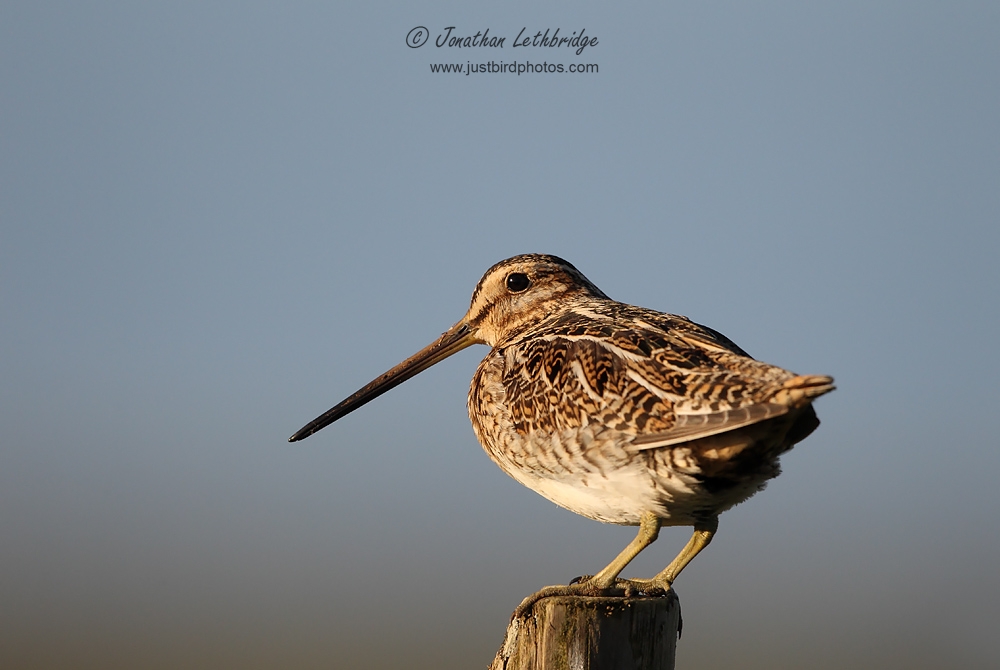 And who can forget the Redshank! Probably the most common bird we saw, their constant scolding a reminder that we were on their turf, not the other way around. The best birds were probably on Flatey, but essentially great photo ops were everywhere - if only Mick could find the perfect post! We drove past loads as the posts were simply sub-standard. Let me tell you now, there is no such thing as a sub-standard post - the eye is drawn to the bird, not the perch, and whilst a lovely lichen-covered post is always pleasing, a plain old wooden stake is not going to stop me! 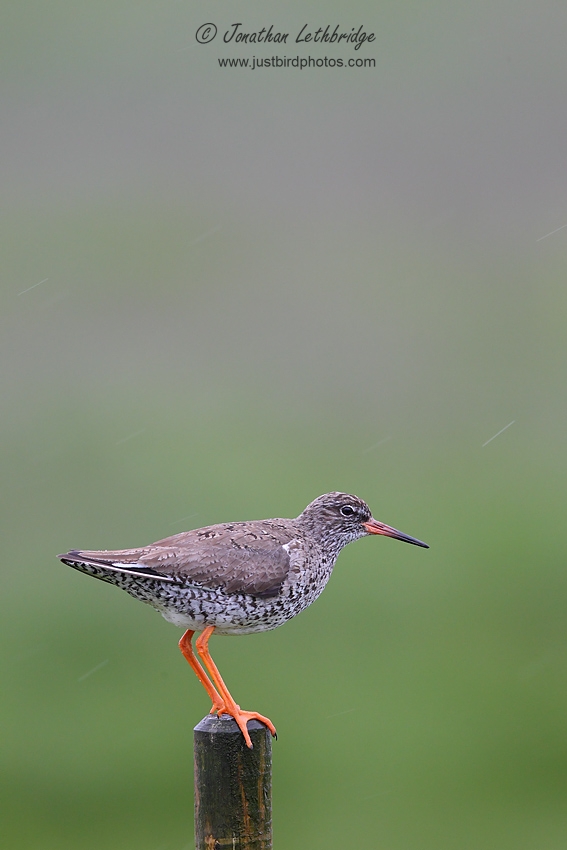 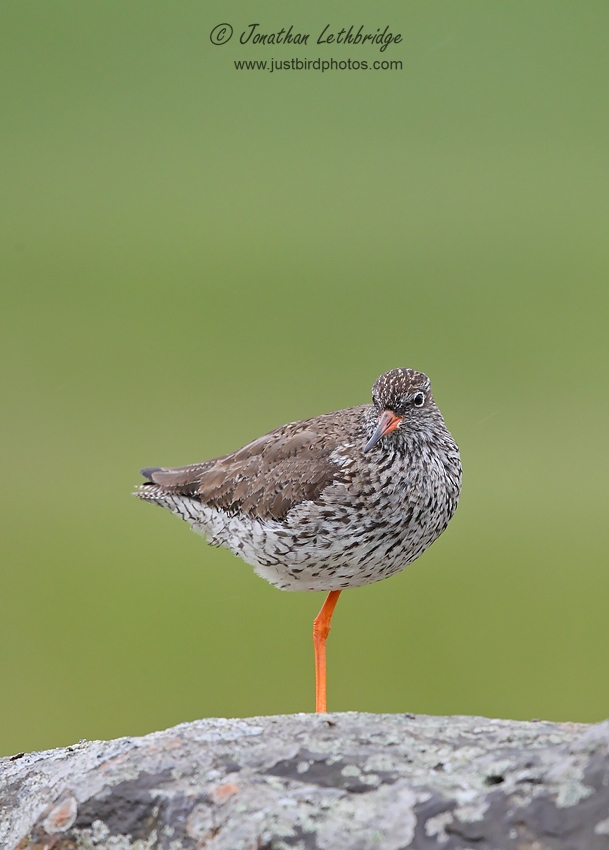 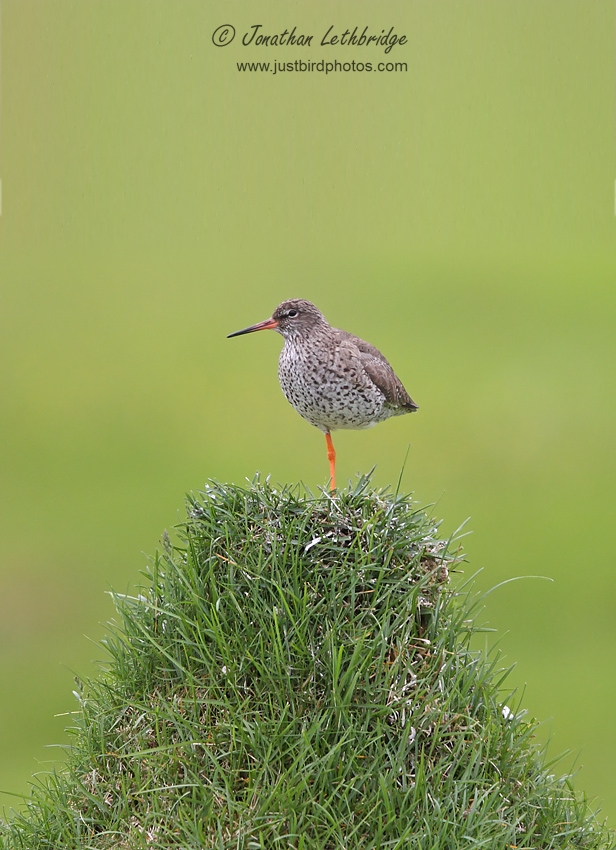 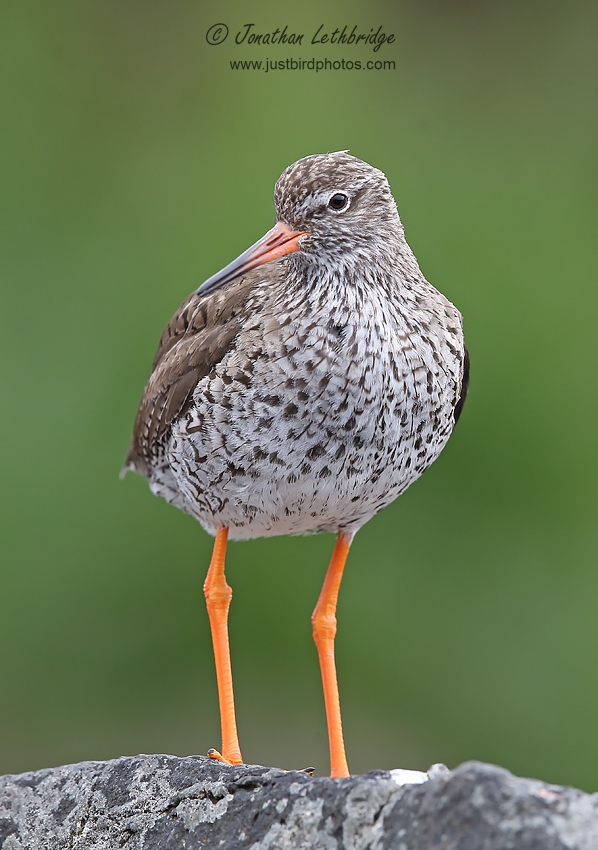 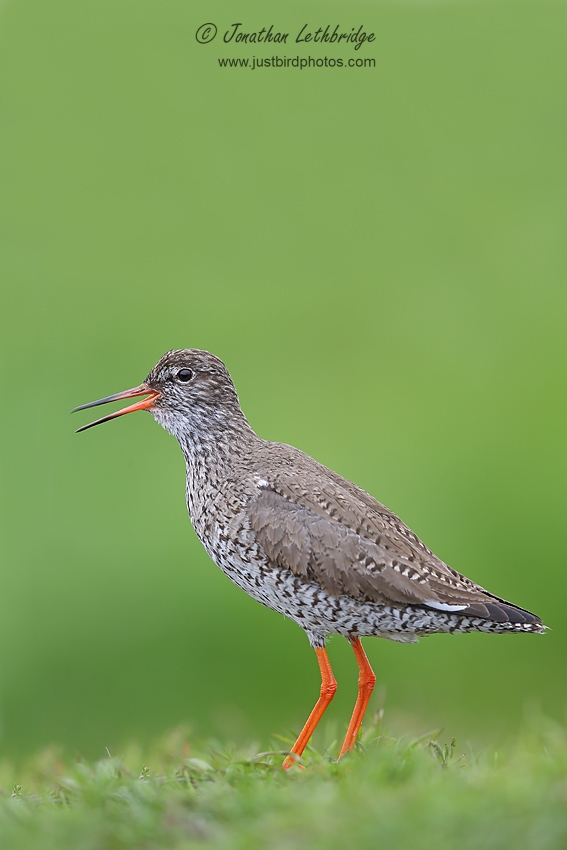 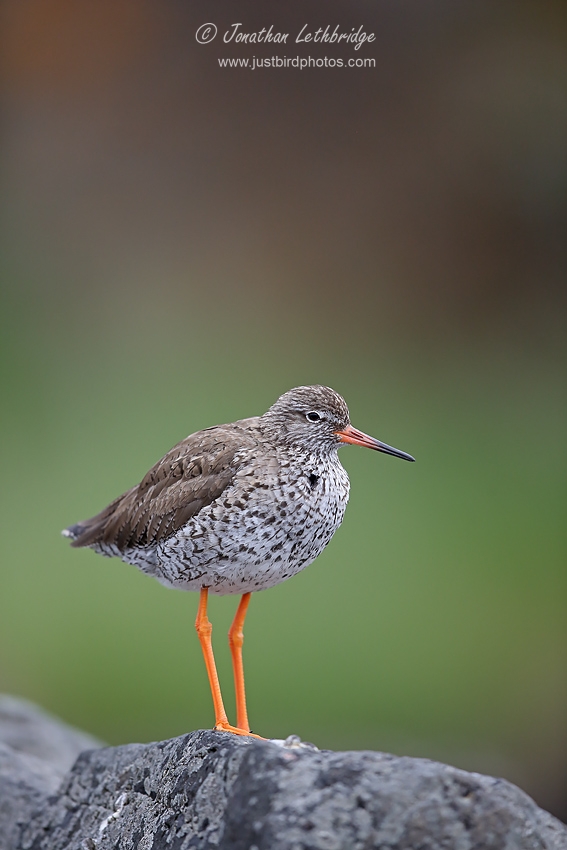 The final bird I want to highlight is the Black-tailed Godwit. In this country we often get excited when early-returning birds have a bit of colour on them. In Iceland they are all immaculate, such a beautiful species. They enjoy the odd post too, but mostly they were to be found in lush water-meadows. Here's a few images I managed to get along the way, very often from the car. 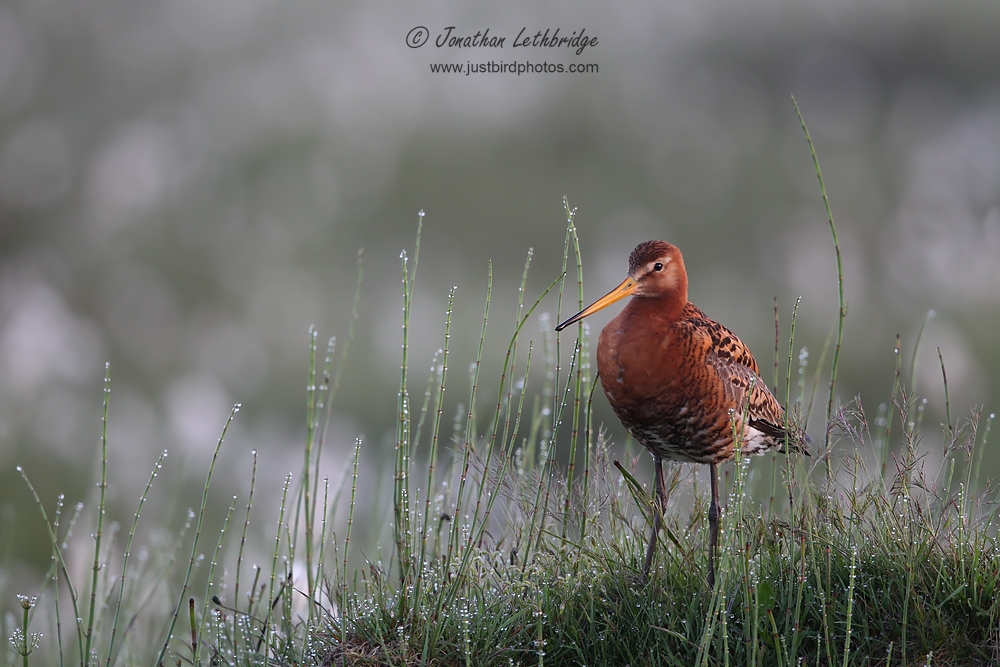 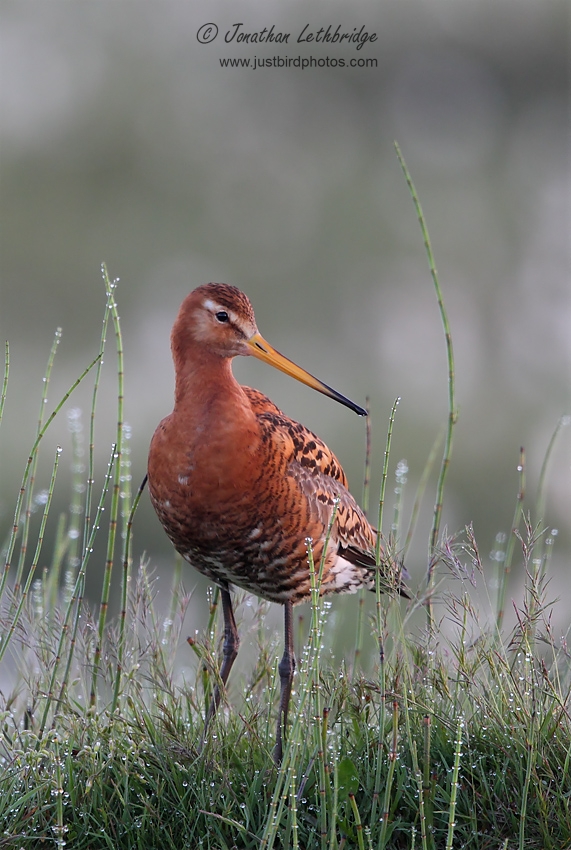 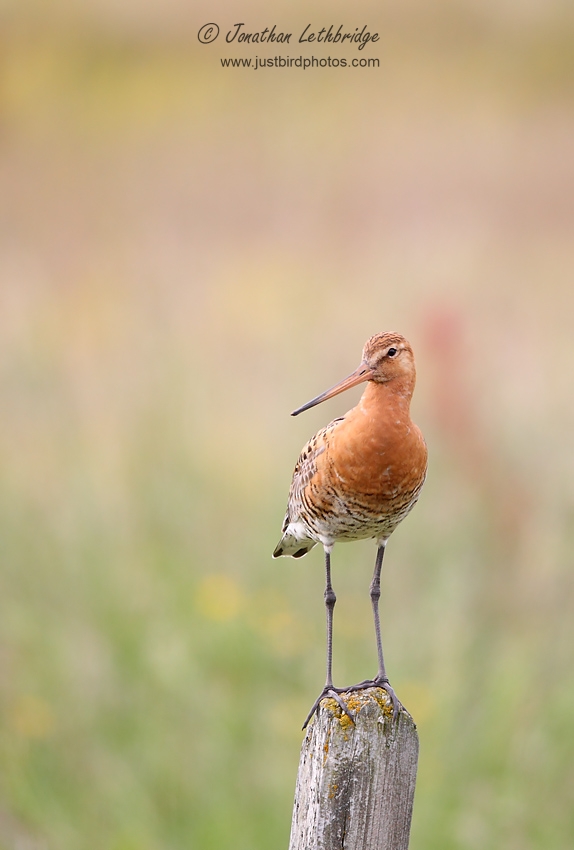 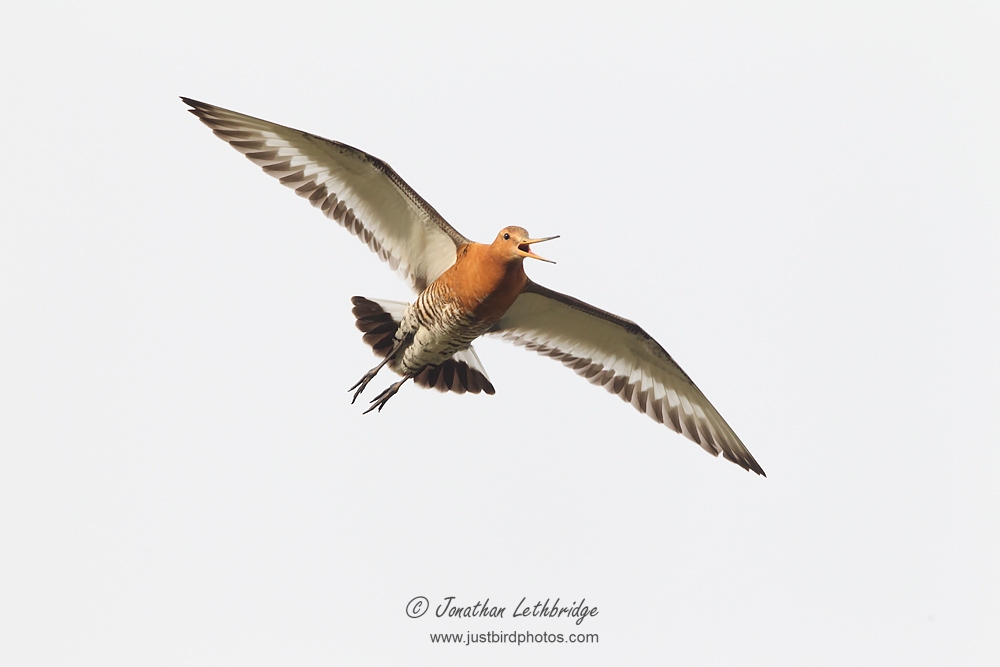 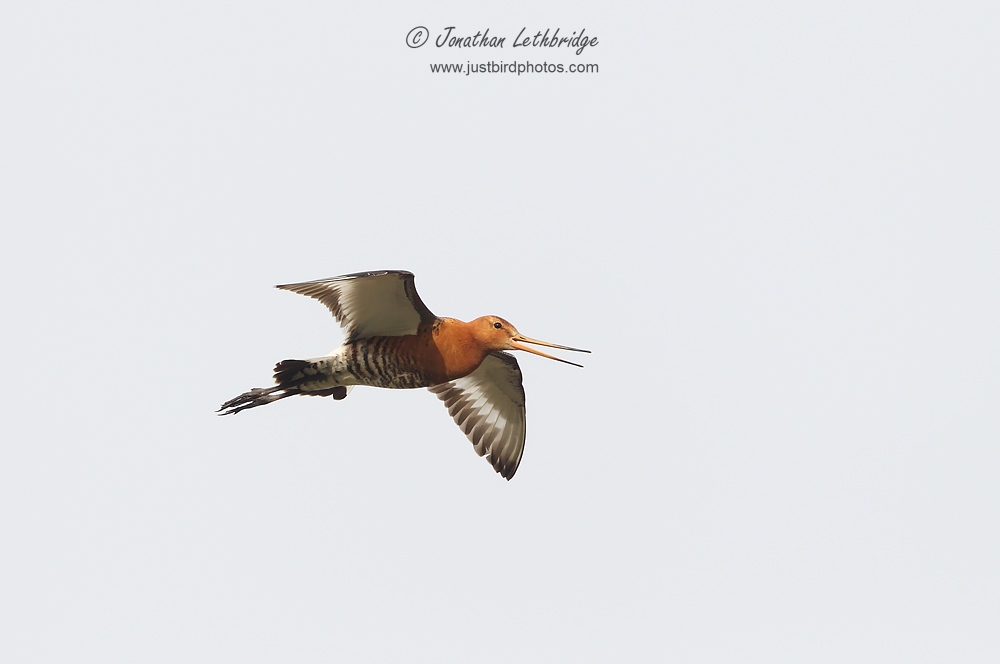 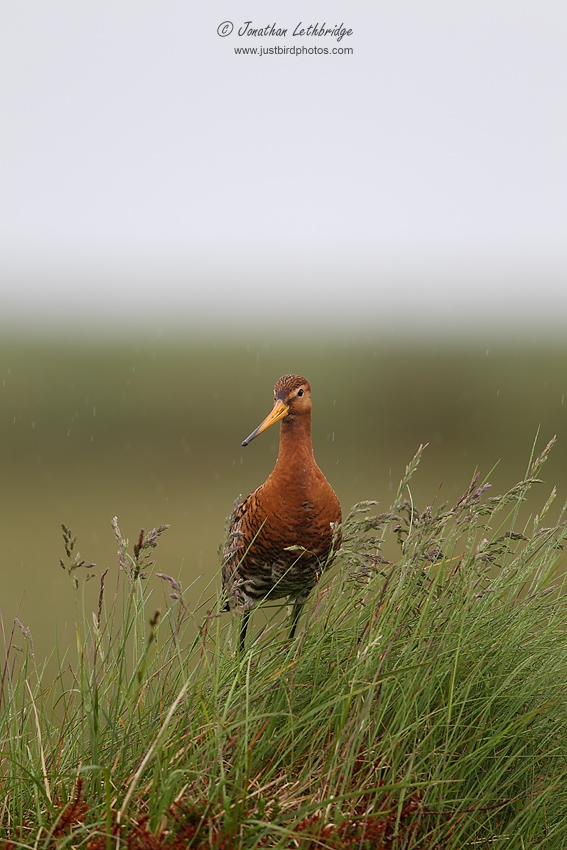 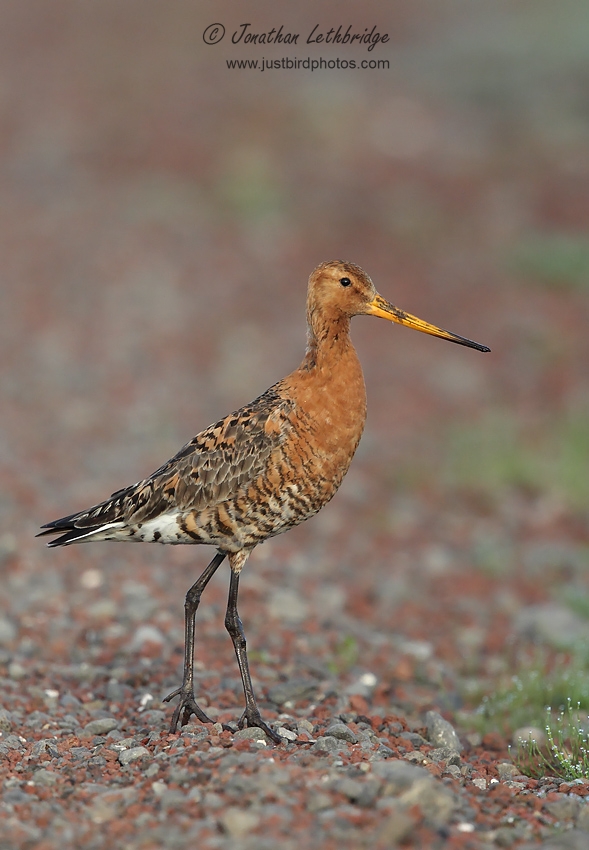 And finally, a lone Ringed Plover in the early-morning light (very early, probably about 4am!) on our first day. If you're into Wader photography, Iceland has to be right up there, and I for one will be going back as soon as I can! 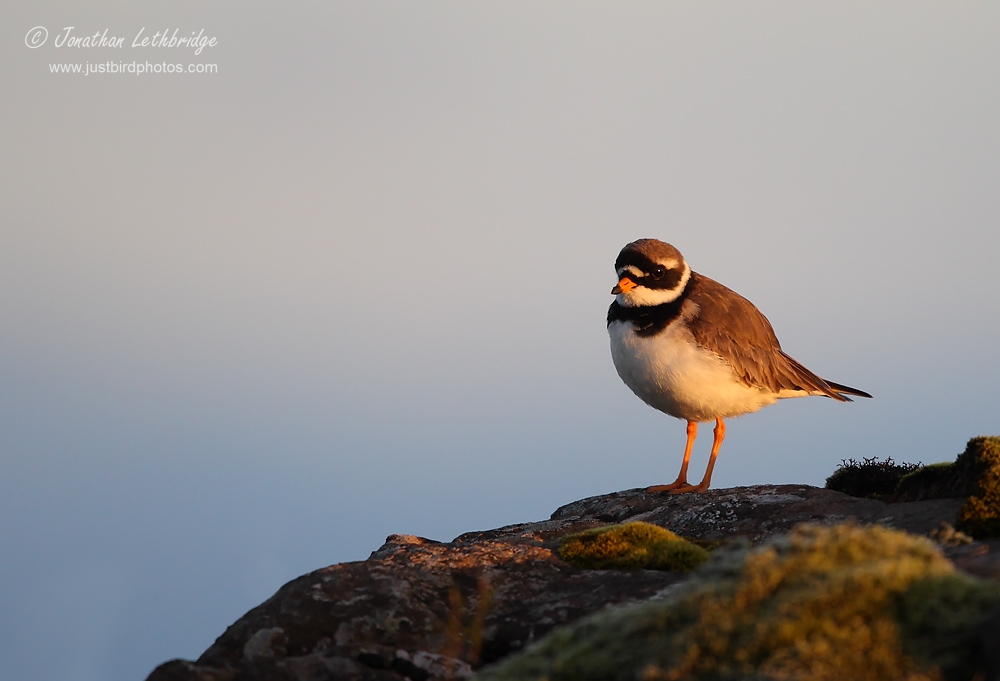