For me the whole point of the trip. Easily my favourite birds and I wanted good views of some new species. I also wanted to photograph them of course, but that didn't go so well for a variety of reasons. Still, now that I have done a recce and know what to expect, I'll be going back with some clear tactics in mind, to spend time just on them, and hopefully do a bit better. In a way this is similar to my experience with Red-rumped Wheatear, where my first trip was a failure with this species, so I went back and nailed it. Normally after a trip somewhere with Wheatears there would be post after post. Sadly not in this instance, but I reckon I can get at least a post out of it.

Seen in a variety places, but the best place was at Jebel Hafeet. The only issue was the lack of decent perches, but I didn't have any time to set things up. A day up there by myself and I reckon I'd sort something out. Still, a great bird to see after a frustrating experience in Cyprus last year. 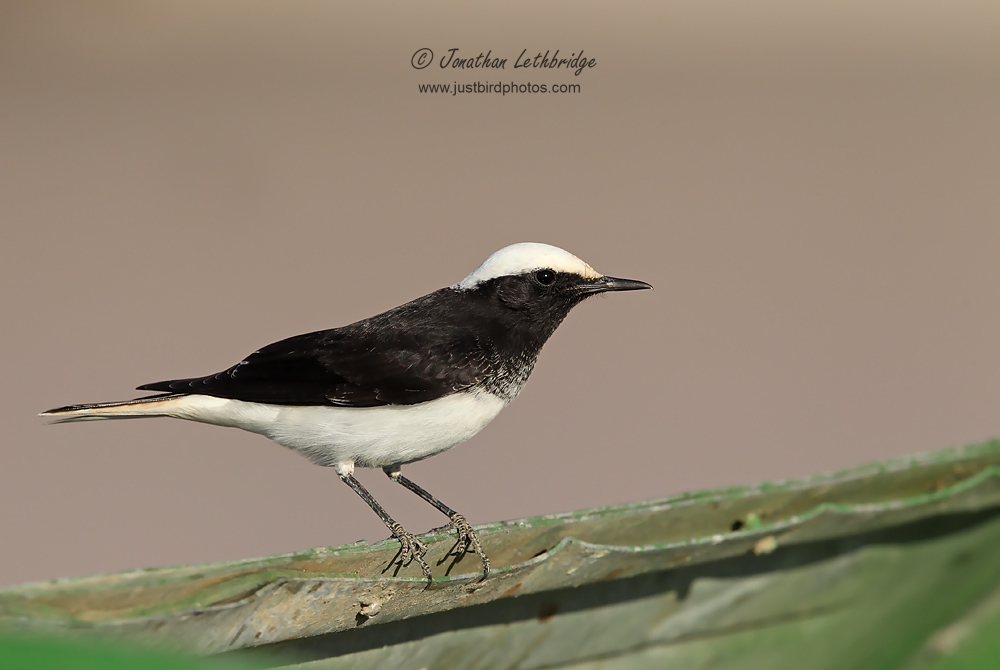 Only seen on Jebel Hafeet, with the same issues as the Hooded. Look how compact, sturdy and bull-necked this bird is compared to the Hooded and the Variable that follow. I experimented with putting a rock on the railings in the hope that the bird might perch up on it, but it didn't. Again, more time needed! 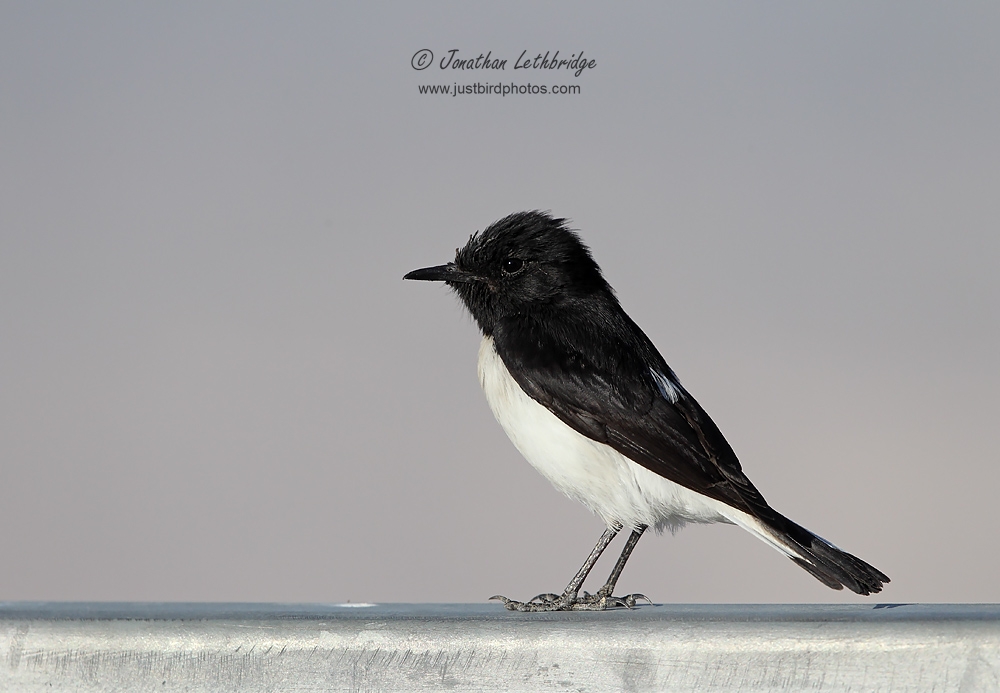 A much-hoped for species, and I saw a few very well indeed, but the photos just were not there as the species tended to flush at some distance. 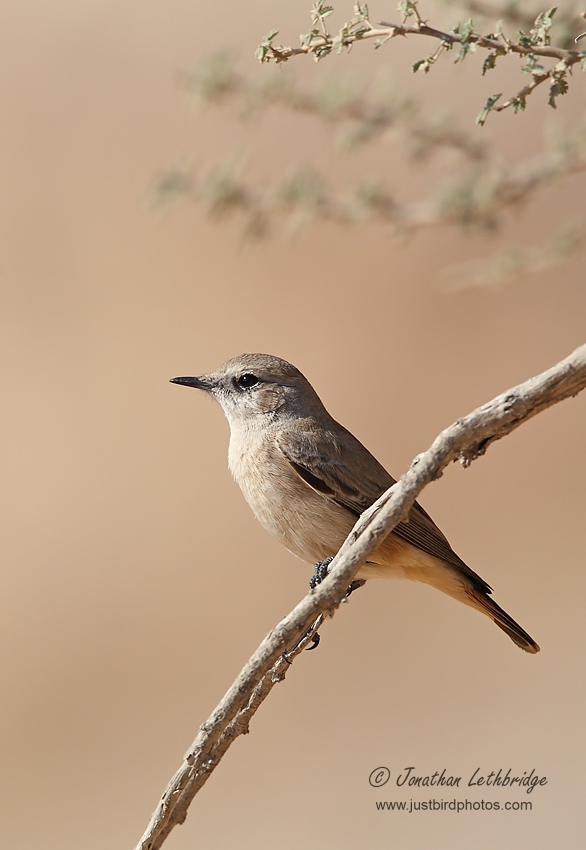 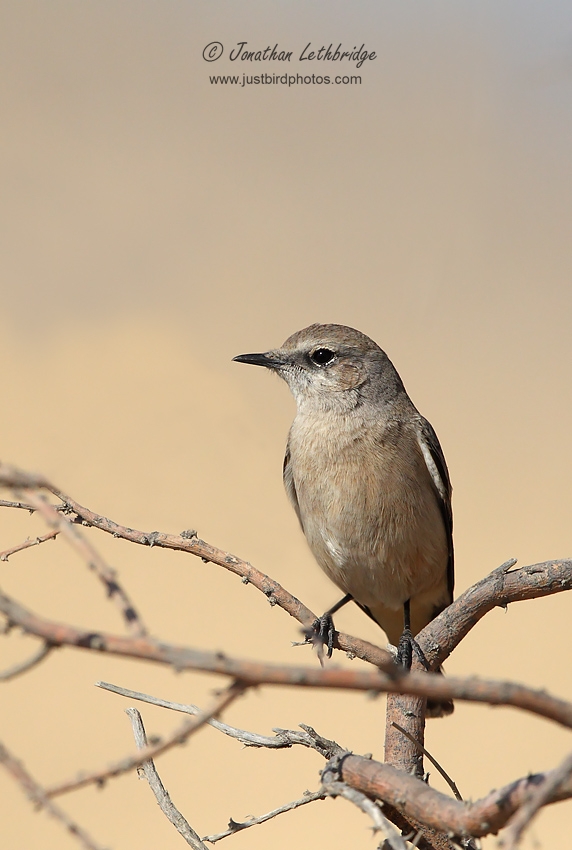 Didn't see very many of these birds at, and again simply could not get near the one bird we did find in a suitable location. That said we barely gave it five minutes as there were Gulls to see.... 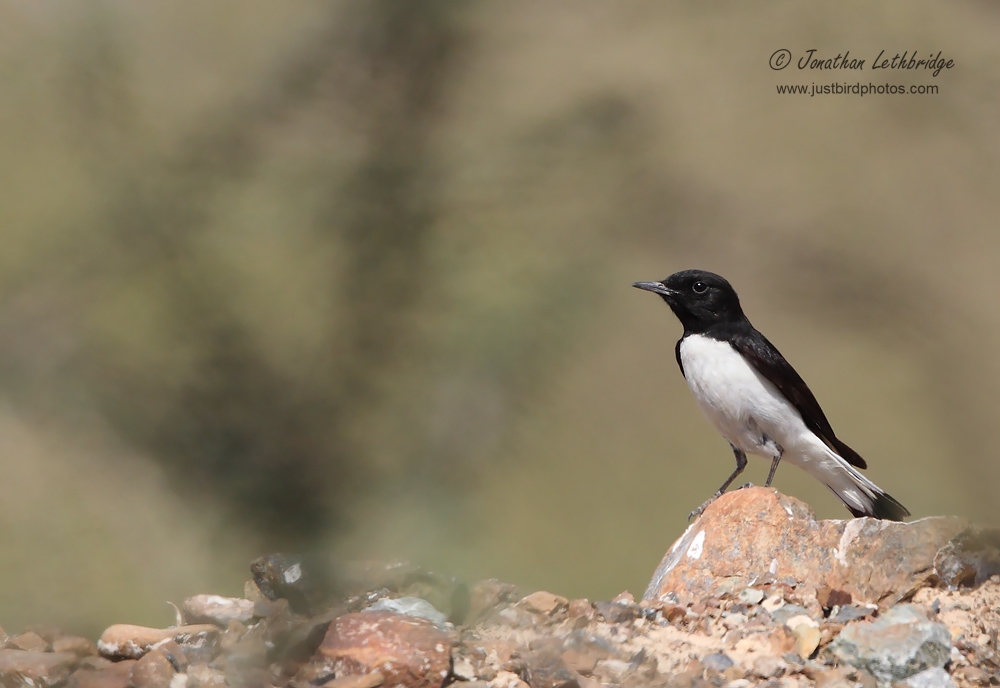 Probably the most frequently encountered Wheatear seen in almost all areas we visited. Yet again incredibly difficult to get up close to, proving perhaps that the stupidly tame vagrants we get in the UK really are wired a bit funny. Always good to see a male Desert Wheatear under any circumstances though, unbeatable birds. I've taken better though. 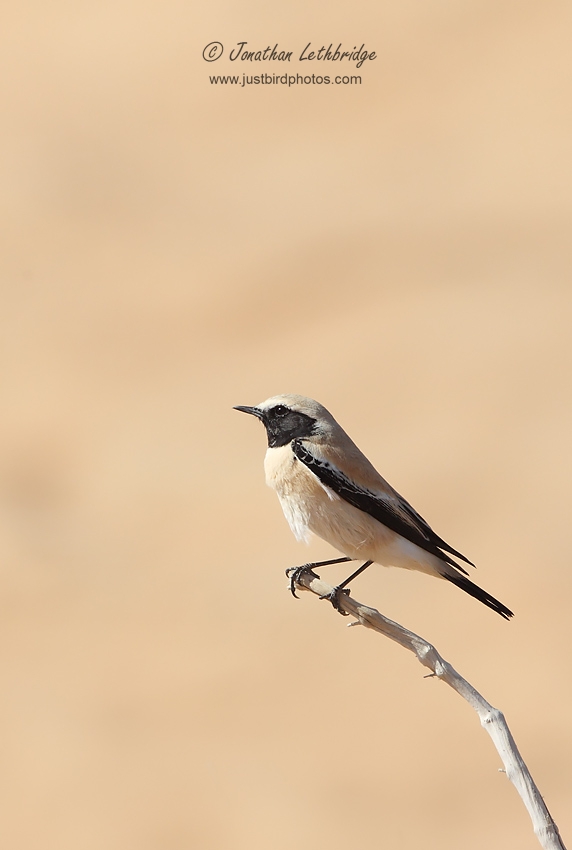 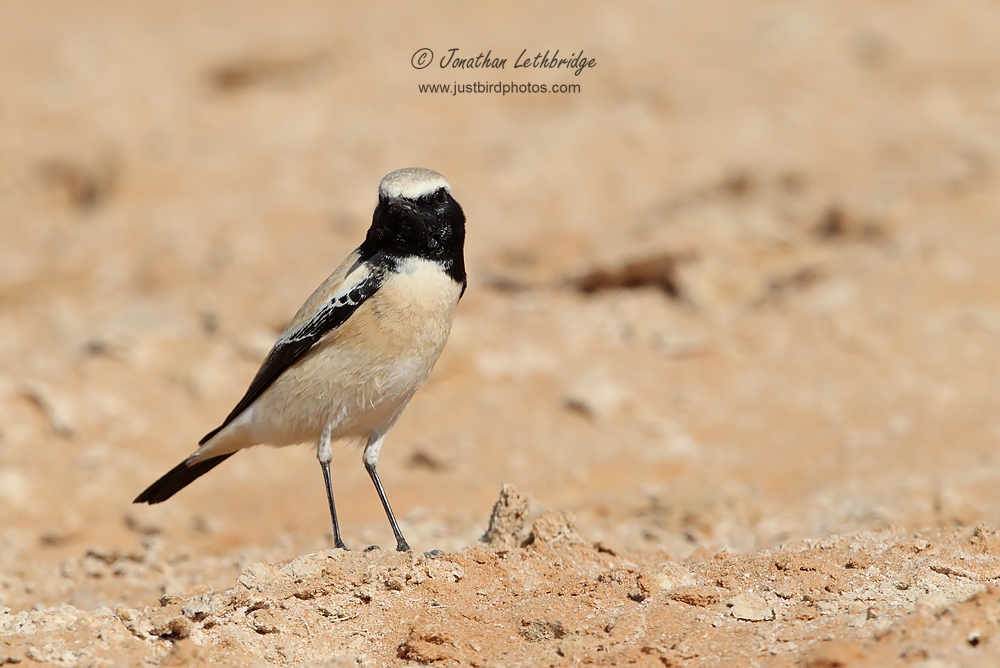 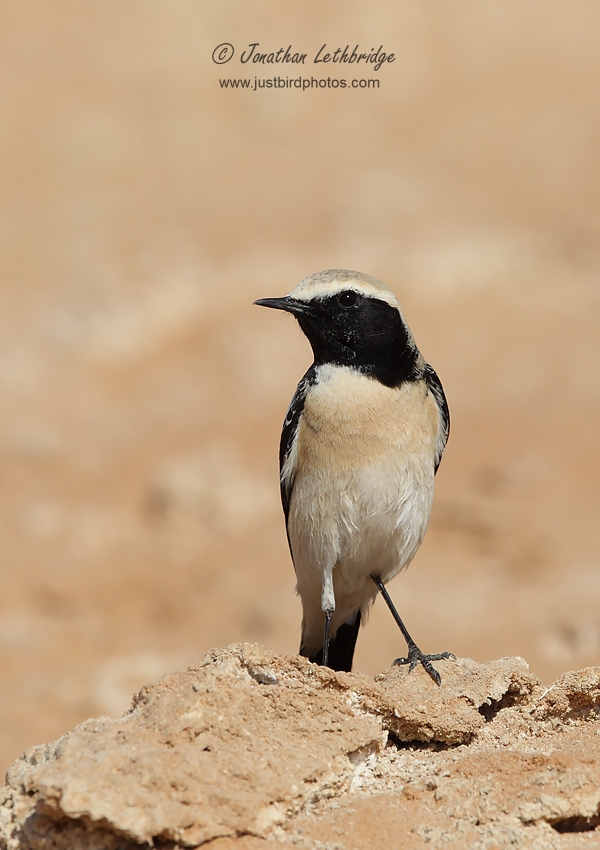 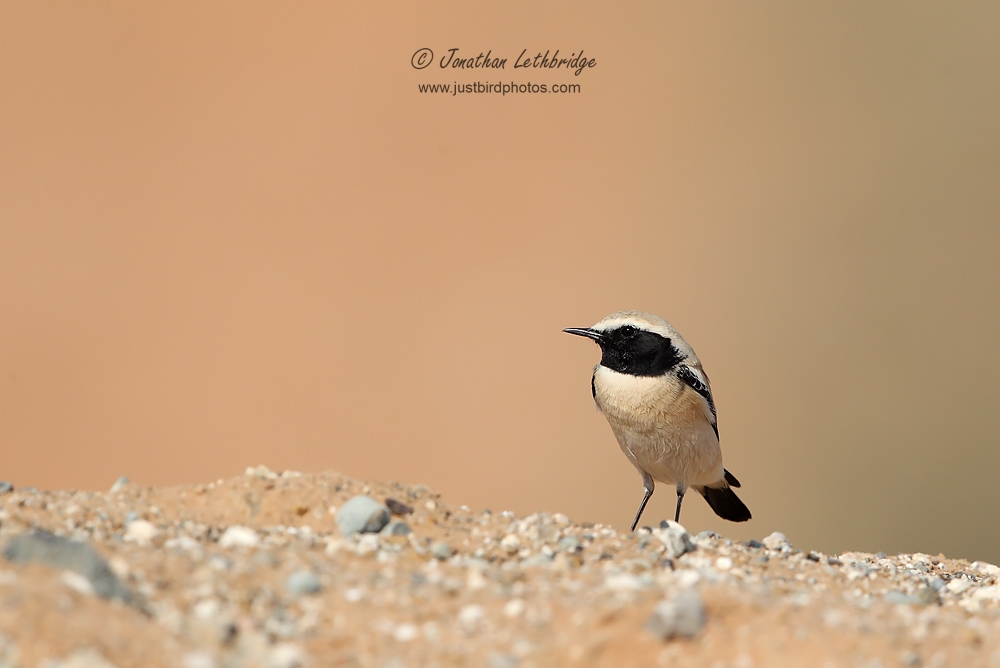 A couple of grab shots of a bird near Al Ain whilst the guys waited in the car. This was the only occasion we saw this species, and I remain eternally grateful for the superb UK vagrant in Pembrokeshire a couple of years ago. 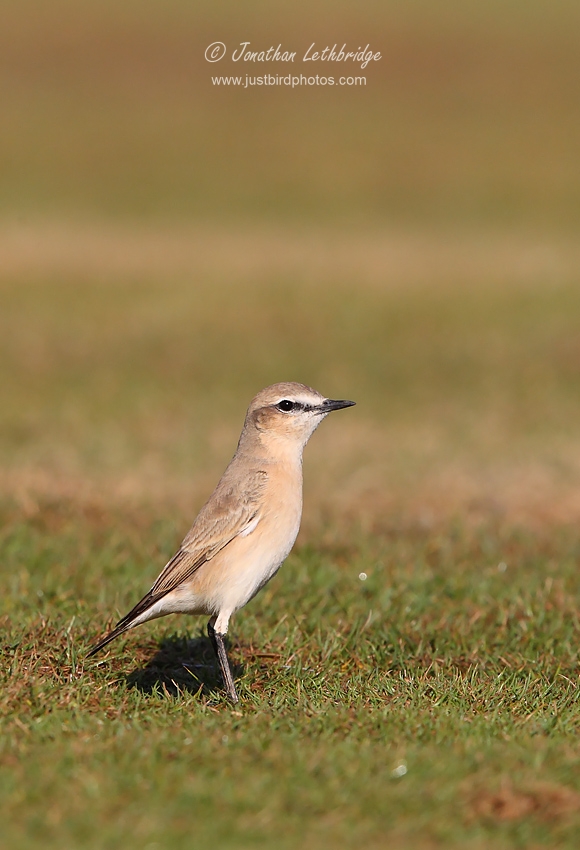 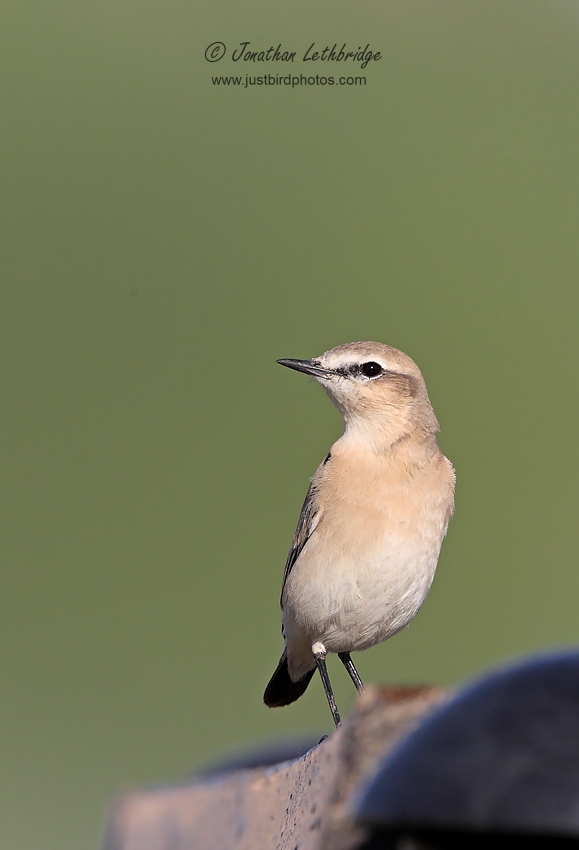