Red-wattled Lapwing was the default species in the Emirates, on almost any patch of irrigated grass. Remarkably difficult to get anywhere close to them, when you even raised a camera they were off. As with many birds with similar temperaments, the best tactic was to roll up in the car, kill the engine and hope it stuck - most of the time it didn't! Here's the best image I got. 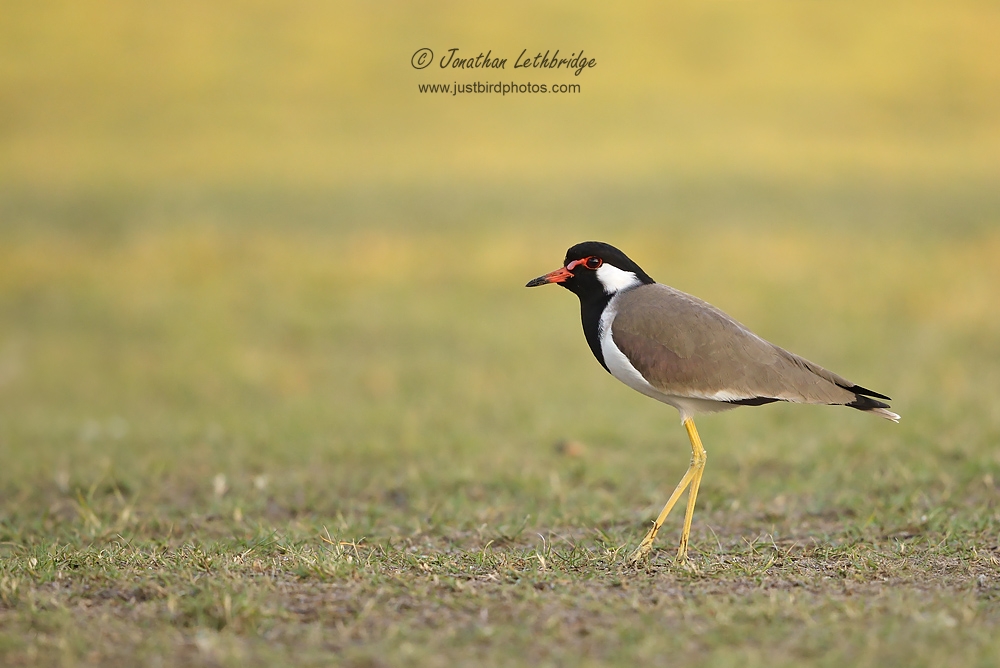 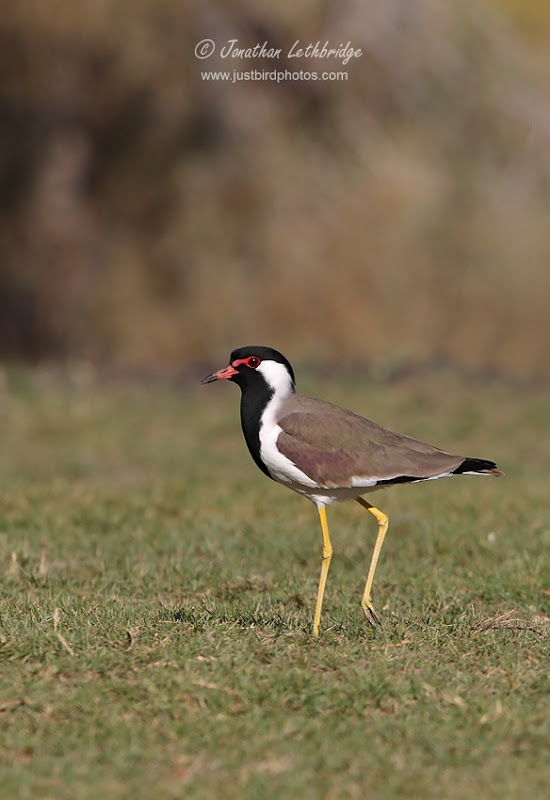 The other species, far less common, was White-tailed Plover, the same species of Rainham and Dungeness fame. We saw this at just two places, a brief flyover at Al Wabtha, and then perhaps a dozen birds at Dubai Pivots. These latter were the subject of a slow 50m belly-crawl which ended up being remarkably successful. I probably crossed half a field which took ages, but my luck was in. With frequent pauses to assess the bird's reaction, I must have got to within 15m, and the light was stunning. Possibly one of the best moments of the trip, very little gives me more satisfaction than having to work really hard at an image and have it come off. And when will I next see one of these? 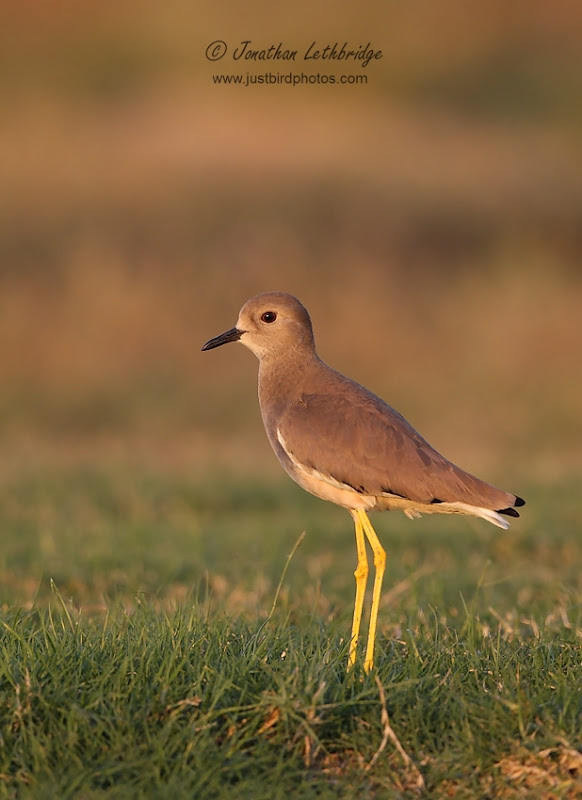 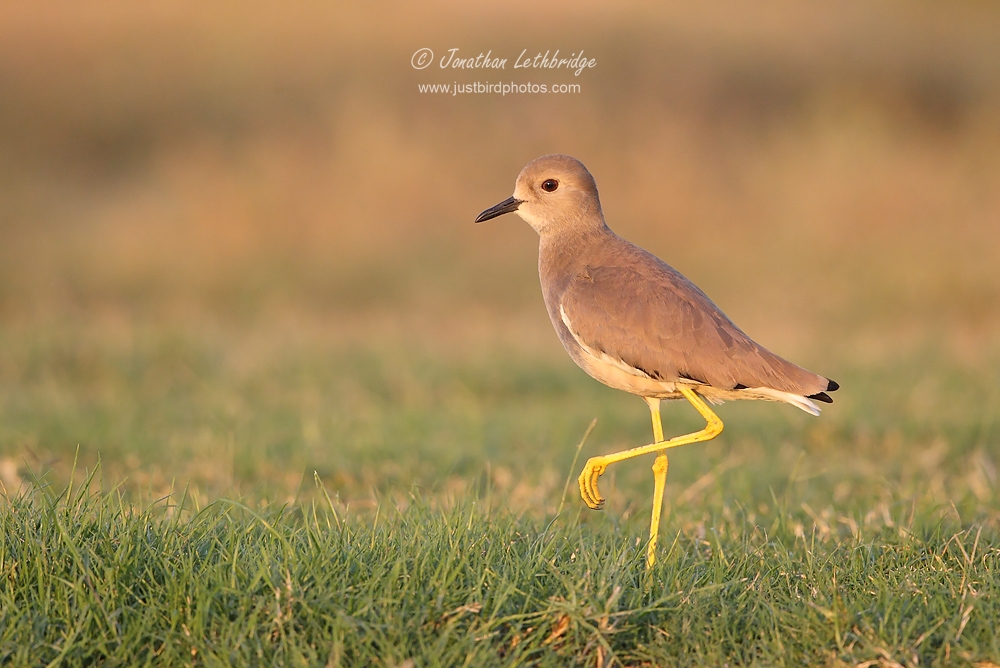 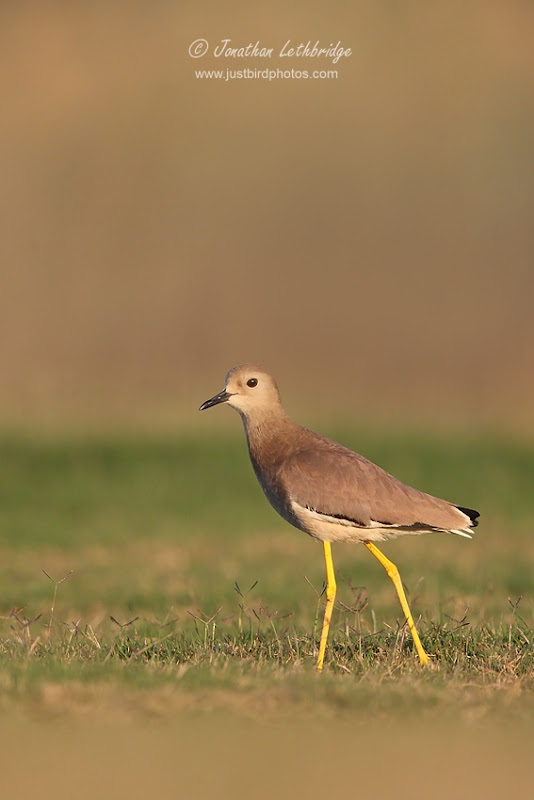 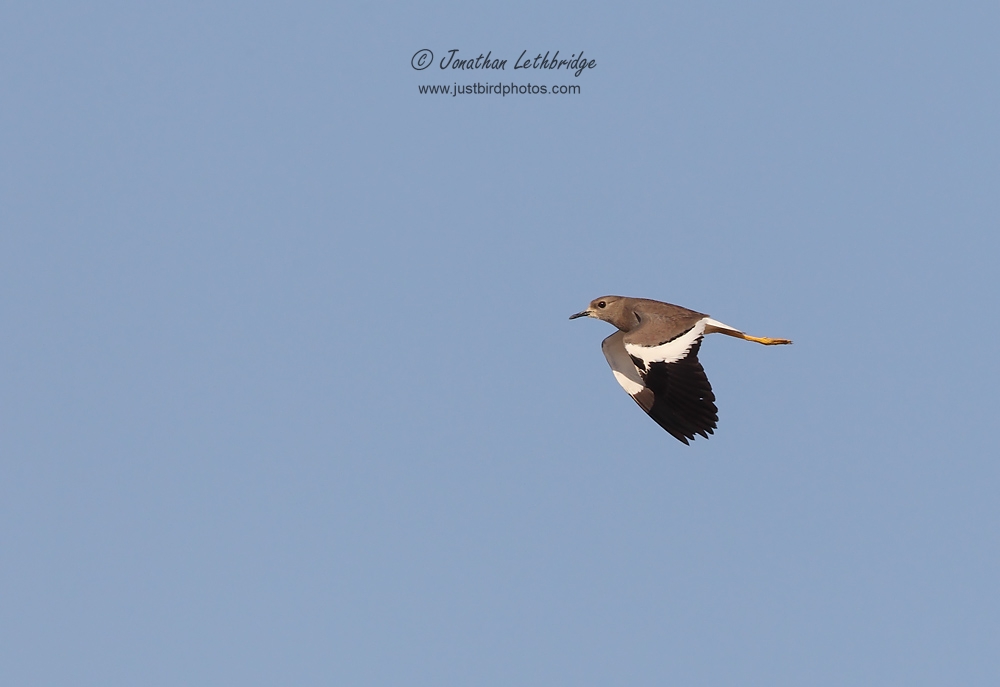