This will be the final set of images from my recent trip to the UAE, and is basically the odds and sods, typically one-off images grabbed in the course of more general birding. As a trip it was fairly productive, and I've certainly got a lot of decent images out of it, but it was hampered I think by trying to do too much and never giving enough time to one particular location, but also by being three people who ultimately had very different photographic and birding ambitions. So that's a little disappointing in my opinion, as although it was very good, deep down I know it could have been better for me. I guess that now that I have the measure of it a little better, and decent images of quite a few species, the next time I go I can be very targeted - I know that's what works best. I'll be going straight back to Al Ain for instance, as given what was on offer there I really didn't get what I wanted, and the second morning we were supposed to spend there never happened. So look out for a Wheatear update at some point, though not this year as my schedule is very full already with something like seven trips already booked up. In the meantime, here are some of the stragglers from the trip. Although I took my monopod with me, I barely used it this time, and for an upcoming trip to Spain I don't even plan to take it. Funny how things change, a year ago I would have said it was my most useful and used accessory. I still love it, but in countries with decent light it's not needed given the performance of the new lenses. I enjoyed fabulous shutter speeds the whole trip!

Laughing Dove - this was taken from the breakfast table at the hotel in Al Ain. The birds returned frequently to the top of a building opposite the terrace. Between mouthfuls of mango juice I blasted a sequence off, of which this was the sharpest. This species, along with Collared Dove, reached almost plague-like proportions in some places. 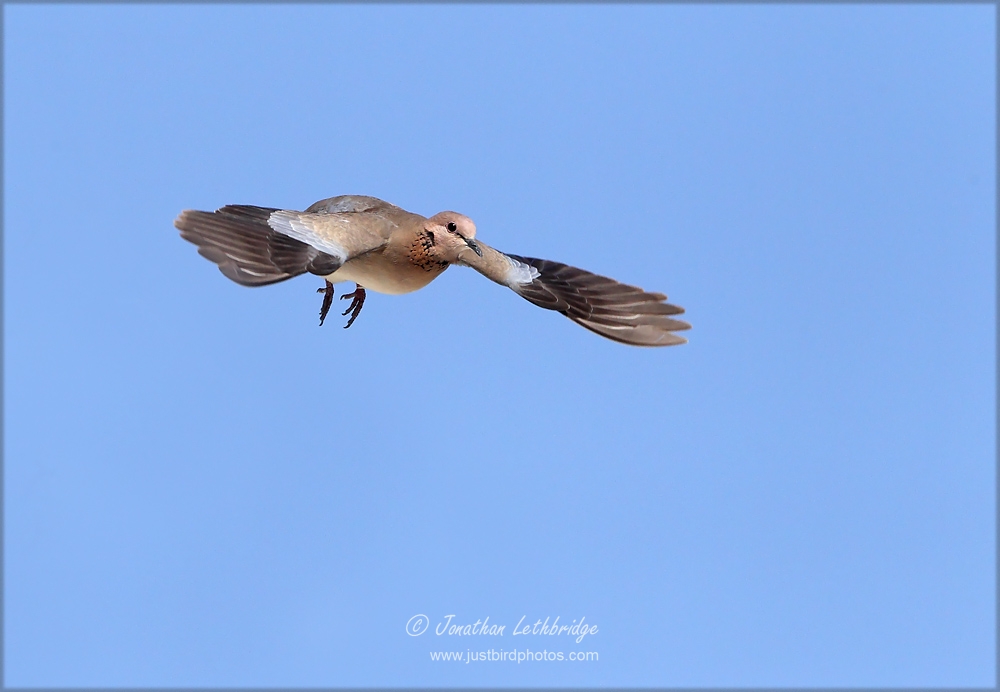 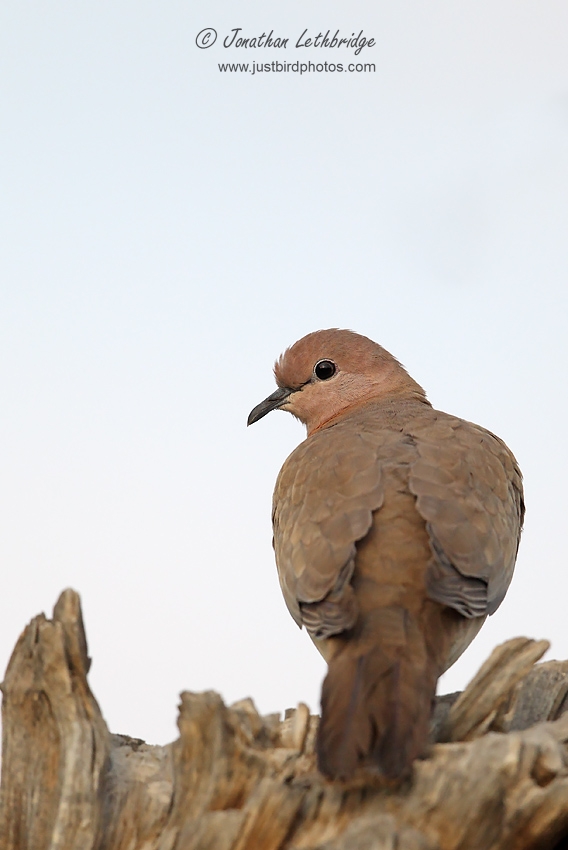 Chukar Partridge - this was a species I couldn't get remotely close to in Cyprus when it was a lifer for me, but this individual on the Jebel Hafeet was just plain daft and sat there while I papped it. Fine by me! 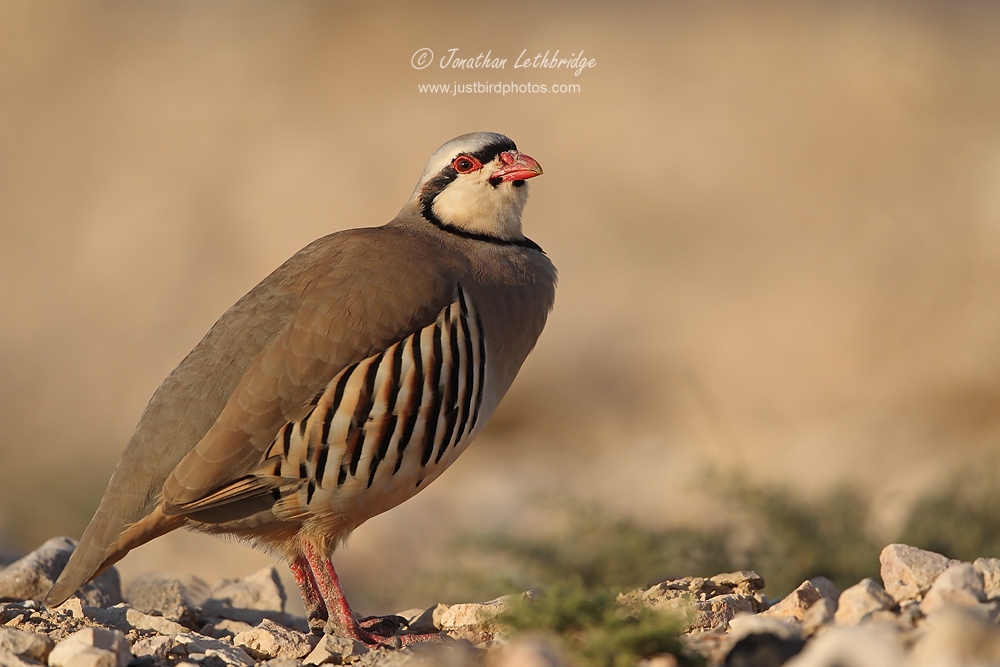 Socotra Cormorant - all the literature I read suggested you could only hope to see these flying offshore from a certain location on the west side of the country that we never ended up going to even though it had been on our itinerary. So I was quite surprised to see this one waddling along the beach at Fujairah. Sadly when we went back on our third visit we saw a dead one which was very likely to have been this bird. 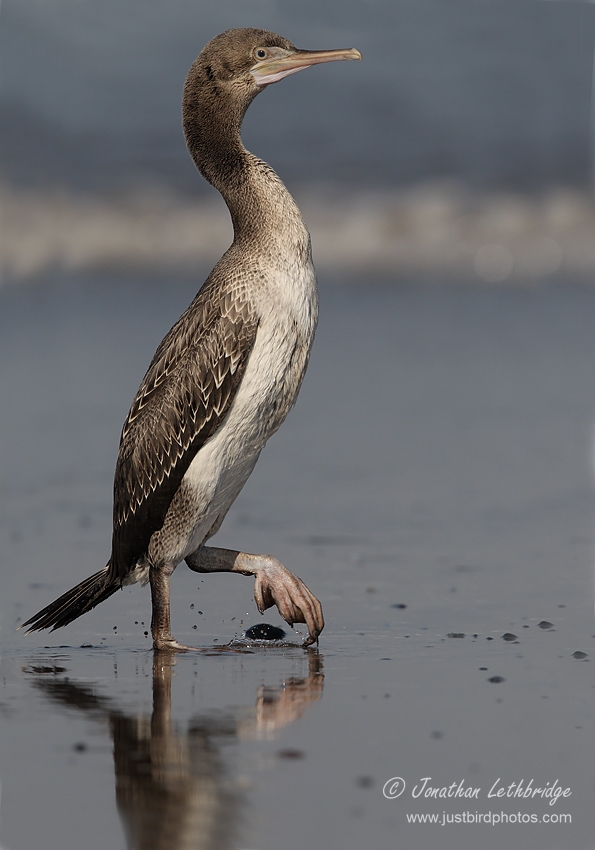 Arabian Babbler - didn't see too many of these, and they tended to move swiftly on in small groups. These were out of the car window at a roadside stop at Hamraniyah fields, a dusty agricultural area. 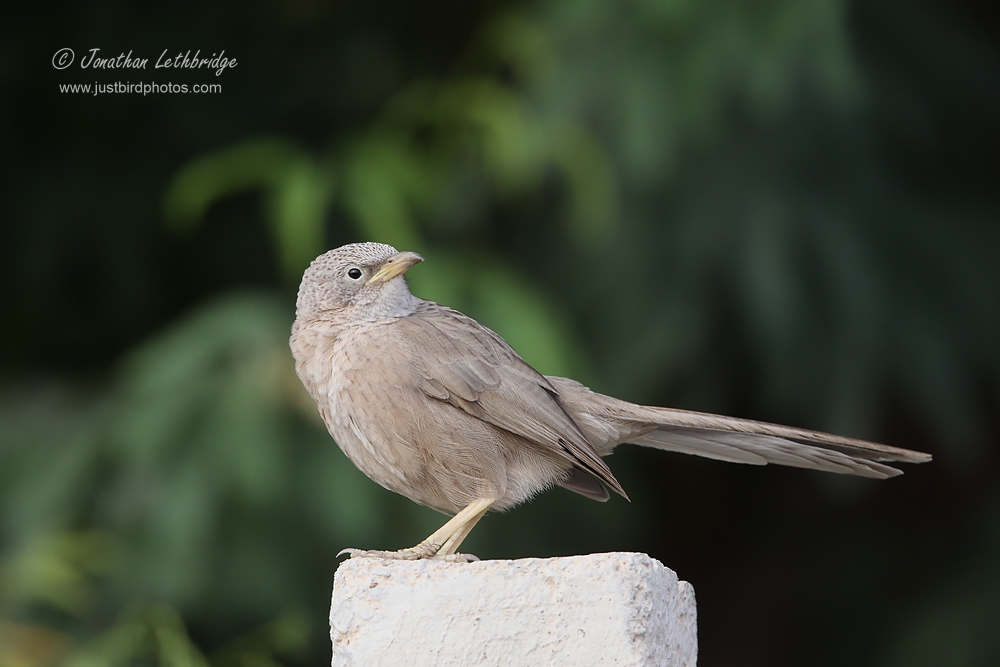 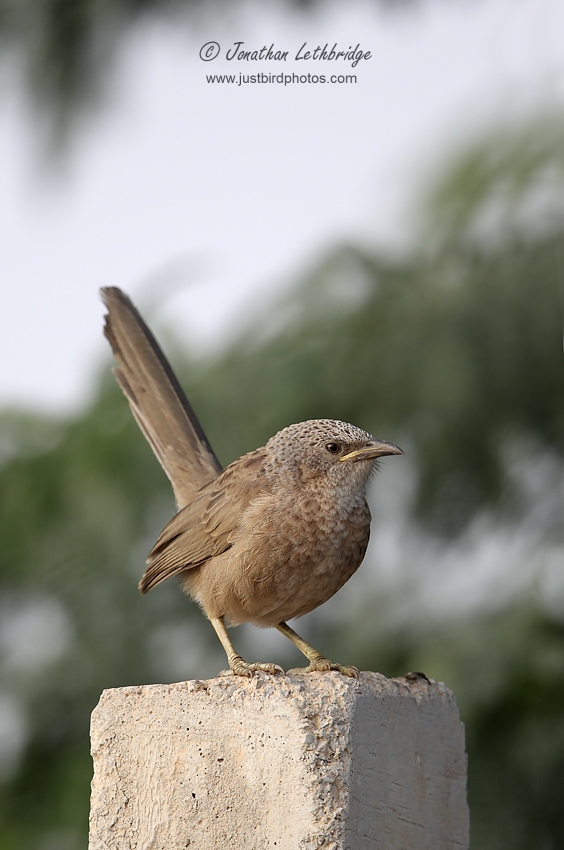 White-eared Bulbul - as with other members of the family very vocal indeed and a pleasure to hear. They're a sound of the tropics for me, or at least places that are very un-European. Generally all over the place, and a really good-looking little bird. These two images are from the Green Mubazzarah Park near Al Ain, where they were feasting on what looked to be an Oreo cookie leftover. I lay down on the grass, covering myself in crap in the process - the amount of litter was sensational after a weekend that included a public holiday. In the interests of full disclosure I have cloned out the cookie.... 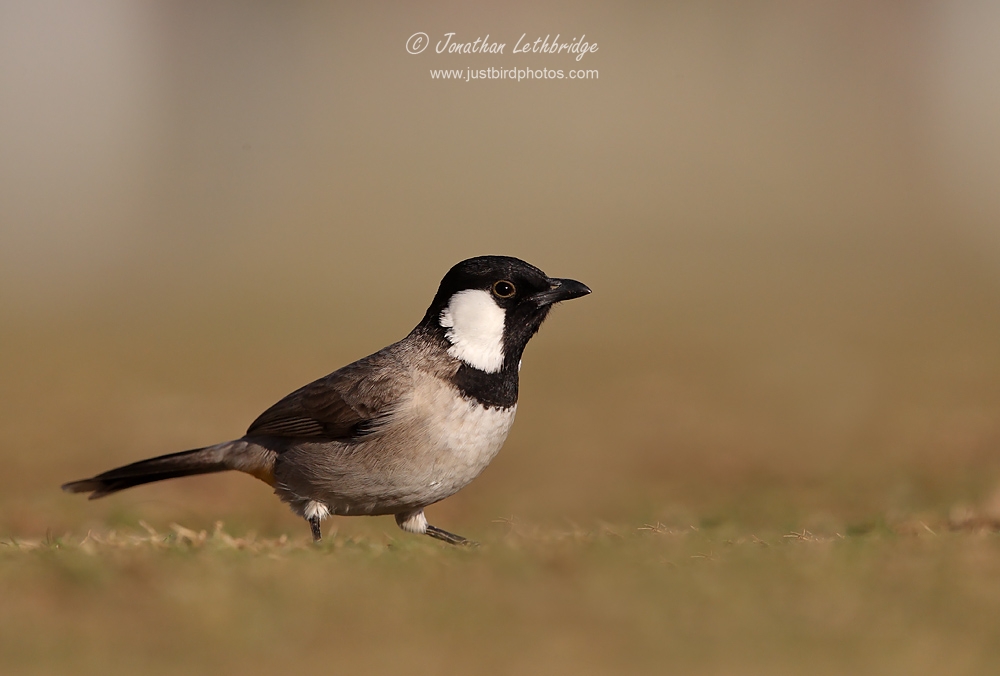 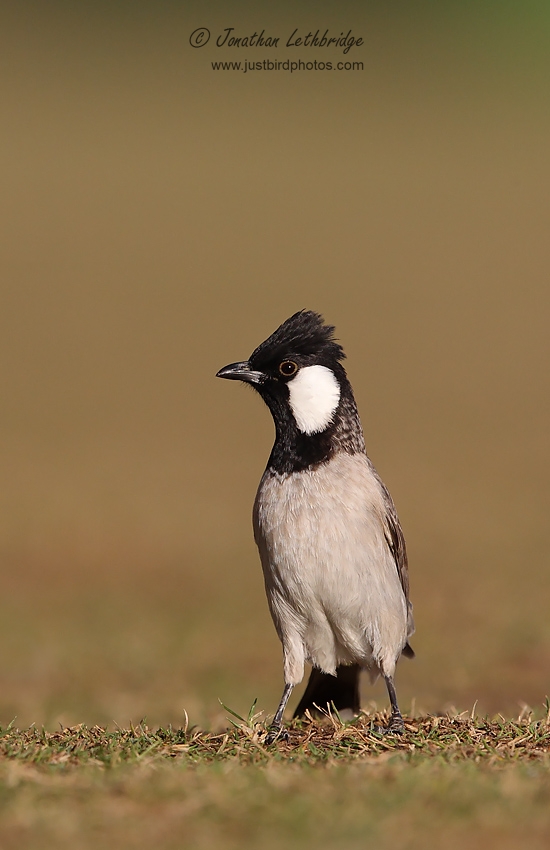 Desert Lark - also at the same park, where they too subsist on what messy humans have left behind. Grass makes a funny background for this species!! 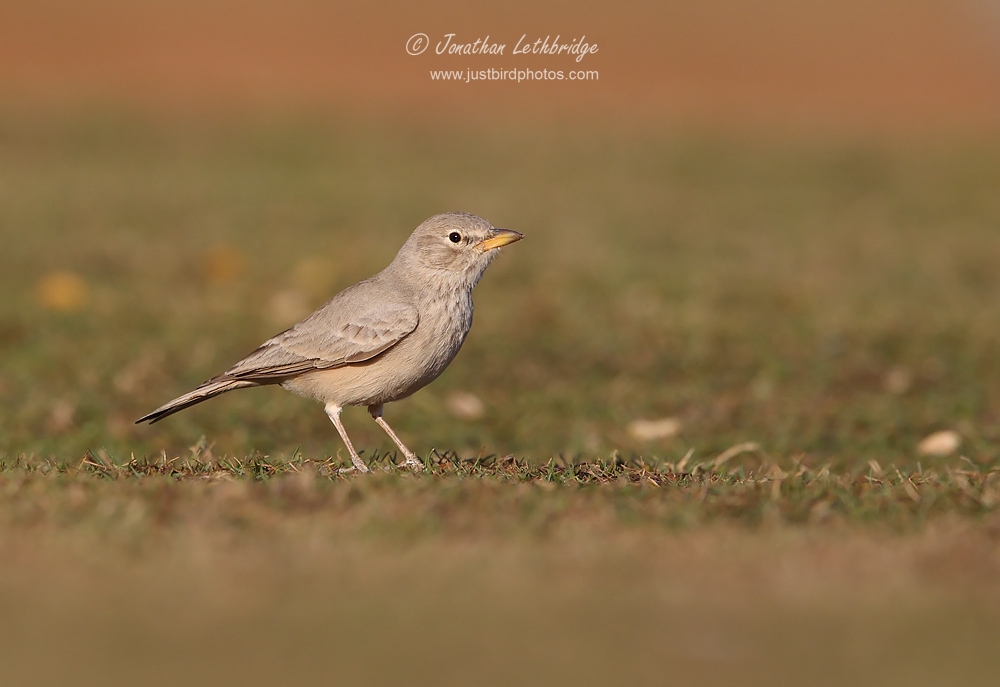 White Wagtail - another very common species found in greener areas. We never came across the Masked Wagtail, a shame as they look stunning. This individual crossed my path as I was wriggling on my stomach towards the White-tailed Plover. 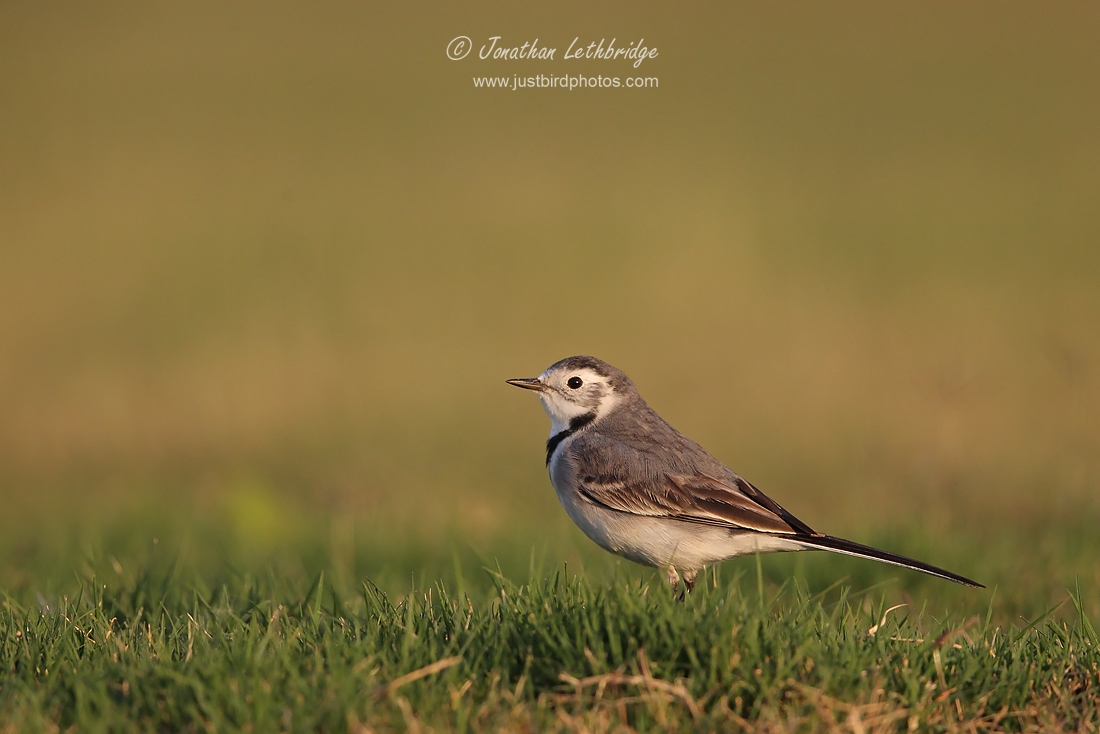 Hoopoe - not quite as close as the birds on Tenerife, but who doesn't like a Hoopoe! Still have not managed to catch one with the crest raised - definitely on my to-do list. 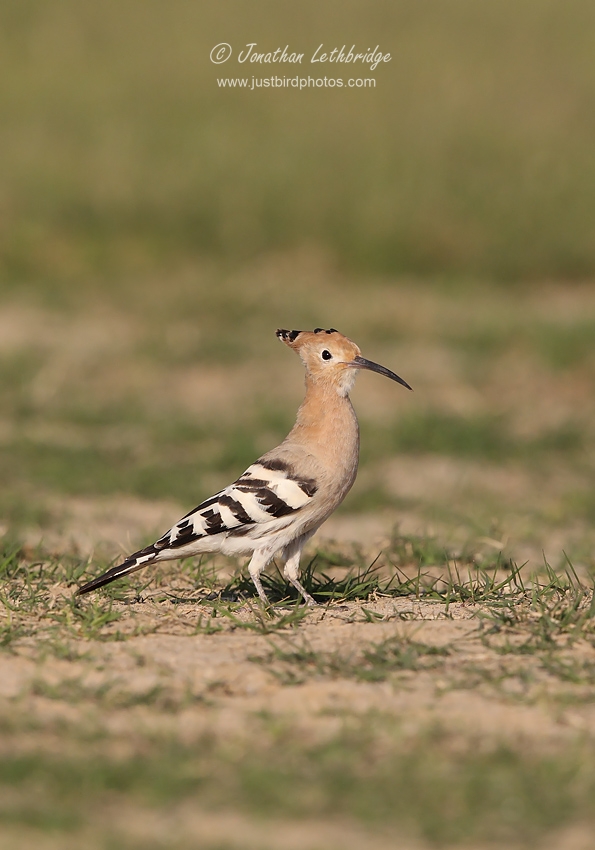 Tawny Pipit - huge numbers of this species too, but also next to impossible to approach for some reason, even if locations that see a lot of human traffic. This is still the best image of this species I've ever taken though! 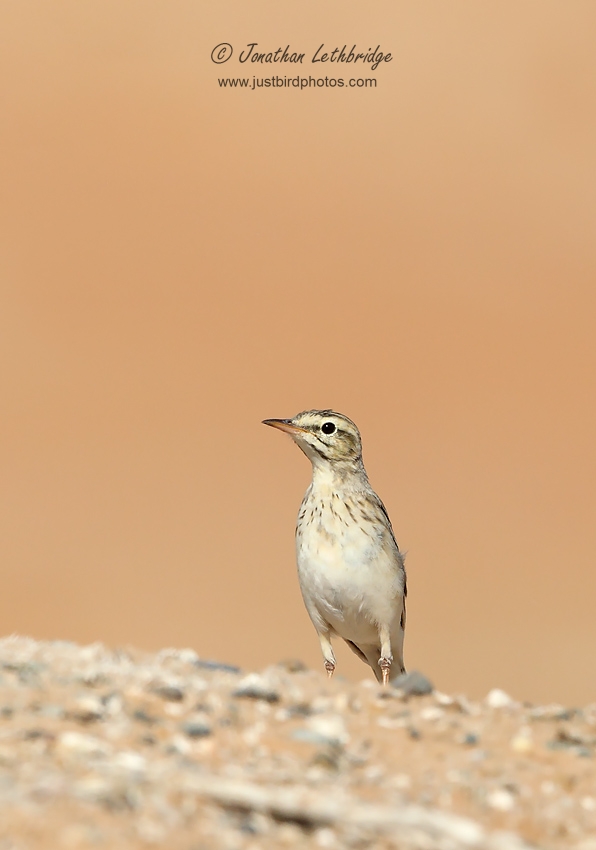 Citrine Wagtail - common in the right habitat, and very much attracted to water. This is unfortunately an uber-crop. 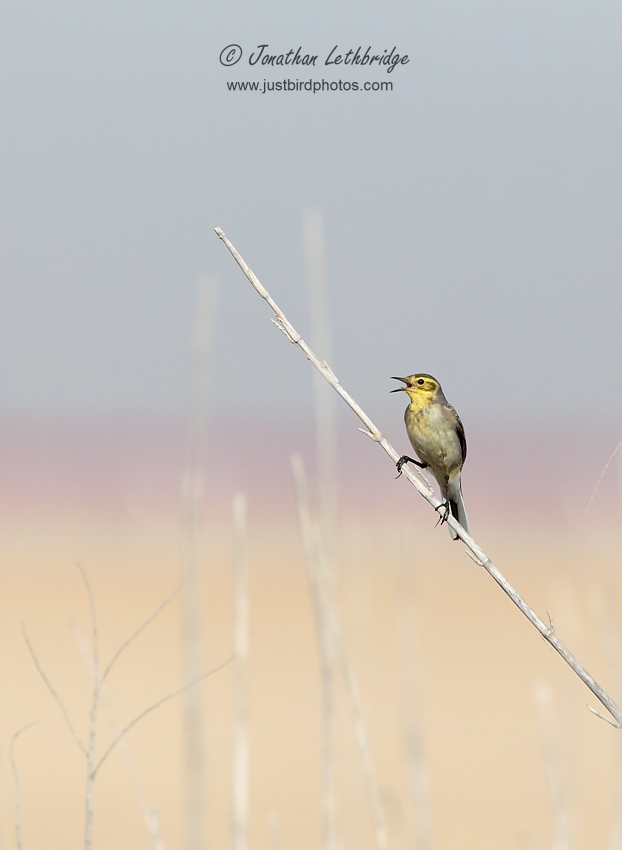 Marsh Harrier - a fly-by somewhere along the line. 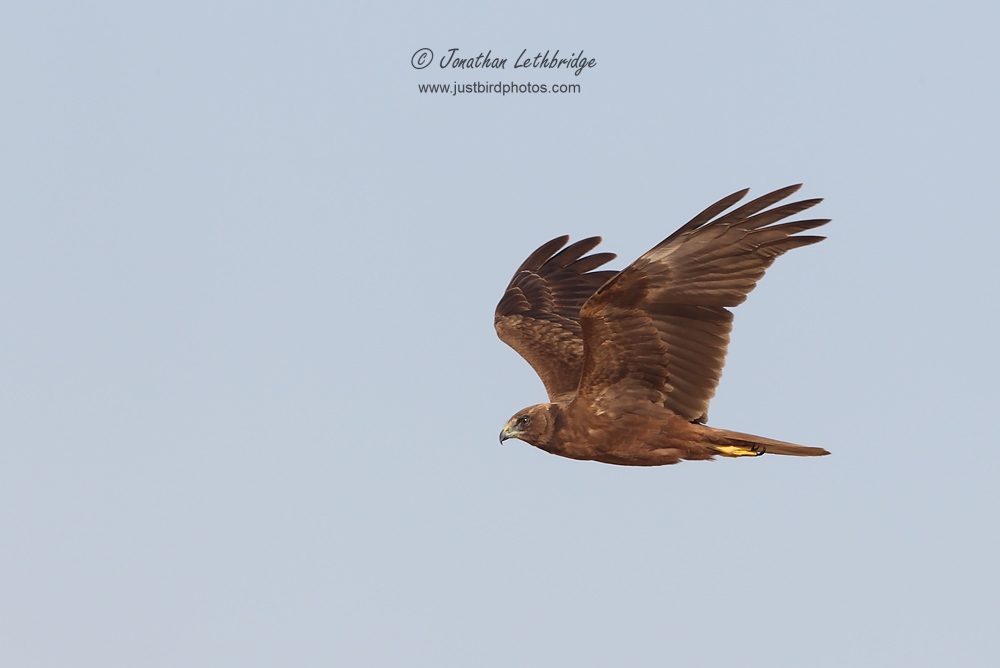