The following series of images comes from the coast of Fife at a small village called Elie. Whilst (notionally) on a family walk I spotted this drake bird very close into the rocks off the eastern beach, and each time it dived made a little ground towards it, including behind a convenient large rock. Eventually I made it to the seaweed covered rocks, lying flat on my stomach with the bird somewhere under the water. As it popped up fairly near me I could have jumped for joy. I had pre-metered for bright white while some distance away and my first series of shots confirmed I was basically on the money, but I made sure to check as often as the situation allowed. On a cloudy day the light can change quite quickly so if the bird dived or faced away I quickly checked and adjusted as necessary. After my first series, and with the bird aware of the shutter noise, I expected it to drift further out but happily seemed not to care - perhaps prone on the seaweed behind a lens didn't register as a human and thus something to be feared. Each time it popped up I rattled off a few more, with the camera sometimes getting confused by the sloshing water and throwing the bird of out focus. I probably spent over half an hour with it, and these easily outshine my best previous shots of Eider, and indeed looking through my gallery reveals only one image that I've previously thoughts cuts the mustard - I'll be deleting it shortly as I now realise that it doesn't! I am however quite pleased with these. All are handheld with the 1D Mk IV and the 500mm + 1.4x, albeit with the lens resting on a nice bed of seaweed covered rock. I keep on reading about the 7D Mk II, and some new 50mp full-frame bodies and thinking wouldn't they be nice, but I have to say that my battered old MK IV continues to eclipse both my needs and skill levels. I have no idea how many clicks I've put through it, but it continues to just go and go and go. Probably hexed it now - when I go on my next major expedition (Florida!) I'll be sure to take a spare body. Anyhow, the sun was out in a brief break between clouds, and so I was up at 1/3200s at f8 which is not a common occurence in Scotland in February! Lying flat, I was probably only a couple feet above the water, but the tide was going out so I was in little danger. And in full waterproofs and wellies, in other words ready for Scotland in February, I was properly dressed for the situation I found myself in. 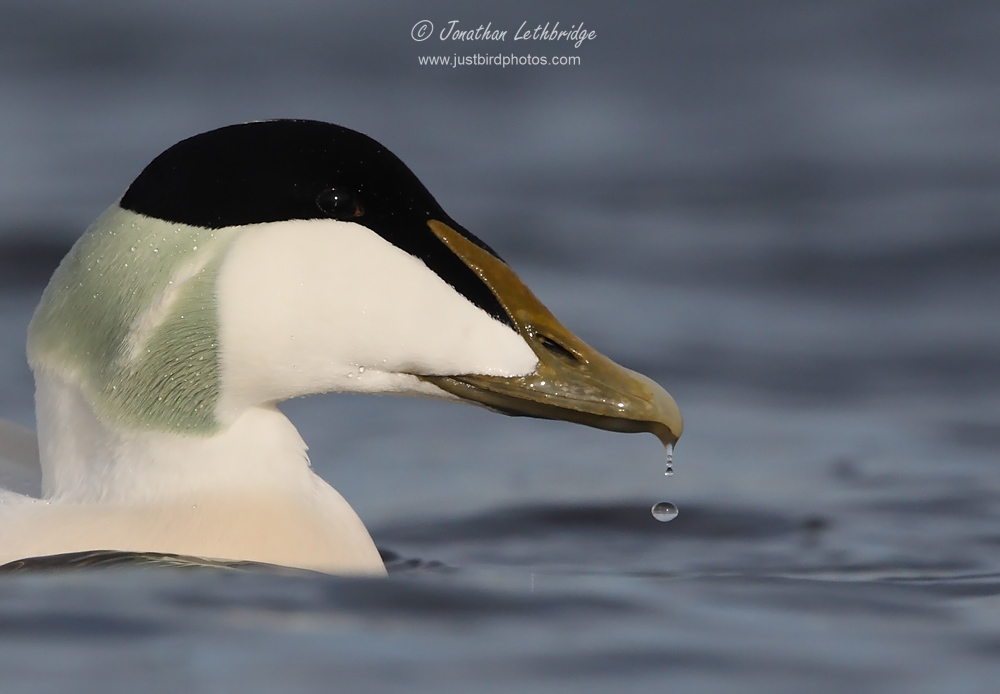 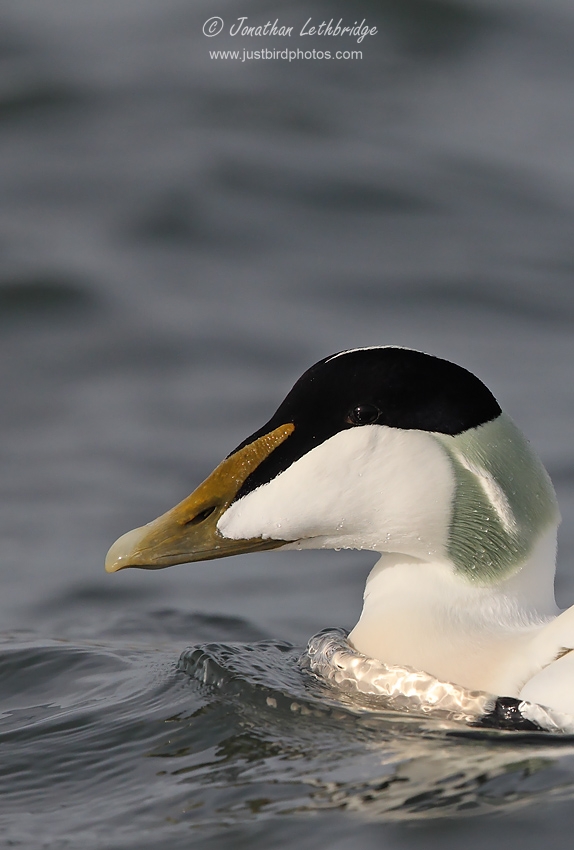 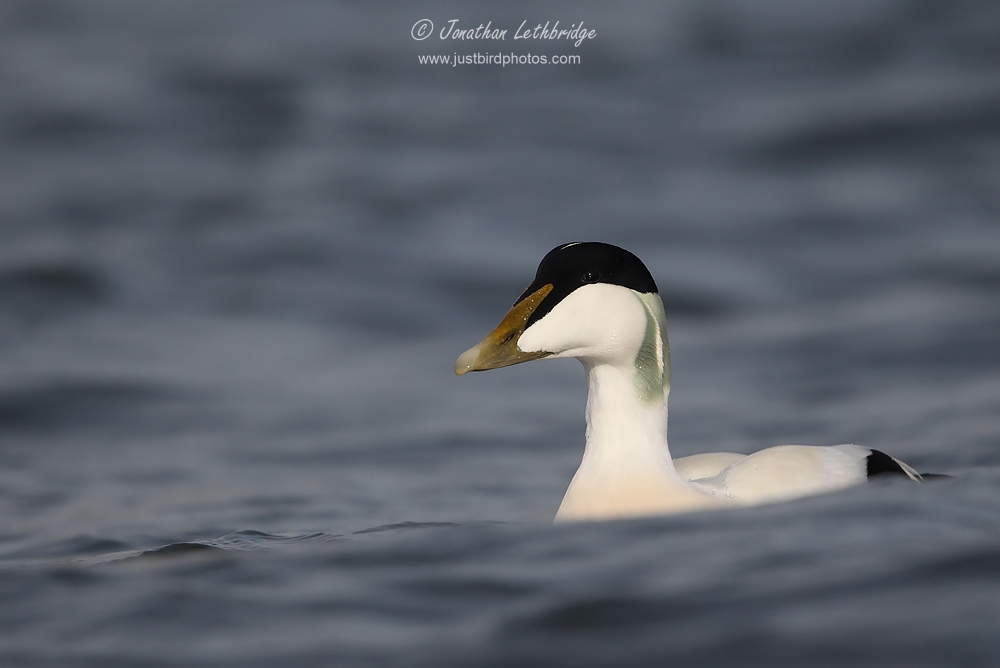 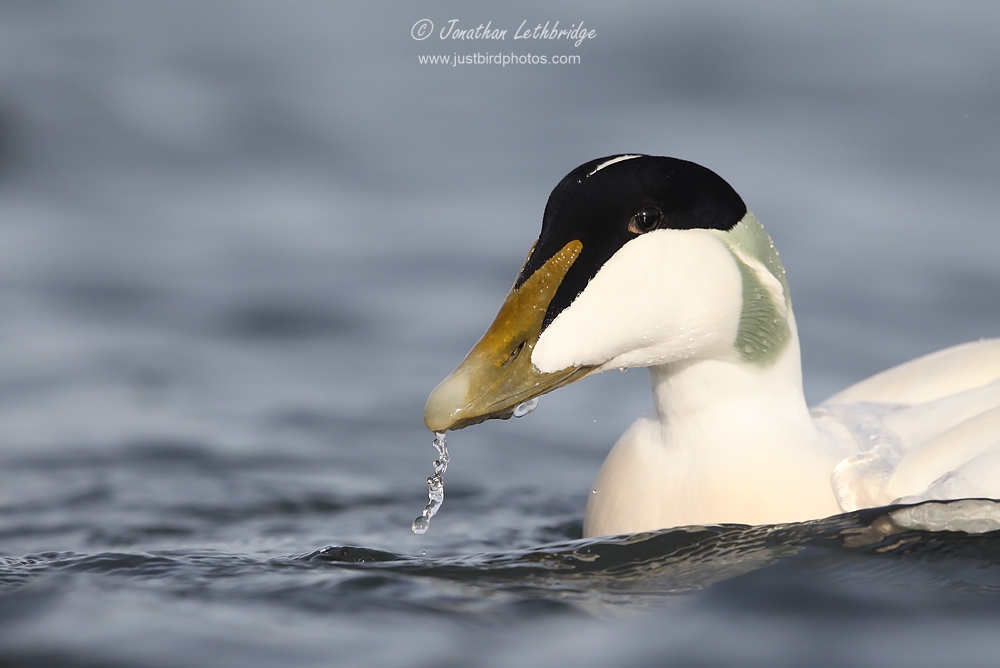 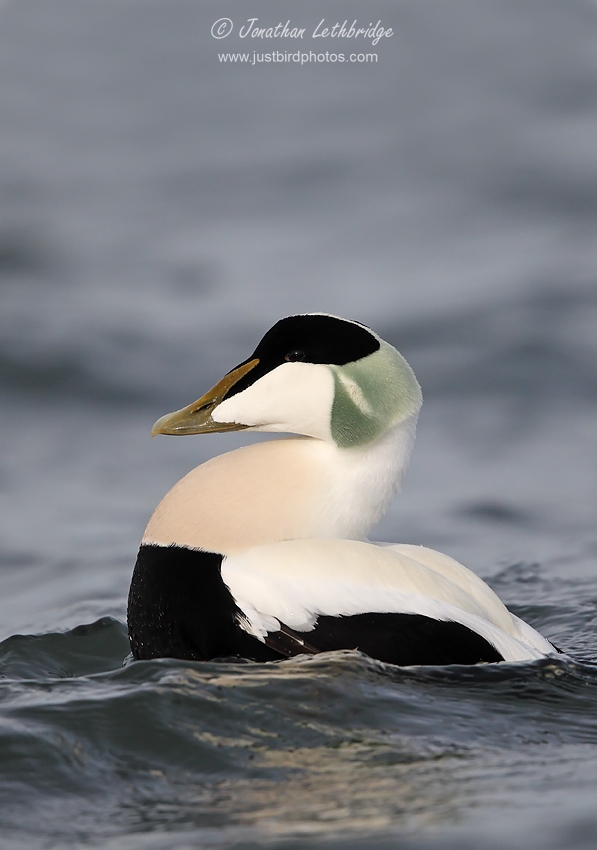 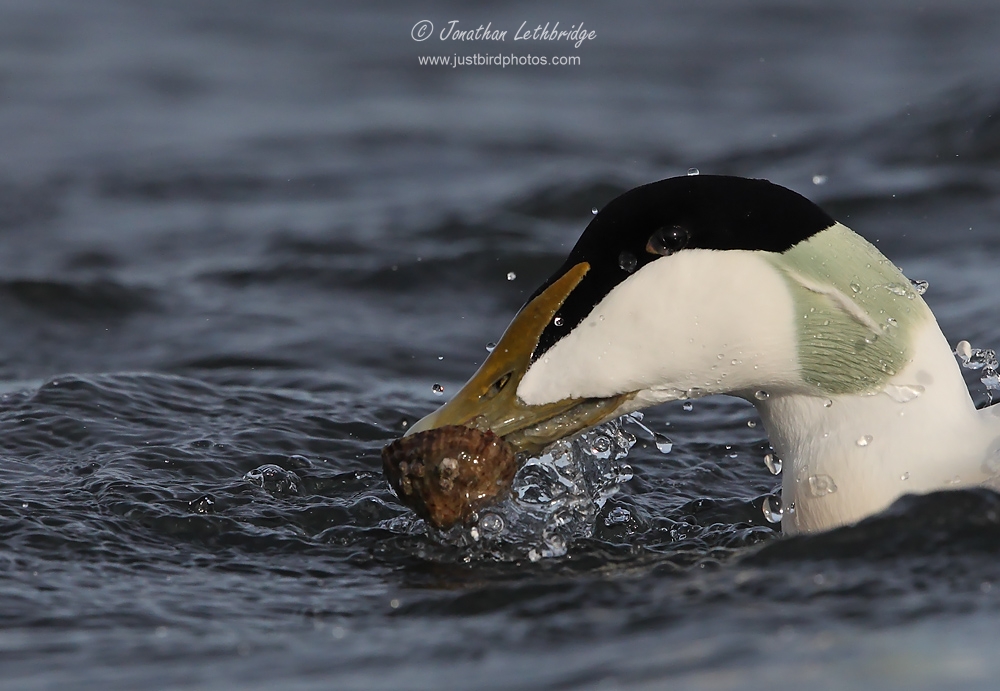 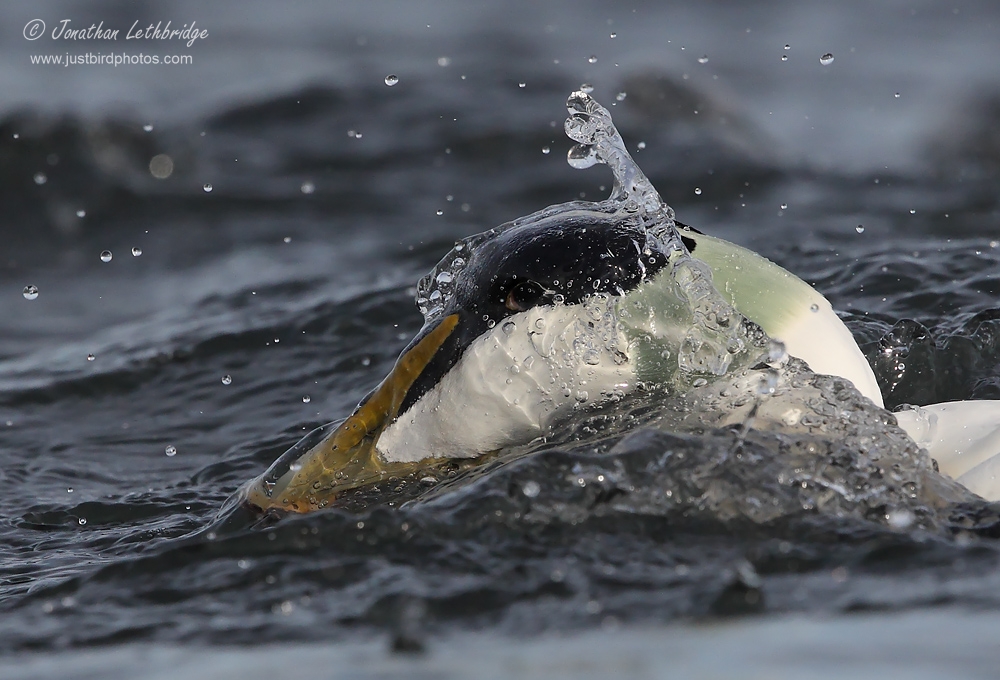 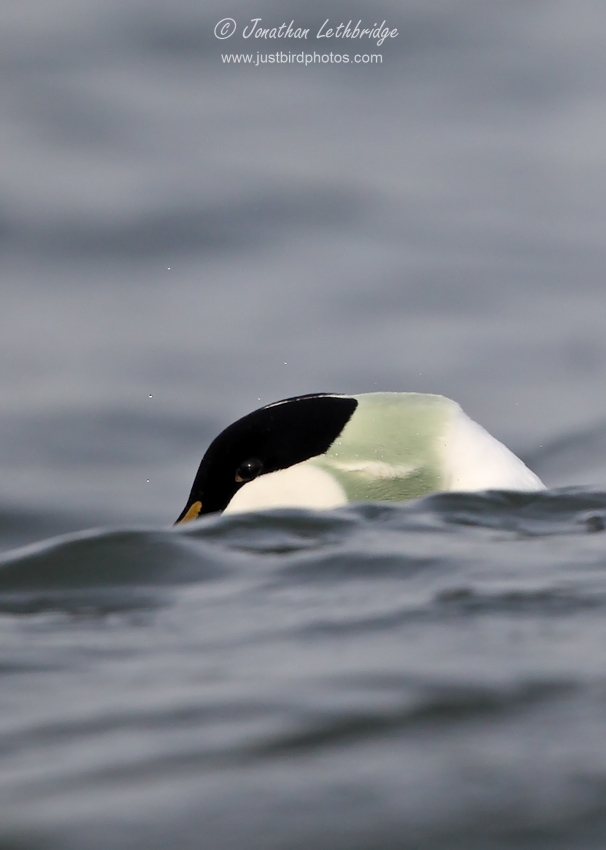 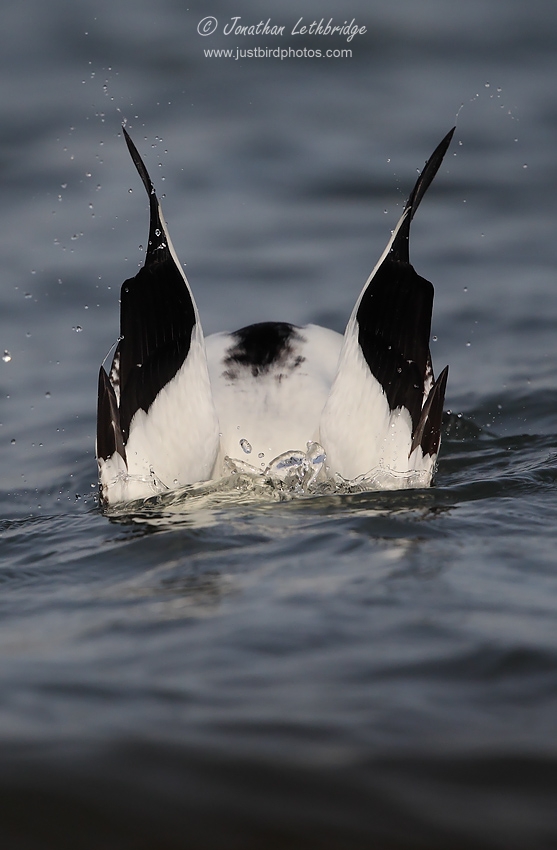