Here's a selection of images of Grey Plover from my spring 2015 weekend in Florida. Known as Black-bellied Plover in America, it's a common bird on beaches, and still in winter plumage at the time of my visit in late March - I think it still has to count as spring though as the first Warblers were arriving! I found one particularly cooperative group of these birds on Fort Myers Beach, adjacent to Little Estero Lagoons, and with the superb early morning light I had a fantastic time trying to isolate single birds. Equipment used was the Canon 1D Mark IV camera body, along with the 500mm f4 Mk II lens and sometimes the 1.4x converter. I did not use any support other than the ground, even though I had packed both my monopod, my skimmer pod and my Wimberley head. I swear that a year ago I was touting my monopod as the best thing ever, but in truth I am now using it less and less. What changed? I am not sure, though the superb handling characteristics of the new 500mm make hand-holding that much easier and the more I realise I can get away with it, the more I do without. It could just be that as I aim to get lower and lower, so the monopod just doesn't quite allow that and so I find myself resting on the ground more often than not, even if that means getting mucky. Anyhow, I carted all that extra gear across the Atlantic and used it for perhaps 20 minutes in total, so that should tell you all you need to know. The ground is currently my preferred support. It weighs nothing, and costs nothing. What's not to like? 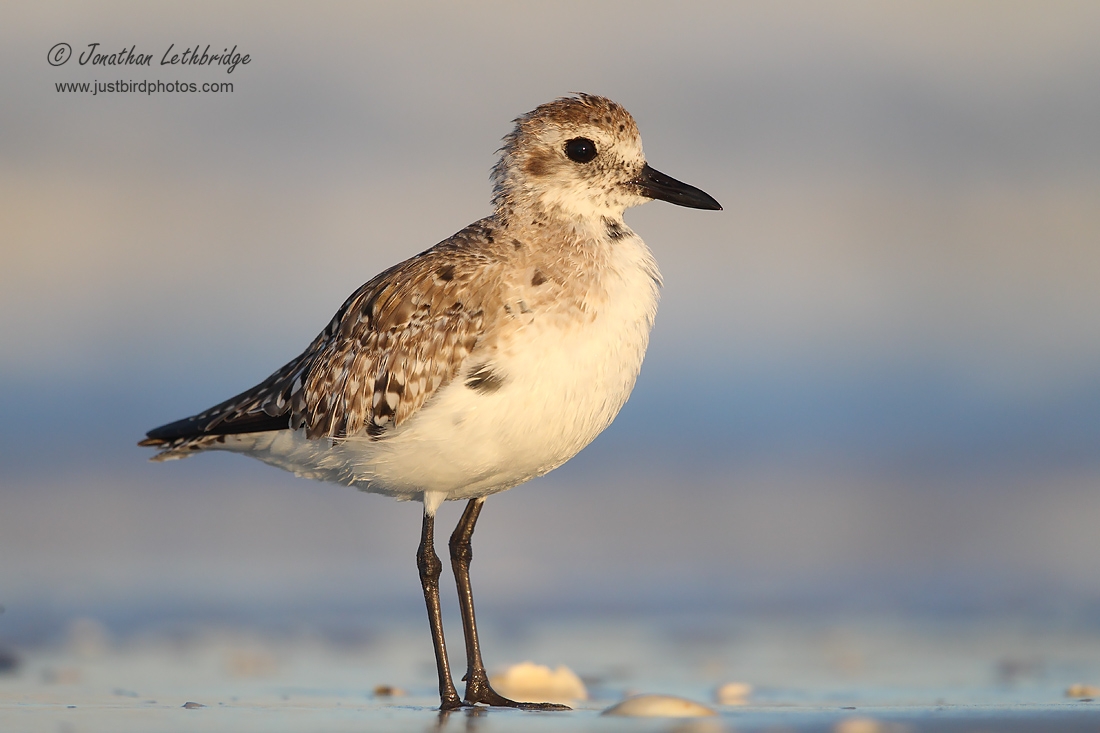 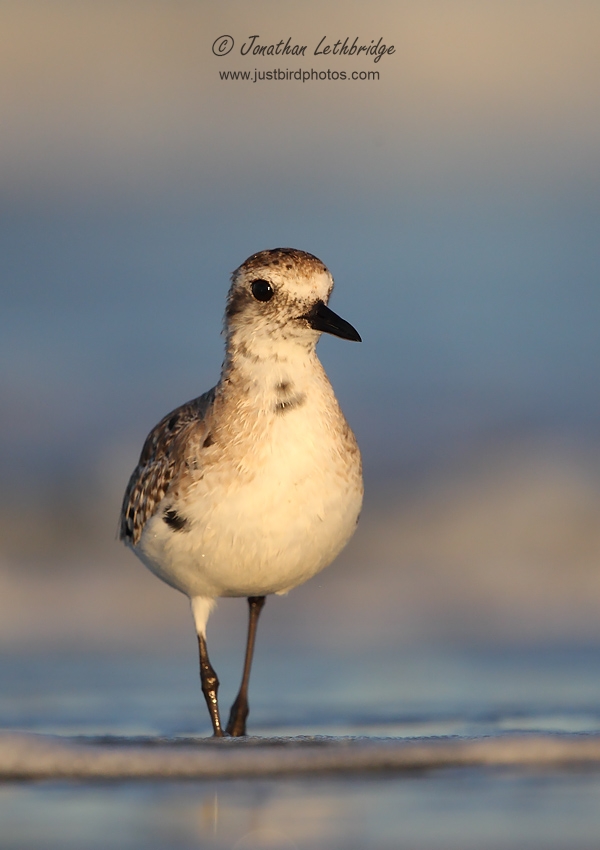 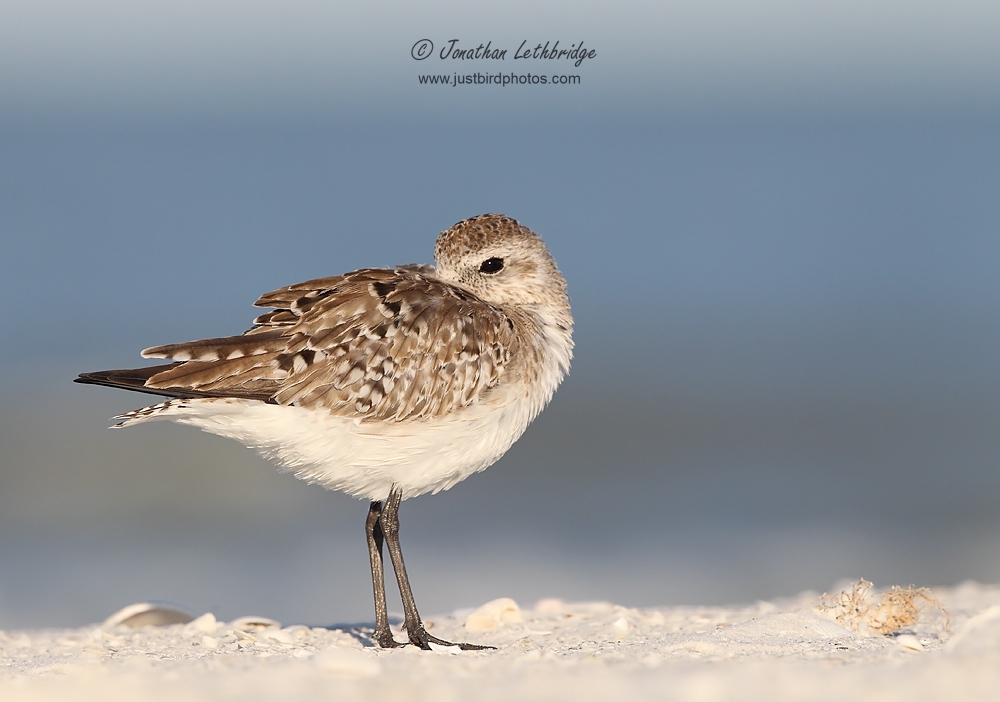 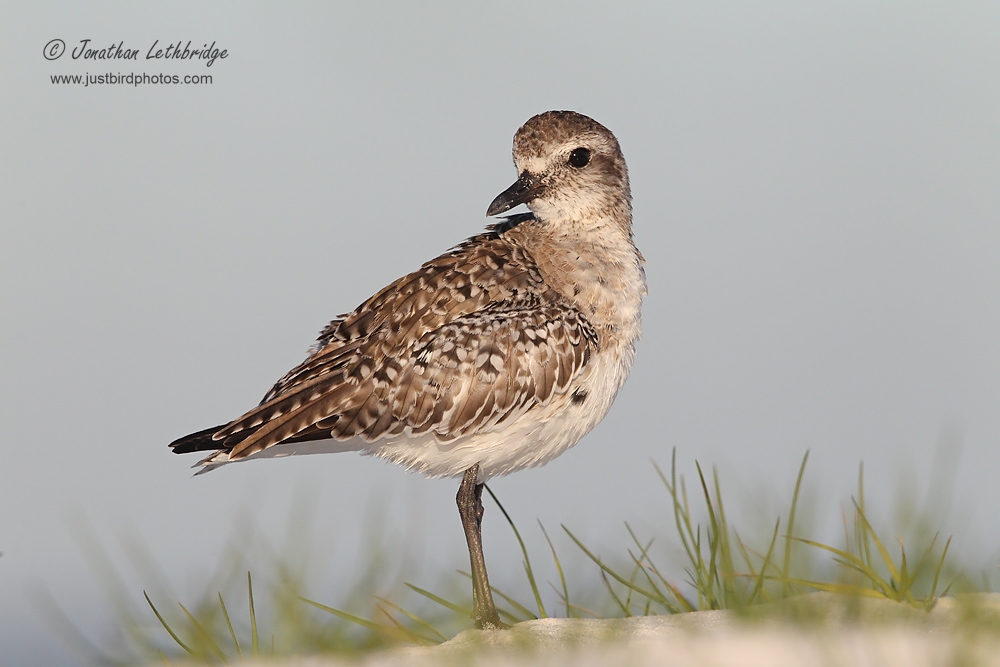 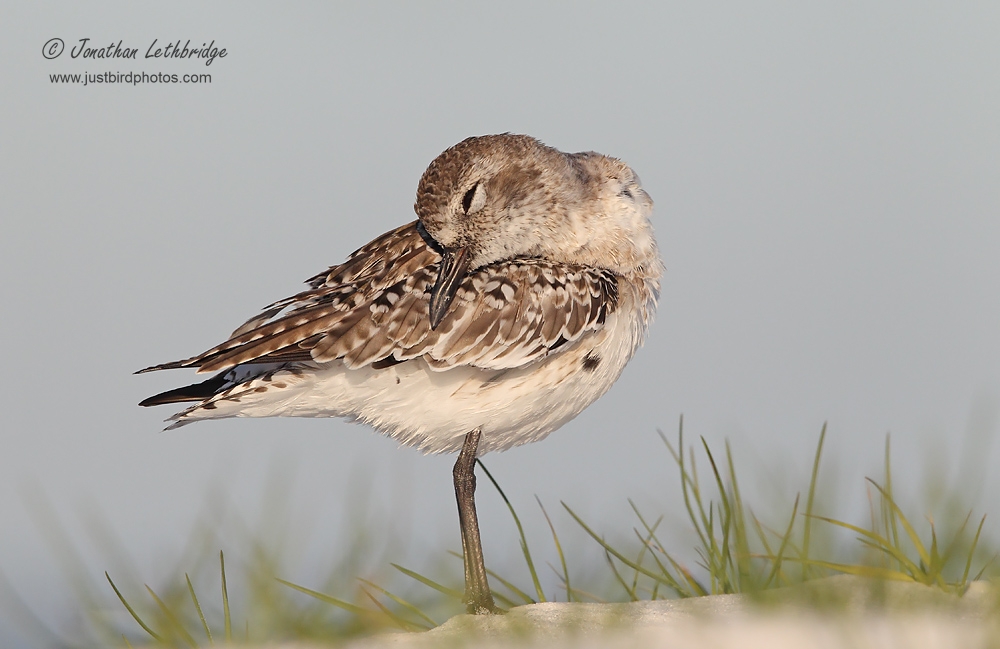 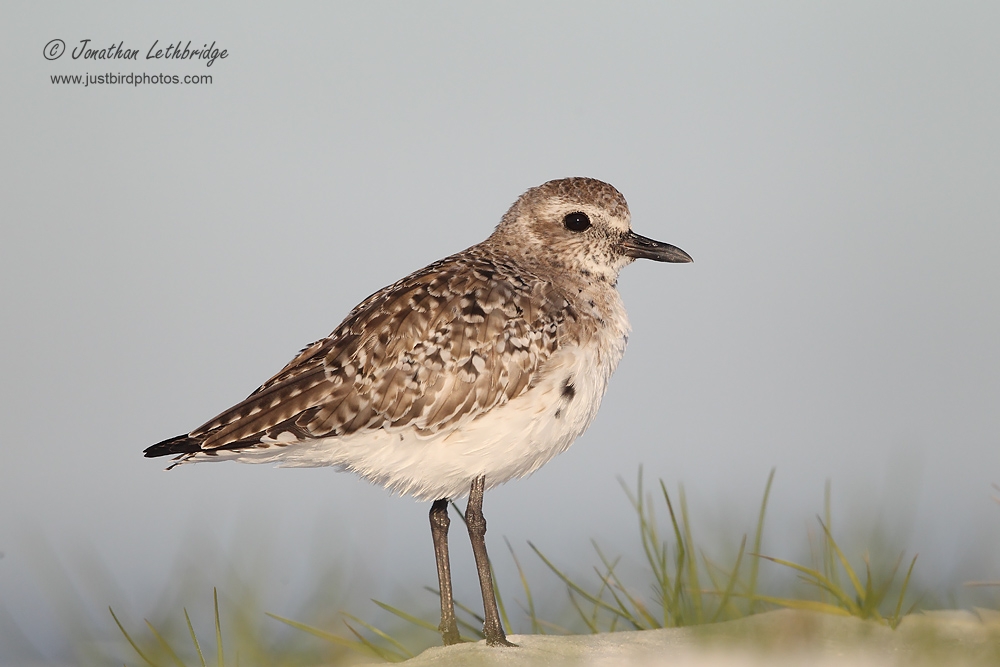 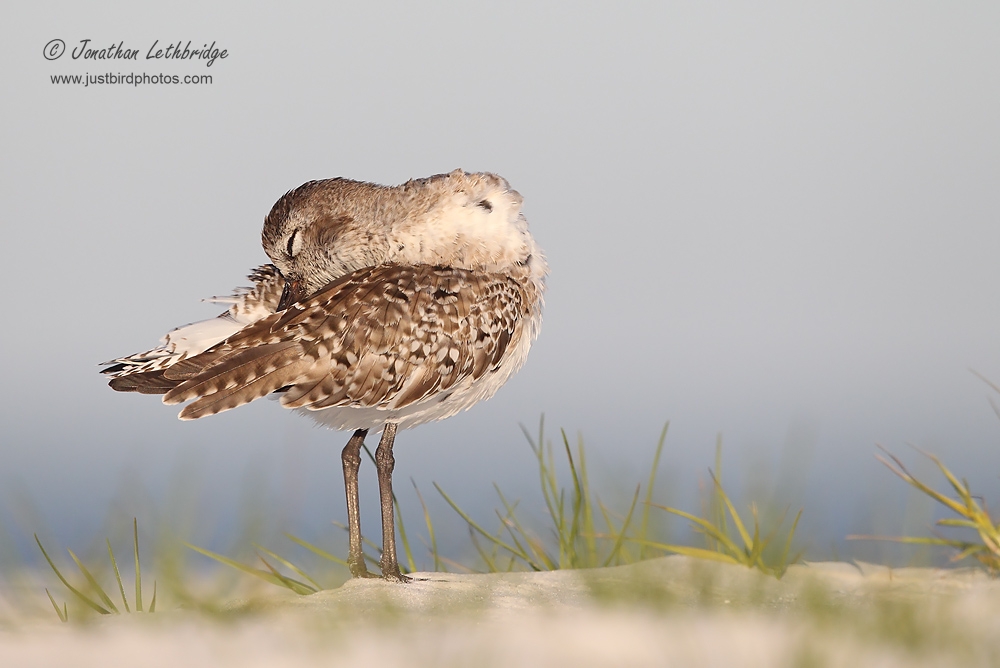 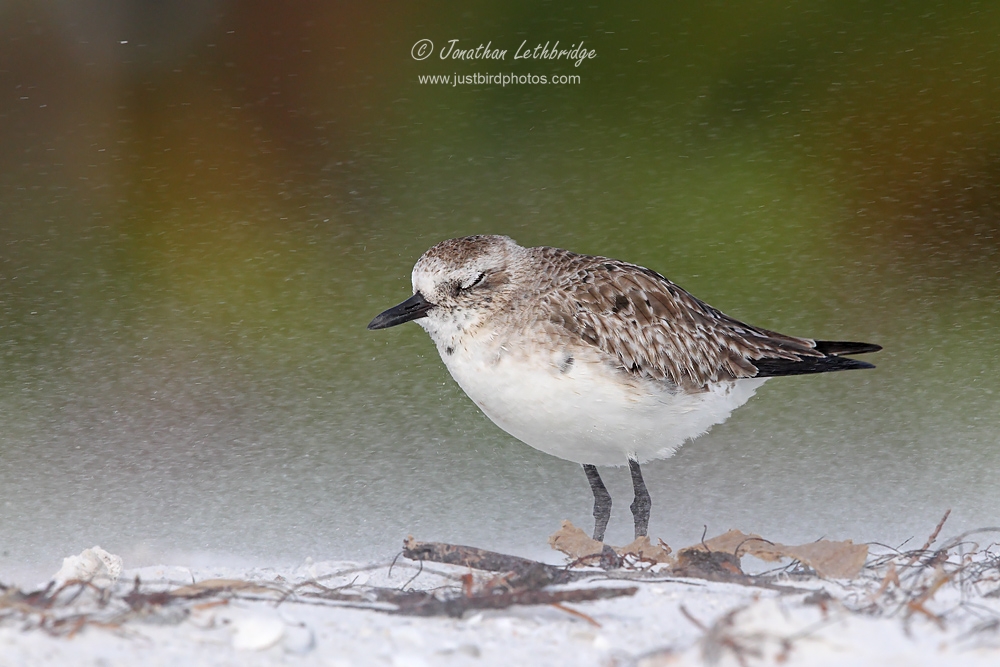 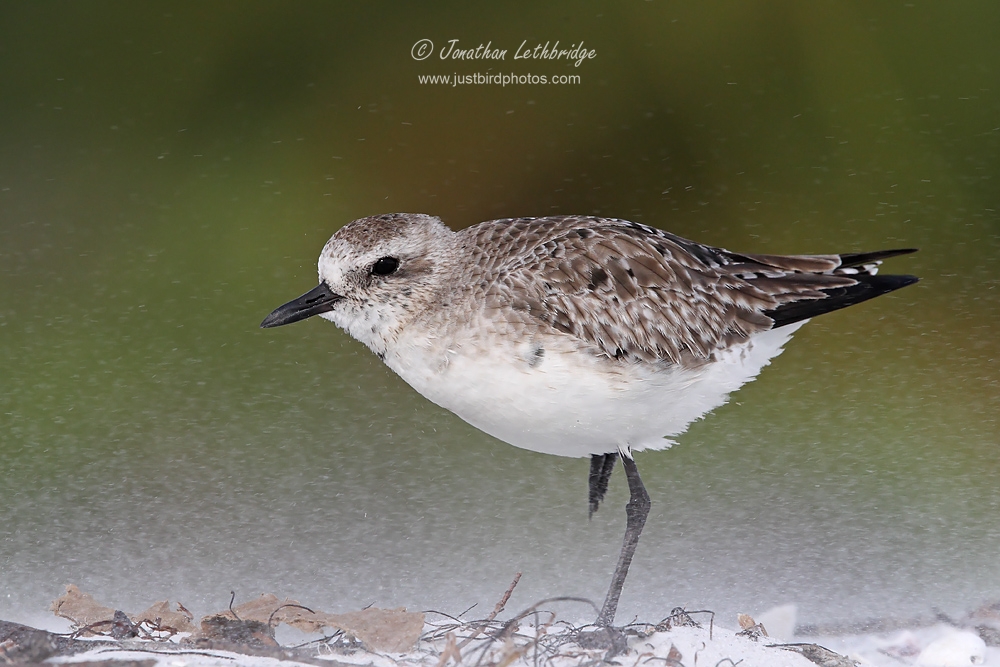