Willet was by far the most numerous of all the waders I encountered in Florida. I don't know if this is repeated all the way up the east coast, but if it is it's amazing that there has never been one in the UK! Unlike the Plovers, these birds were constantly on the move, feeding in and along the surf, running and probing like a typical Shank. An excursion along Blind Pass Beach on Sanibel Island was rather a failure due to the time of day and sheer numbers of people, however an early morning session on Fort Myers Beach the following day was fantastic, and where most of the images were taken. Whereas I'd stayed relatively clean with the Wilson's Plovers, to get these images I got very wet and very sandy! 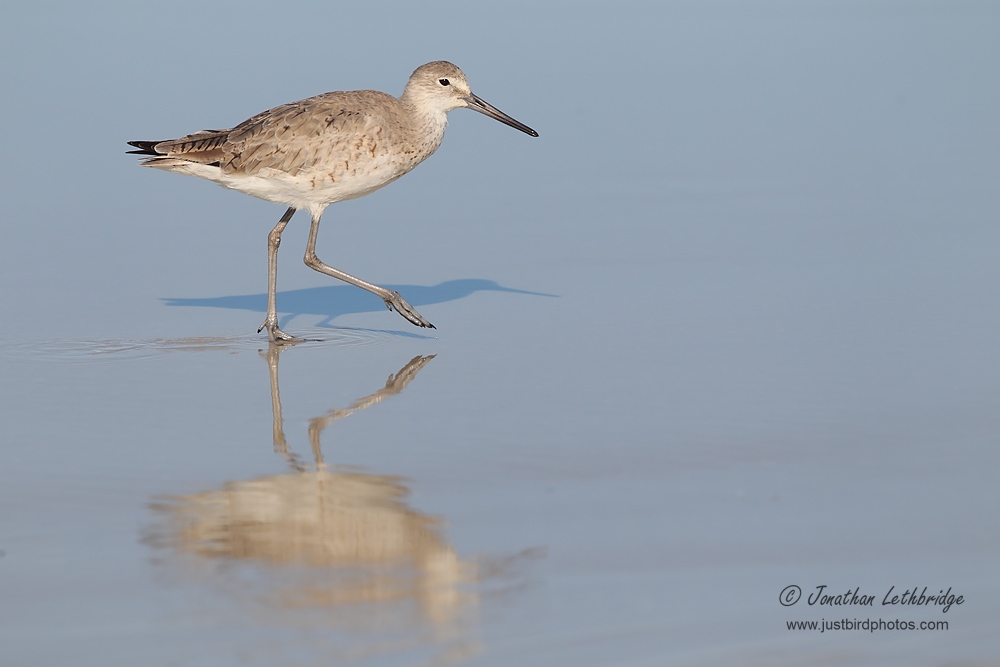 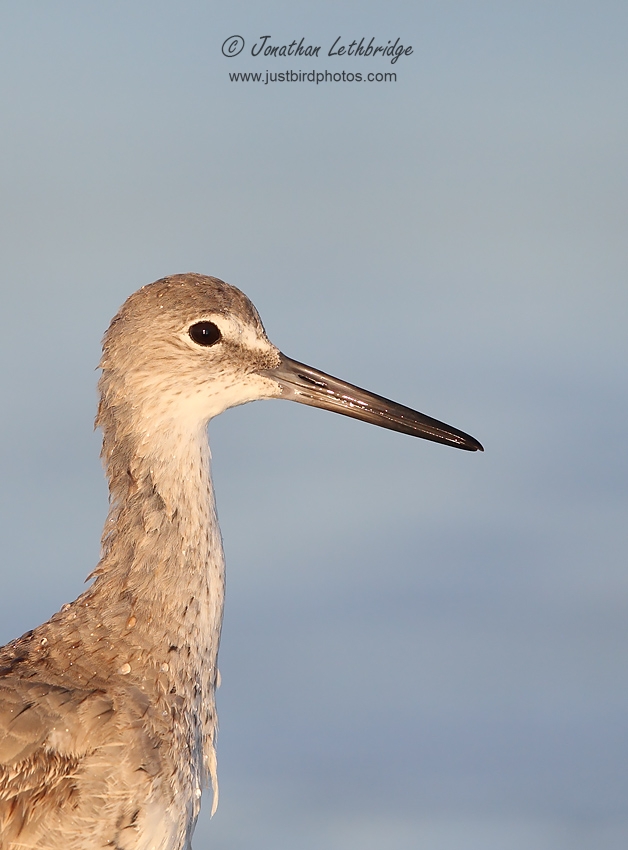 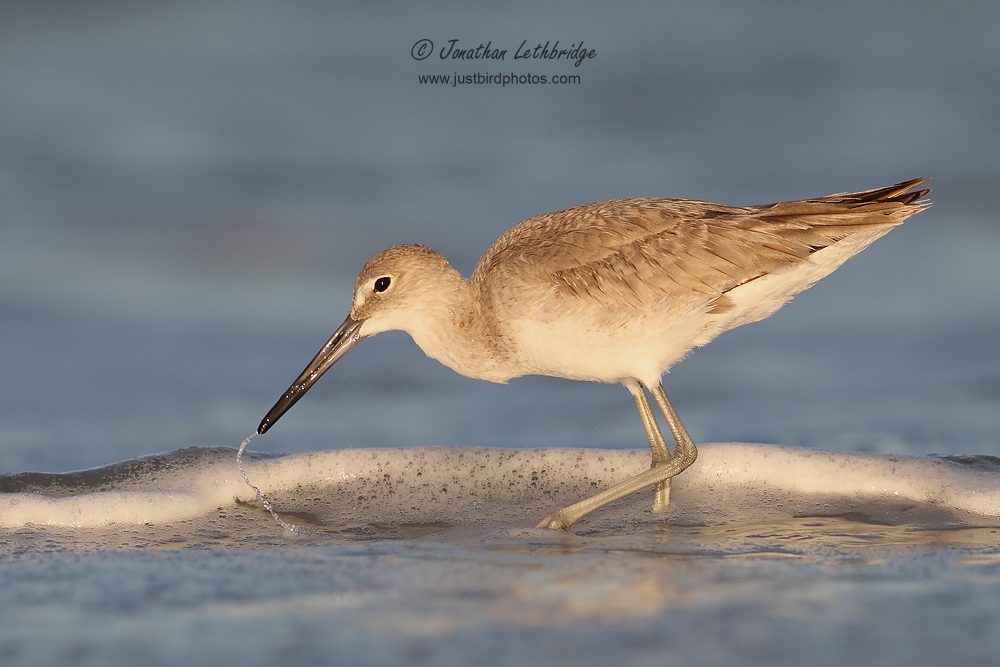 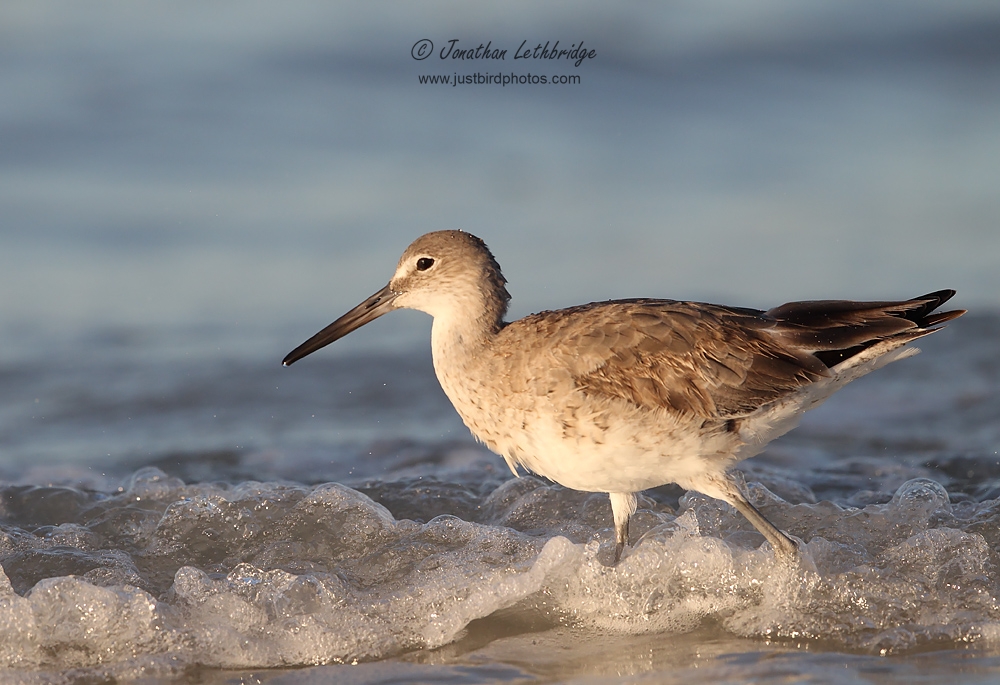 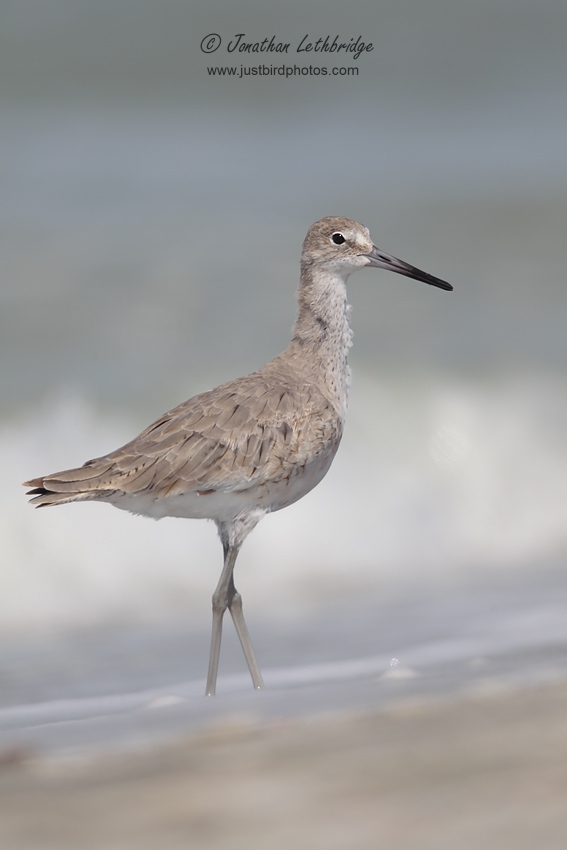 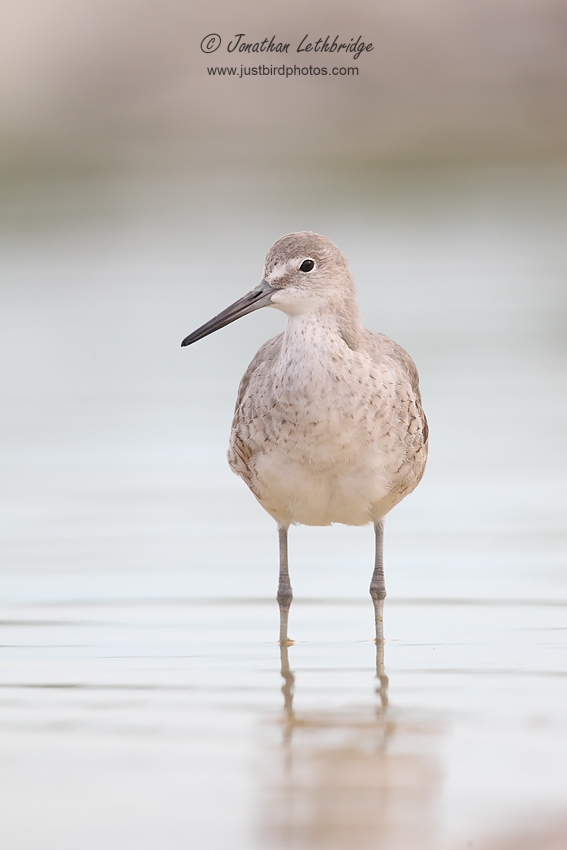