Surprisingly there were very few Gulls and Terns in Florida, and in the limited time I had there I was more interested in other things, but I still found time to point the camera at a few when they walked into my field of view. I have to say that Laughing Gull is a pretty smart beast, if you can set aside for amount the fact it's a Larid. The following were all taken on a short session that had been devoted to feeding Willet, on Fort Myers beach right next to a mass of deckchairs and with streams of early morning joggers and shell collectors going past. It's a very busy place but for the most part it didn't seem to matter - in fact I can only think of one occasion where a careful approach was ruined by someone who just didn't notice me. 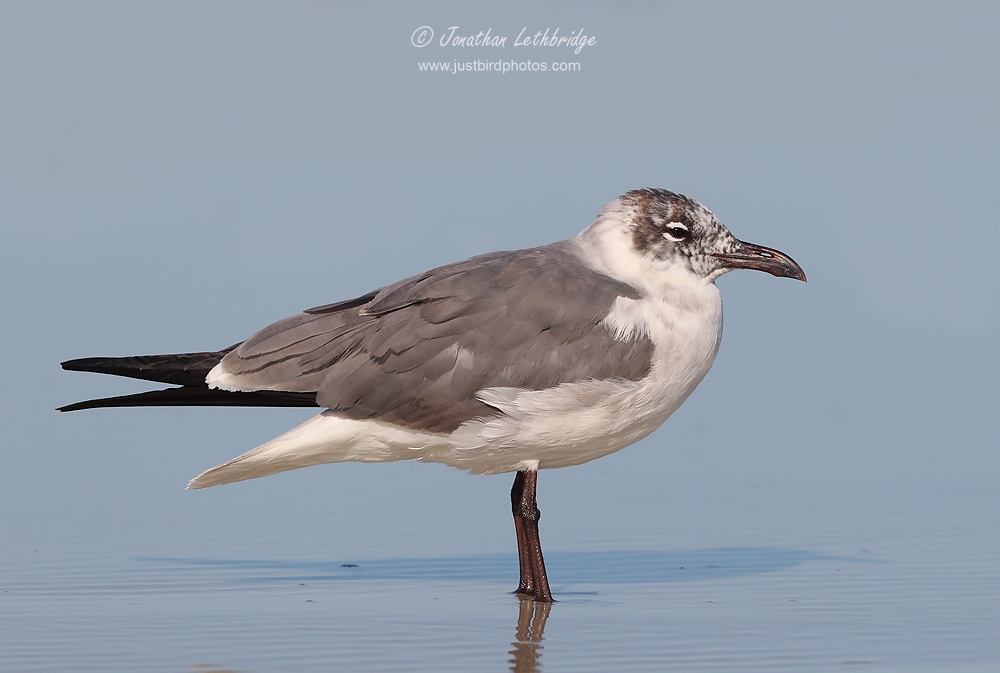 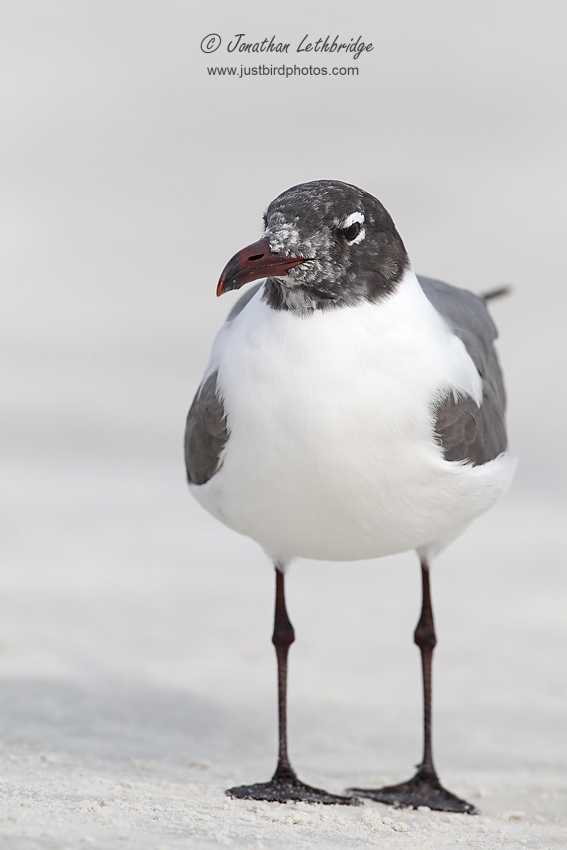 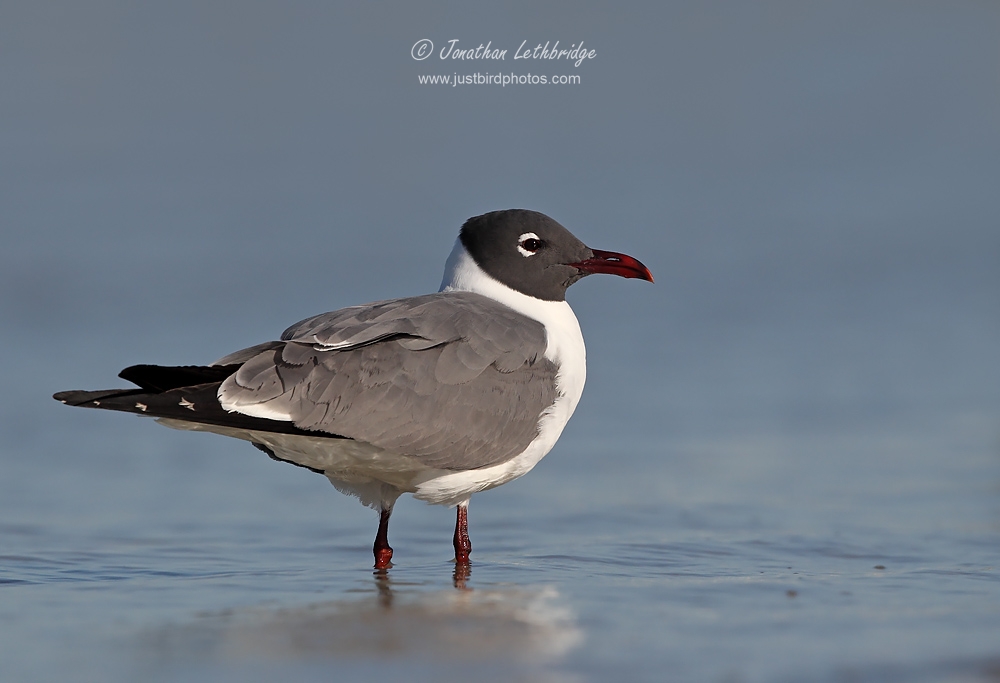 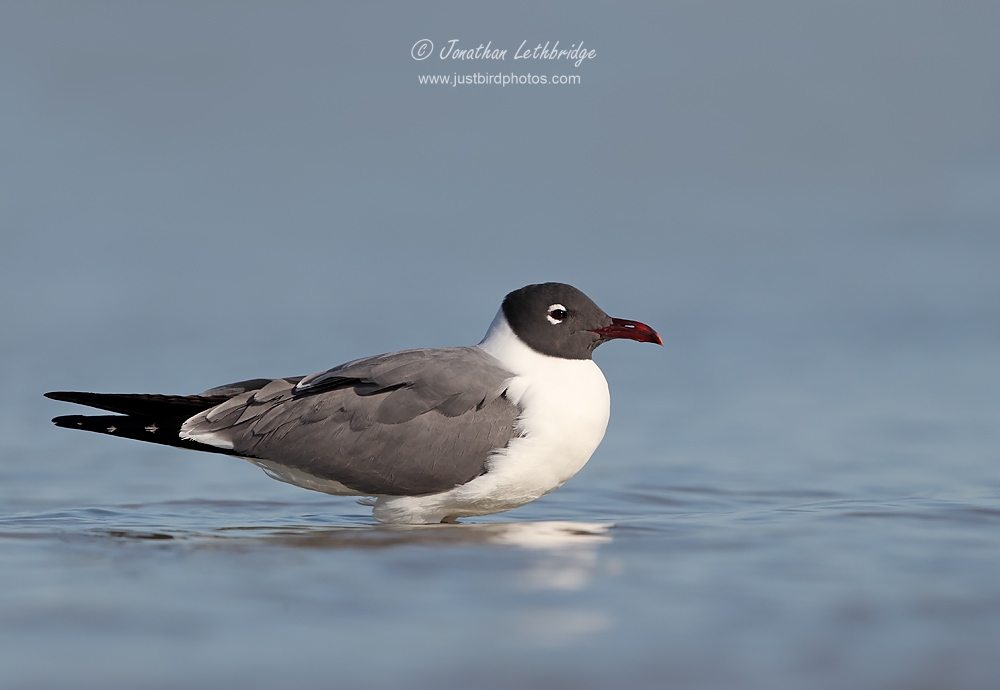 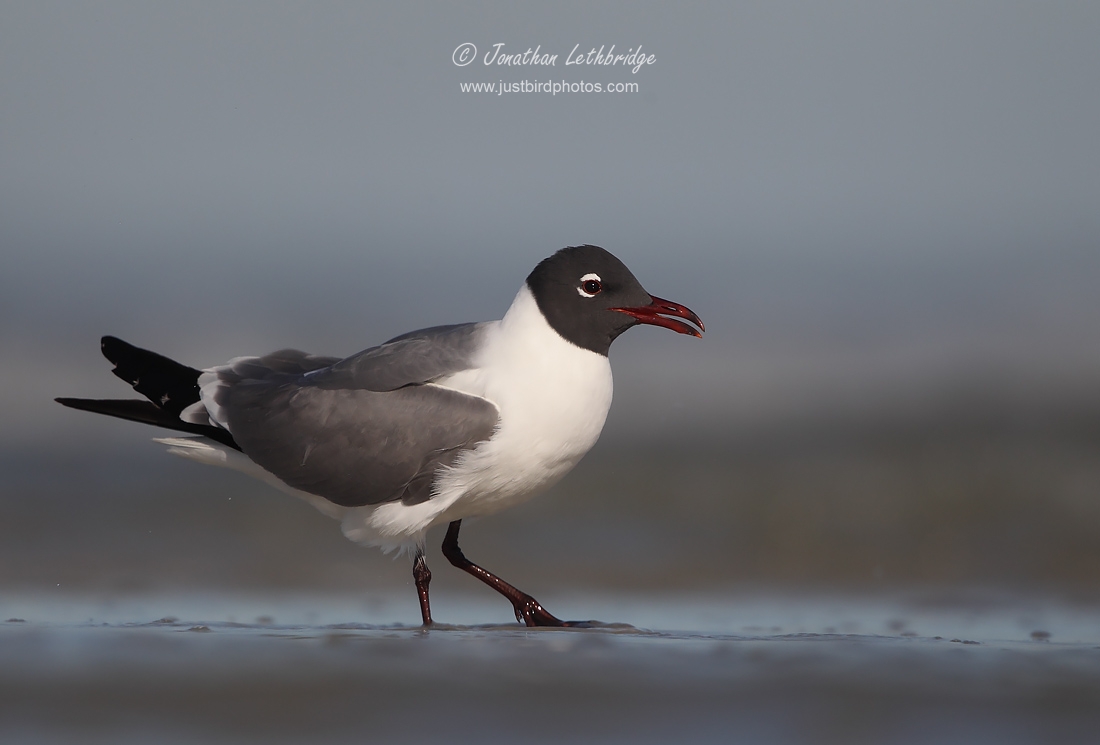 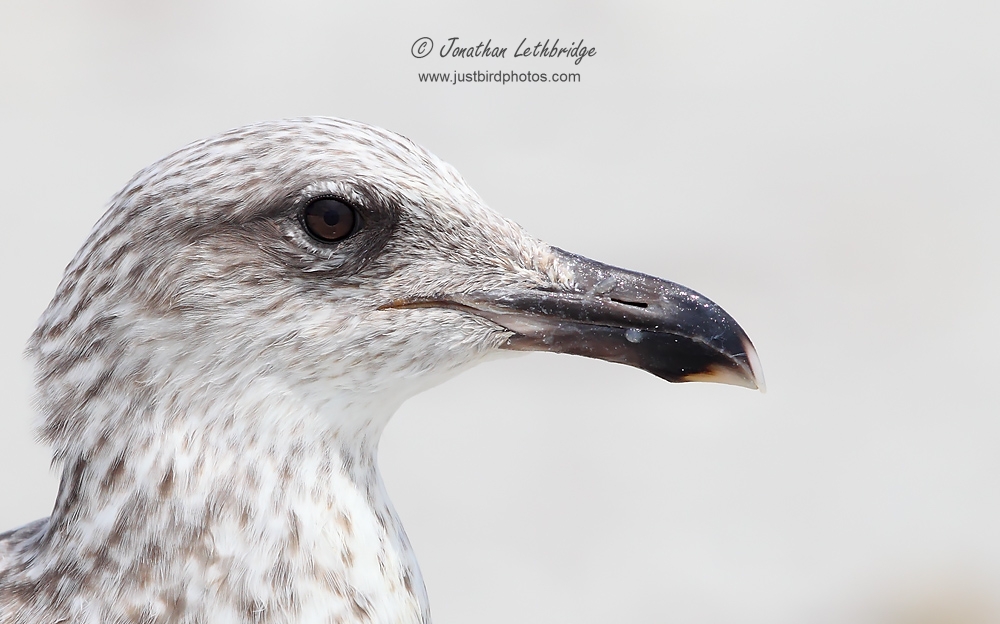 The above photo is an American Herring Gull, which I found eating a rancid fish on Sandibel Island, right in the middle of a sea of beach-goers. The background was such that I couldn't get a position where I could get the whole bird so went for a tight head crop instead. Below is a Lesser Black-backed Gull, something of a surprise but which I learned is pretty regular here. 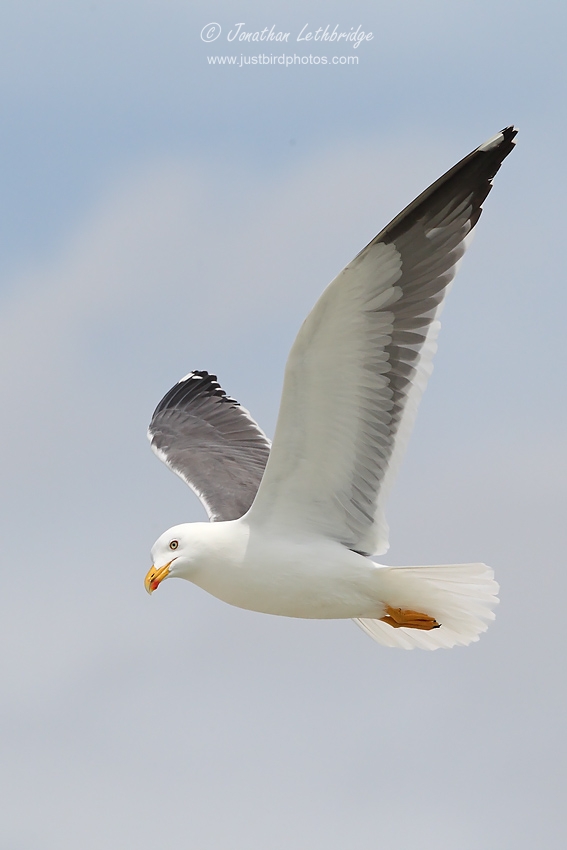 Below are a couple of Royal Terns, with the whites right on the limit. I've tried to bring them down but the first image was having none of it! 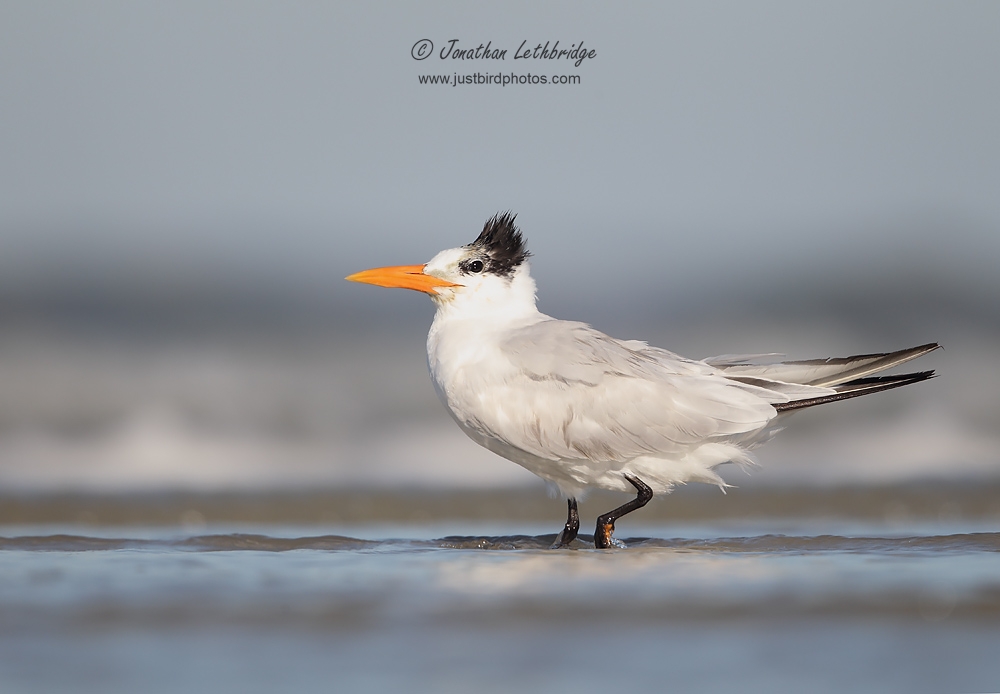 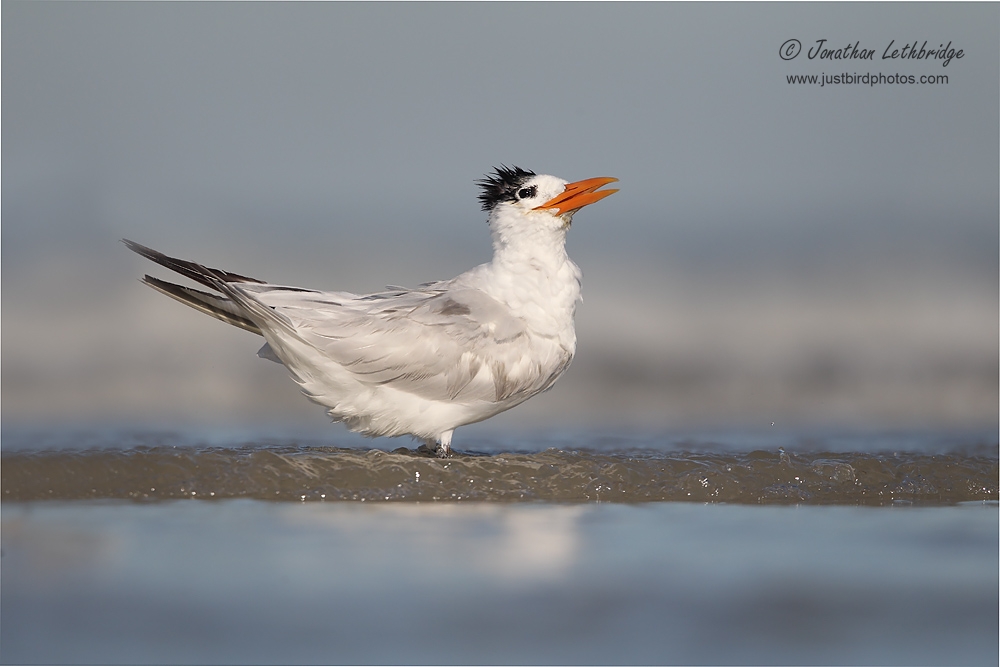