I could barely believe how common Osprey was in Florida. I can go years, even visiting Scotland, without seeing one in the UK but in Florida they were the commonest Raptor by far, and fairly photogenic too. They were not a main target, typically I would be doing something else when one cruised by, but I found a few that posed, and managed a few flight shots too. The final image shows an Osprey seeing off a Bald Eagle that had the temerity to fly near its territory. 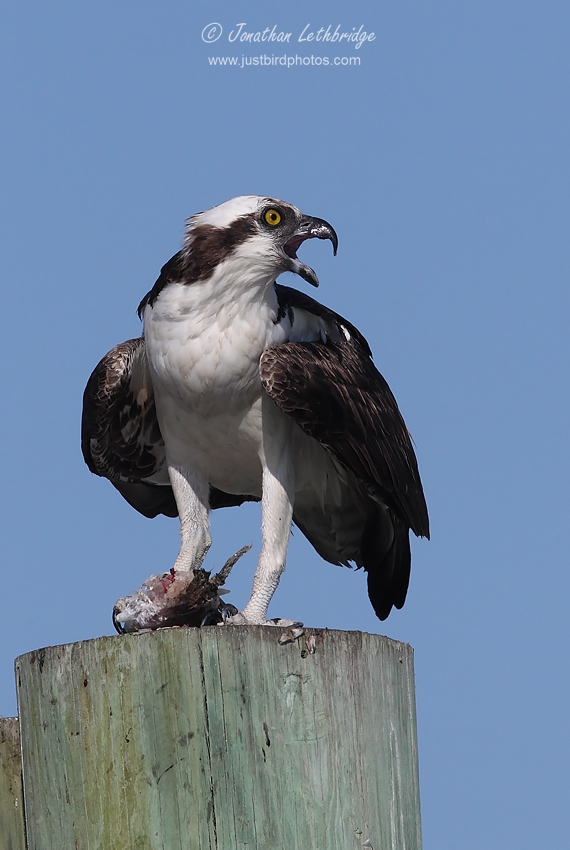 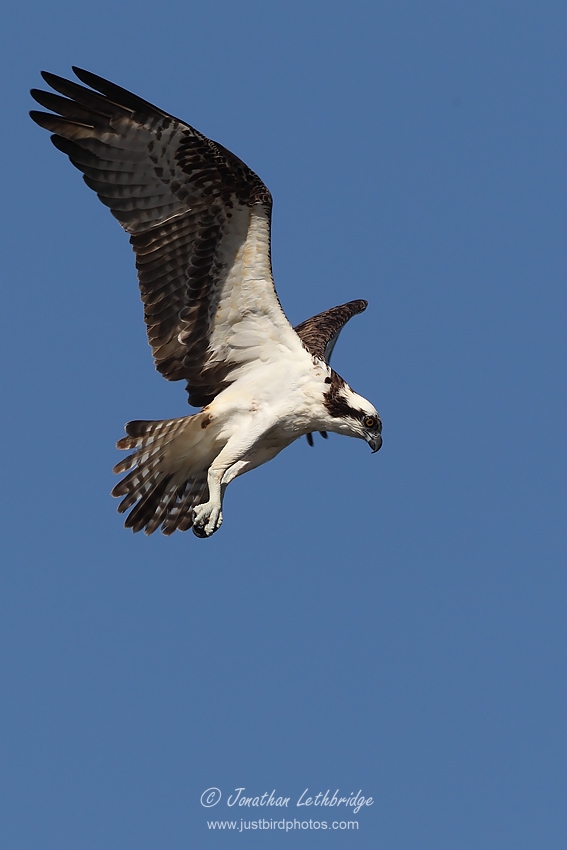 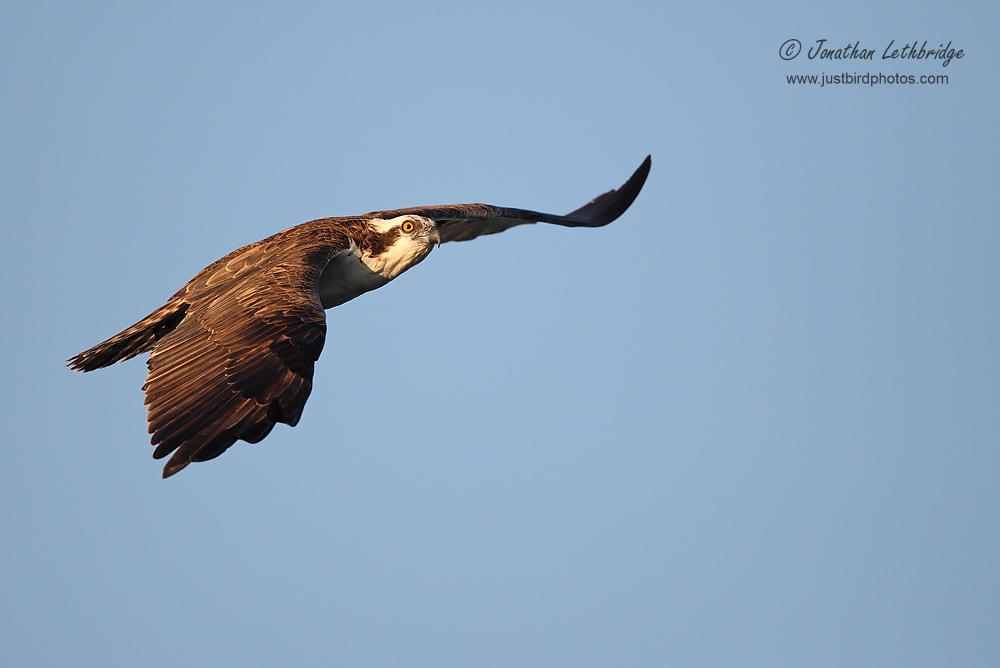 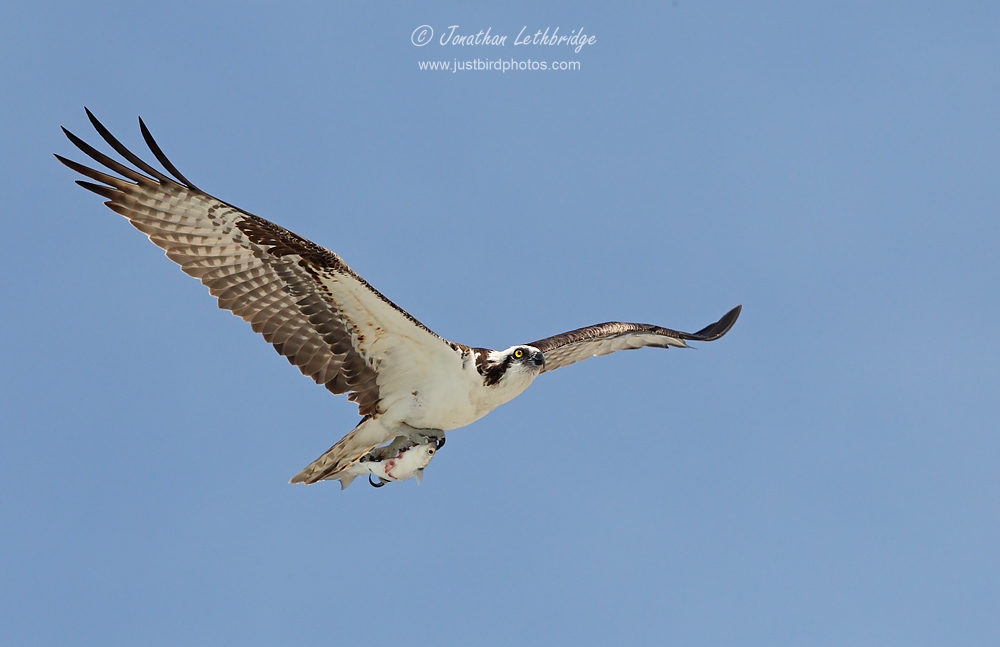 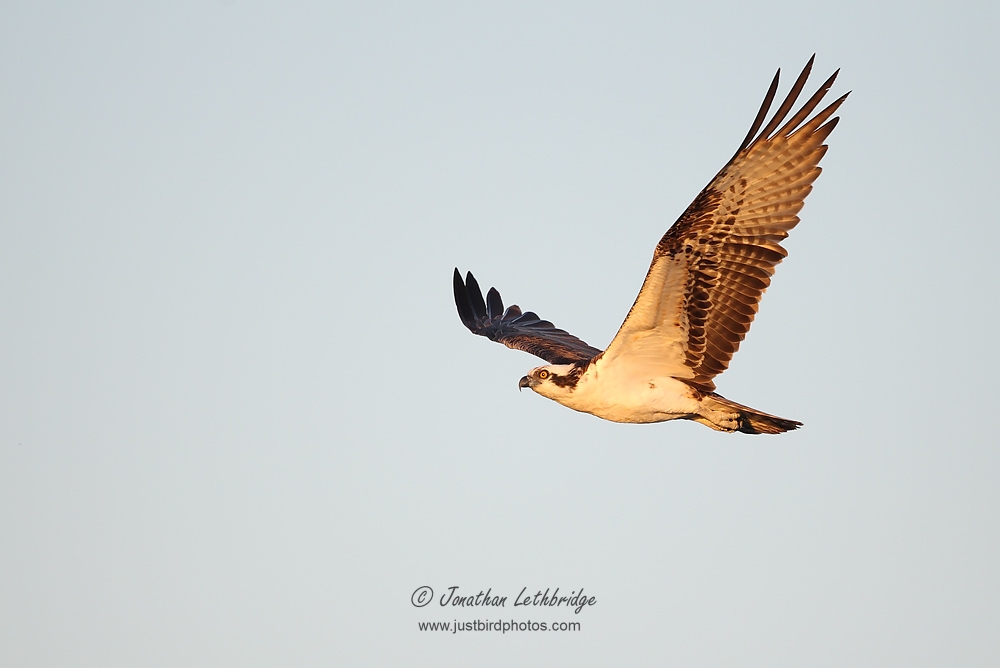 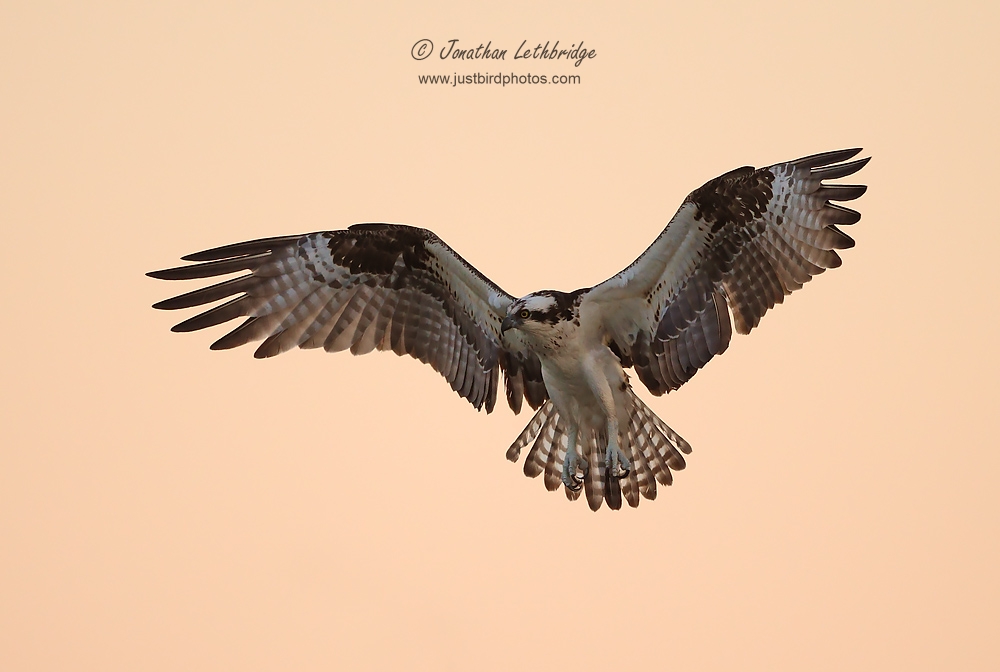 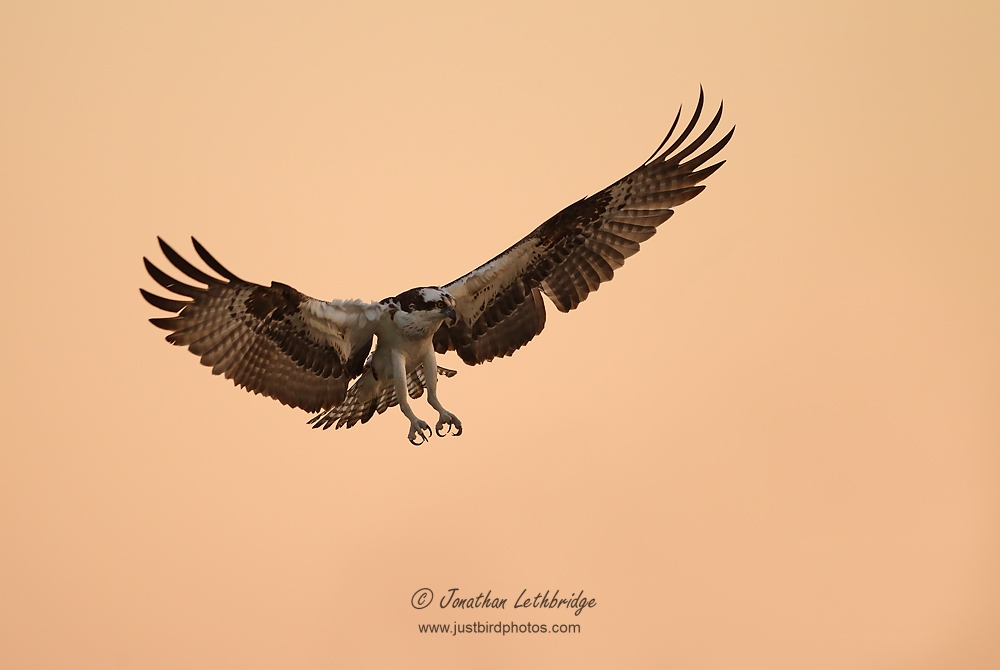