Went to Oare Marshes on Saturday evening hoping for some more waders. Once again stymied by the distance, and also by a strong breeze. It's a great reserve, and I suppose that the fence down the side means that the waders do stay on view rather than get flushed, but I just wish I could crawl out a bit! I also forgot to bring a lens for flight photography, something I must remember to do next time - the birds that are mostly too far out to get on the water are constantly flying overhead and out to the Swale. Flight Photography is my nemesis; I'm no good at it so I don't do it. Because I don't do it, I don't get any better. An afternoon at Oare would surely help!

Anyhow, for the birds on the scrapes, only a few are close enough to try and photograph, which means they're close into the bank. In order to counter this and see over the top, I had to have the tripod at max, which with the wind and with nearly 1500mm of focal length (800mm + 1.4x) I was really struggling to control the wobbles. In these situations it's a case of fire and forget - some shots, despite the wind and distance, will probably come out OK, and so it proved. None of them are top notch, critical sharpness is obviously lacking, but they're still the best photos of Wood Sandpiper I've ever taken, and so for now that's fine. The height of the tripod also precludes getting a decent angle on the birds, as you can see below it's very obvious, unfortunately, that I'm some way above the bird - unlike those Sanderling from a couple of weeks ago. 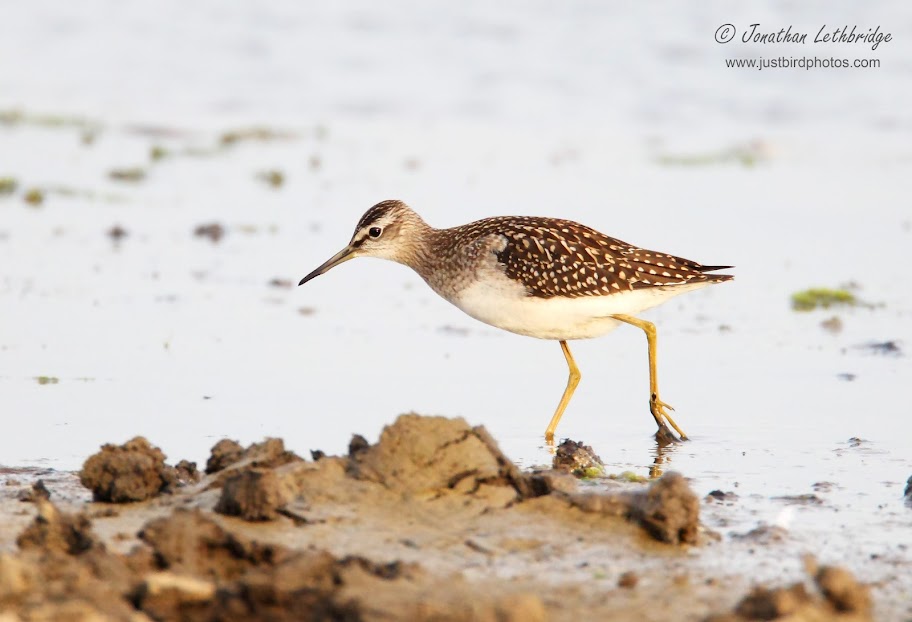 One of the things I have on my to-do list is to make up a list of target birds I want decent photos of, and then work out locations and timings of how I'm going to get them. For instance, I've never taken a satisfactory photo of a Wren, - crazy isn't it? Common bird, onmipresent, and yet no decent images, in fact hardly any rubbish ones either - I have almost completely overlooked the species. When I've made this list, I might put it up here and hopefully if I have any readers they might suggest good locations to me! 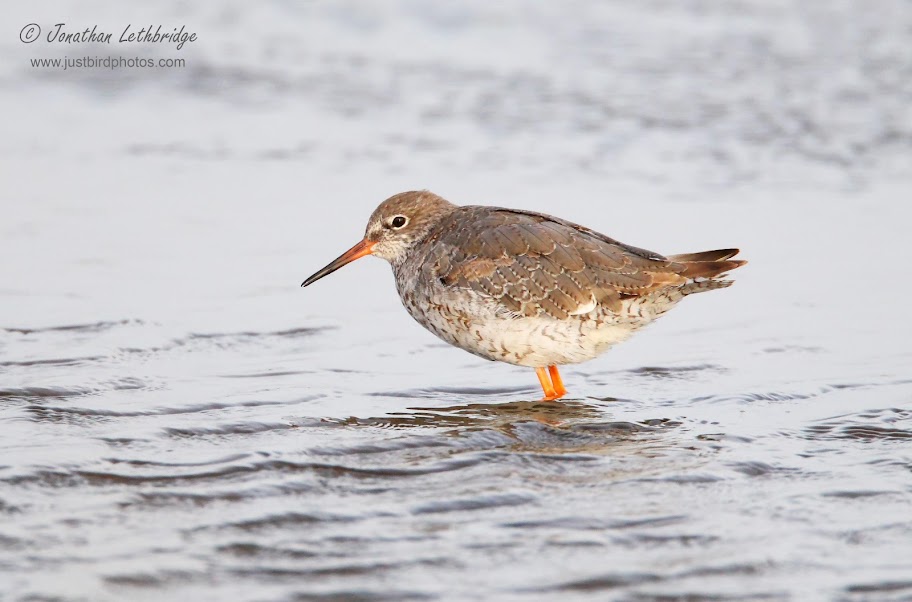