Stonechat used to be a regular wintering bird on Wanstead Flats, a January 1st banker. Not so for a few years now, so it's good to see a couple of Stonechats back. Whether they stay or not remains to be seen, but for now it's another bird to chase round trying to get photos of. If anything they're even more wary than Whinchats though, which means getting close has so far proved to be impossible, on foot at least. The two birds are together as well, which makes it even more difficult. However they do come quite close to one of the carparks, so with patience it may be possible to get them from the car. I could get out my camo net I suppose, but although in theory it's a great idea, in practice it doesn't really work in a public place, and is more hassle than it's worth. Light levels today were awful, and with the converter on in order to get at least some pixels on the bird, I really struggled with shutter speed at f8. Even at ISO 800 I could only muster 1/320s, which is not really fast enough, and sharpness has taken a hit. If the birds stay, I may venture out with a tripod to see if I can do any better, but there's nothing I can do about the birds moving! 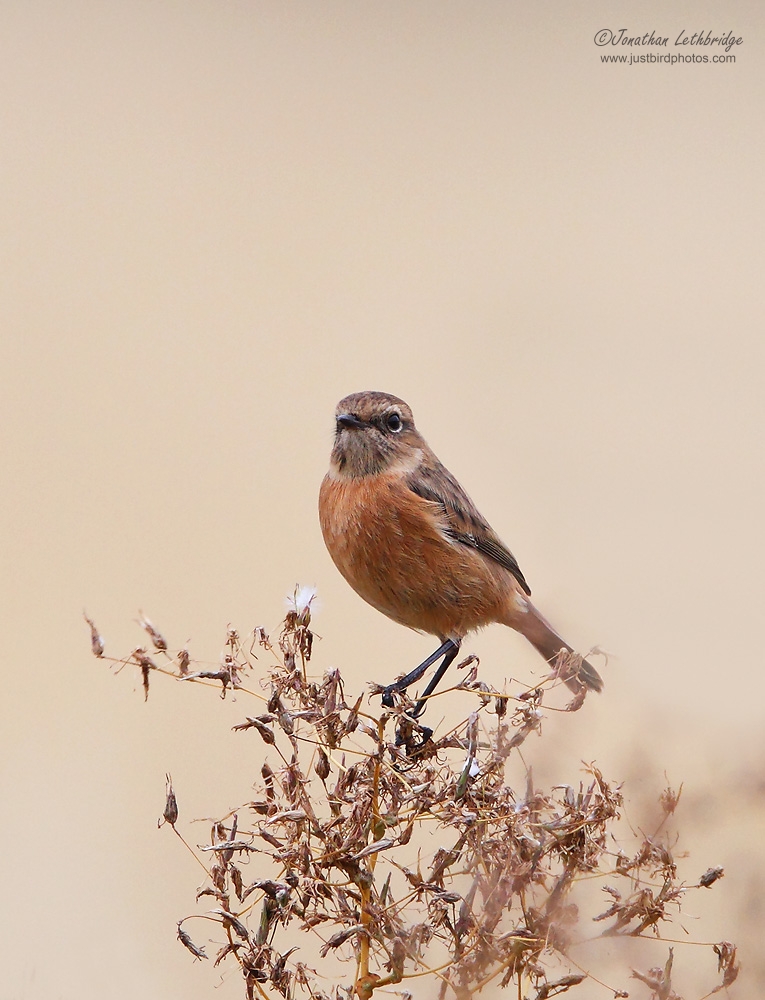