This bird has been on my mind for quite some time, but until today I had no time to go and see it. Happily it stuck around, and although I had to stand around for over three hours in the cold doing very little, sure enough it came in. It's a dainty little Gull, constantly out-competed by even the Black-headed Gulls, but it has now been faithful to Crumble's Pond, a small boating lake in Prince's Park in Eastbourne. When I arrived at around 10am this morning the light was actually quite nice. No sign of the bird however, and as I waited patiently with a few other birders the light gradually deteriorated. By the time the bird arrived sometime after lunch, it was the same dull conditions that have made photography mostly a misery for most of this year - so many good opportunities, and almost all of them have been in the murk! Nevermind though, I've never had the opportunity to photograph this species before, so dull light or not I was going to have to have a go! No flight shots sadly, mostly the bird just bobbed about on the water. Everyone else probably got some though, as it did take off every time bread was thrown. However as it was me doing the throwing, the action was over before I could even raise my camera! Sod's law! 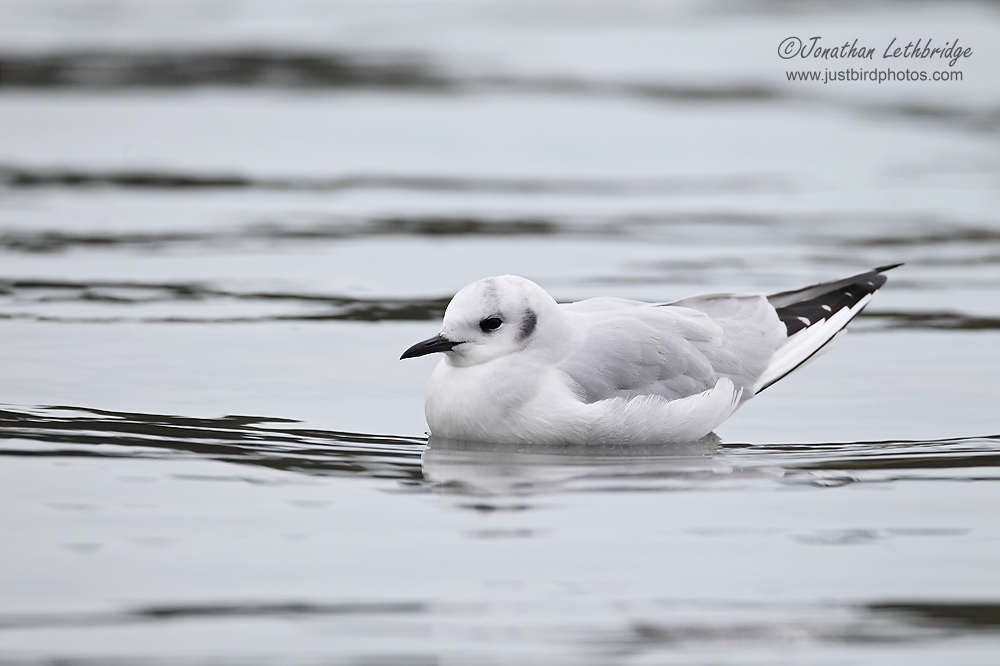 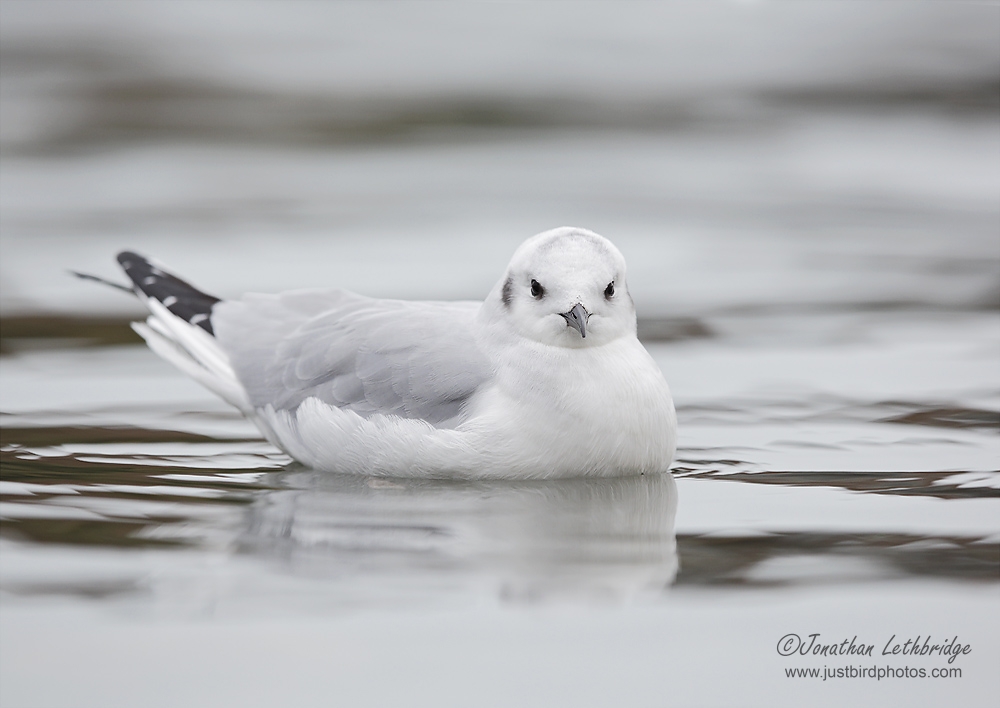 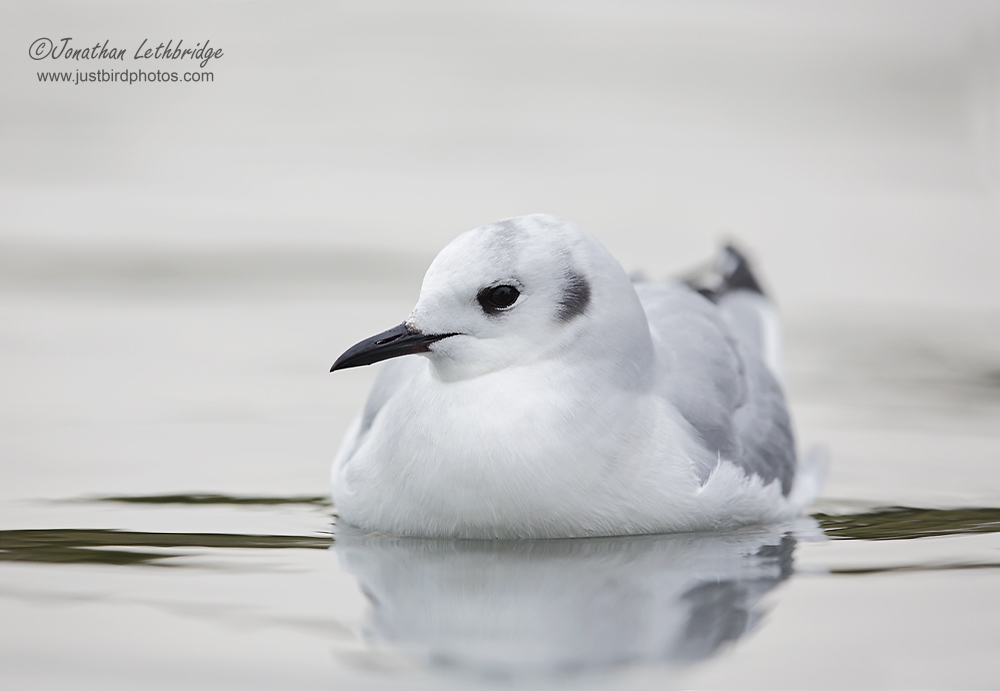