I've just returned from a very short break to the Extramadura region of Spain, with my nine year-old son for company. Although the weather was mostly terrible - their wettest winter for years apparently - the first evening was blessed with lovely sunshine. We were staying near the town of Trujillo, and every trip report I had read about the region had mentioned the Lesser Kestrel colony at the Bullring. With an hour to kill before our pre-determined hotel arrival time, we decided to check out these birds - I wasn't expecting to be able to photograph them though. How wrong I was! We found the Bullring extremely easily, and on parking up we were amazed to see at least 20 birds flying round, some fairly low. Every now and again all of the birds would disappear, to nearby fields or up high we couldn't really tell, but when they returned they often had large locust-like prey clutched in their talons. As you may know, I'm pretty hopeless at flight photography, but with patience I managed a few images I am pleased with. But I have binned absolutely loads! Here are some of the ones I kept - all were with the 1D Mk IV, the 500mm f4 IS Mk II lens. Exposure was set manually to account for the changing backdrop, dialled up to as high an f-stop as I could get away with and still retain sufficient shutter speed to hopefully compensate for my lack of proficiency. But so many of my images were soft I started to question if it truly was me - I mean I can't be that bad, can I? - or if the camera might be to blame. I mean here I am with probably the best kit in the world for the job at hand and I can't get consistent quality with really quite easy (i.e. hovering!) and large-in-the-frame subjects. Why not? I tried IS on, IS off, IS mode 2, IS mode 3, high shutter speeds, smaller F-stops, and nothing seemed to make any difference at all. It seemed to be pure chance whether I nailed it or ended up slightly off despite the focus point being precisely on the bird. I don't believe in chance, as I know photographers who would have turned up and got 80% keeper rates. Anyhow, I discovered when I got home, typically, that my "AF Tracking Speed" custom-function was set to "slowest", and I have been wondering if this means that the AF doesn't quite keep up? I've set it to "fastest" now, to see if that makes any difference at all, but of course I'm no longer in Trujillo.....The smart money however is that I simply have not had enough practice, and so am not good enough at tracking birds in flight, or can't hold a 500mm lens sufficiently steady. Or both! So, enough moaning, on to the ones I have left! 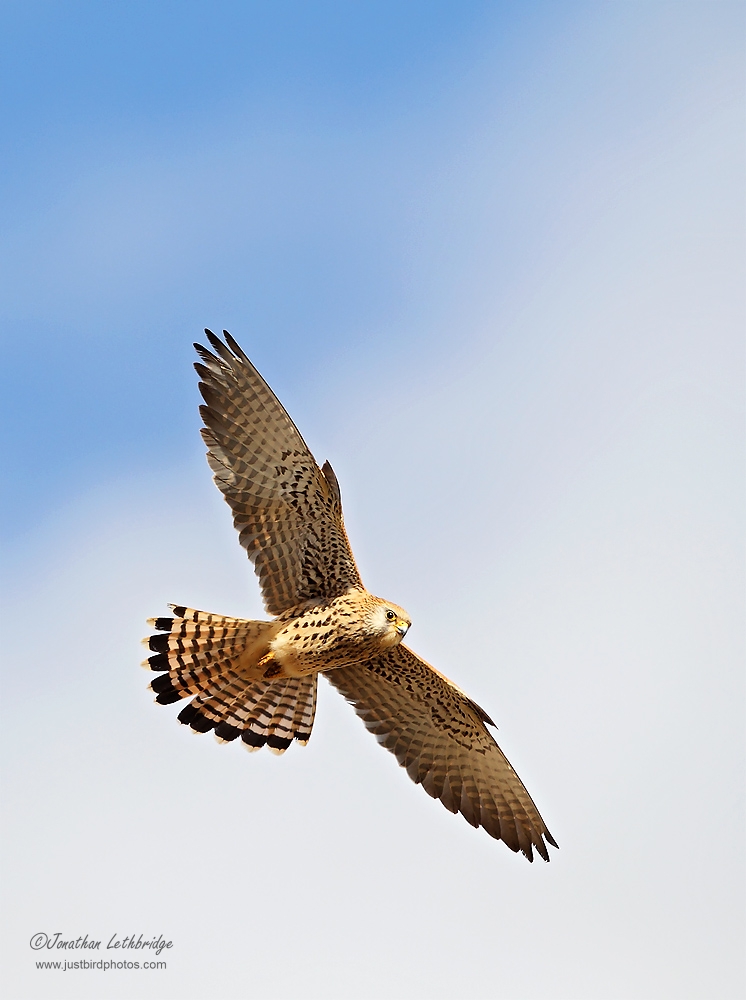 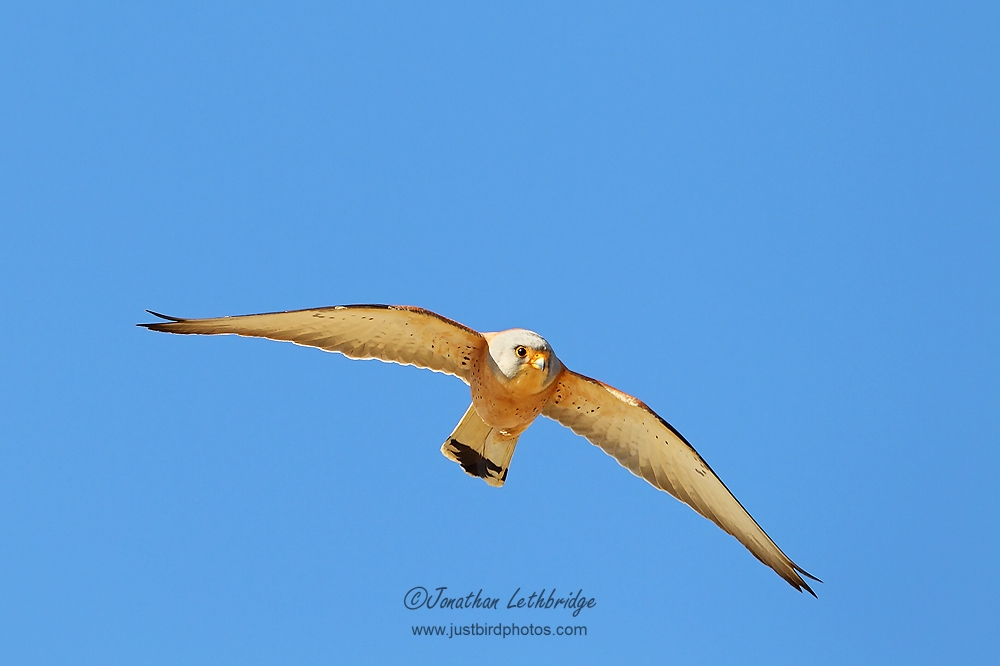 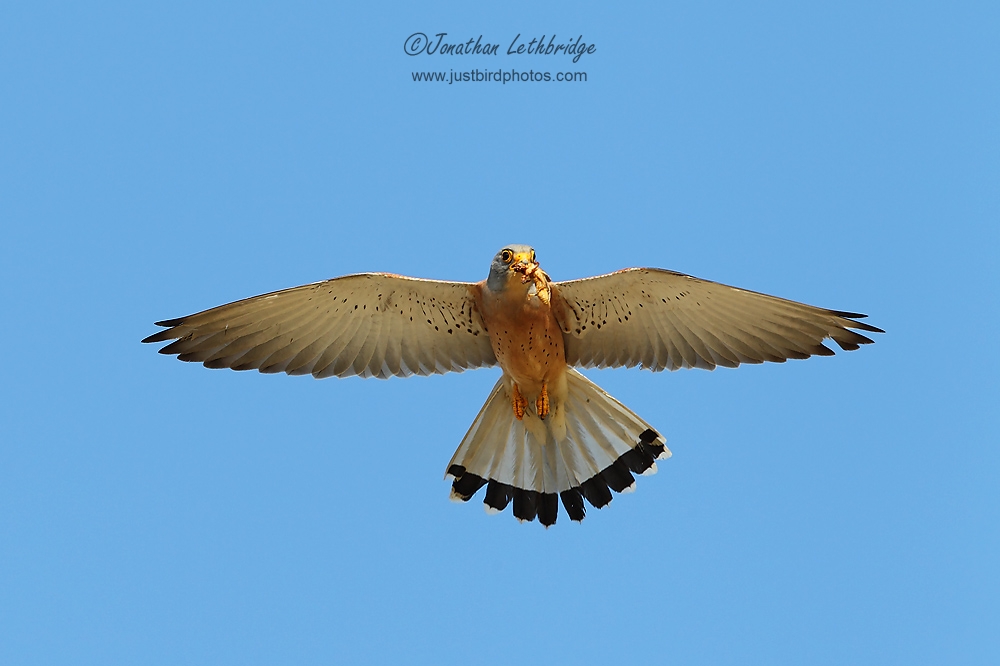 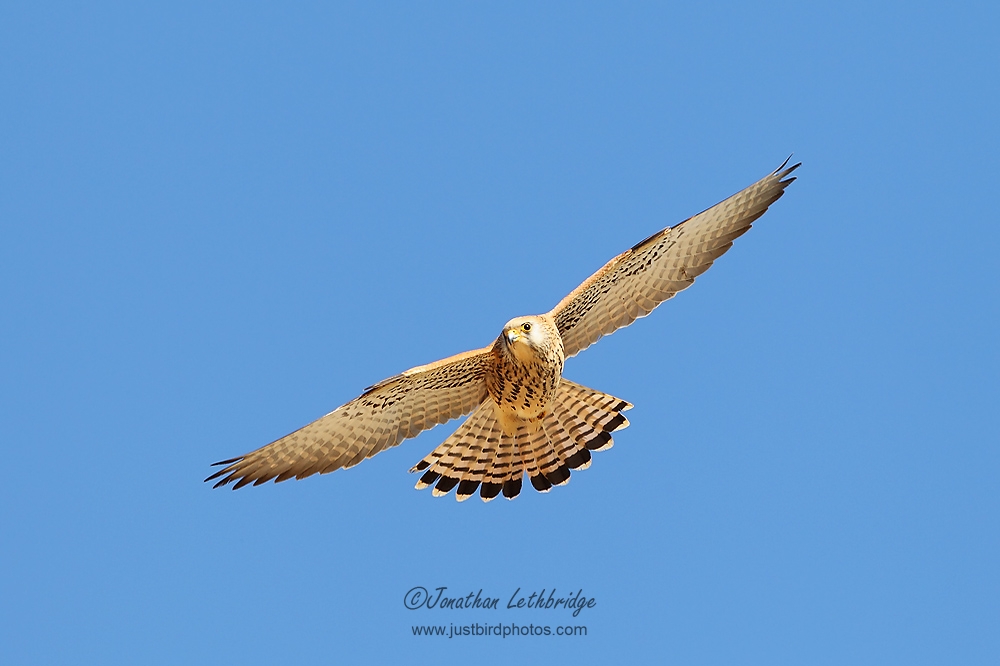 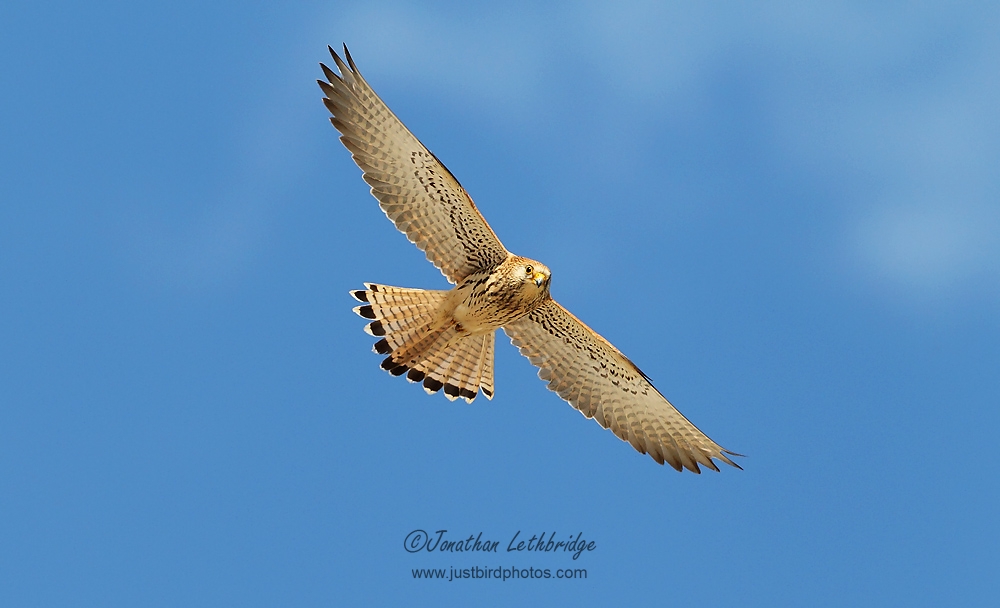 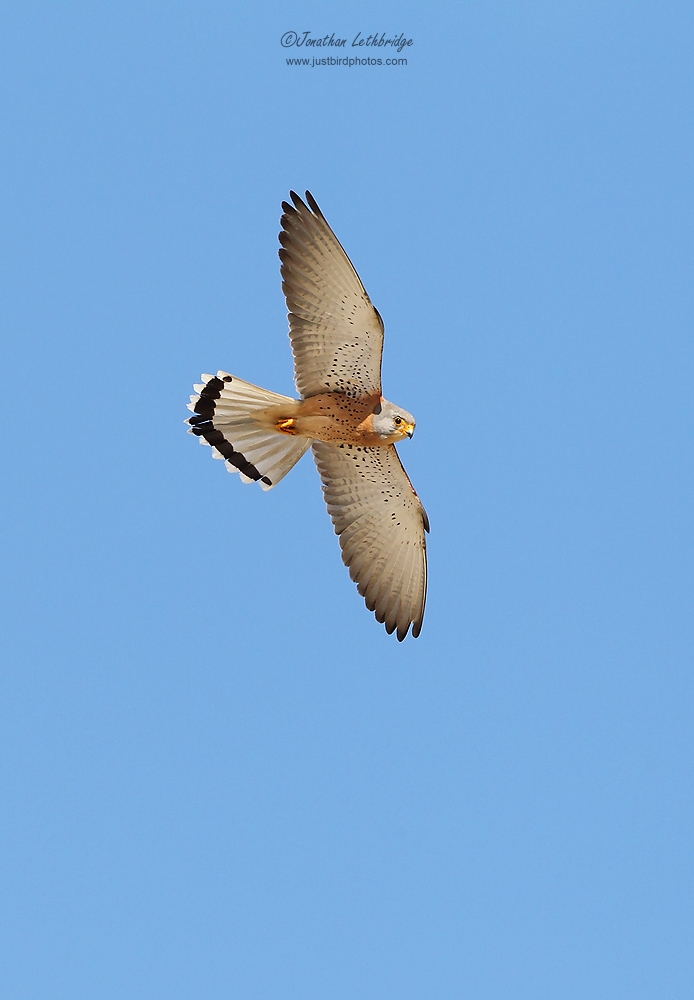