Whilst waiting for the Vultures in the last post, many other small birds were moving around, most often on the slopes below the viewpoint. These included Black Redstart, Blue Rock Thrush, Blue Tit, Serin and Rock Bunting. This latter would hop around below us, move into a nearby tree, then come in to the rock we were stood next to, then cross the road and sing above us, and then return to the slopes below. I got a few images the first time around, and then worked out the second time that the third time might be a repeat, which it was.

I've kept about 50 images, but most of them are the same, so here are a variety of different crops. The angle when the bird was on the slope wasn't the best (first and second shots), and the perch in the tree was slightly messy (too much cloning needed), so most images are from the side of the rock, which was clean and at eye level. The grey background is a mountainside in the distance. When on the top of the rock, the background was the sky, so I quickly took the camera off the tripod for the final image, and balanced a little precariously on a wall to gain a bit of height. Didn't quite manage it as you can see, but I still like the result. All taken with the 1D Mark IV, and the 500mm f4 IS Mark II lens, sometimes with the 1.4x teleconverter. All bar the final one were tripod mounted. 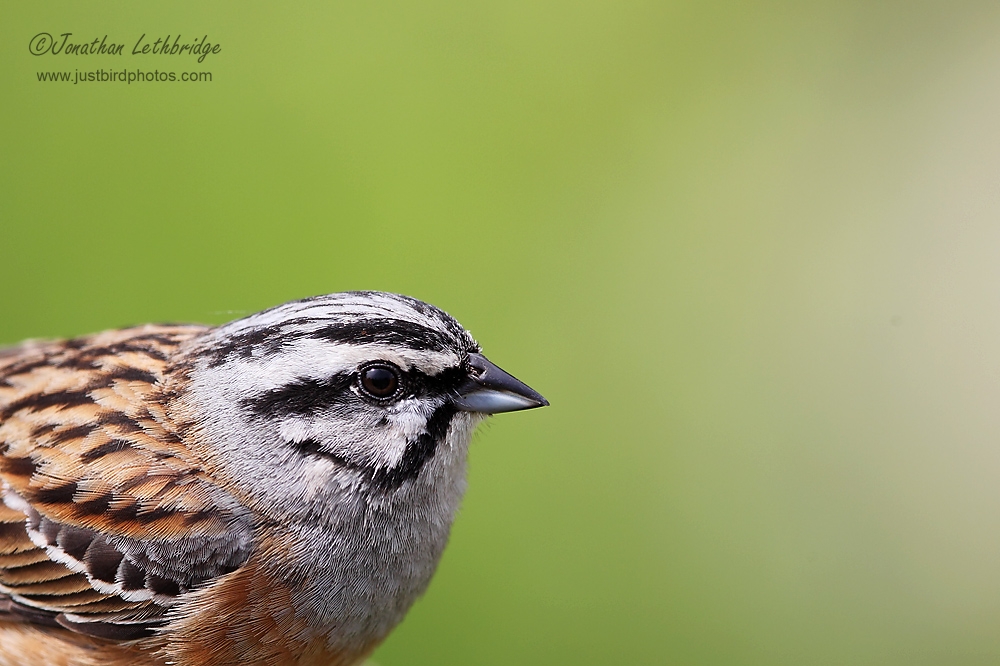 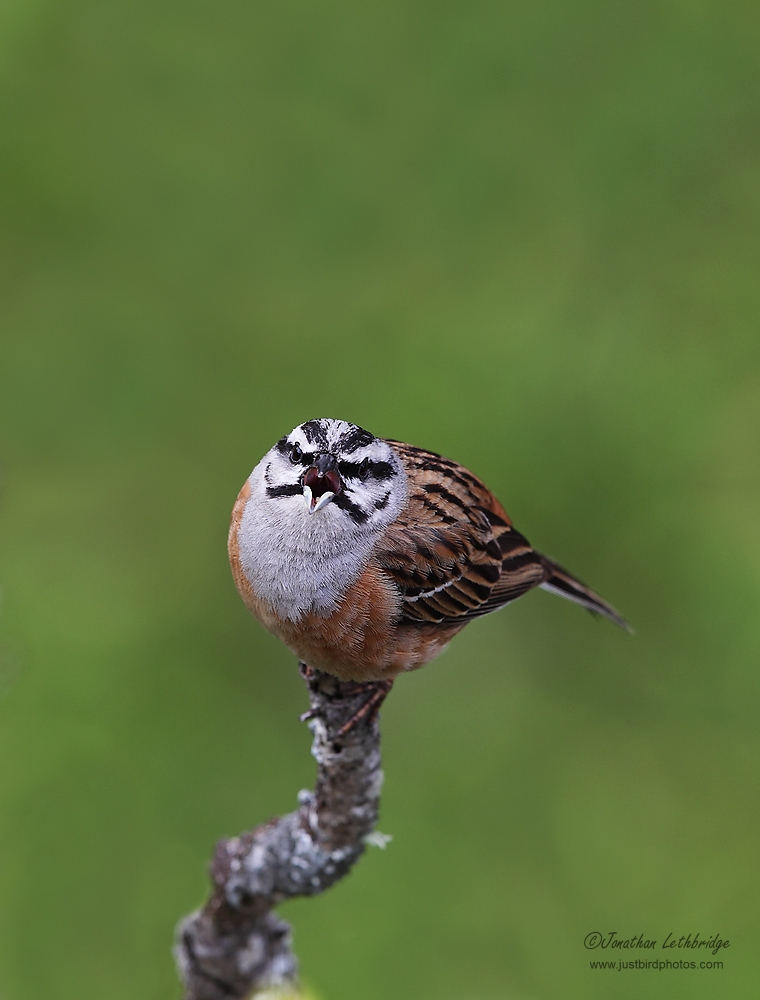 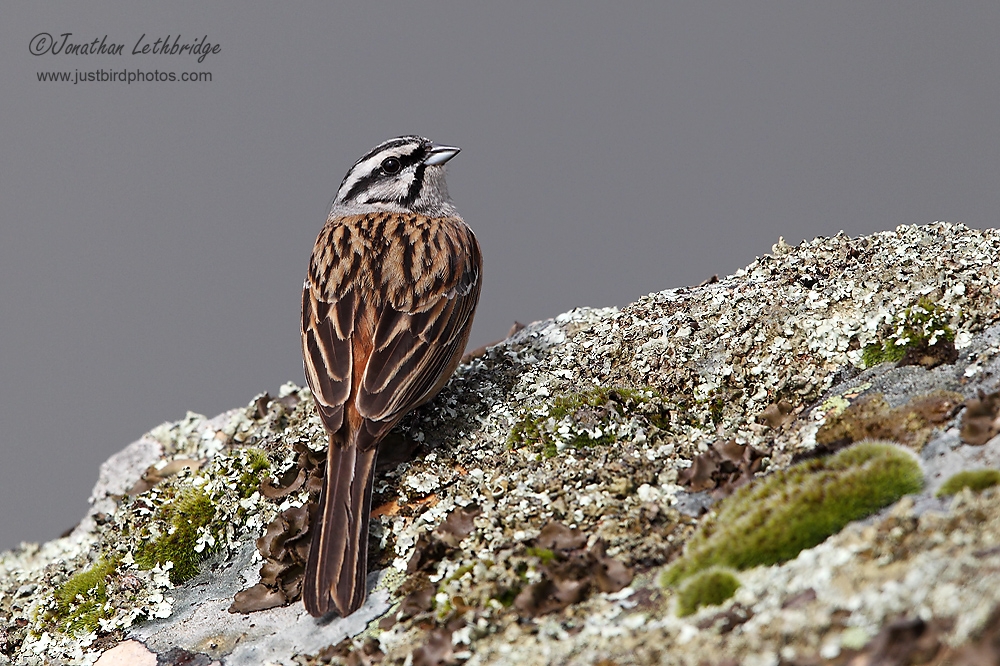 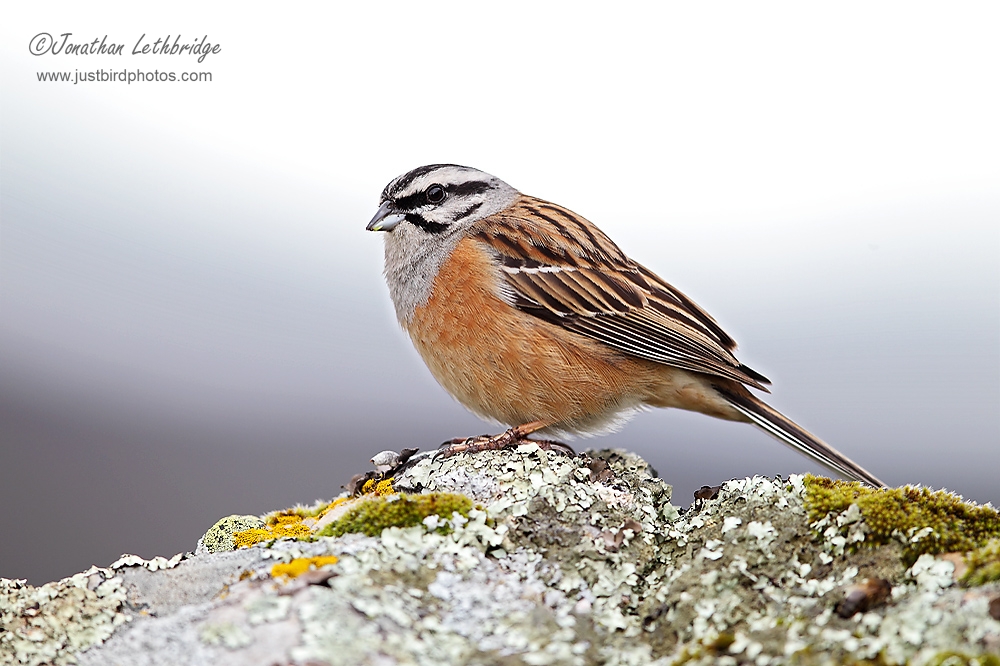