I spent one day of my trip to Spain at Monfrague National Park. More accurately, I spent half a day, as the other half was effectively spent sheltering from torrential rain. Although the sun didn't shine as such, during the periods when it wasn't raining I made sure to put the camera to use. At a few places in the park, Griffon Vultures nest communally on sheer rock faces, and there are numerous vantage points for people to watch this tremendous tourist attraction. It must be a well known spot for photographers as I saw a few more big lenses there, as well as people trying to photograph them with their phones of course! Although a lot of the time the birds are up high, now and again a bird cruises by at eye-level - that's what I want! Once I'd got over my initial "Oh my God a Griffon Vulture, I must rattle off as many shots as possible!" phase, I became a lot more circumspect and waited for individual birds to come close and level. It was quite amusing to see a German guy behind me with a 600mm and converter pointed vertically at the sky papping the birds, when I was just a few feet away, panning flyby birds with a bare 500mm. I'm not sure he ever realised!

Anyway, despite the weather I managed a couple of decent sessions, although the waits for suitable birds were pretty long. Plenty of other stuff to have a go at in the intermin though, which will feature in another post. 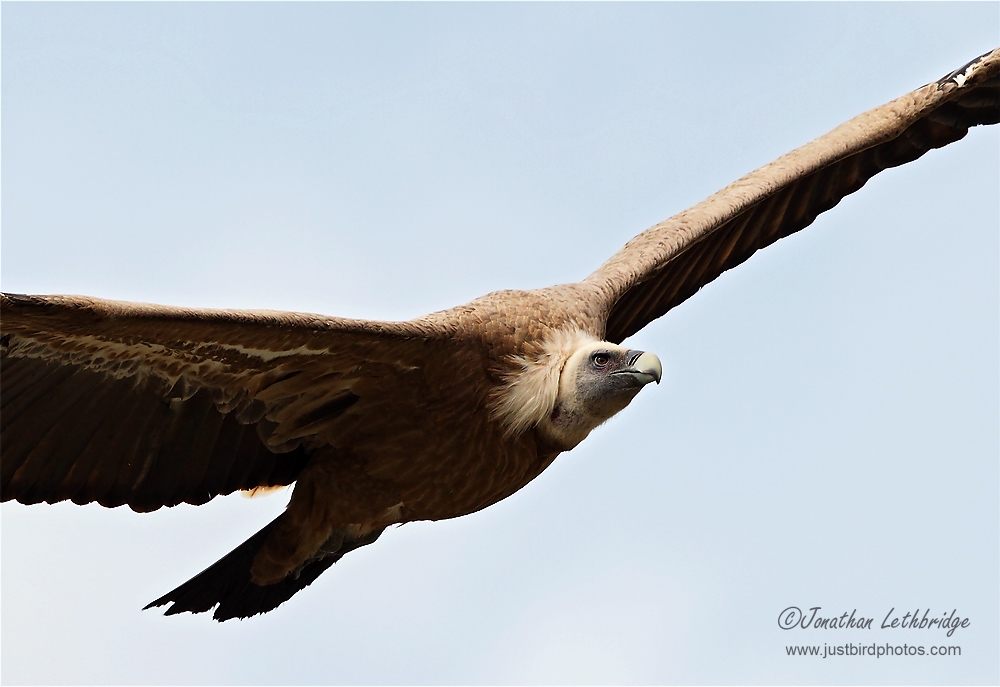 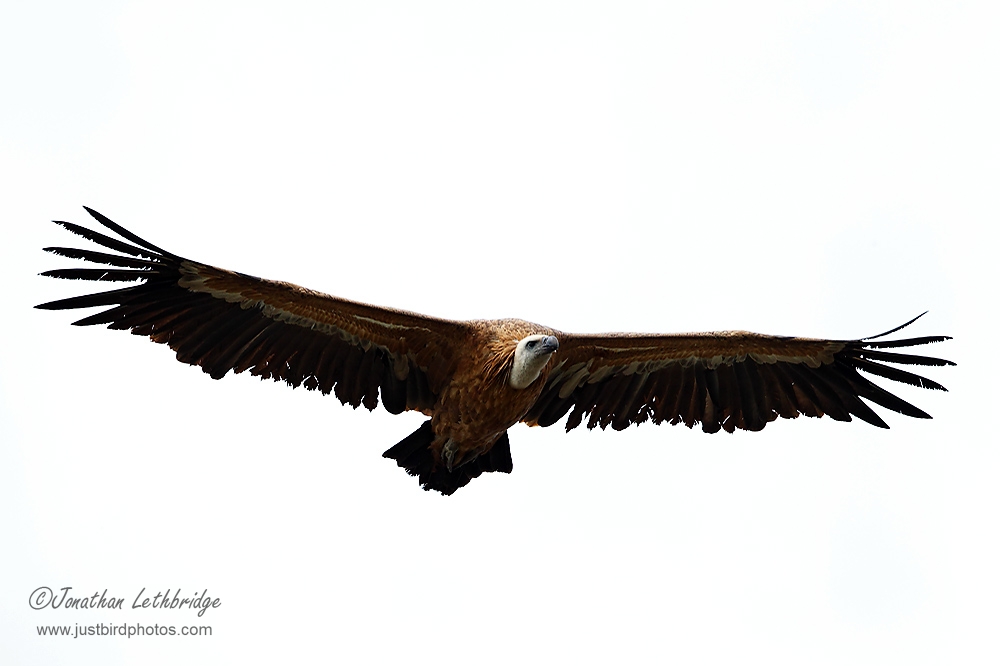 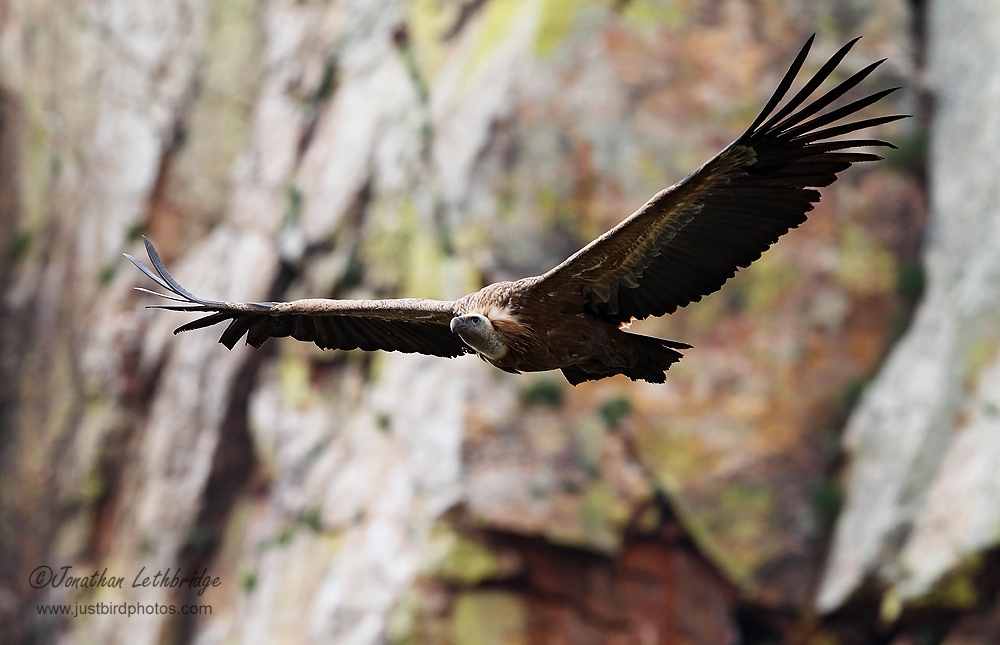 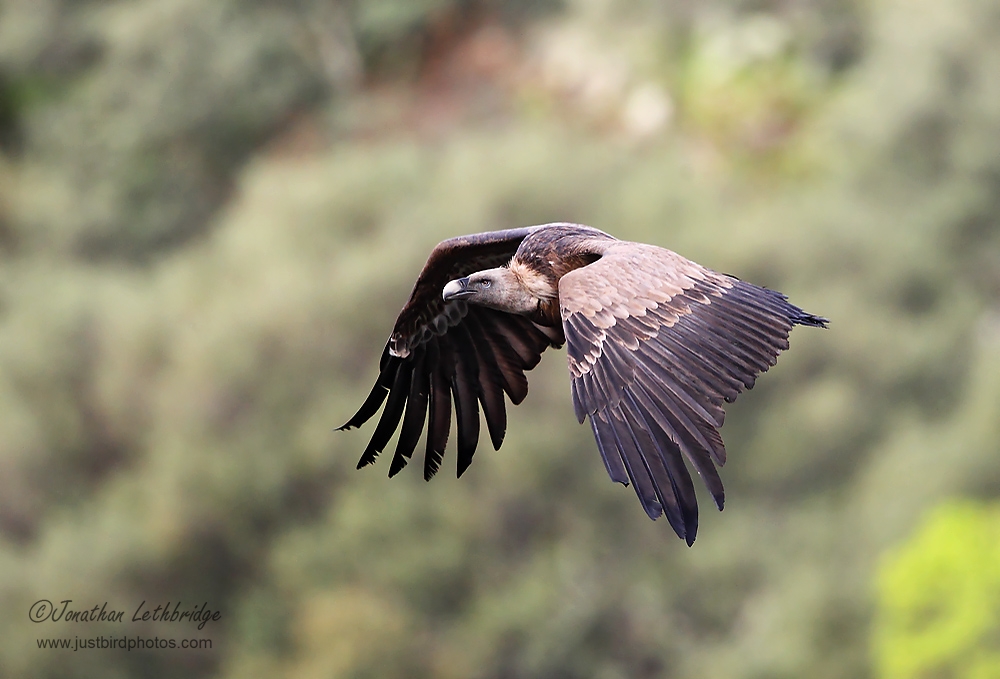 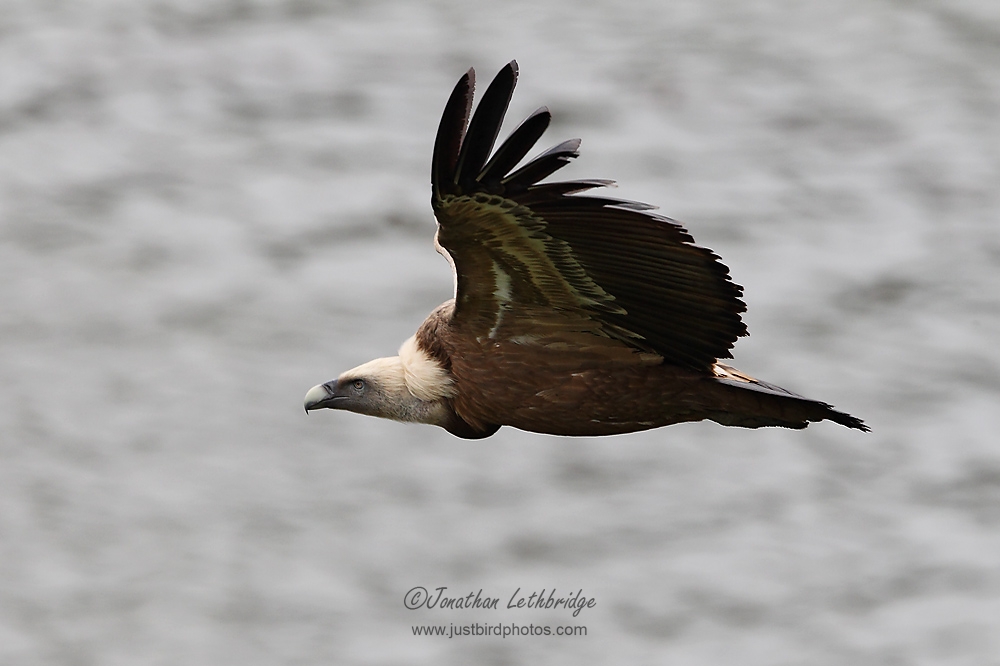