I've just spent a long weekend in Iceland, the sole purpose of which was bird photography. One of the top targets was Golden Plover, a species that barring a few birds that landed on Wanstead Flats last year, I've never had any decent opportunities with. Iceland remedied that! Goldies are everywhere, from lava fields to upland moors, an incredibly common and easy bird to photograph. And of course they're in stunning summer plumage. I had a great time, the challenge was mainly to see what kind of background could be achieved, and whether the bird had a nice perch. Several hours were spent over the course of the three days with a succession of birds that we spotted from the roadside, with some shots taken from the car, and others crawling along the ground. Even though we had taken loads, we could not help ourselves if we saw a bird in beautiful habitat. Here are a few from the trip, apologies if it's too many! 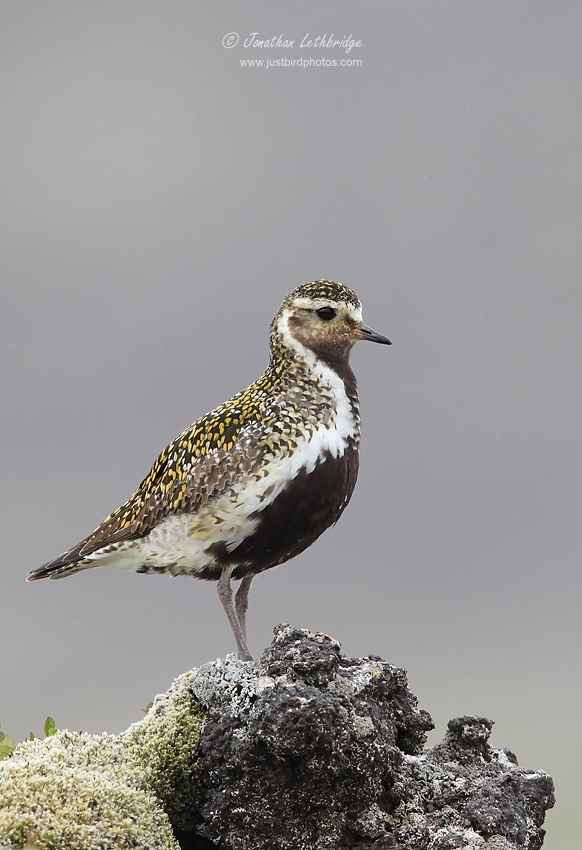 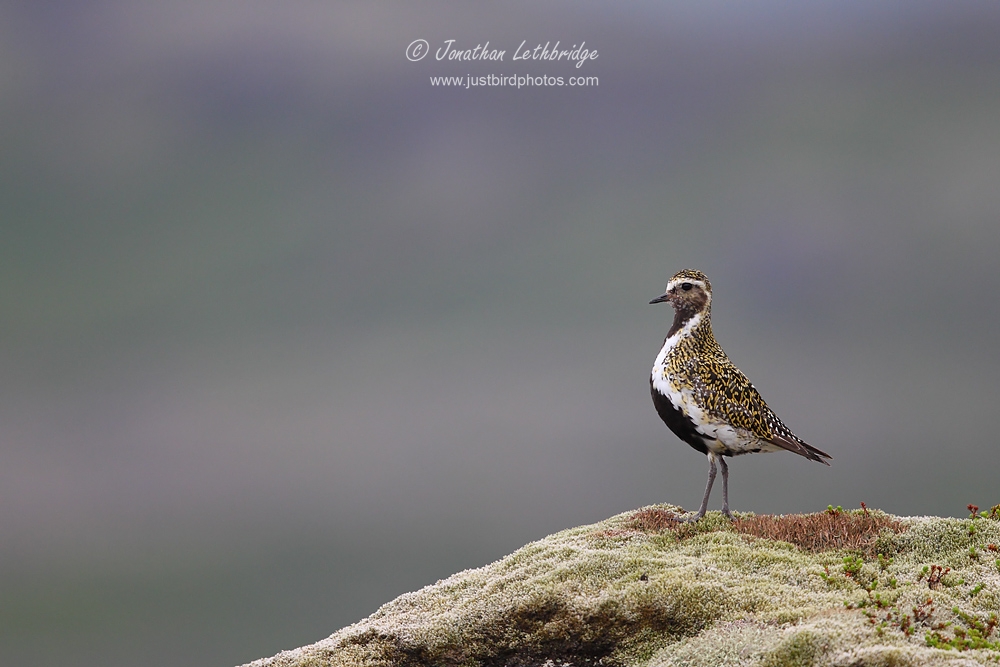 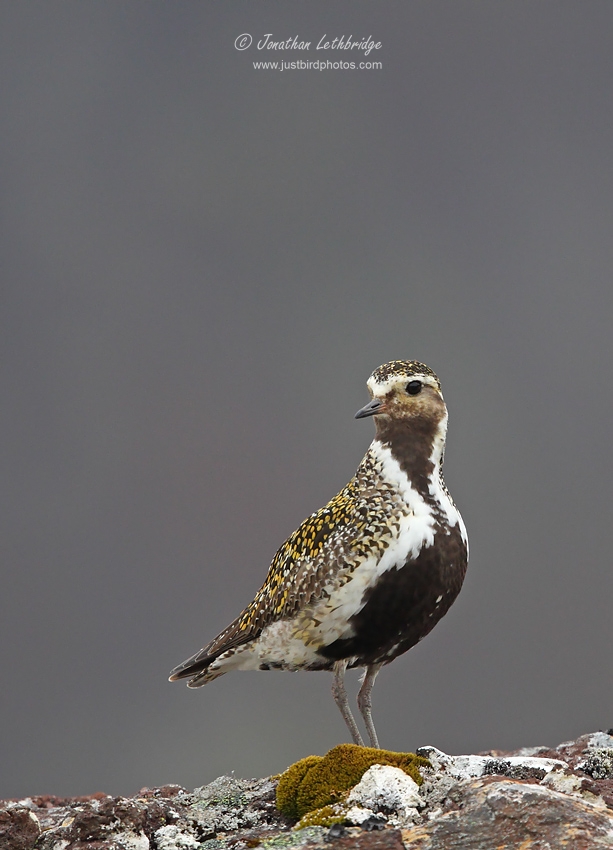 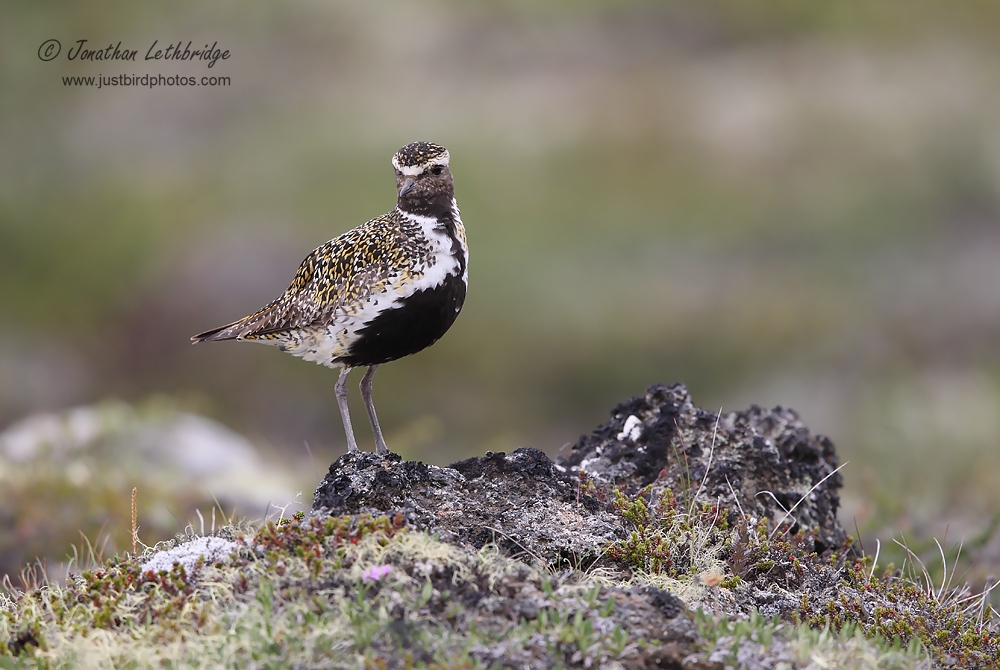