Red-necked Phalaropes are pretty much everywhere in Iceland, and wherever the habitat is suitable birds were to be found, and in some numbers. Much is made of the island of Flatey, and indeed many of the images that follow were taken there. However if you don't like boats, or the £35 cost of the trip is a deterrent, then you can do just as well simply by driving around until you find shallow pools. Sooner or later, a Phalarope will drop in. Another top birding destination, Myvatn Lake in the north, could have been excellent, but on the day we visited the wind had got up and the water was very choppy. It is true, however, that the birds on Flatey are particularly tame, even as Phalaropes go - which is saying something. The island is very small, with a handful of houses, and the birds are all around you in the village, on small puddles, ditches, pools, and also in the bays. I found that the best time to photograph them in the sea was on the rising tide, but by contrast found the pools on Flatey rather difficult as many of them were hidden in the long wet grass and very narrow. Luckily we came across some simply brilliant pools on the Snaefellsnes peninsula near Grundarfjordur which were tiny and still, and with mountain backdrops I was able to get the pure green background and foreground I was looking for. Every single image was taken more or less flat on my stomach - on the path, in the mud, in the seaweed. One dimensional perhaps, and I got pretty mucky, but these are tiny birds and I didn't want to be pointing down at them if I could help it. Also worth noting is that almost every single image is full frame, and some were even taken with my 5D3 which is a full frame camera. In fact I also had to break out the 12mm extension tube, which is practically unheard of! These birds really don't care a hoot for people or the noise of a shutter, which is how I like it. 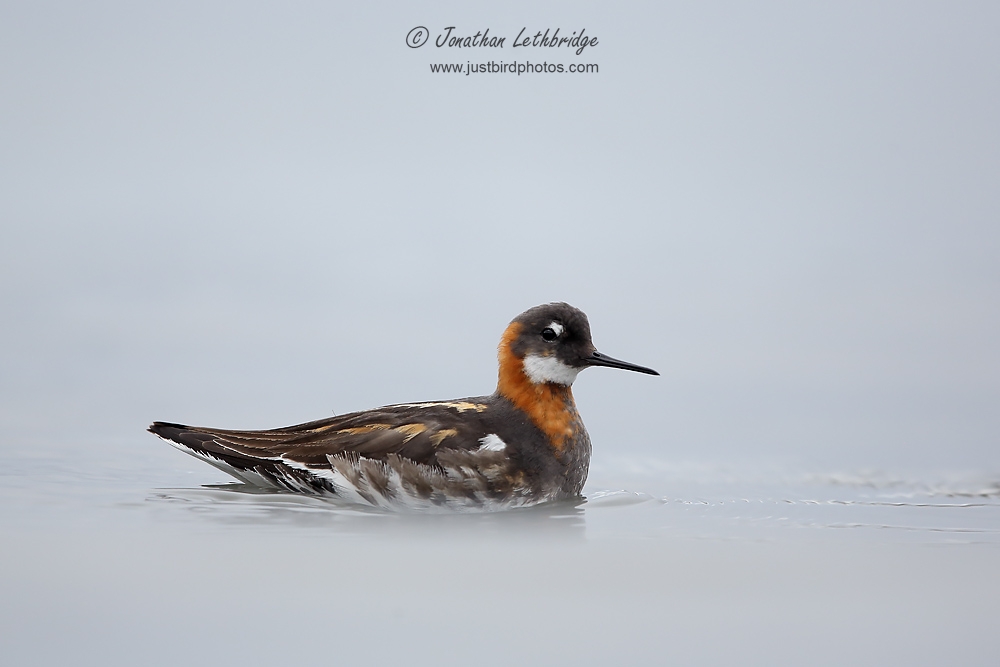 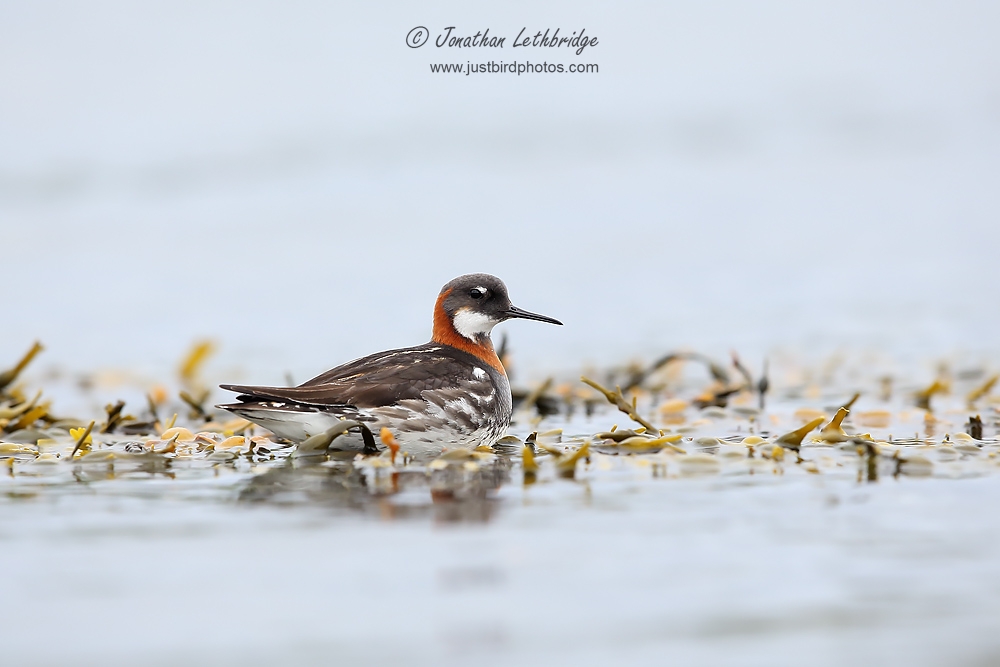 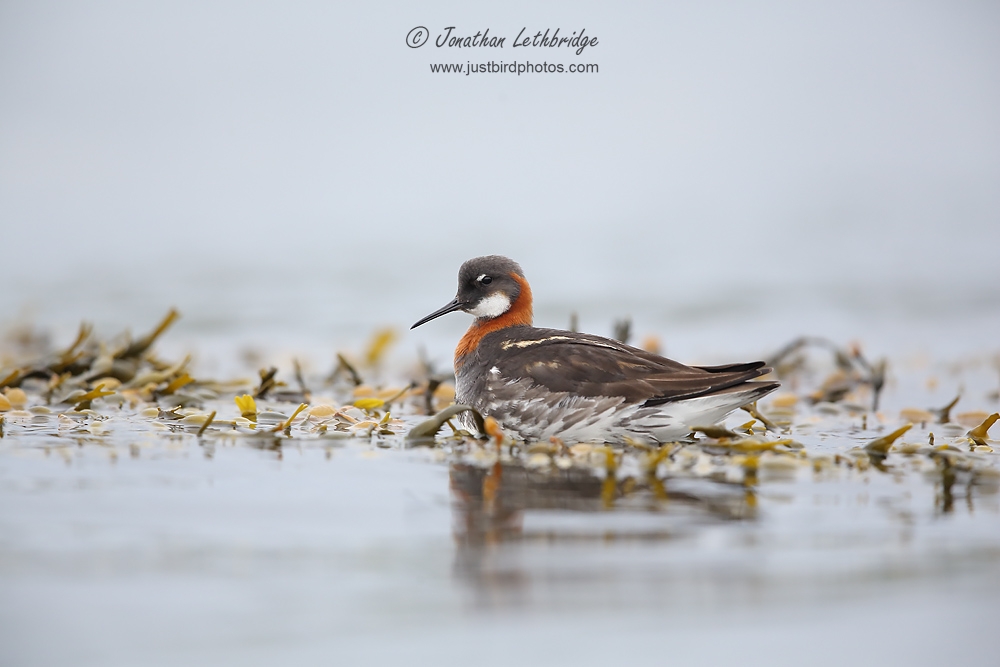 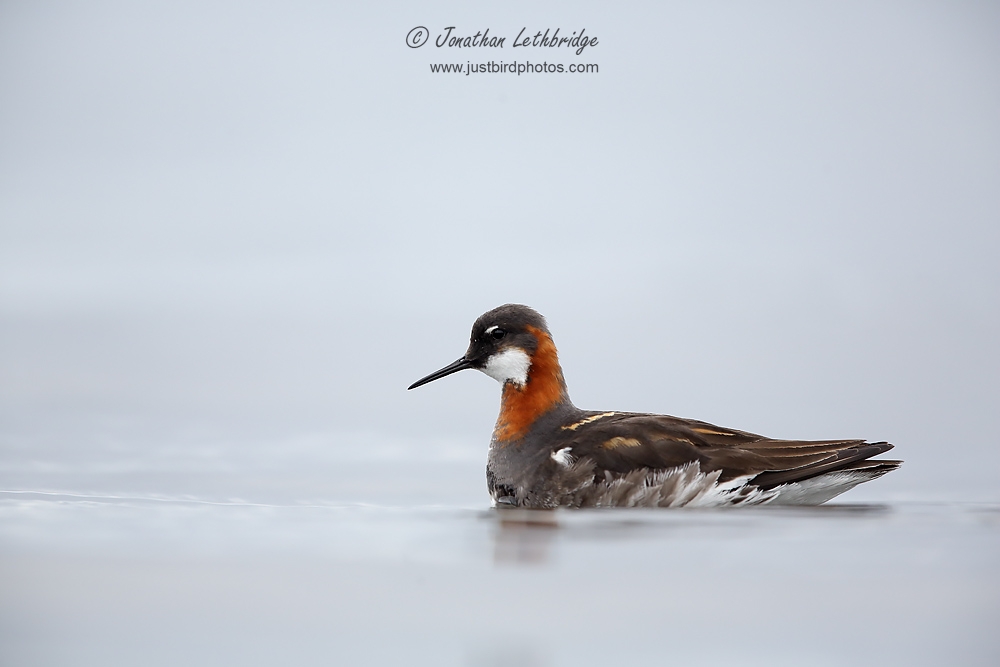 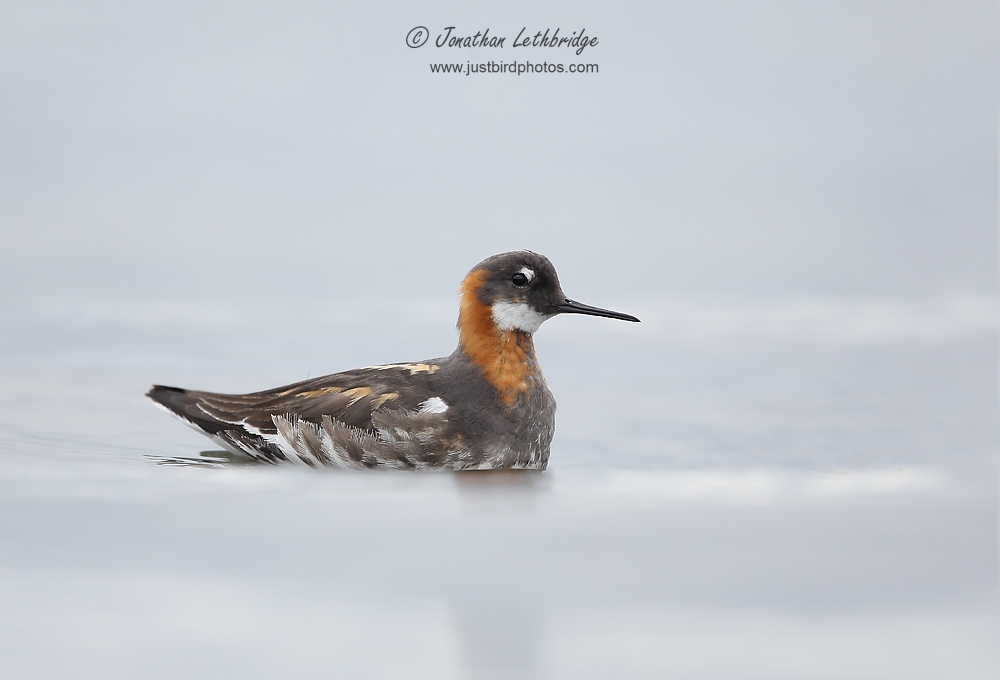 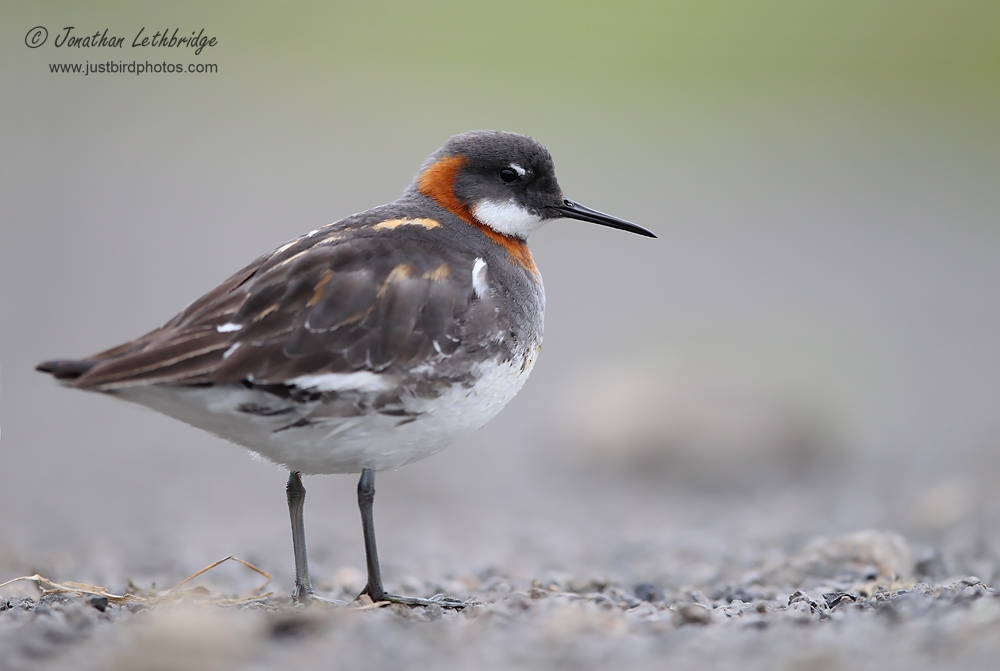 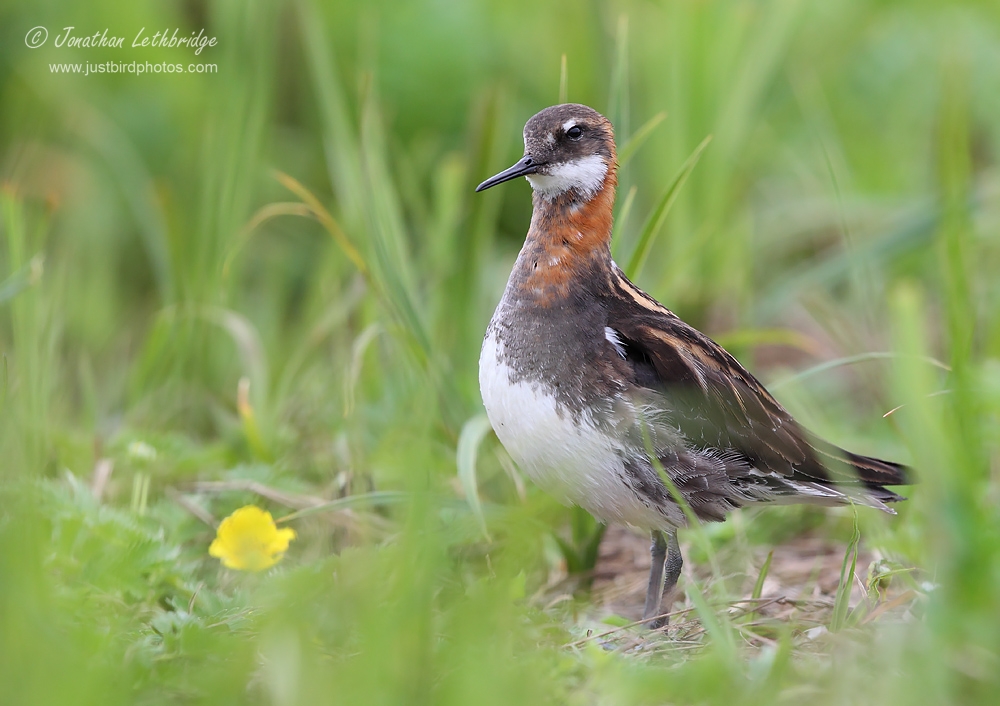 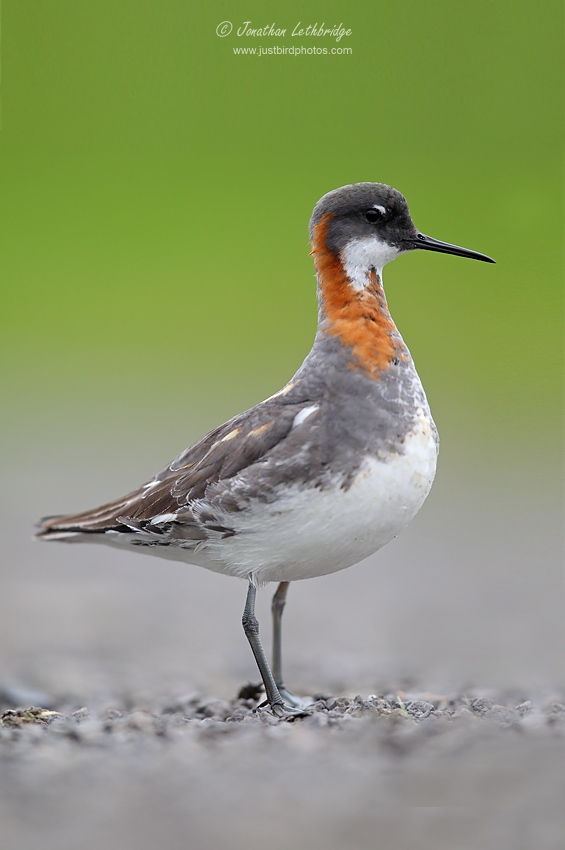 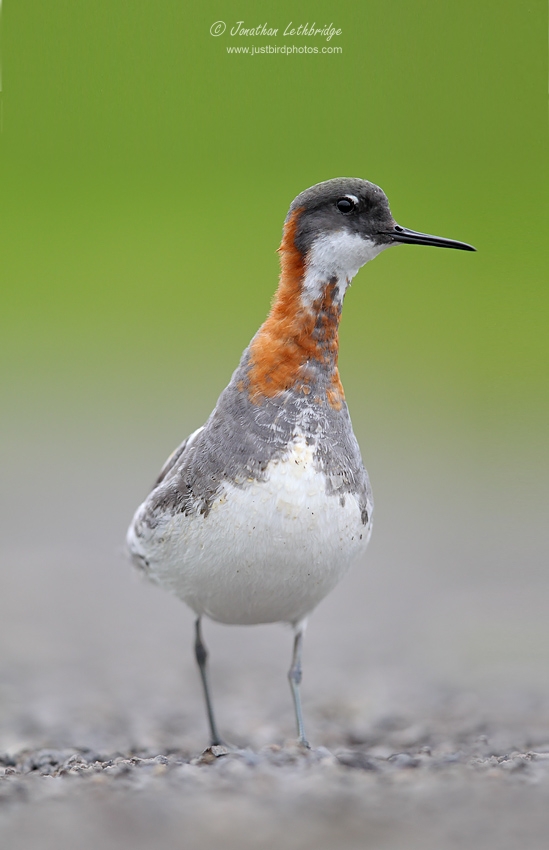 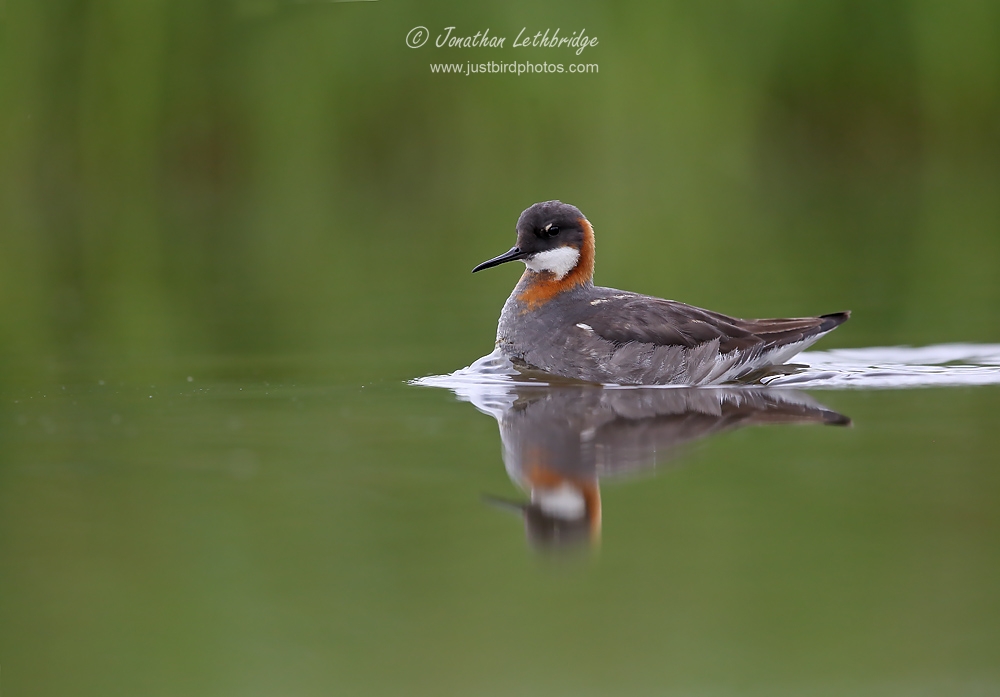