I spent Saturday in Helsinki, no real reason, just more of my ridiculous penchant for travel at the moment. This time I did take the camera, and arriving in the small hours I elected not to bother with a hotel but instead get myself into position for some potentially lovely light at sunrise. I wasn't disappointed! Vanhankaupunginlahti Bay is a very long name, as such often called Viikki, and is an area of habitat immediately to the north of Helsinki city centre. I jumped off the airport bus at approximately 2am, and walked perhaps 2 or 3 miles to this fantastic reedbed. I gave up attempting to sleep after being ravaged by mosquitos, and instead waited for the sun to come up. Awesome conditions, a low mist that became more intense at first and then gradually dissipated, and I had it all to myself. Photography was over within the hour, the light incredibly harsh in the heatwave that Finland is currently experiencing. But by then I had a few images that I was happy with - rarely in the UK am I able to get myself somewhere for this time of day. The following photos are all a bit 'samey', but altogether different from my normal output - it's good to try different things now and again. It's a tough call, but my favourite is the final one - an early morning Caspian Tern, no detail possible in the conditions but instantly recognisable nonetheless. It has to be one of my favourite images of 2014 so far. 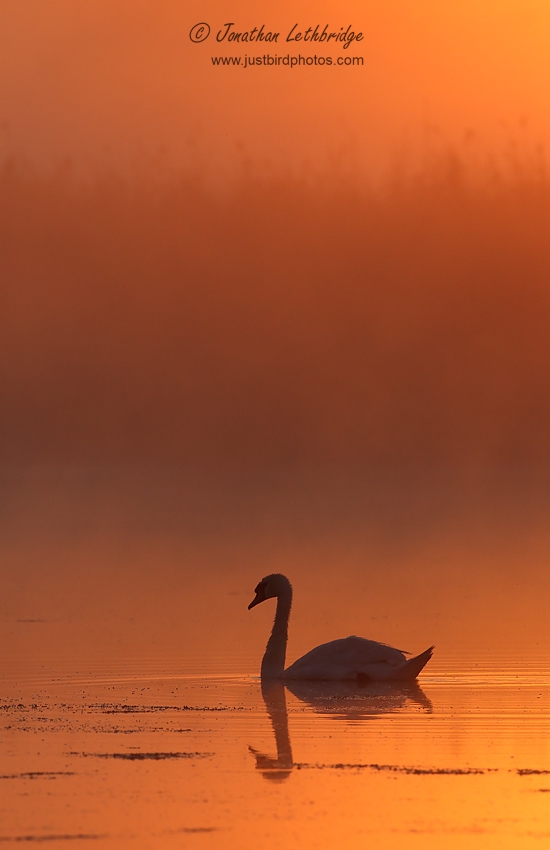 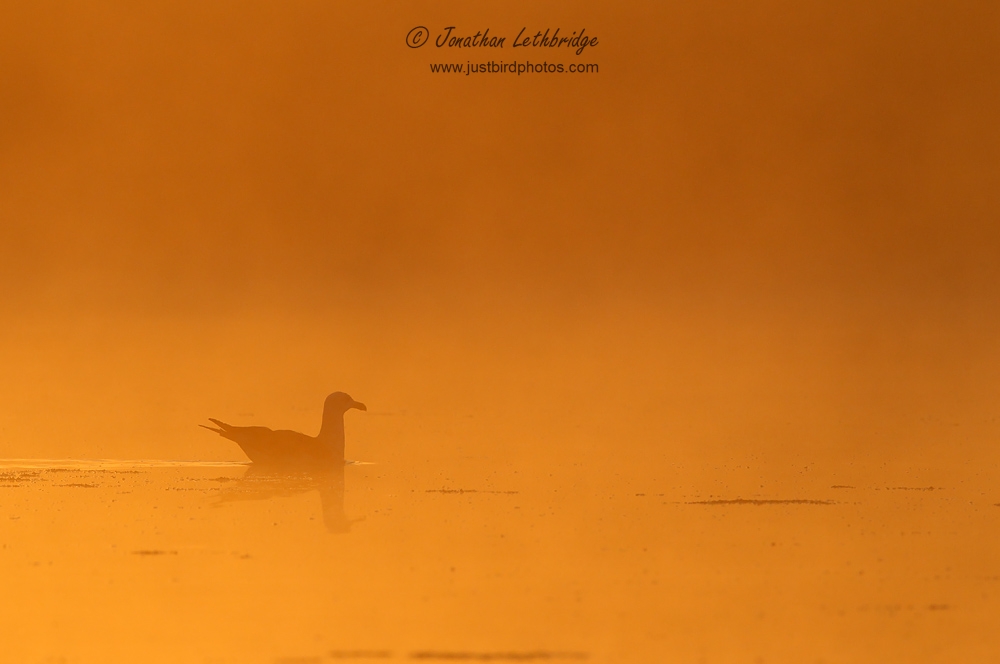 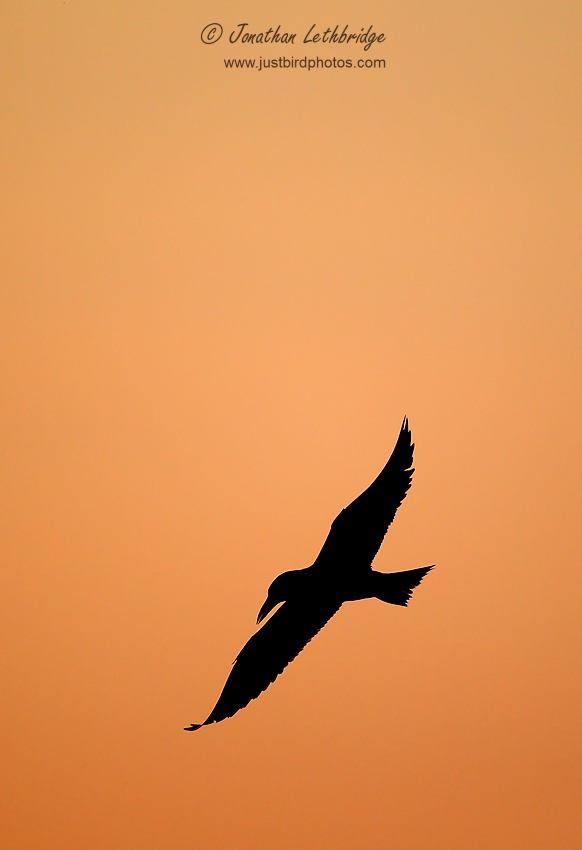