My photography in Helsinki was concentrated into a single morning session from sunrise, which was about 5am, and 6.30am, when the light started getting a little too harsh. It probably wasn't, but just seemed like it after the incredible start to the day. I was in a small hide near the start of the boardwalk to Lammassari, and as the sun rose the mist became more concentrated for a short period. Once the sun was up and the silhouettes were over, I started on the inhabitants of the reedbed, mainly Sedge Warblers and Reed Buntings. As I was all alone, I did a whole load of grunting, pishing, whistling, chucking, and they were surprisingly interested and came pretty close in - I think they were probably young birds.

I then had to lug my camera round Helsinki for the rest of the day. Was it worth it? For the warblers etc, probably not, but that Caspian Tern and that sunrise will live long in the memory! 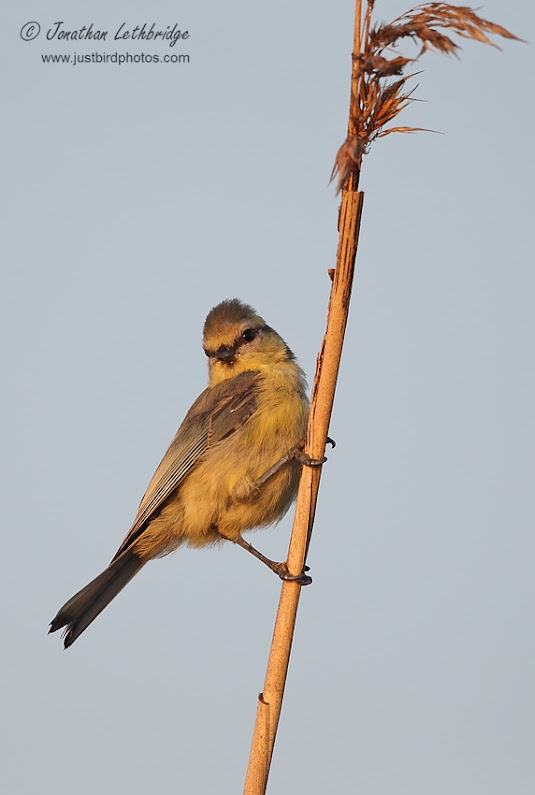 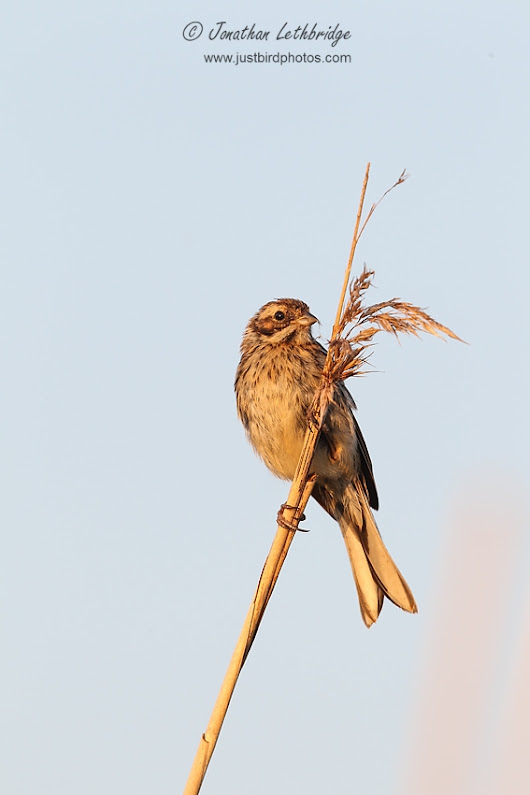 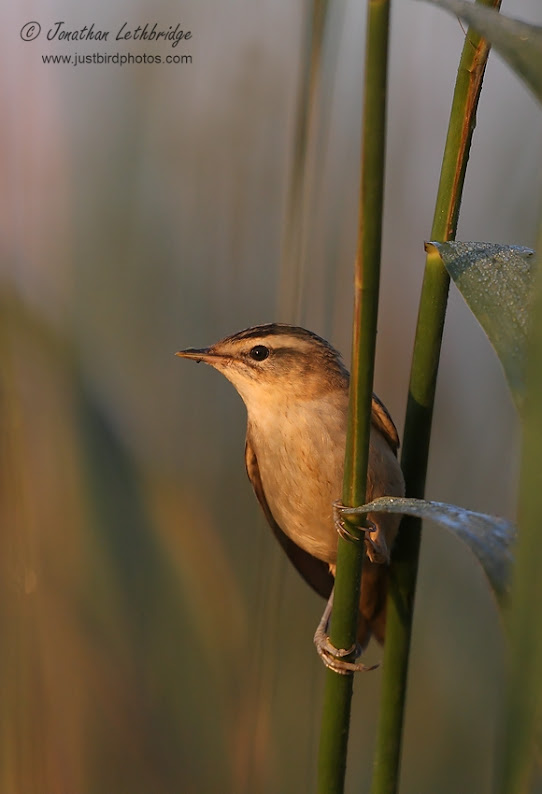