The gathering of Terns on the beach was particularly impressive, with the standout species being Swift Tern, otherwise known as Greater Crested Tern. It's smaller cousin, Lesser Crested Tern was present also, and is incredibly similar, especially when in evening light the bill colour of the former starts to look a lot darker - I've never spent much time with Terns before, and I have to say that they're almost as confusing as Gulls! Again, if I've stuffed any up, please do get in touch, I recall them being a lot easier in the field. As well as the two crested Terns, there were also White-cheeked Tern, Whiskered Tern, Gull-billed Tern, and a single probable WWBT (or a Black Tern!). I never managed any photos of the Gull-billed despite finding a massive high-tide roost on the west side of the county, but there are a few of the White-cheeked and Whiskered further down this post.

As I mentioned earlier, the action was non-stop, and concentrating on a single bird was nigh on impossible. They would wheel around and around, occasionally dropping into the surf to pick up a small fish that had escaped the nets. However with an onshore wind all the birds were dipping facing out to sea which was less than ideal, but hopefully the below gives an idea of what was going on. I used the 500mm both with and without the converter, typically without at the height of the net action when the birds would come a lot closer, swirling round my head and picking off the fish from almost around my feet. When the birds moved a bit further out I popped on the 1.4x converter to get in a bit. As usual, the camera was frequently used in portrait format for the banking shots. I have to say I'm beginning to lose my fear of flight photography, and quite a few of these came out pretty nicely - hard work on the upper arms though! 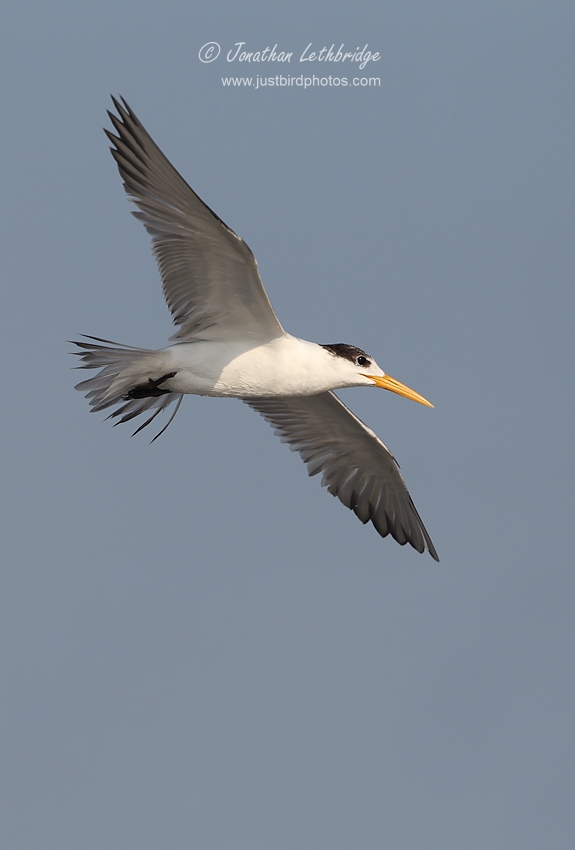 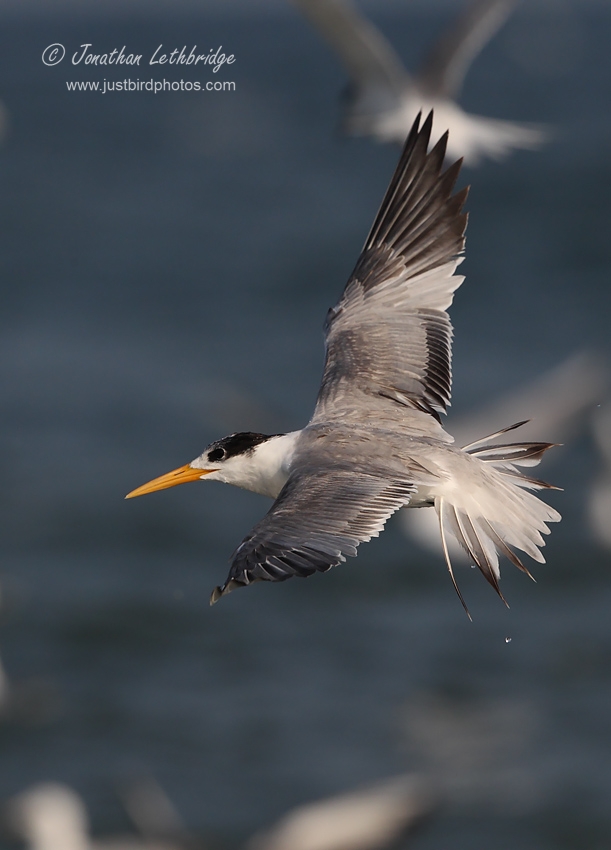 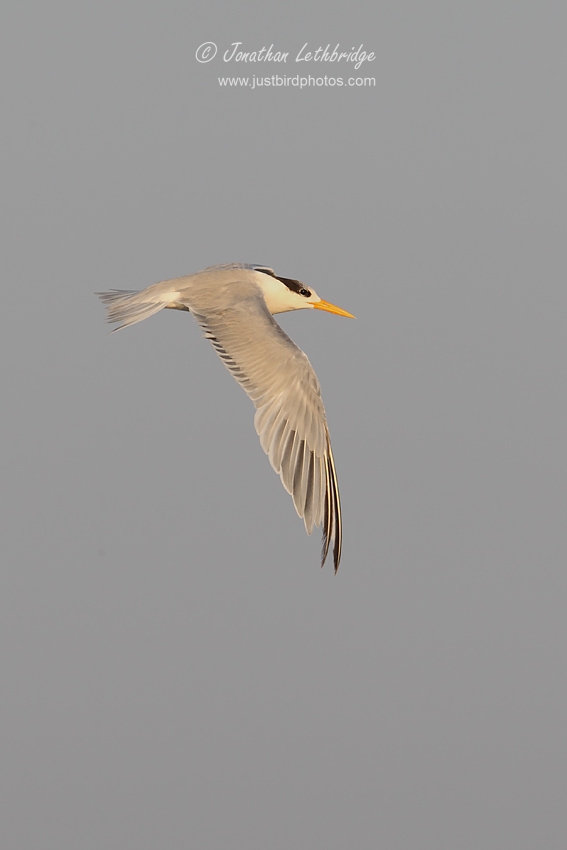 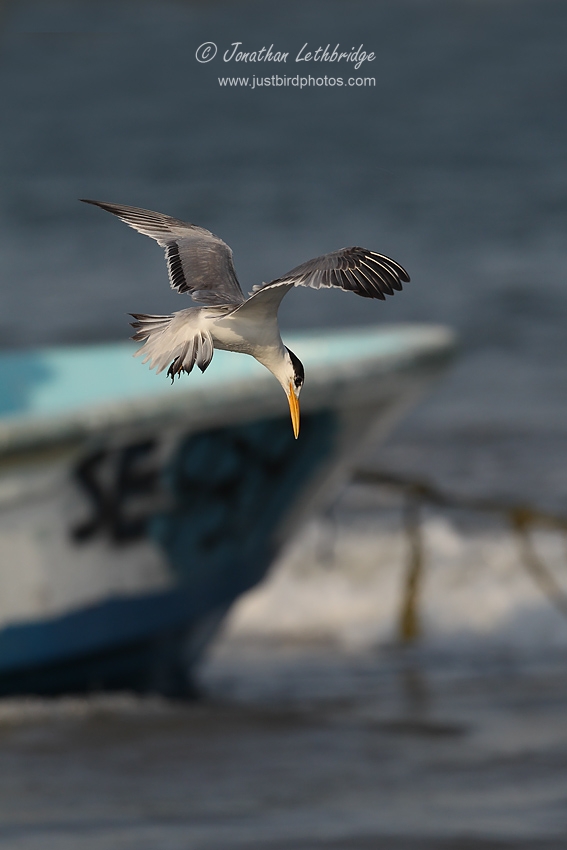 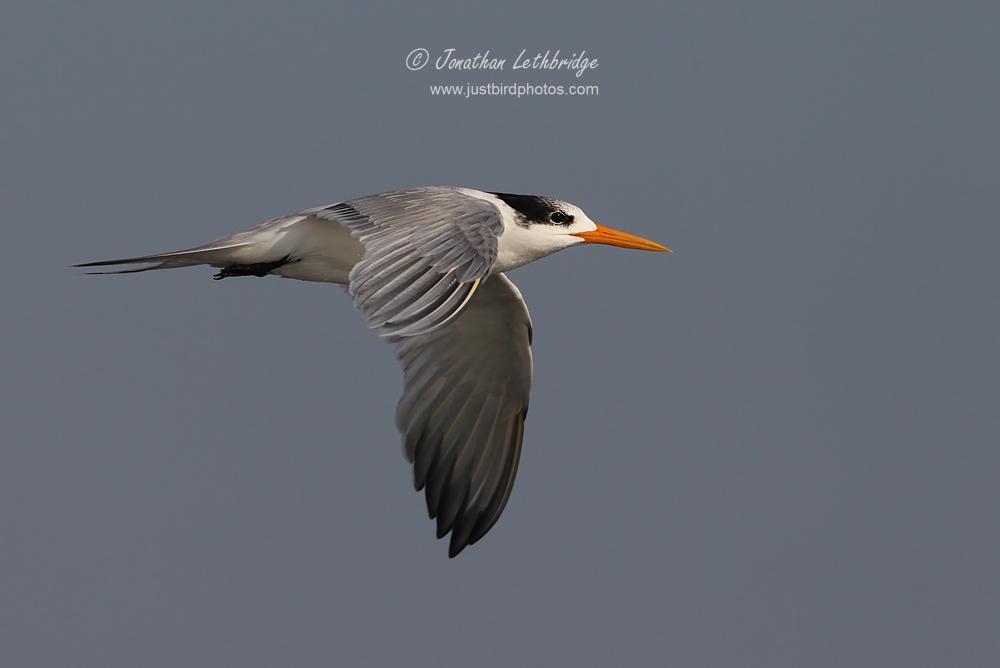 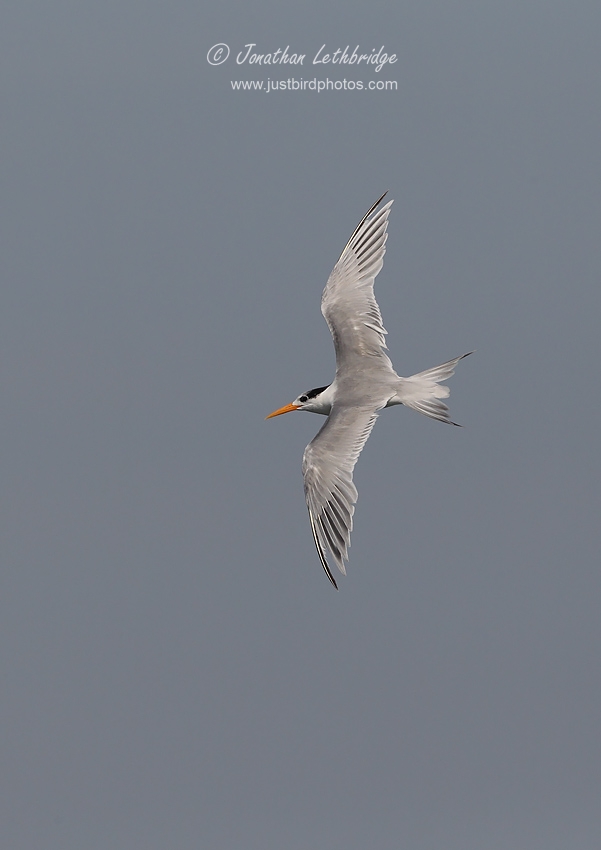 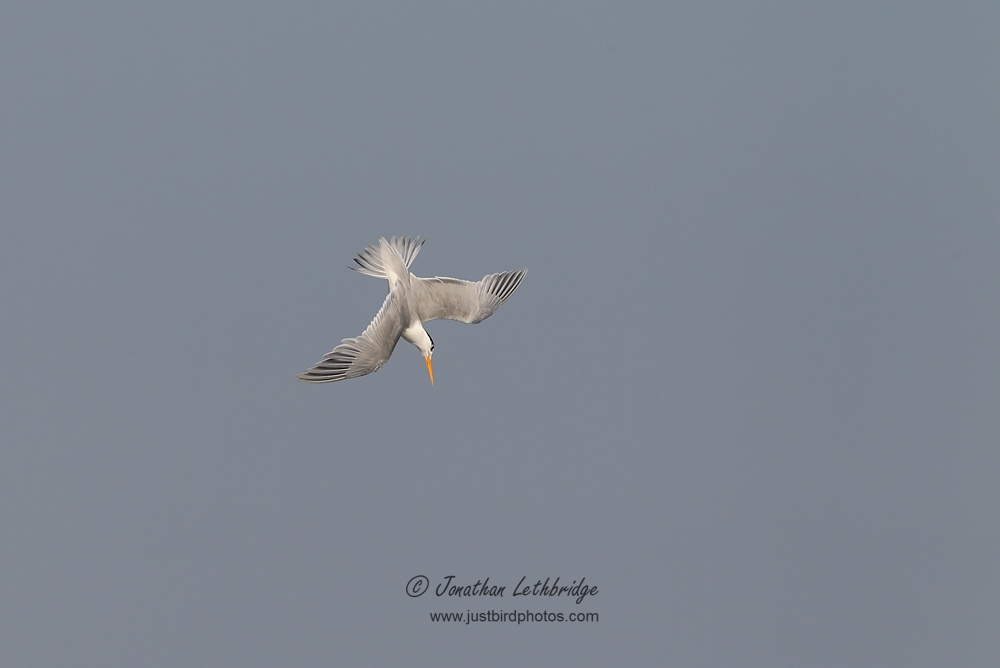 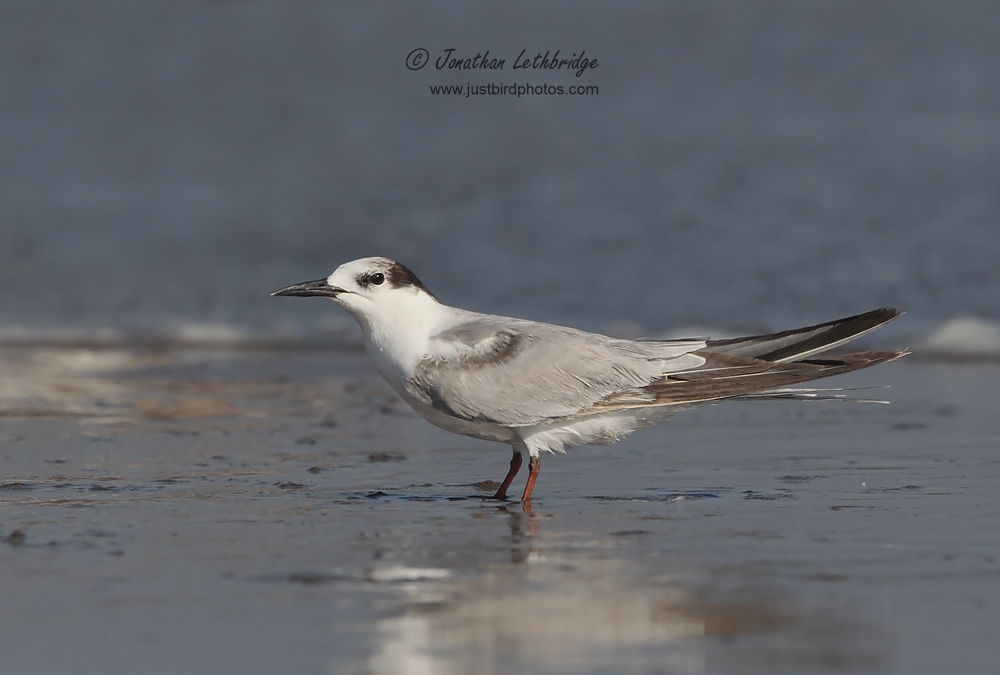 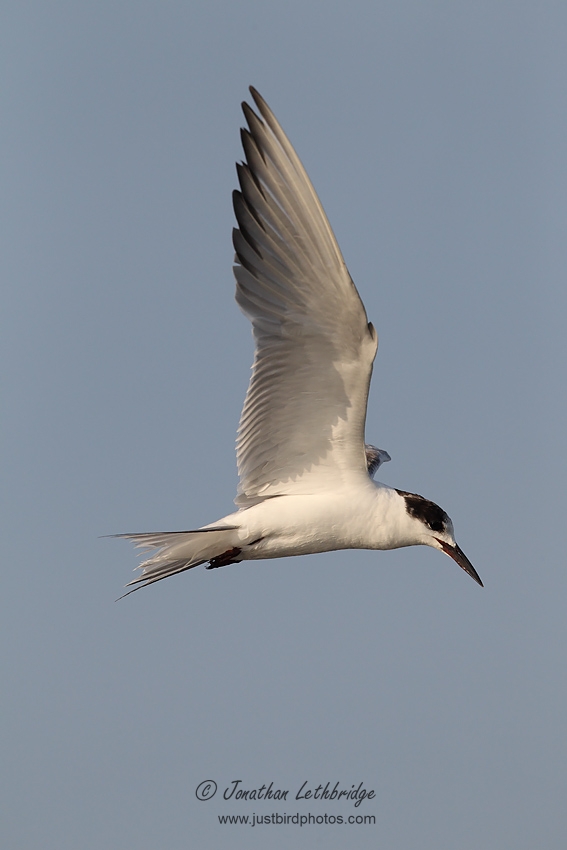 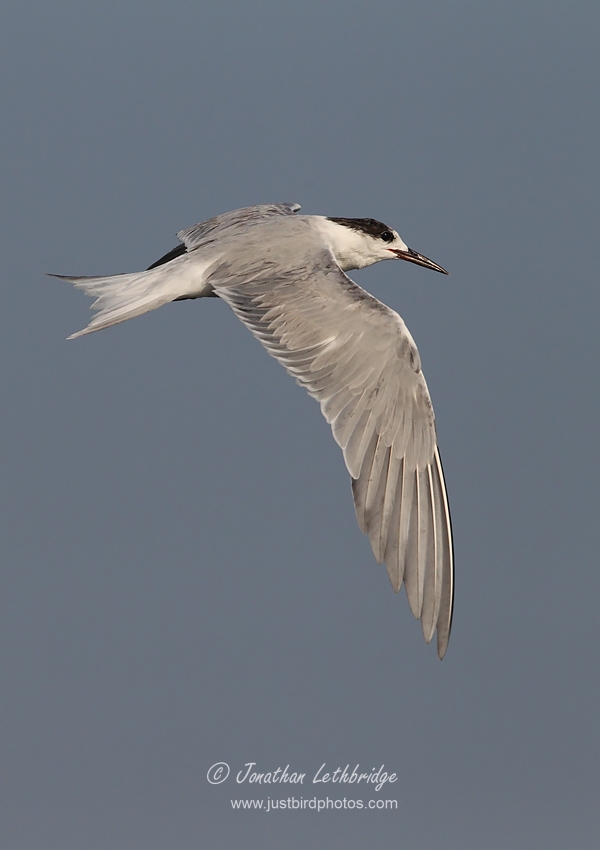 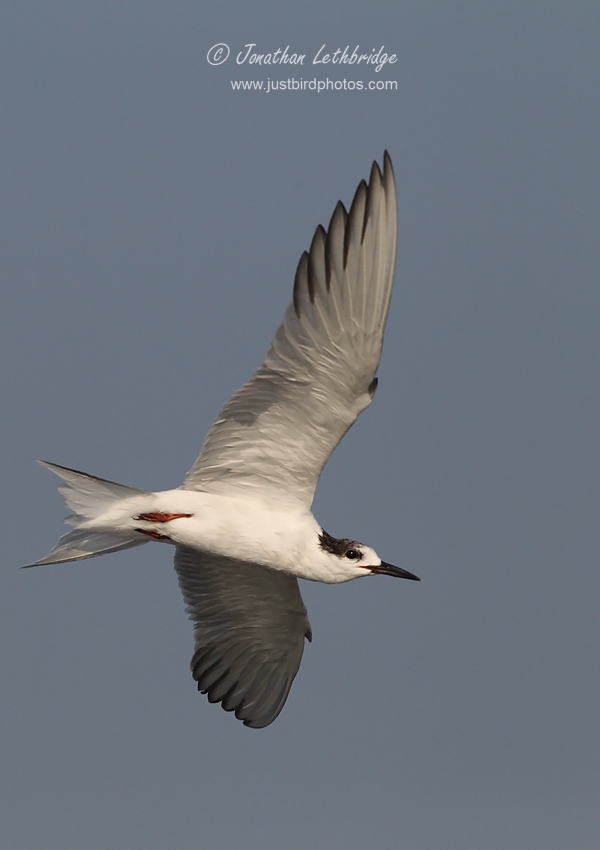 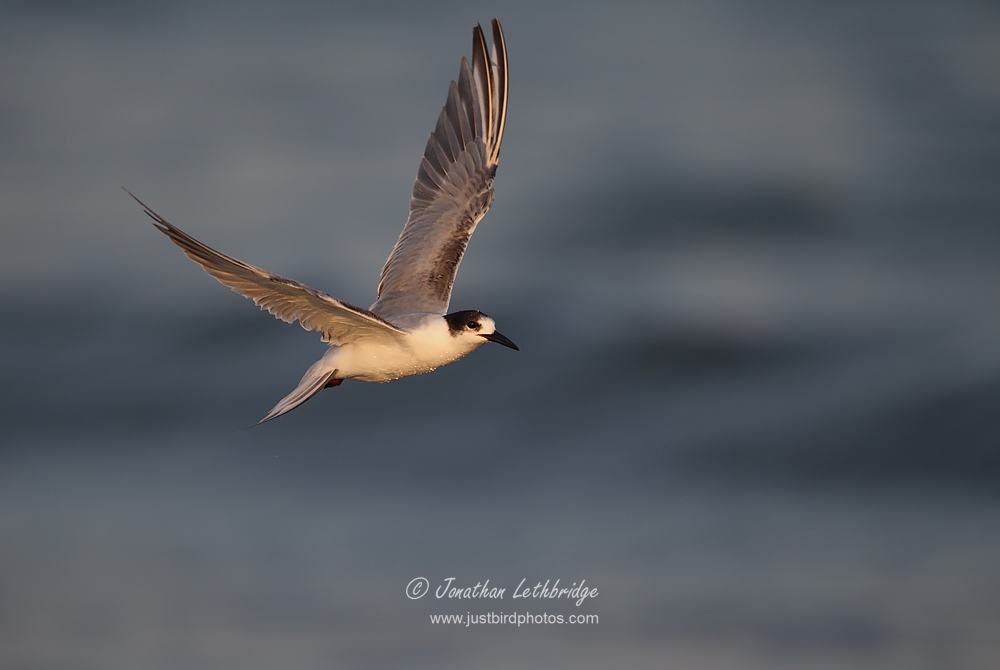 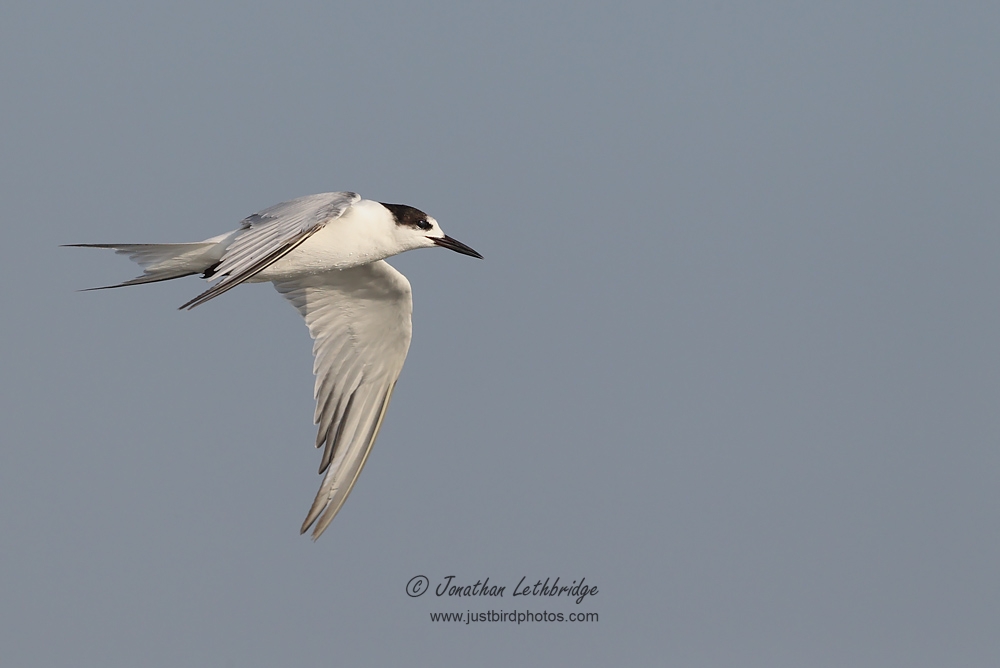 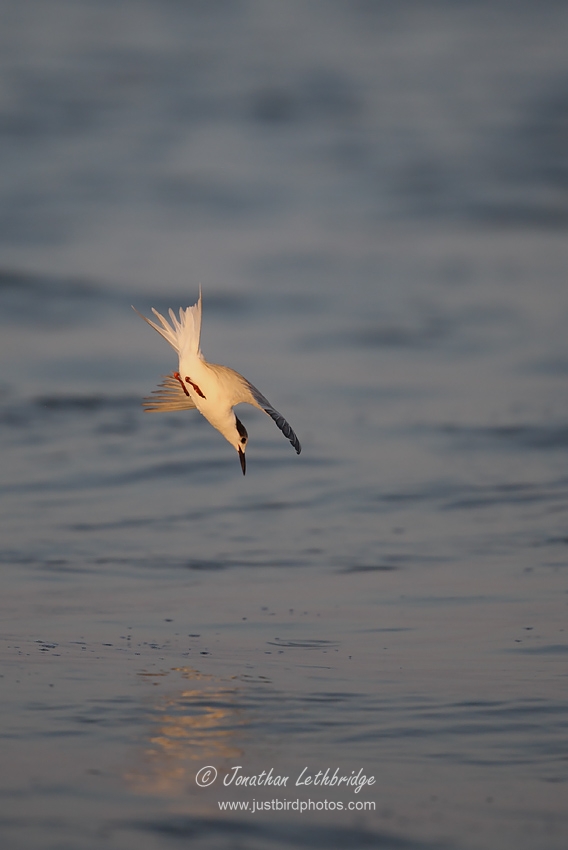 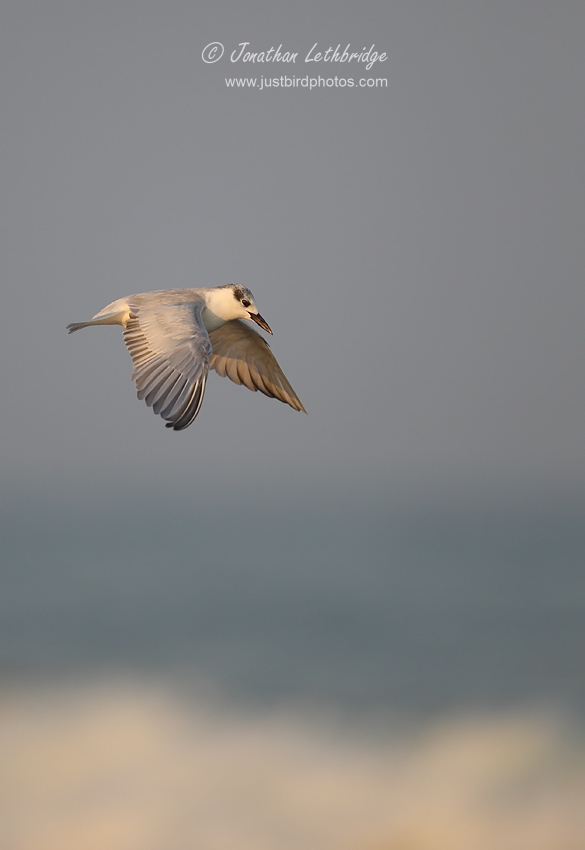