Other Gulls on Fujairah beach

I did an entire post of Sooty Gulls as, in fairness, they were quite smart. I didn't spend much time on the larger White-headed Gulls - see enough of those at home and to be honest they don't really do it for me. But seeing as I went and I saw, here's a few Heuglin's. The species present were Heuglin's, a variety of LBB, and Steppe, a variety of Caspian, but bar one barabensis only the former seems to have escaped the editing process. There were some regular Caspos in there too I expect, but hey, I'm not a Gull expert (and have little desire to be one!)

First up an adult Heuglin's Gull in flight and then on the beach. If I have screwed any of these up please let me know. 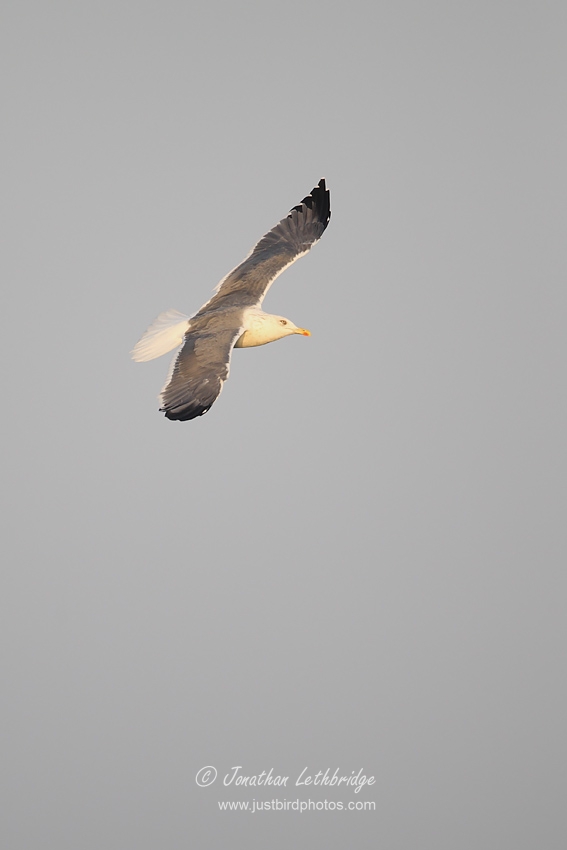 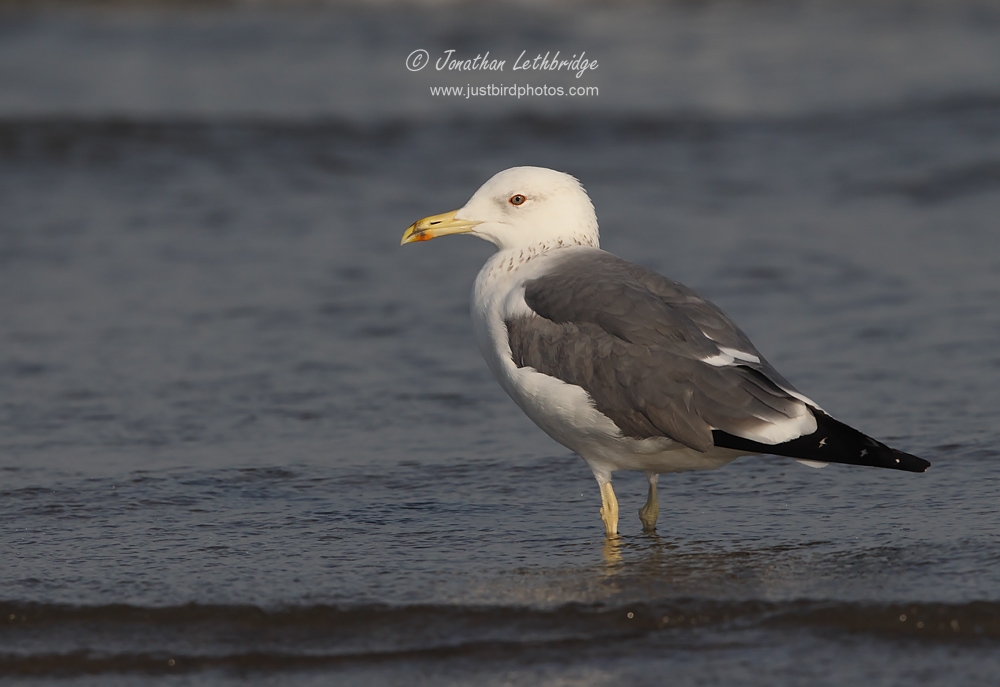 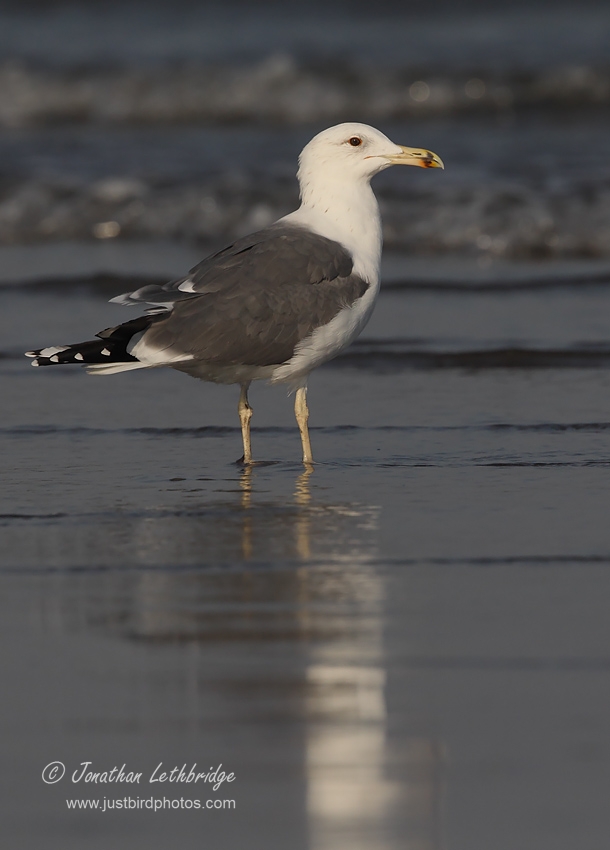 And now a first winter bird, as for some reason I seem to have missed out any other age groups - I think I was spending more time with the far more elegant Terns. I'll cover these in the next post as they were amazing and deserve one of their own. 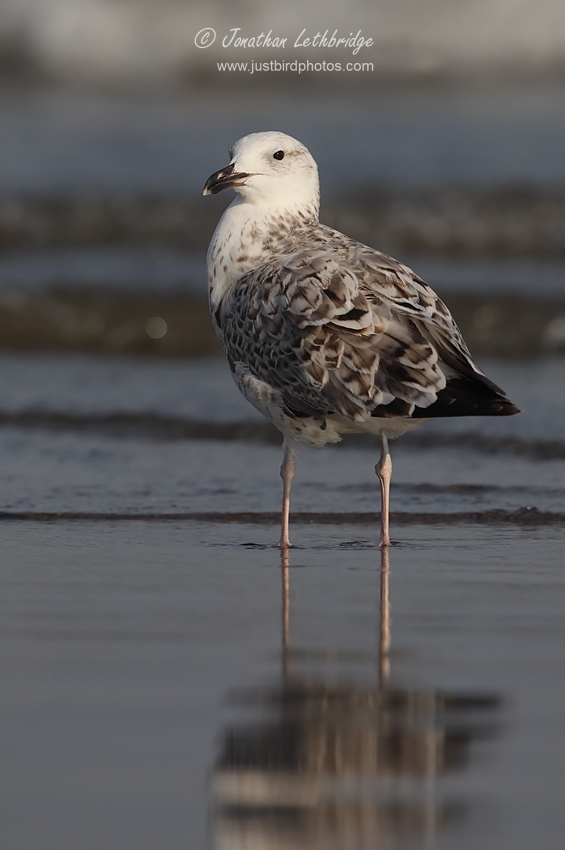 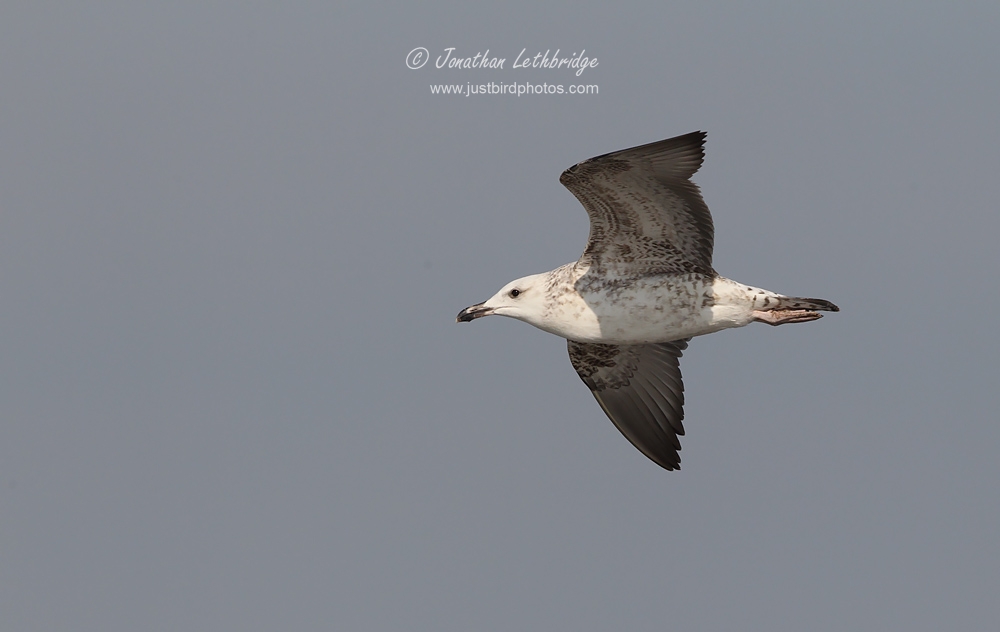 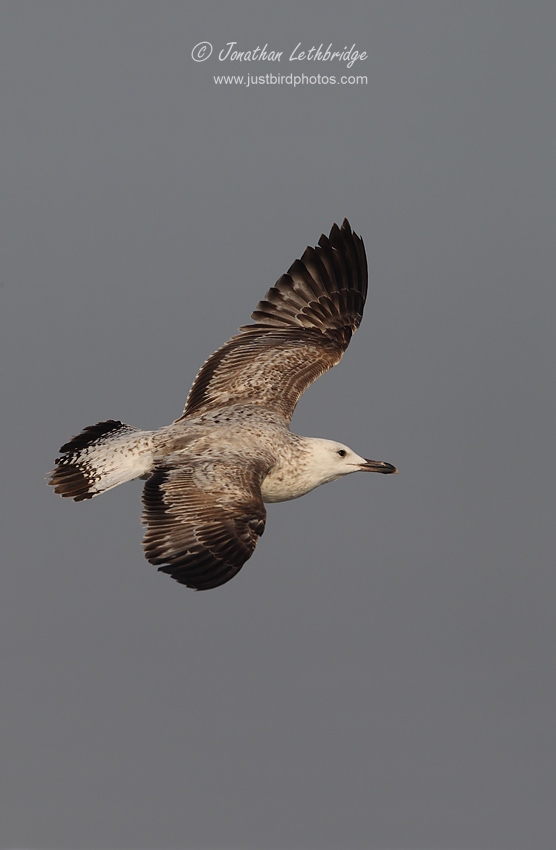 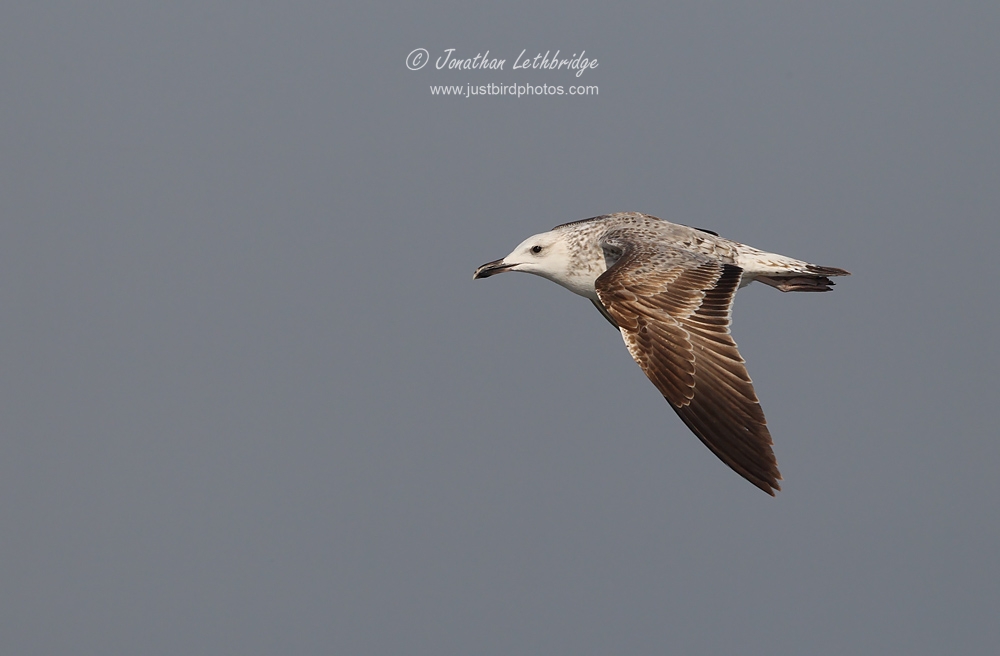 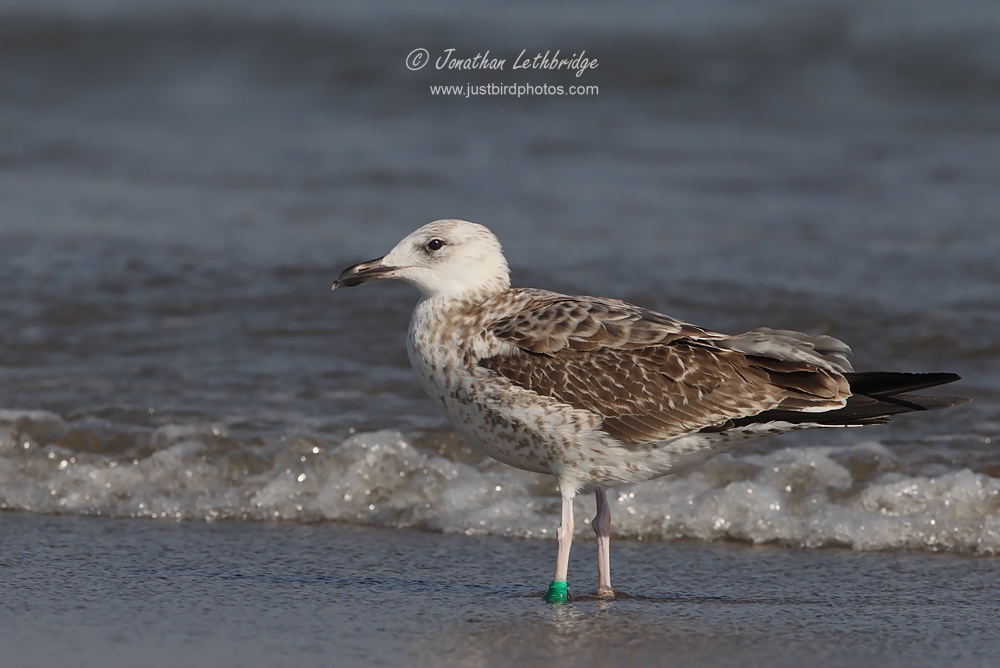 And I think this is the only image of Steppe Gull that I have.....