As you may know, Wheatears are my favourite species. Wheatears of any description - one of these days I'd love to illustrate a book solely on Wheatears in fact, but that is for another day - for a start I haven't seen them all! I digress - when I find one that is photographable, by which I mean I can get close to it without it being bothered, then I'm at my happiest. Saturday was one of those days where it all came together. In addition to being a UK lifer, I'd also seen some photographs on the net that indicated to me that the bird was probably a good 'un - although they weren't the greatest photos ever, they showed distinct promise! Predictably it was miles away, and I mean properly miles, about 600 round trip, but I had more or less made up my mind. I had the time, I had the car, and I had the desire! I waited on news Saturday morning, and when it came through at around 9am, it was game on. A mind-numbing 5 hours later and Nick and I arrived at the one of the very western tip of Wales. Trudging up the short slope, legs numb from the journey, we followed a path through bracken to the cliff edge, and there found the bird almost immediately - extremely pale and stood out like a sore thumb.

There were only about four others there for the bird, and they suggested that the bird liked to come back to the same area of grass where somebody had placed mealworms earlier on. None were left, but nonetheless the thought of finding a hidden crumb kept the bird returning, and it was simply a matter of waiting. With lovely light, there were some choice backgrounds on offer - pure green, pure blue, or a mixture of both. And as usual, down to bird eye level! Monopod dispensed with, I flat on my stomach (still just about possible!) and supported the lens with both my elbows, left one in front, right one tucked in a bit, and waited for the bird to return. This it did every now and again, flying in with some Northern Wheatears, and then running in a little bit closer. It was then simply a matter of tracking it around the place and waiting for a nice combination of pose and background, altering my height as appropriate in order to get a particular background, though obviously if the bird was super-close I didn't move. Although I was lying a little ways in front and to the side of some of the other people, the bird probably approached me to within ten feet on multiple occasions. Why the others decided to stay further away, and with lenses of top of tripods pointing down at the bird I will never know, but I see it all the time. I know which images I'd rather have! All the below were using the 1D Mark IV, my body of choice, and the 500mm f4 Mark II lens, with the 1.4x converter attached - despite the bird's proximity at times, I wanted as much on it as I could, and the converter seems to lose me nothing on the quality front. All images manually set at 1/1600s or 1/2000s, and at f7.1 or f8, as with the bird close I needed to stop down to ensure as much of it was in focus as possible - had I used f5.6 I might have been caught short, but at the same time I needed a fast shutter speed as I was hand-holding - the settings mentioned seemed to be the best compromise. ISO 800 was therefore also a compromise, but with noise reduction in even the venerable CS2, they look fine to me. So, that's the technical stuff out of the way - I hope you enjoy viewing them as much as I enjoyed taking them! 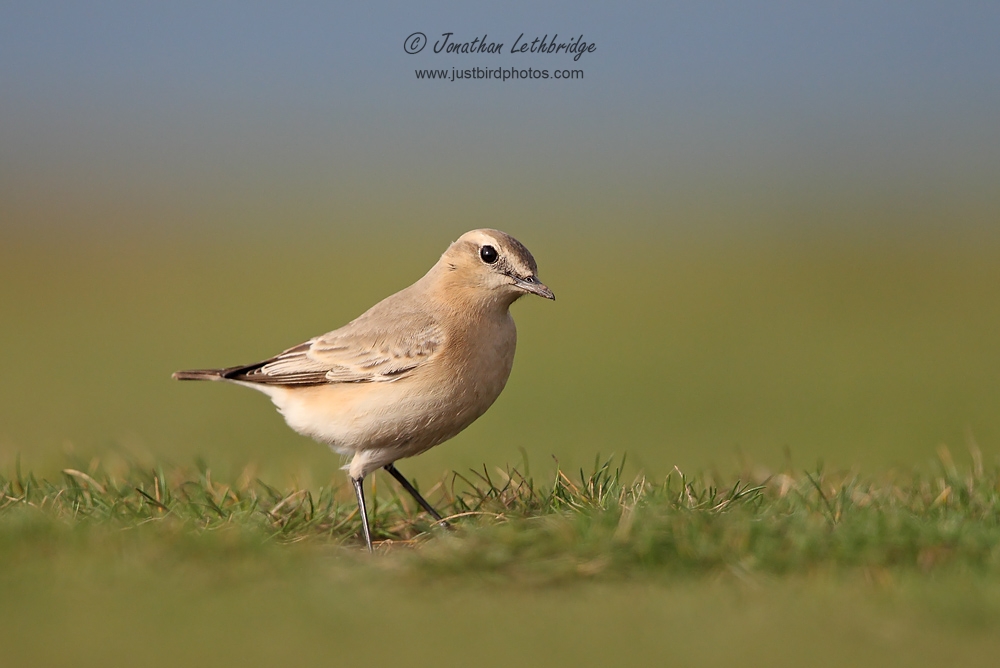 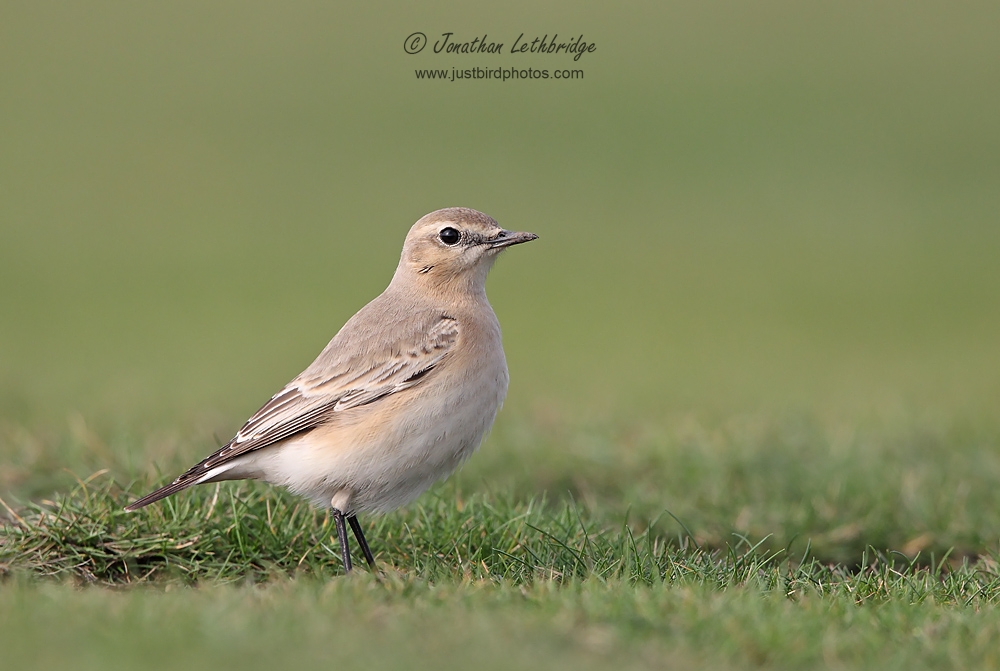 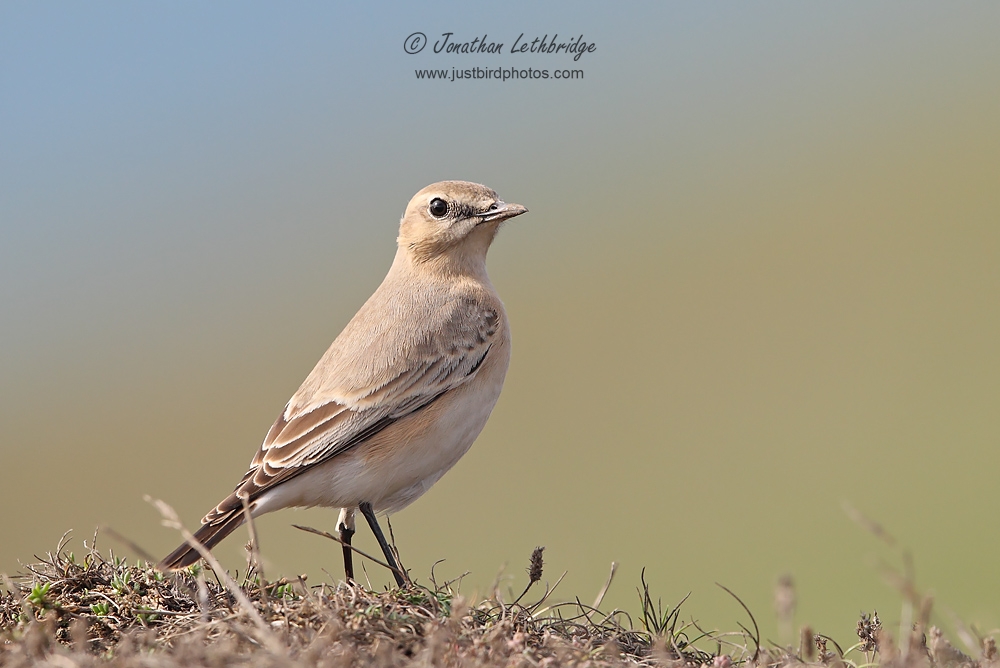