Regular readers will know I have an optics fetish - it's almost an illness actually. At least I use my gear, perhaps not to the fullest of its ability, but I do use it. Anyhow, a while back I purchased a used 200mm f2 lens. The price was amazingly good, and I knew that if I tired of it I could sell it on at no loss, and probably even turn a profit. My primary use for it was going to be portraits of the children, and candids at Canary Wharf, but I haven't really got round to that yet. I have however had my eye on a particular Black-headed Gull that is often sitting on the railings between the tube and my office, and seems very comfortable with people walking by only a few feet away. Naturally I never have my camera on me, and so for the last few weeks have been bringing it with me every day in the hope the bird will be there. And naturally, it hasn't. Until this Monday, when it was there again. Guess where my camera was? Yup, at home. Tuesday I made sure to bring it in, was the gull there?

Today I finally got lucky. Just as I came round the corner this morning, it flew in and landed. I had enough time to extract the camera and dial in the settings (AV on -2/3rds), and take a few snaps of it. Specifically I wanted to use the lens wide open at f2, after all why lug this lump around if you're not going to take advantage of the one thing that makes it special? As it happens f2 is rather good in low light. Unfortunately the bird didn't linger, perhaps a good thing as I needed to go to work. I managed about 30 shots, and probably could have got a fair bit closer to the bird had I tried. Bottom line is I'm undecided about the lens. It's not a wildlife lens, but I knew that - though with the 1.4x converter it would be very close to the 300 f2.8 lens, and probably wouldn't drop a lot versus it, and could also become a 400 f4 lens. In other words very versatile, with the advantage of being able to shoot at f2, which no other lens of this focal length can do. It's a lovely bit of kit for sure, and the extra stop of light is fabulous, but in my hands at least, I can't say I can get images that are any better than from my 70-200 zoom, which is a lot easier to handle, over a kilogram lighter, and far cheaper. I think I need to use it more for it's intended purpose of portraits before I make up my mind, perhaps mounted on a tripod to fully appreciate what is said to be incredible sharpness and bokeh. I suspect that it may be one of those lenses that has a steep learning curve associated with it, the challenge will be to master the razor thin depth of field. My trouble is that I have no time to practice, and any free time I do have I'm likely to reach for something much longer and go and shoot birds. I'm going to a couple of weddings this summer, and we've got a couple of family holidays booked up too, so perhaps take it along on those and see what it can do. Mind you, at the weddings I might be viewed as one of the "all the gear no idea" brigade by the pros who will be there doing the official photos! 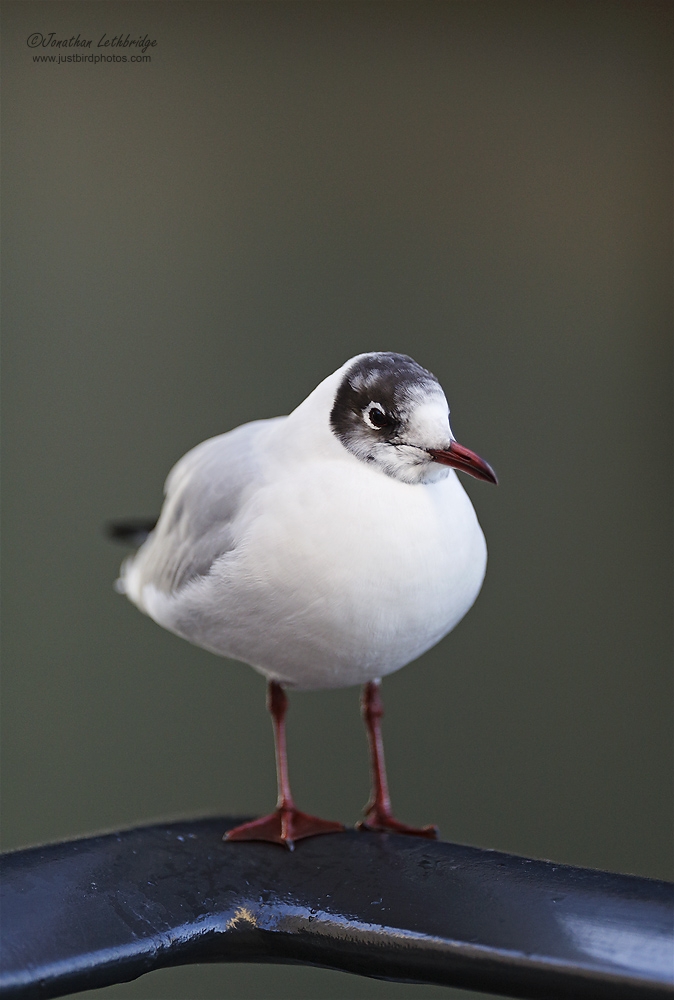 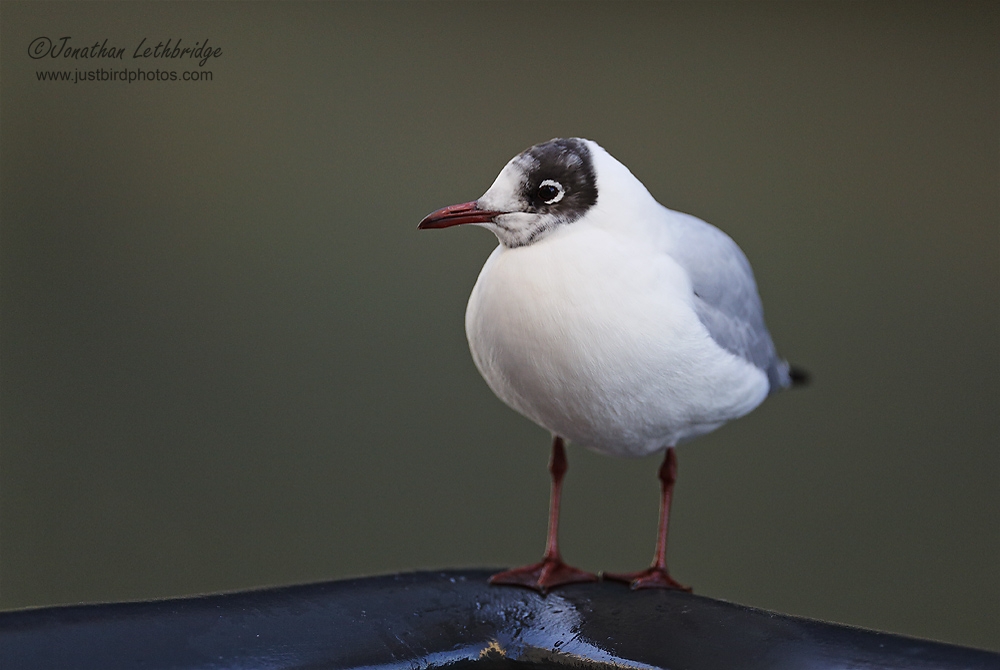 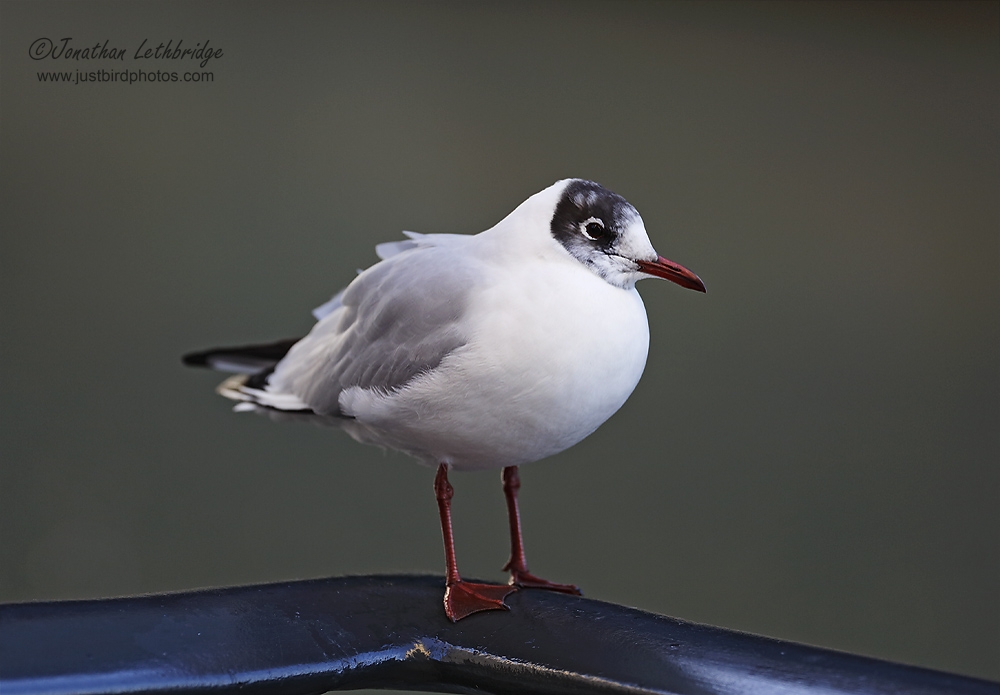